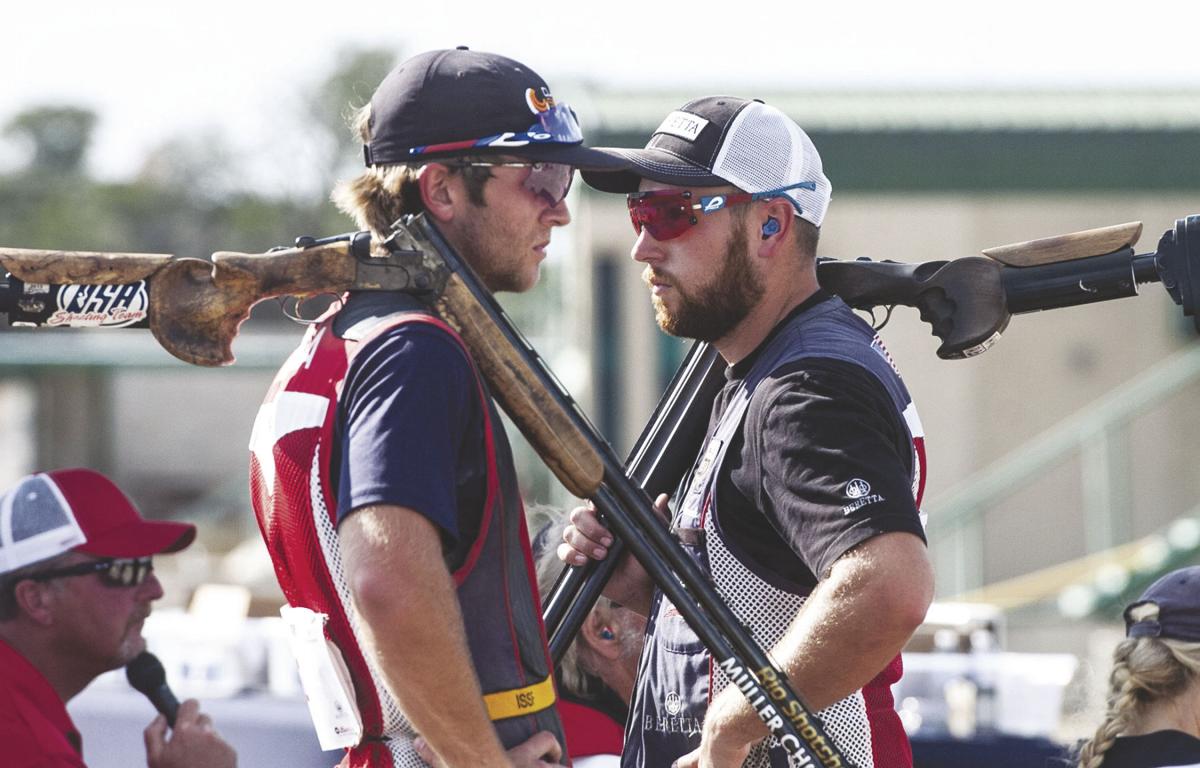 Colt McBee, left, looks on as two-time Olympic gold medalist Vincent Hancock passes him during the final round of the U.S. Olympic Trials first phase in Kerrville on Saturday. 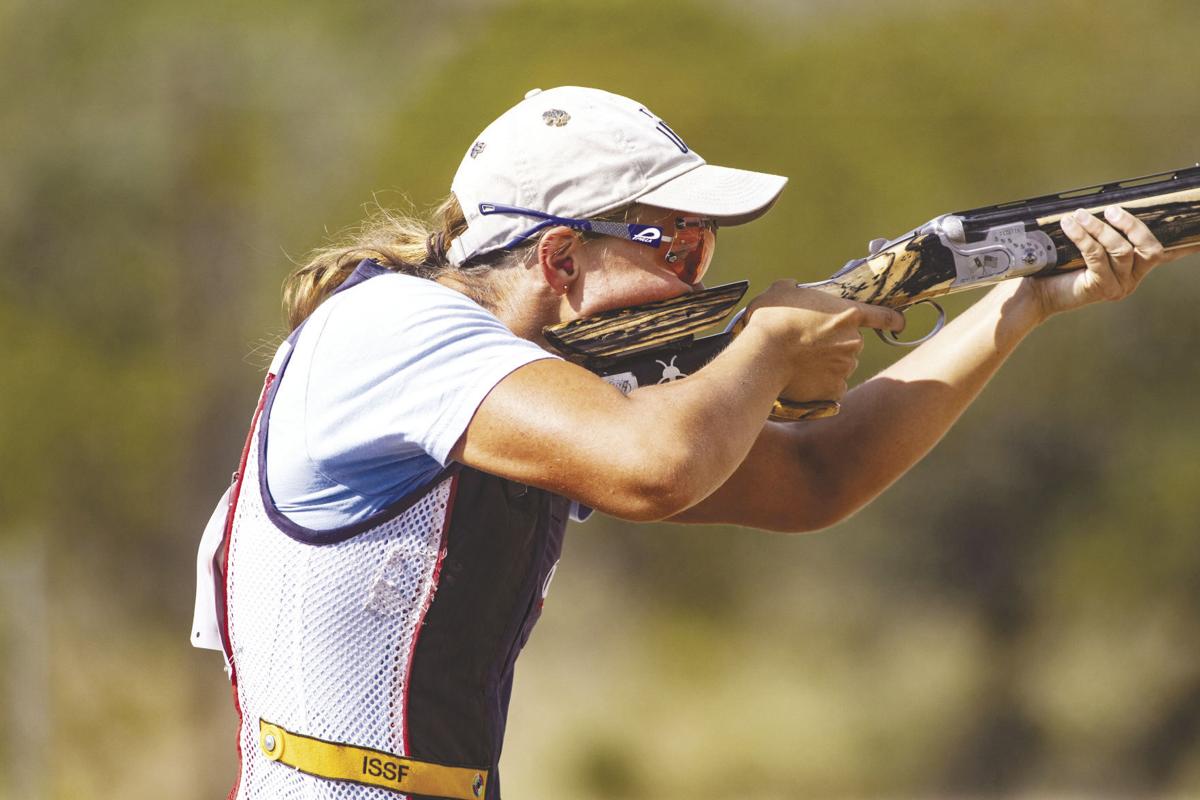 Colt McBee, left, looks on as two-time Olympic gold medalist Vincent Hancock passes him during the final round of the U.S. Olympic Trials first phase in Kerrville on Saturday.

Colt McBee knew that Saturday was going to be a challenging day at the U.S. Olympic Skeet Shooting Trials.

The Schreiner University junior held a tenuous lead, and he was being pursued by some of the world’s best shooters, including two-time Olympic gold medalist Vincent Hancock.

Then as he was readying for the finals his contact lens moved, and he had to fight to get it back in. Vision is everything in shooting sports, especially on a warm September day in the Hill Country that featured a steady breeze and changing lighting conditions thanks to the clouds passing through.

For McBee it was his worst round of the four day trials, and it came in the finals. From his first salvo of shots, McBee was off, missing the clay on his second shot, and things got steadily worse.

He would finish sixth in the finals — the first one to go out — but the experience taught him something more important — he belongs.

“This week I learned my maximum potential,” McBee said. “I just felt more like myself. When I came out here in the finals, I had a little bit of eye trouble with my contacts, it was OK.”

The good news for McBee is that he’s headed to Tucson, Arizona for the second phase of the trials in order to earn a spot on the U.S. team that will compete in the 2020 Summer Olympics in Tokyo. While he finished sixth in the finals, his overall totals for the week placed him third overall.

Hancock, ranked fourth in the world, edged Phillip Jungman, ranked 25th, to win the first phase of the trials.

In the women’s competition, Austen Smith, an 18-year-old from Keller, Texas, defeated six-time Olympic medalist Kim Rhode in the final.

guessing this writer never went to j-school. Not a single attribution on any of the articles/stories on the Olympic trials. Worse though, is the fact that editor or editors allowed such to go through. Community journalism at its finest.