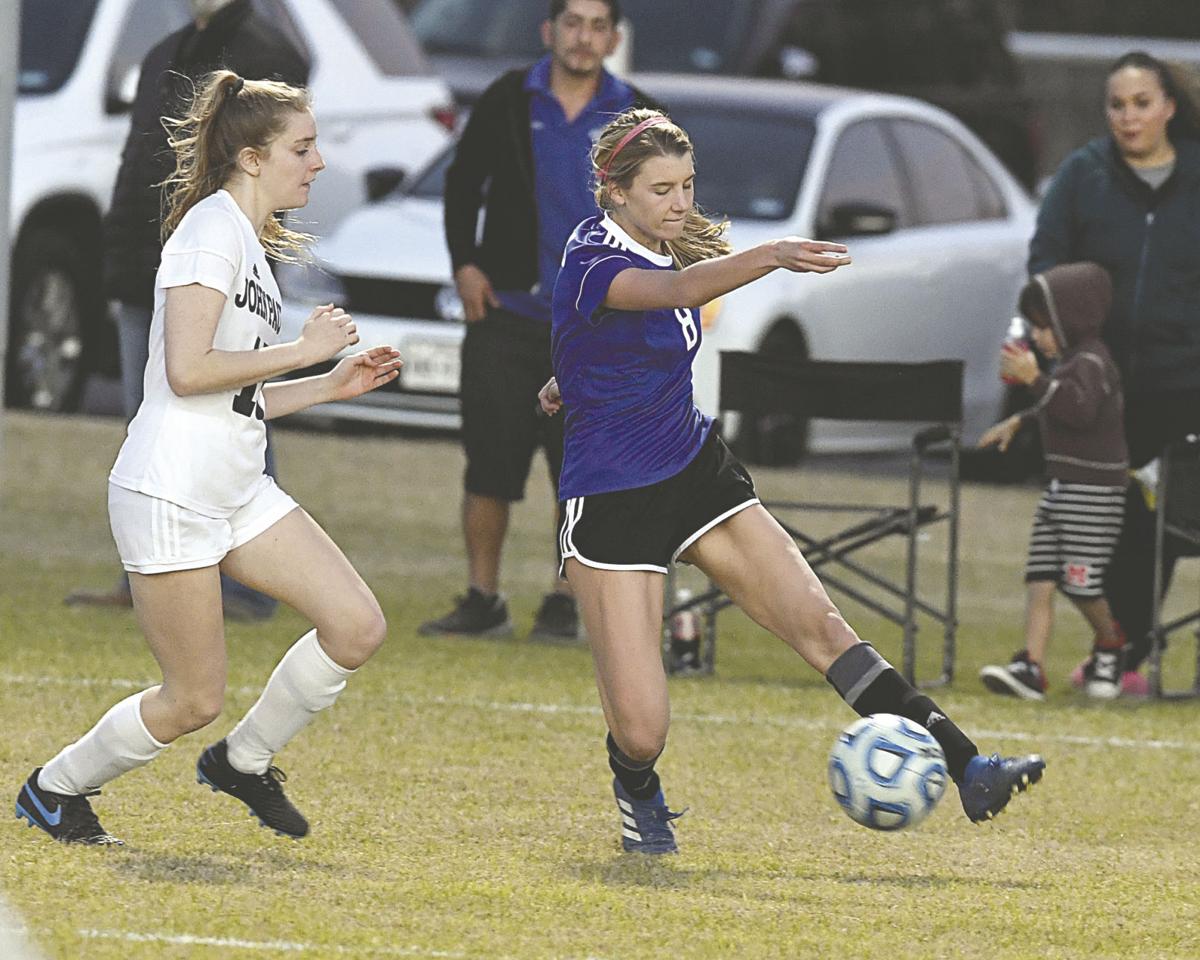 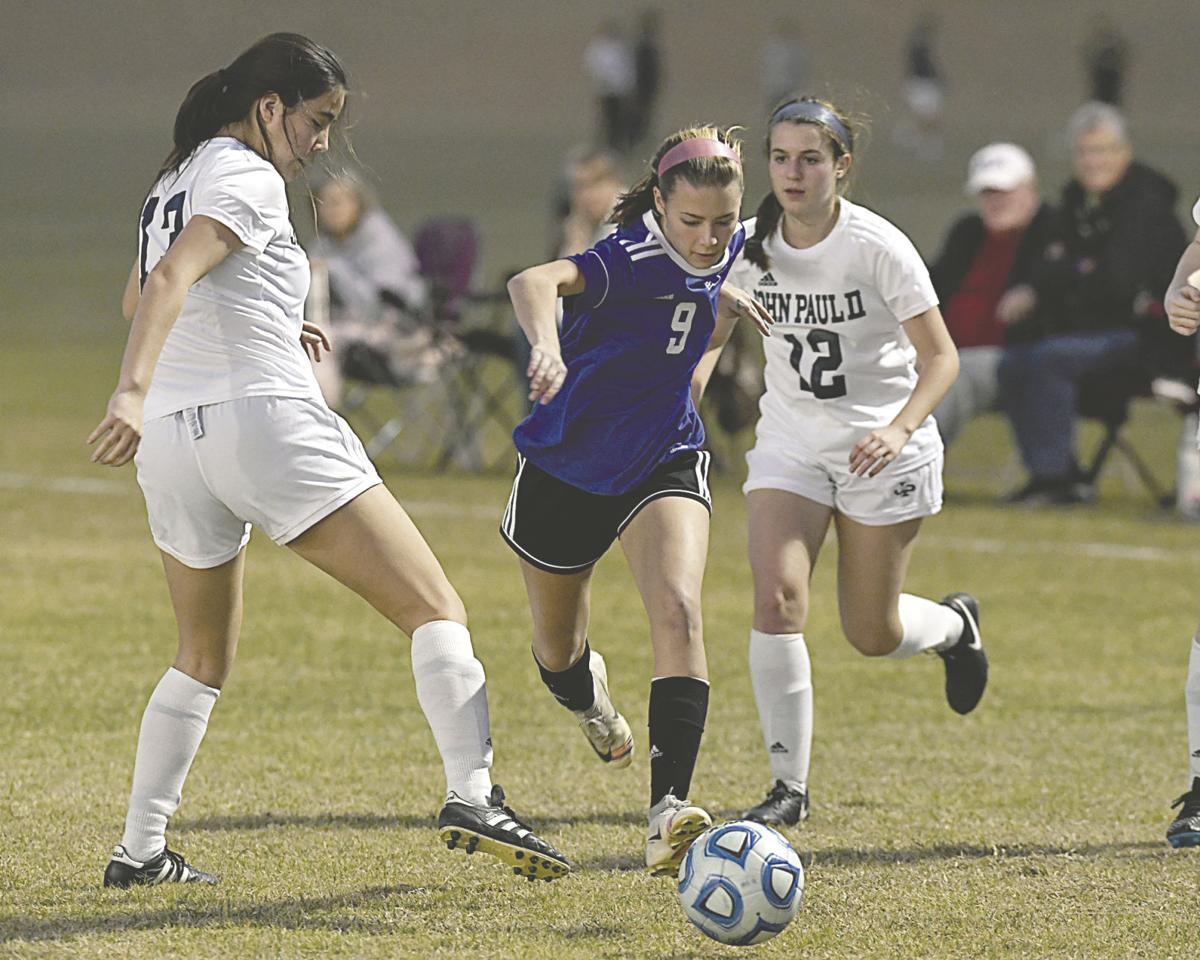 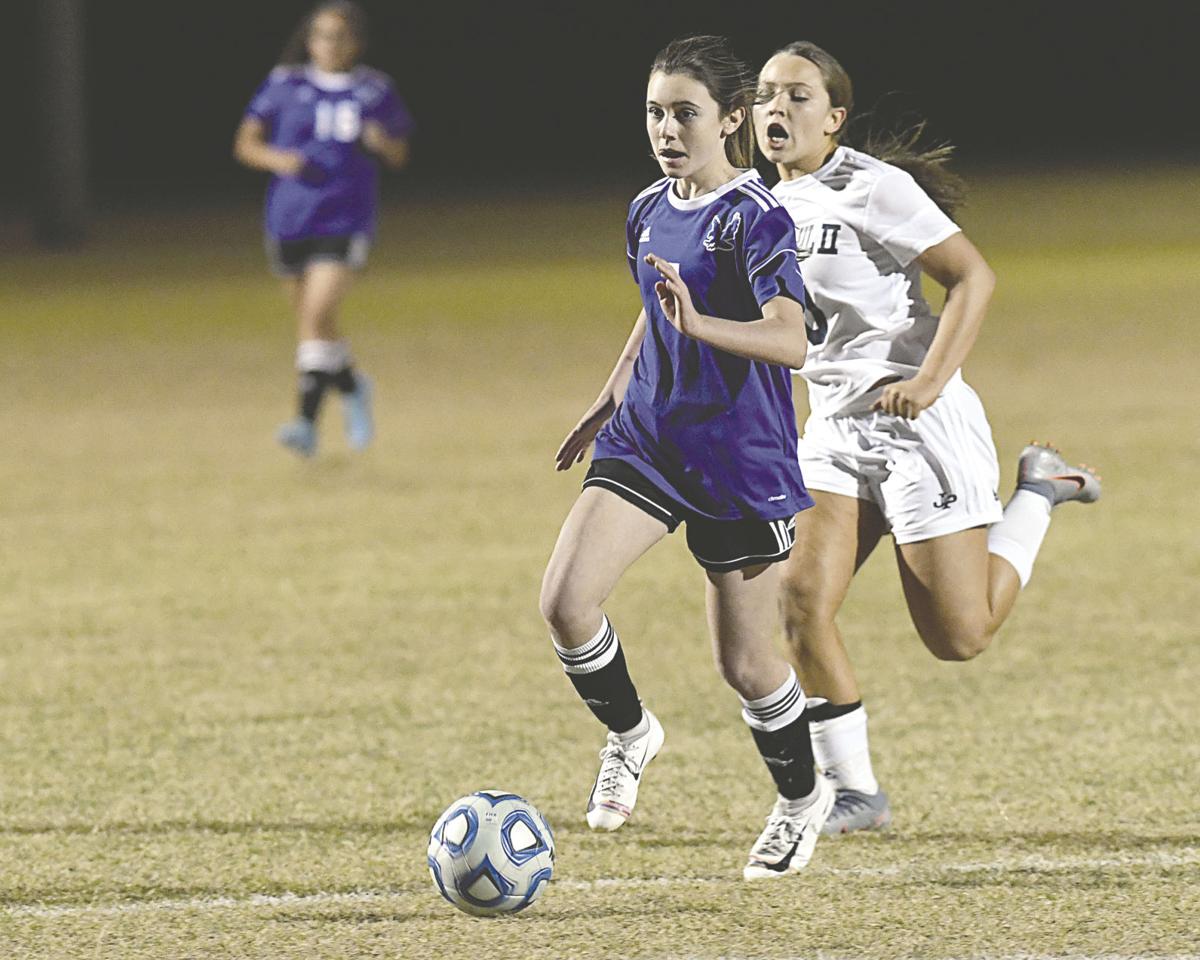 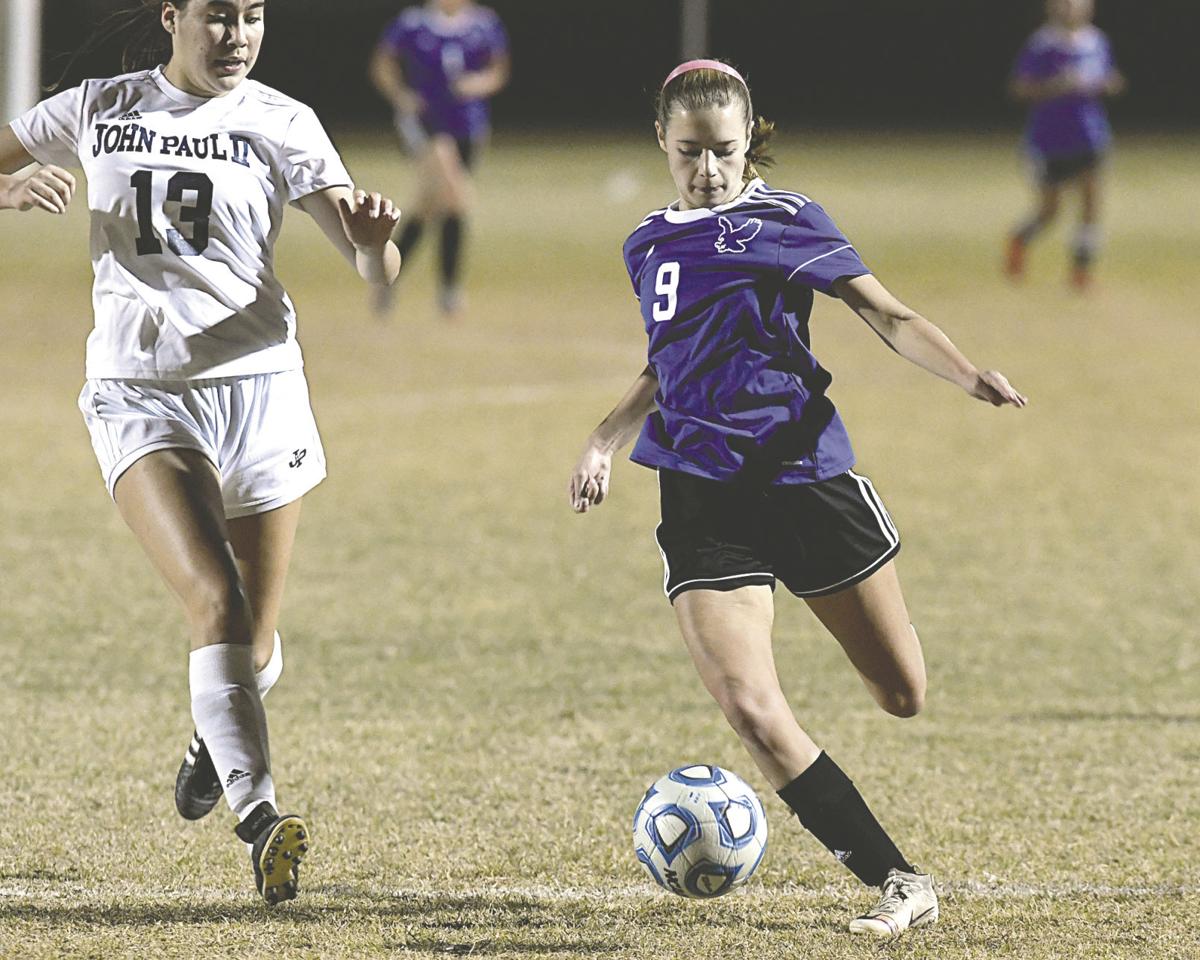 At the end of last soccer season, Our Lady of the Hills girls soccer coach Jorge Salinas posed a simple question to then senior team captain, Mikayla Grocki. He wanted to know who Grocki thought should be the team captain for 2019-20 season.

So, when Salinas was finished talking with Grocki, he had another conversation with Michalak.

Michalak simply grinned when she heard her coach’s words. Internally, though, she was beaming. She knew serving as a captain was going to require a fair amount of responsibility. At the same time, she was eager to embrace the challenge. She ultimately earned that captain’s badge.

“It’s been an awesome experience,” Michalak said. “We have great players. I have to be a role model.”

Salinas emphasized Monday evening he believes he made the right decision in handing her the captain’s badge. Through three matches, she has OLH (1-1-1) primed to return to the playoffs after missing the postseason last year.

The Lady Hawks, though, suffered their first loss on Tuesday, falling 6-3 to district front-runner Schertz John Paul II. It wasn’t a totally unexpected result. Thanks to injuries, the Lady Hawks only had 11 players available. They are also relying on several players who have only been playing soccer for a year. Naturally, there are going to be growing pains.

The Lady Hawks, though, still possess talent. They have the sister duo of Gracie and Avery Morris, who are oftentimes the two fastest players on the pitch. And their freshman goalkeeper, Ellie Cummings, has showed a lot of promise during her first three varsity starts. Once the Lady Hawks begin to build team chemistry, Michalak believes they can be a dangerous team.

“We will be a lot better,” Michalak said.

During Monday’s match, Michalak demonstrated why she earned the team’s captain badge. Midway through the first half, she launched a free kick from just outside the box that deflected off the fingertips of John Paul’s goalkeeper and into the back of the net to give OLH a 1-0 lead. With the Lady Hawks trailing, 3-1, early in the second half, she received a pass from Gracie Morris outside the penalty box and netted her second goal.

“She is a silent captain,” Salinas said. “She doesn’t talk, but she does all the talking with the movement of the ball, with taking the team on her back and going out there and attacking. She means a lot to the team. She really does.”