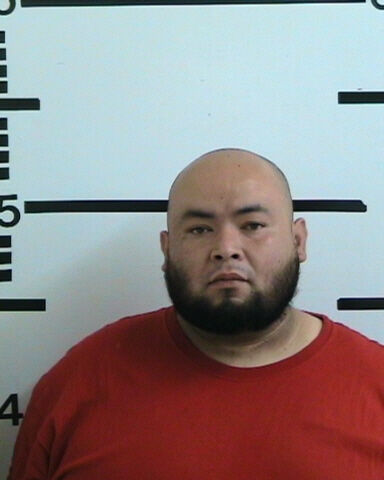 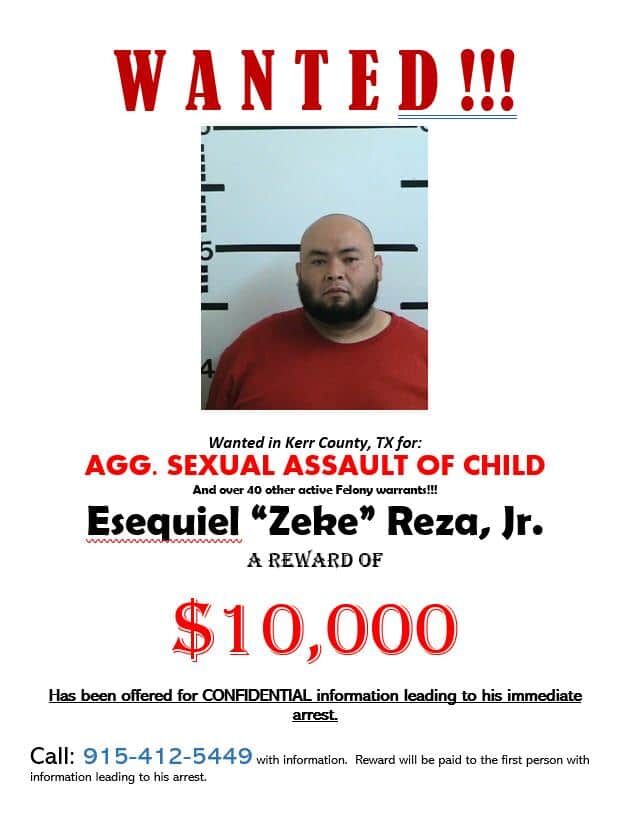 Reza’s residential addresses listed in court filings include the 1000 block of Cherry Mountain Loop in Fredericksburg; and the 100 block of Fawn Run in Kerrville.

As much as $1.4 million in bonds were of the “personal recognizance” variety, according to jail records, meaning that Reza may have been allowed to merely promise to pay that amount. Although jail records appear to state as much as $400,000 was paid to secure his release on Sept. 1, 2017, Davis Bonding Company said Friday that the actual amount paid was $180,000.

Civil suits are pending between the county and Davis Bonding regarding the bonds. Hearings are scheduled this month and next month.

Reza is under indictment on the following charges:

Reza is alleged to have committed most of the crimes in 2017, and it appears there is one alleged assault victim. The pornographic images, which appear to be from an Android phone, depict one or more prepubescent female being raped and other acts of lewd exhibition or sexual assault.

Reza is alleged to have touched the girl’s private parts and raped her multiple times between Dec. 26, 2016 and April 1, 2017, according to an indictment.

Reza was arrested April 26, 2017 following an investigation by the Kerr County Sheriff’s Office. According to an article published by The Times, investigators received a report that a 10-year-old child had been sexually abused by Reza.

The alleged abuse reportedly took place at Reza’s residence in the 100 block of Fawn Run, where investigators executed a search warrant and collected evidence.

Motions to revoke Reza’s bonds were filed in 2018. One of the motions alleges that Reza failed to report to the Kerr County Probation Office in April and May 2018 and failed to submit to random urinalysis drug testing those same months.

Reza’s hired attorney, Clay B. Steadman, filed a motion to withdraw as legal counsel in June 2018. The motion states that Reza did not appear at his pretrial hearing that month, and the court had issued a warrant for the defendant’s arrest. Melvin “Rex” Emerson Jr., 198th district judge, granted Steadman’s motion in October 2018.

Editor's note: This article has been edited to clarify the bonds paid to secure Reza's release.

How do you use about the U.S. Postal Service?