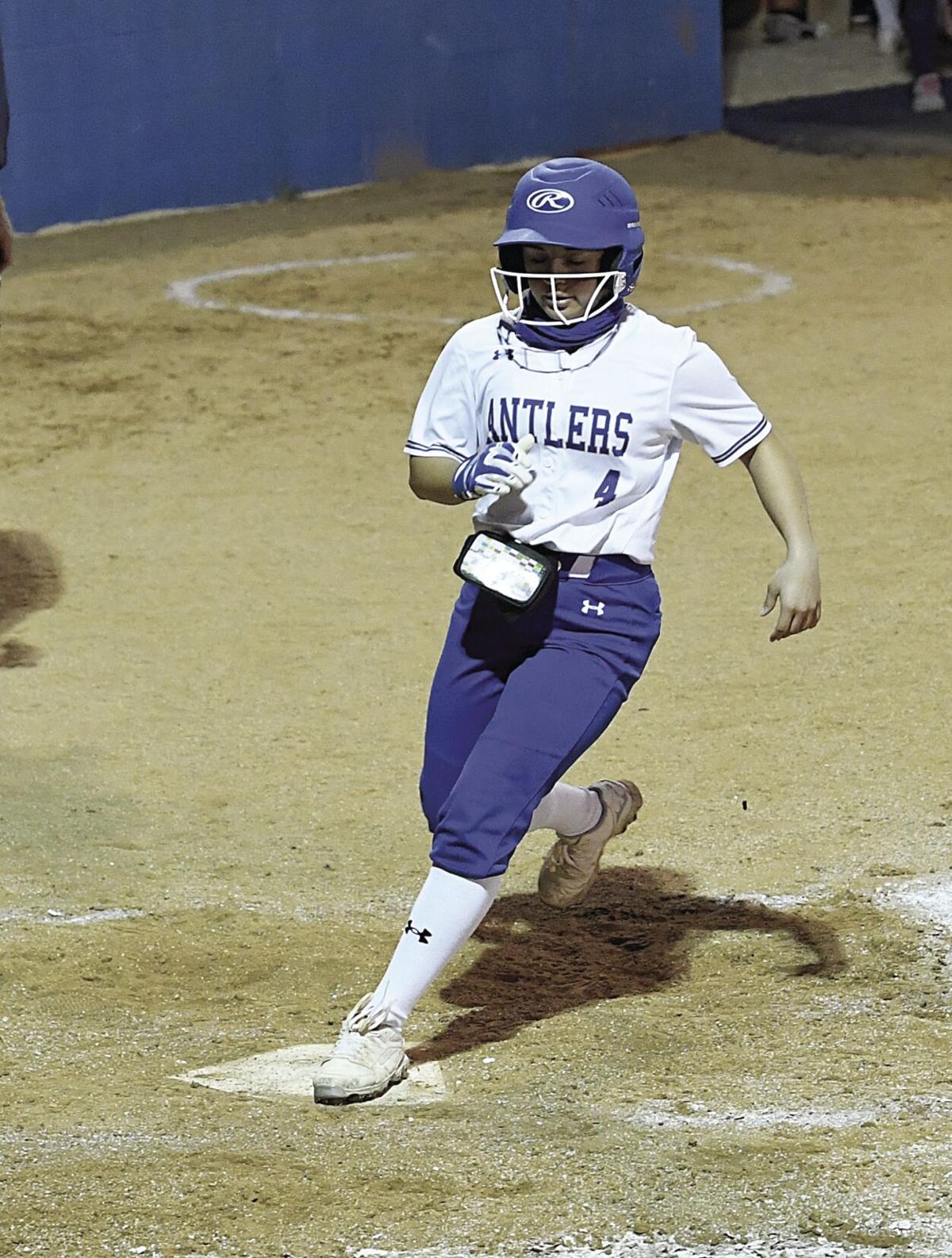 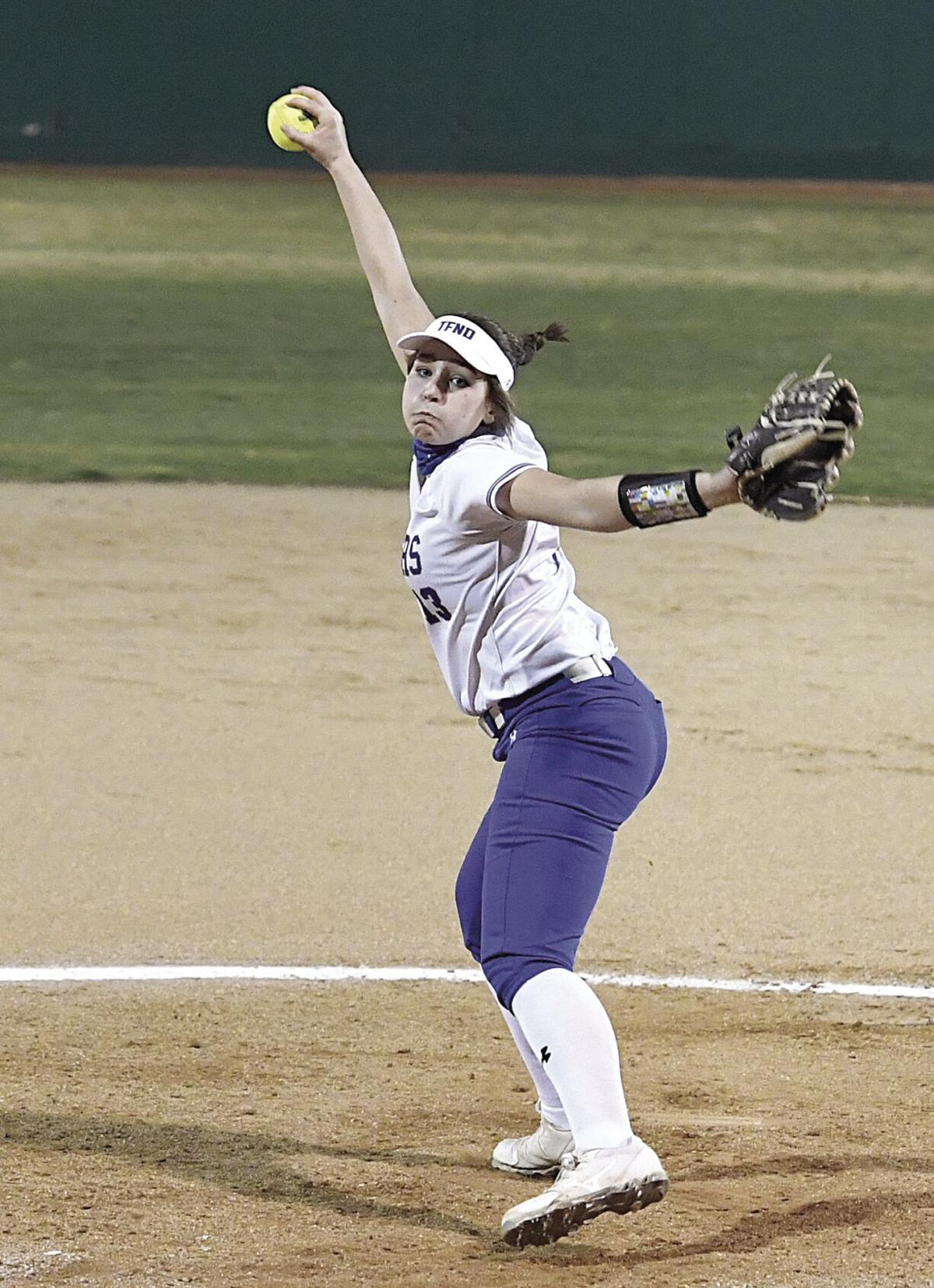 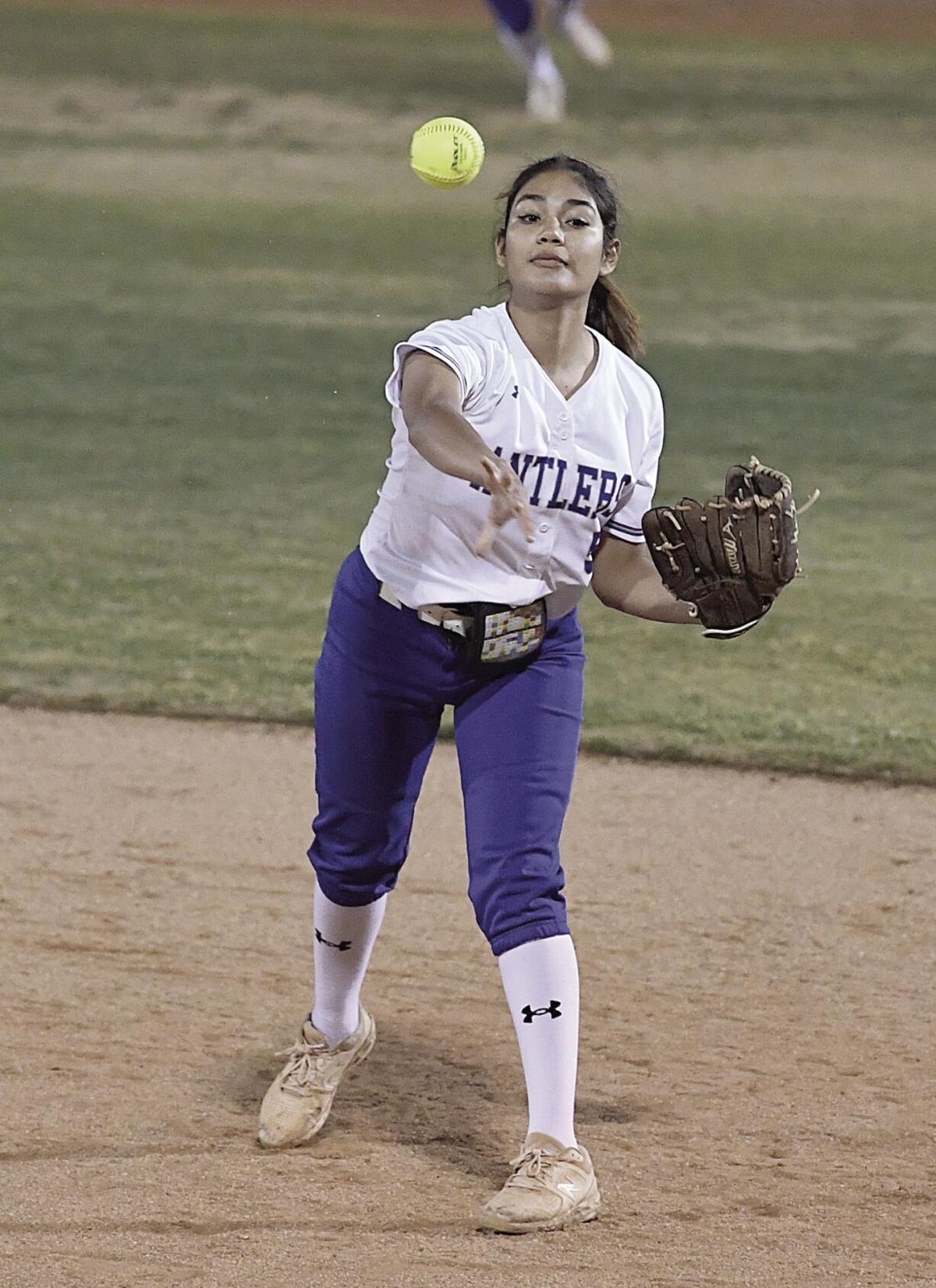 Tivy second baseman Christy Medina, 5, throws to first for an out against Alamo Heights. 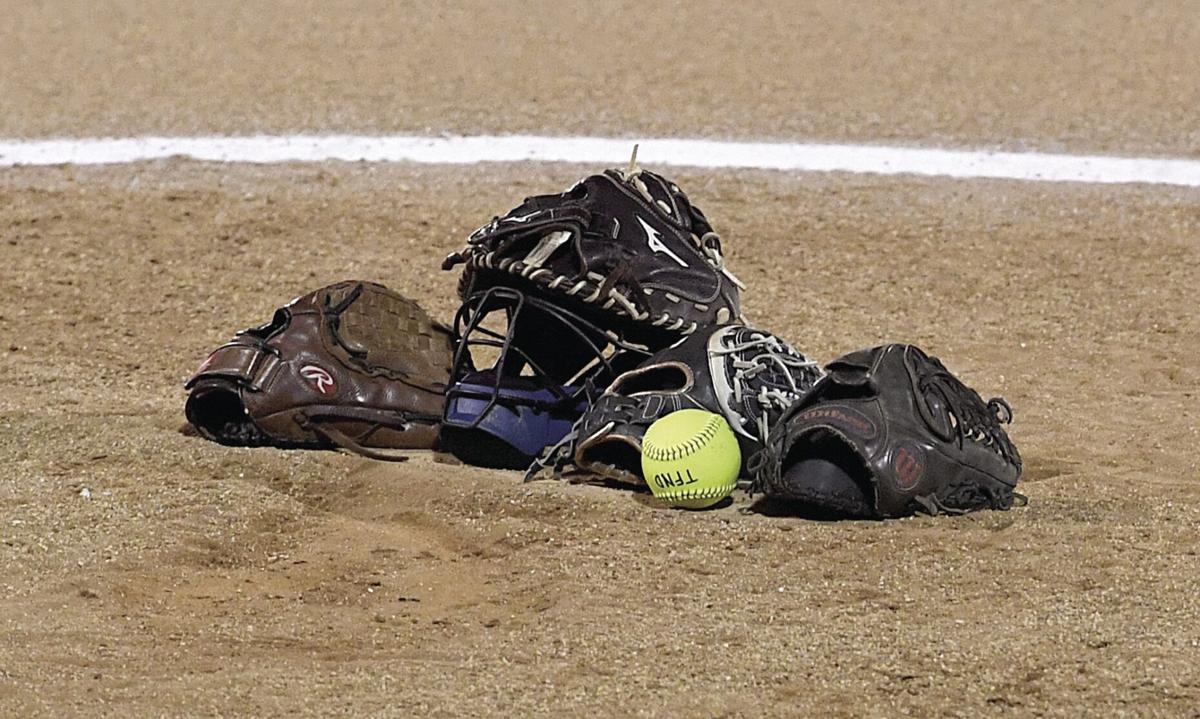 Tivy second baseman Christy Medina, 5, throws to first for an out against Alamo Heights.

Seven Tivy batters registered a hit Monday night to lead the Lady Antlers to a 12-5 victory over Alamo Heights.

The bats were hot from the start with Tivy scoring three runs in the first inning to go on top 3-0.

Tivy went through their entire lineup in the second inning exploding for seven runs to extend the lead to 10-0 after two innings.

Gabby Watts had three hits and scored two runs in five at-bats for the Lady Antlers.

Picking up action in the first inning, Watts hit a double to left field to put the scoring run on second base.

Jordyn Joy stepped up big time smashing a double up the middle to bring Watts home for the first Lady Antler run.

Christy Medina made her presence known when she hit a line drive up the middle scoring Joy and Hannah Delgado who hit a double to get on base.

Tivy went on top 3-0 after the first inning.

Alamo Heights loaded the bases in the top of the second inning, but Amelia Balser was able to escape the inning without giving up a run at the pitcher’s mound.

The bottom of the second inning started slowly with Tivy going two and out.

The bats exploded with Tivy launching an aerial attack against the Mules scoring all seven of the inning’s runs with two outs on the board.

The explosive inning began with Watts getting on base first.

Ortiz drilled a double to put Watts on third.

Joy stepped up to the plate and knocked Watts and Ortiz past home plate with a two-RBI single.

With Joy at first base, Delgado hit a double to the wall placing Joy at third.

Tinlee Sanchez kept the momentum going by hitting a double and batting in Medina and Shafer to end the inning with a 10-0 lead.

Alamo Heights battled back the next two innings to cut the lead to 10-4 after four innings.

Joy relieved Balser in the third inning and pitched the rest of the way registering five more strikeouts for Tivy.

Balser pitched a total of 39 strikes on 61 pitches and Joy threw 52 strikes on 85 pitches.