You are the owner of this article.
Edit Article Add New Article
You have permission to edit this article.
Edit
Home
News
Obituaries
Sports
Opinion
Submit a Letter
Life & Arts
Local Events
e-Editions
Classifieds Ads
1 of 3 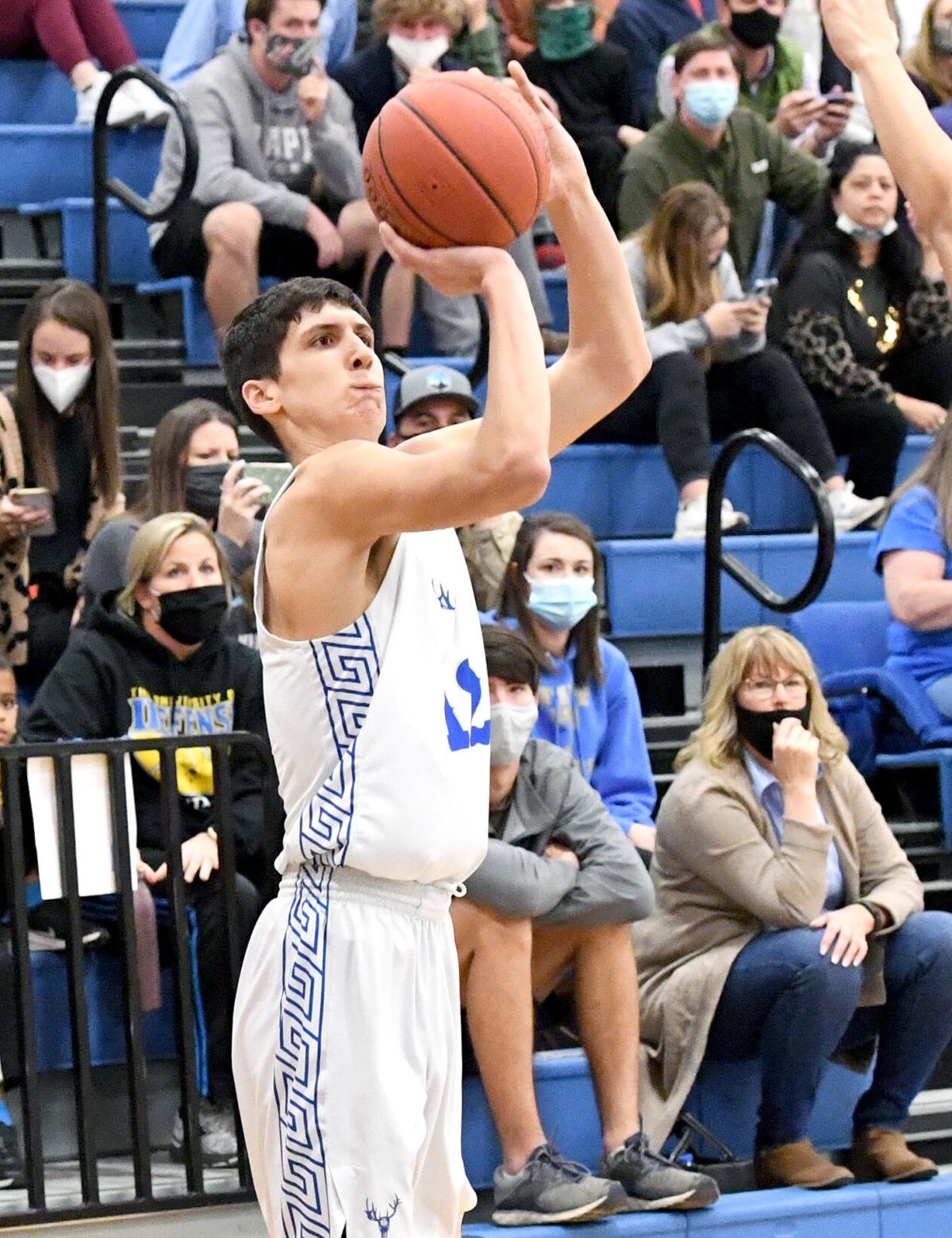 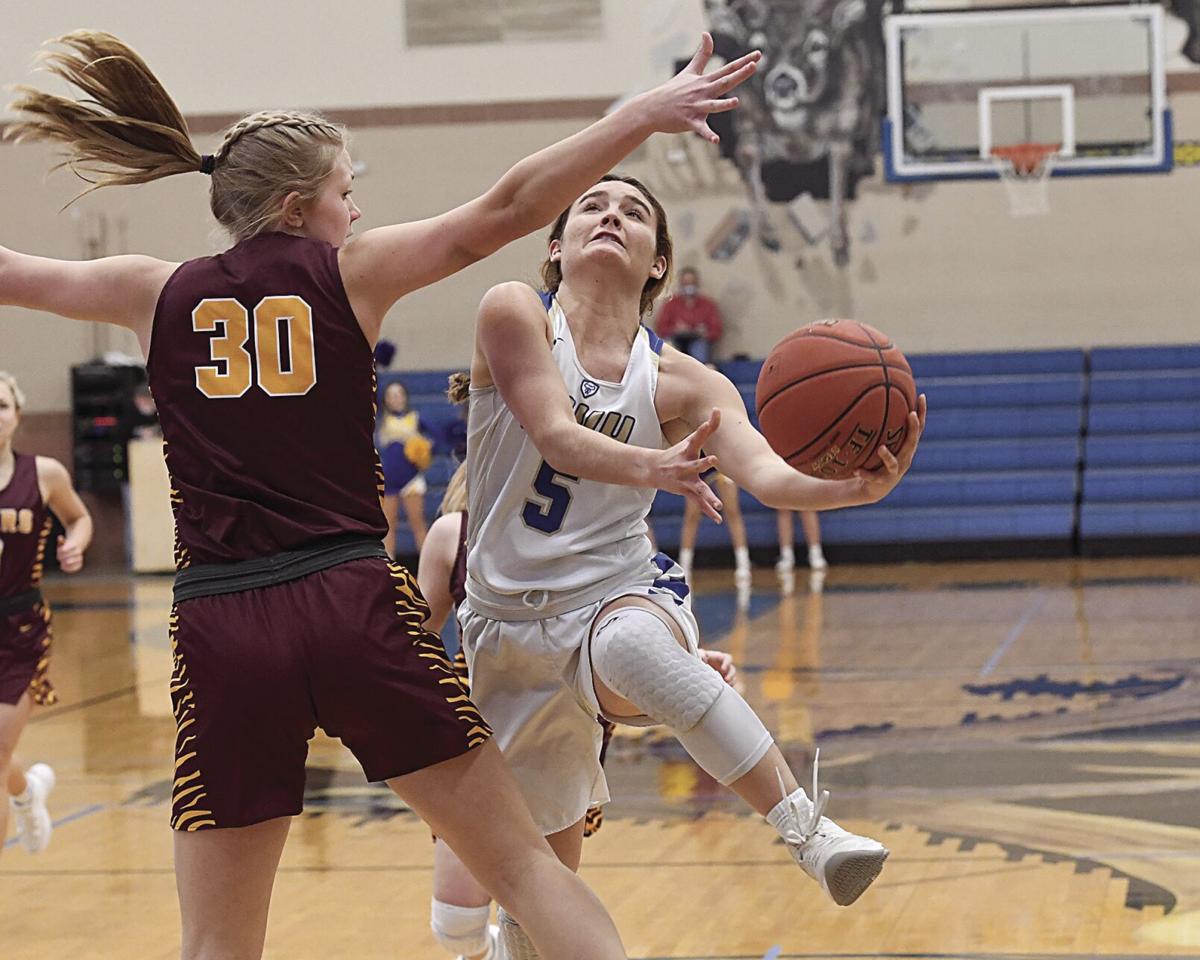 Lady Antler Cassidy Harmon (5) drive down the lane for a shot Friday against Dripping Springs. 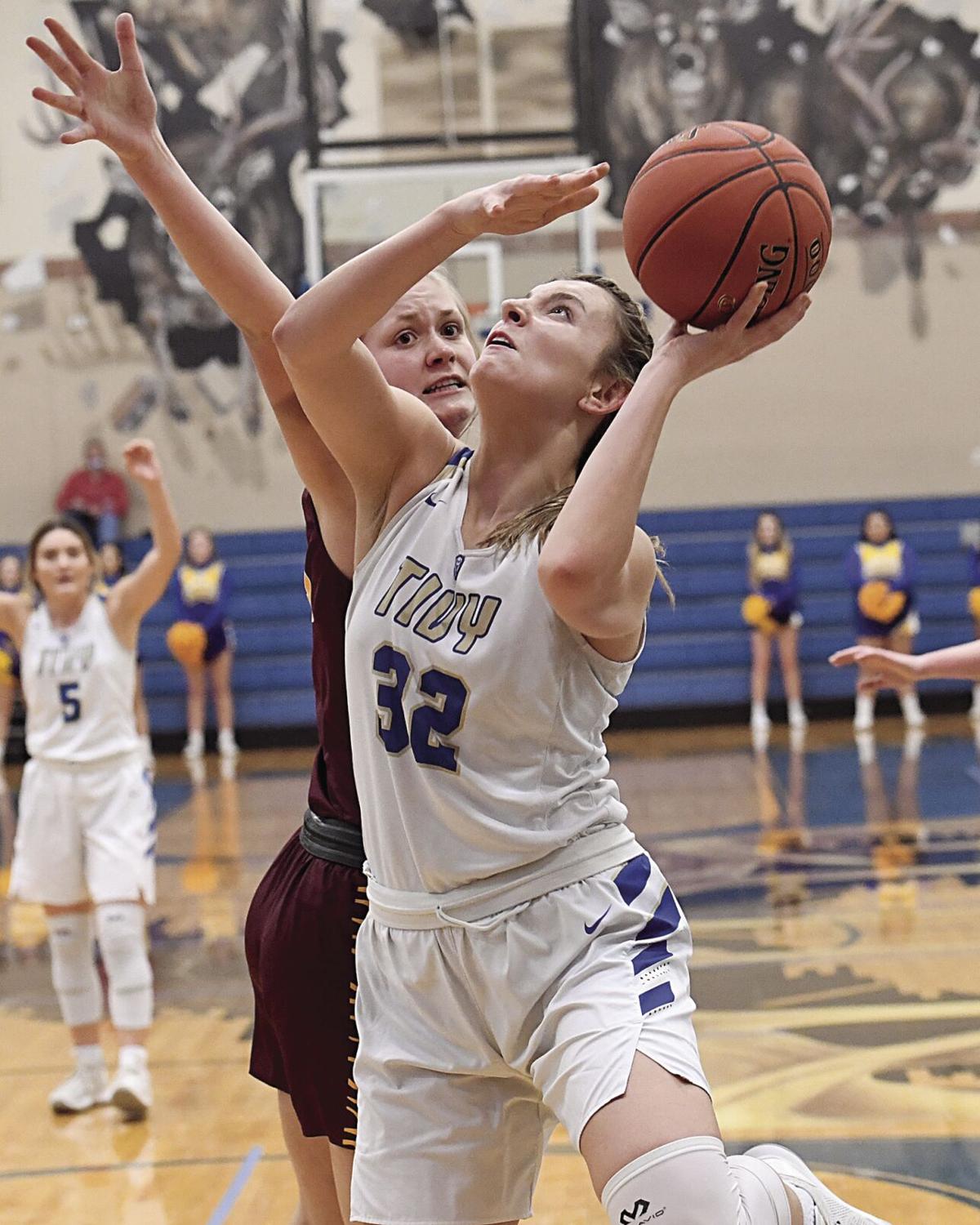 Lady Antler Cassidy Harmon (5) drive down the lane for a shot Friday against Dripping Springs.

Basketball season ended over a month ago for all of our Hill Country high school teams, but there’s one more game on the horizon.

The event will feature all-stars from boys and girls teams across the Hill Country and athletes chosen from 30 high schools across the area.

Proceeds from the event will raise funds for scholarships to senior players. A $500 scholarship will be awarded to each team’s MVP and two 3-point contest winners.

Tivy will be sending three athletes to the All-Star Classic, including Caleb Hebert-Dwyer, Cassidy Harmon and Ashlynn Way.

Hebert-Dwyer, Falcon and Herrera will be members of the South Team for the Boy’s All-Star squad. Harmon and Way will represent the South on the Girl’s All-Star team.

Comfort will be sending two athletes to the classic, including Oscar Falcon and Jose Herrera.