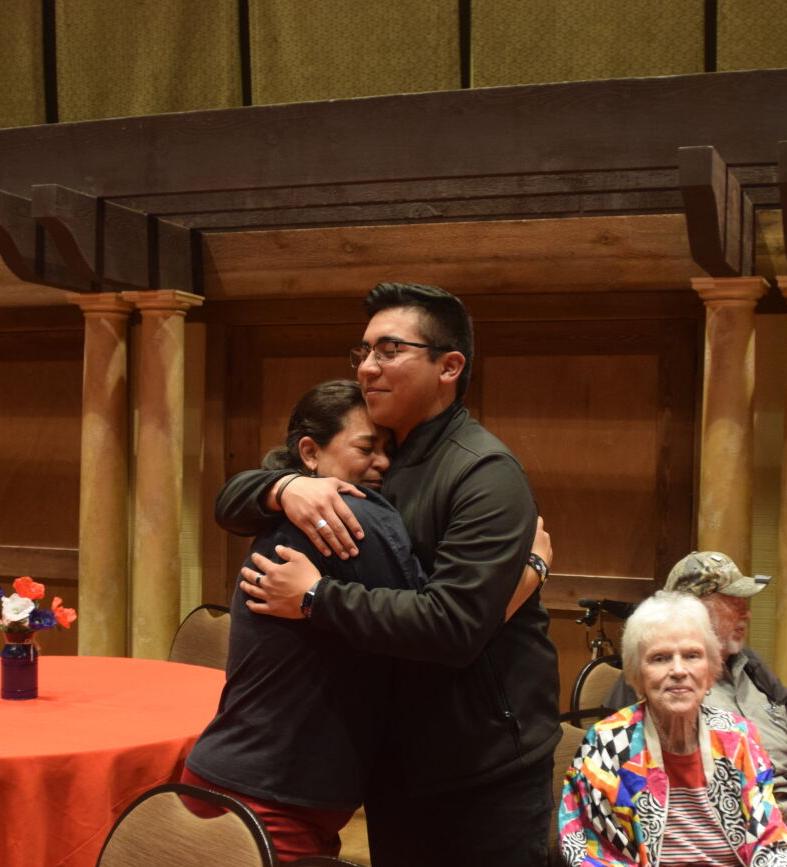 Roman Garcia is congratulated by his mother, Sandra Garcia, following his victory in the race for Kerrville City Council Place 1 at an election watch party Saturday evening. 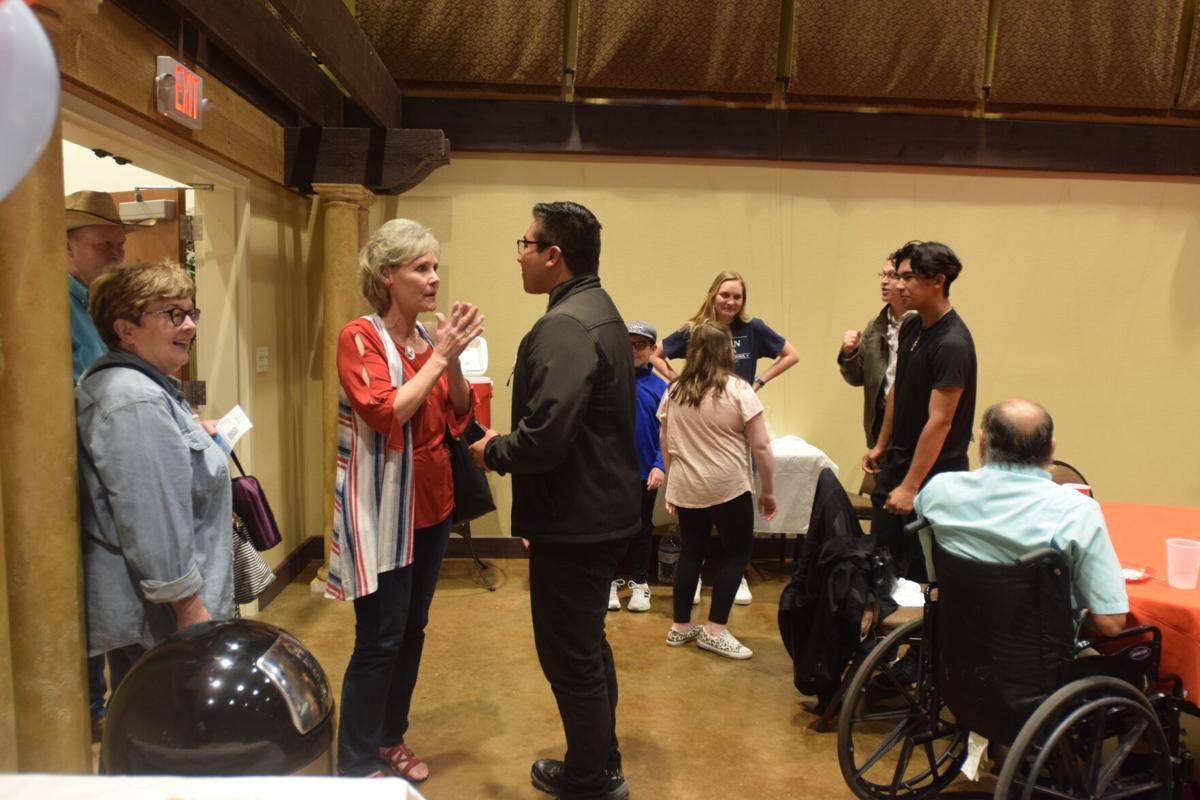 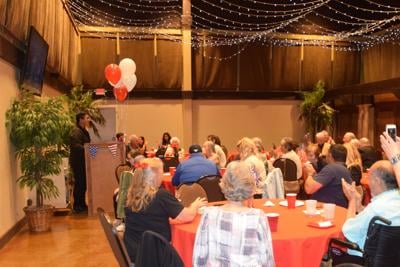 Roman Garcia is congratulated by his mother, Sandra Garcia, following his victory in the race for Kerrville City Council Place 1 at an election watch party Saturday evening.

Garcia addressed his supporters at an Election-Day watch party following the results.

"We all worked so hard to accomplish this victory," Garcia said. "And this victory is for all of us. It's for Kerrville; it's for everybody here. And I am so honored that you took me up to be your candidate and gave me, like I said, a second chance."

It was Garcia's second foray into a city council race and his first victory.

"I am disappointed not to have won, but I am proud of the campaign we did," Summerlin said following the results. "We had done everything we knew to do to persuade the citizens of Kerrville that I was the best candidate. They chose somebody else instead. That's their right, that's the democratic way. It's the best campaign that I've ever been associated with."

"And I'm sure you all will hold me accountable," Garcia said.