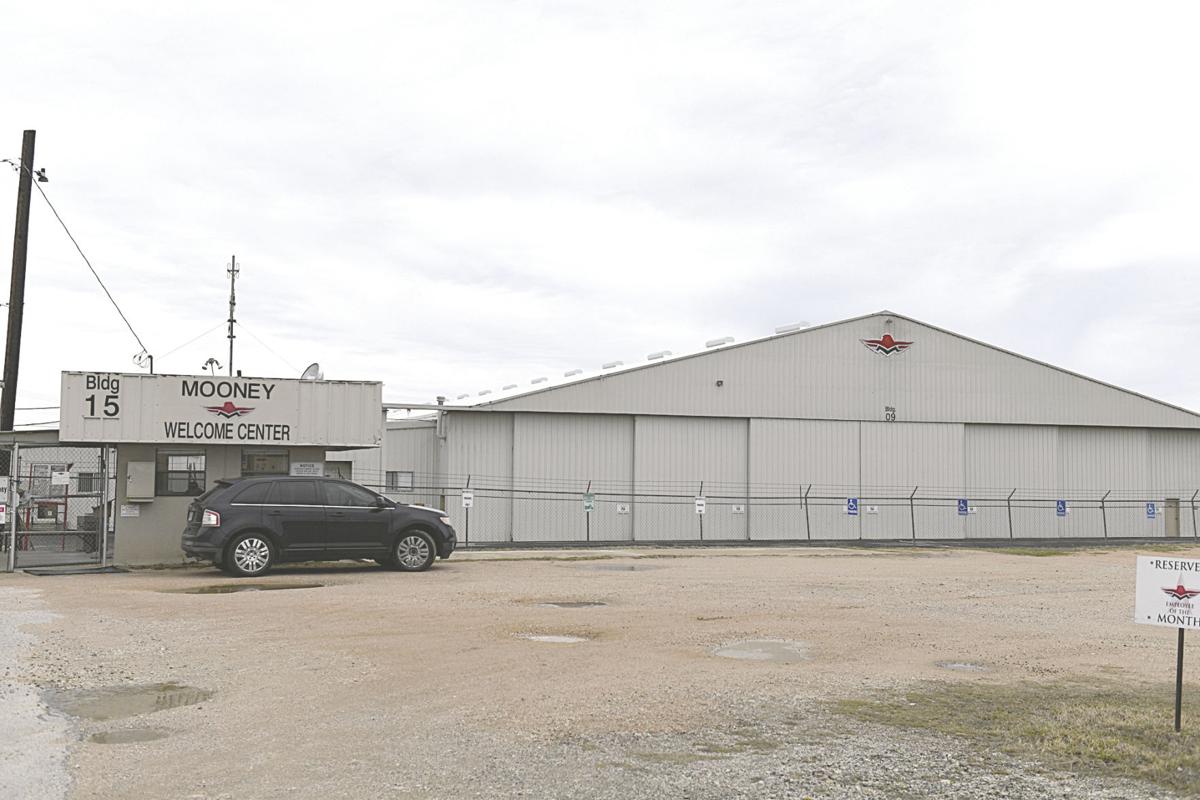 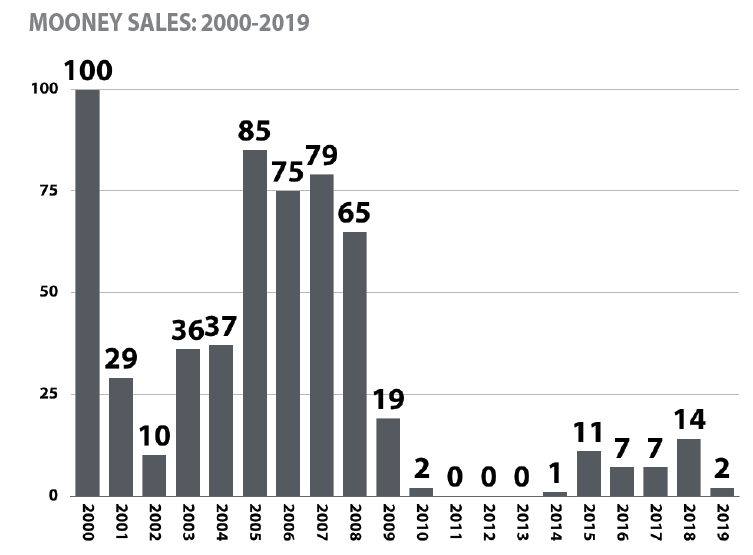 Employees at Mooney Aircraft were told Monday to go home and that the company couldn’t pay them for the two weeks of holiday pay they were promised.

The financially troubled aircraft manufacturer recalled its employees before Christmas, told them they would receive two weeks of holiday pay and to return to work on Monday, according to Devan Burns, who has worked for more than two years as the company’s human resources specialist and de facto public information officer.

No one from Mooney’s management team returned calls to The Kerrville Daily Times.

“There have been a lot of promises,” Mooney said of this latest closure. “I’ve just been trying to help keep Mooney stay alive.”

Burns said employees were promised before Christmas that they would receive two weeks of holiday pay, but she said company management told her that the company couldn’t afford to make those payments.

“It’s extremely frustrating,” said Burns, who has been the company’s only spokesperson during this latest round of struggle.

While Burns remains steadfastly supportive of the work done at Mooney and her fellow employees, she aid she’s looking for work in the Kerrville area to support herself and two children. It has been a whirlwind for the employees who were furloughed for 10 days in November before being recalled to work toward the end of the month.

Walt Koenig, president and CEO of the Kerrville Area Chamber of Commerce, said he’s hopeful the situation will resolve itself positively, but that he’s concerned for the employees.

“We continue to be concerned about the developments at mooney and we continue to do all we can to support the company in their continued operations,” Koenig said. “We’re working very diligently to bring more manufacturing jobs to give them their options.’’

Mooney operates from one of the largest facilities at the Kerrville/Kerr County Airport and Louis Schreiner Field.

The company has been owned by Chinese-based company Meijing Group, which infused money into the troubled airplane maker in 2013. Mooney has built and delivered 41 single-engine airplanes since the Chinese company took over.

Burns said she was told that the company is continuing to look for investors, but she wasn’t sure what the future held for a company that has gone through 11 ownership changes and three bankruptcies since moving to Kerrville in the 1950s.

Mooney Aircraft, a builder of high-end small aircraft, has furloughed all of its employees a…

Mooney back in business

Mooney Aircraft employees are back to work today following a furlough that began early last month.

As the drama around whether Mooney Aircraft will reopen, at least one out-of-state manufacturer is taking aim at furloughed Mooney employees.

As Mooney Aircraft employees go back to work following a recent furlough, a group of investo…

I feel great sorrow for the folks that work at Mooney. I can imagine that most of that withheld holiday pay was already spent during Christmas. What terrible, undeserved blow to good honest workers. Walt Koenig can’t seem to get it right about anything, and he is certainly wrong about Kerrville being a prime location for manufacturing. Mooney is yesterday’s airplane, and can’t compete with modern designs in its class. The game is over, and Mooney, Kerrville and the Chamber cannot keep doing the same thing hoping for different results.