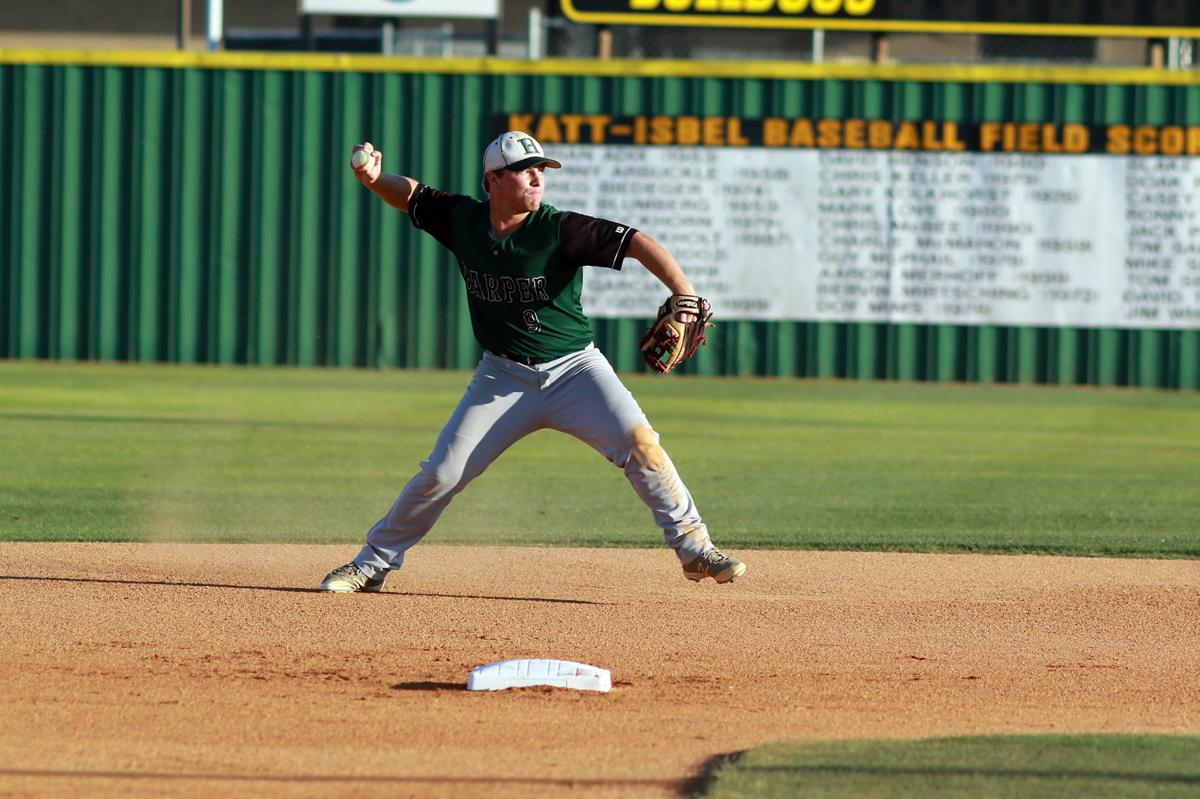 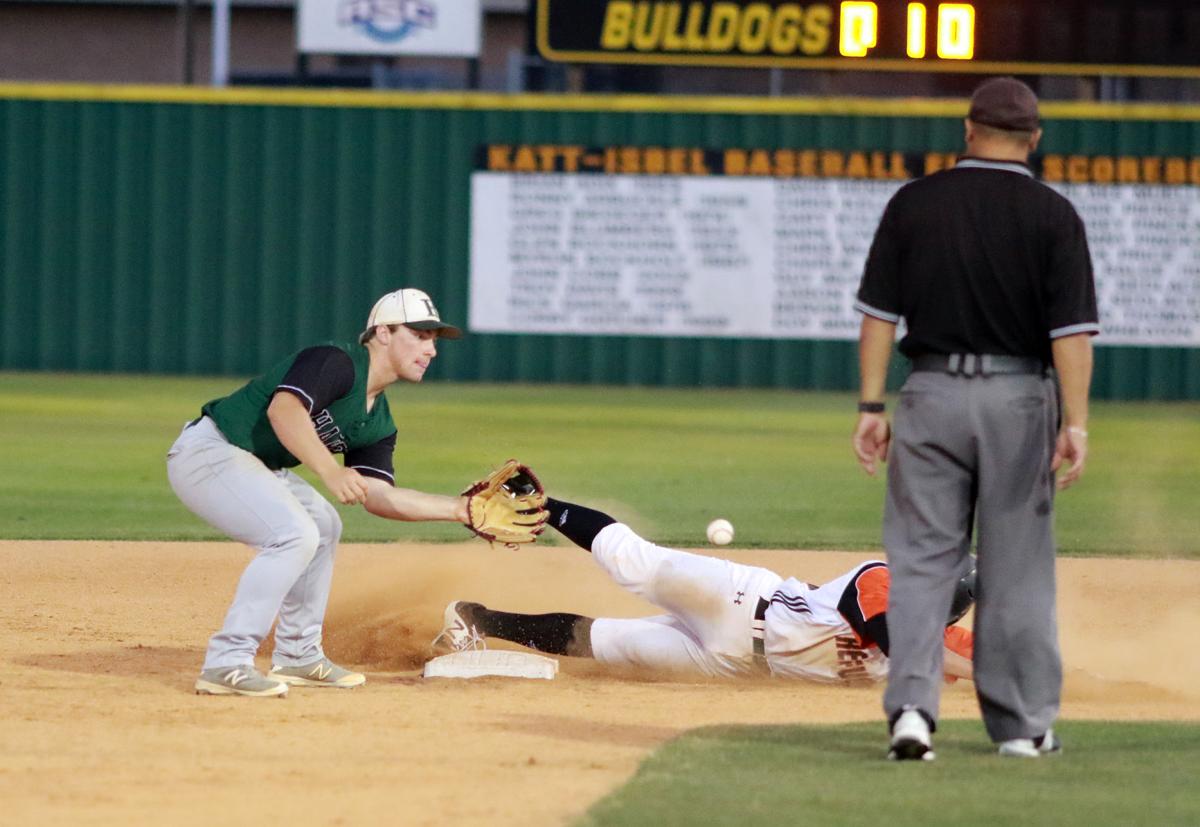 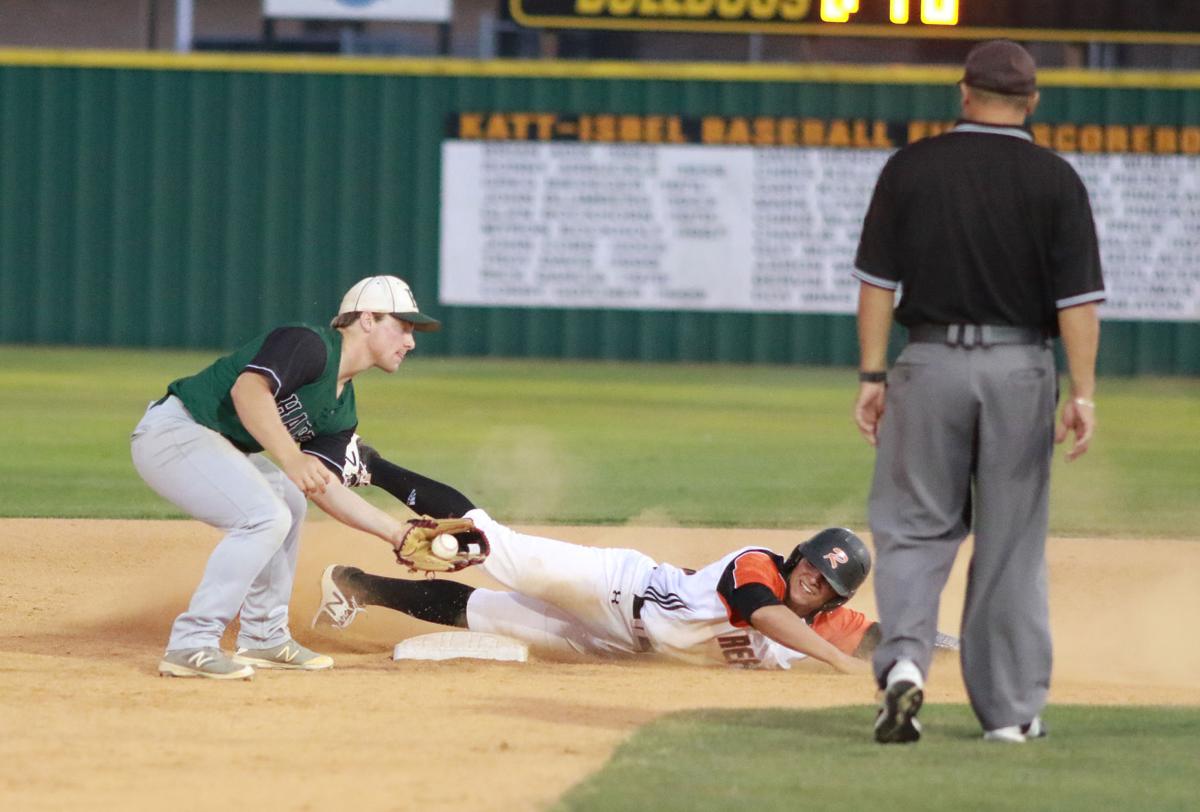 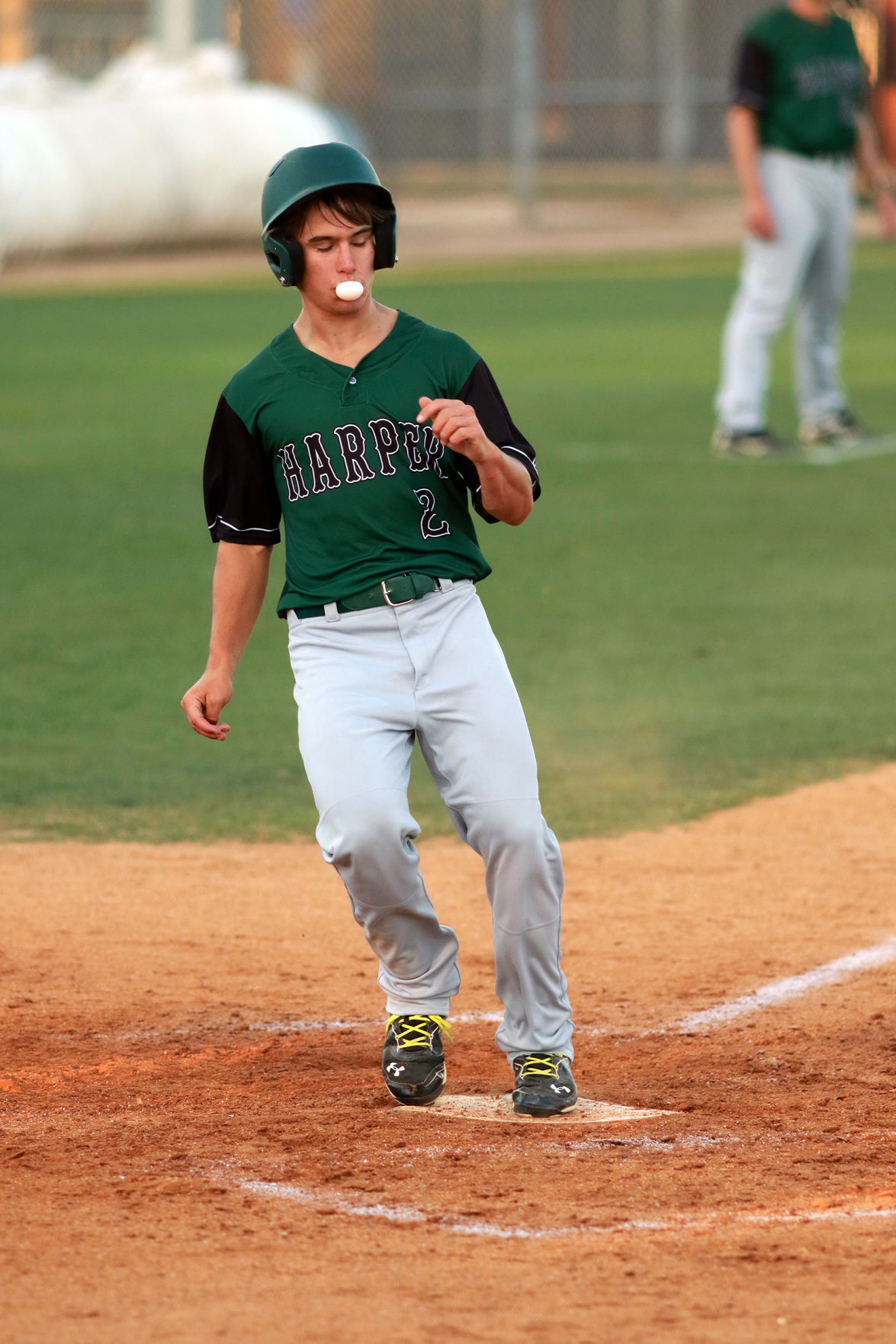 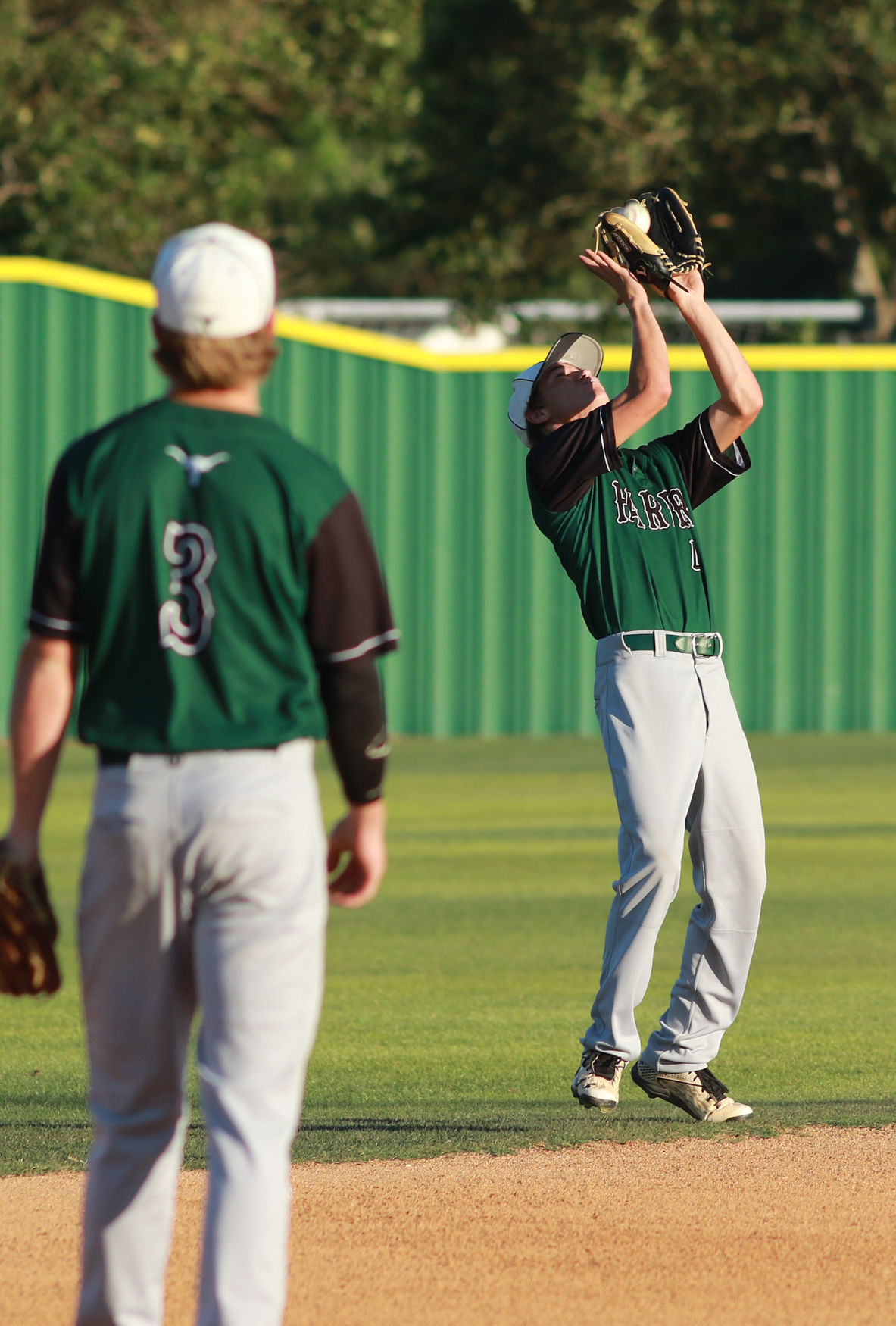 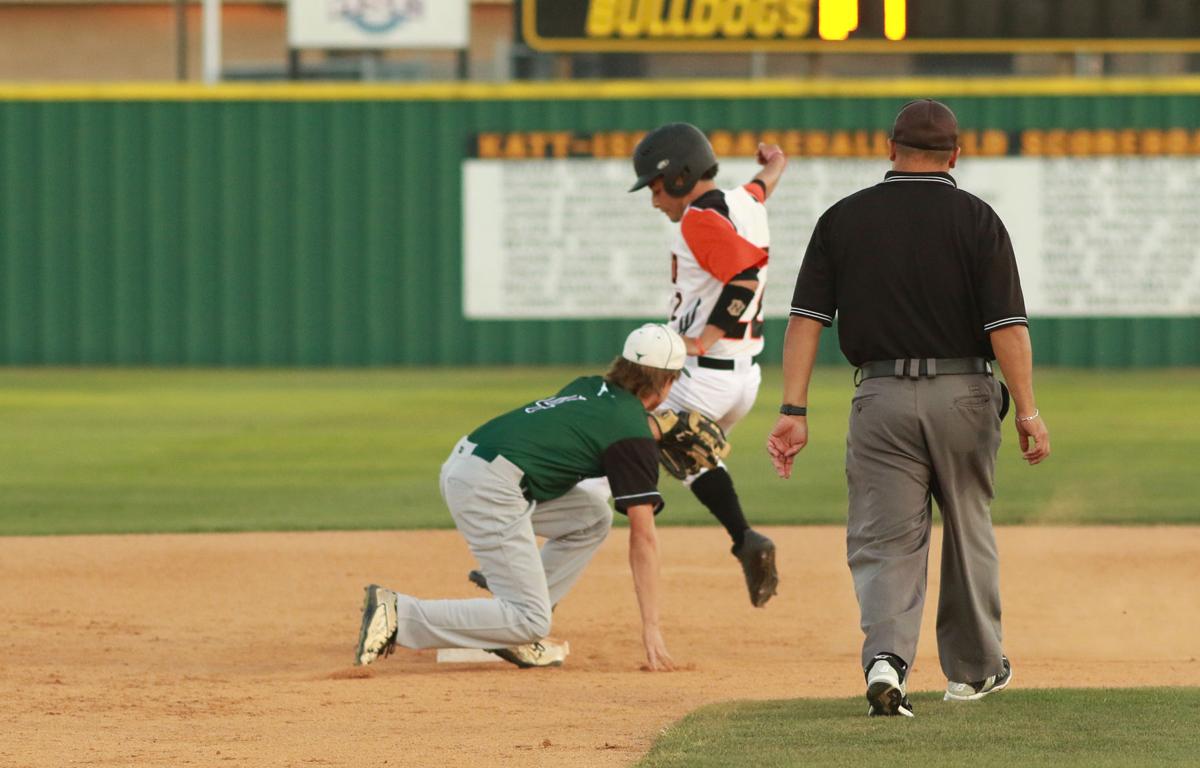 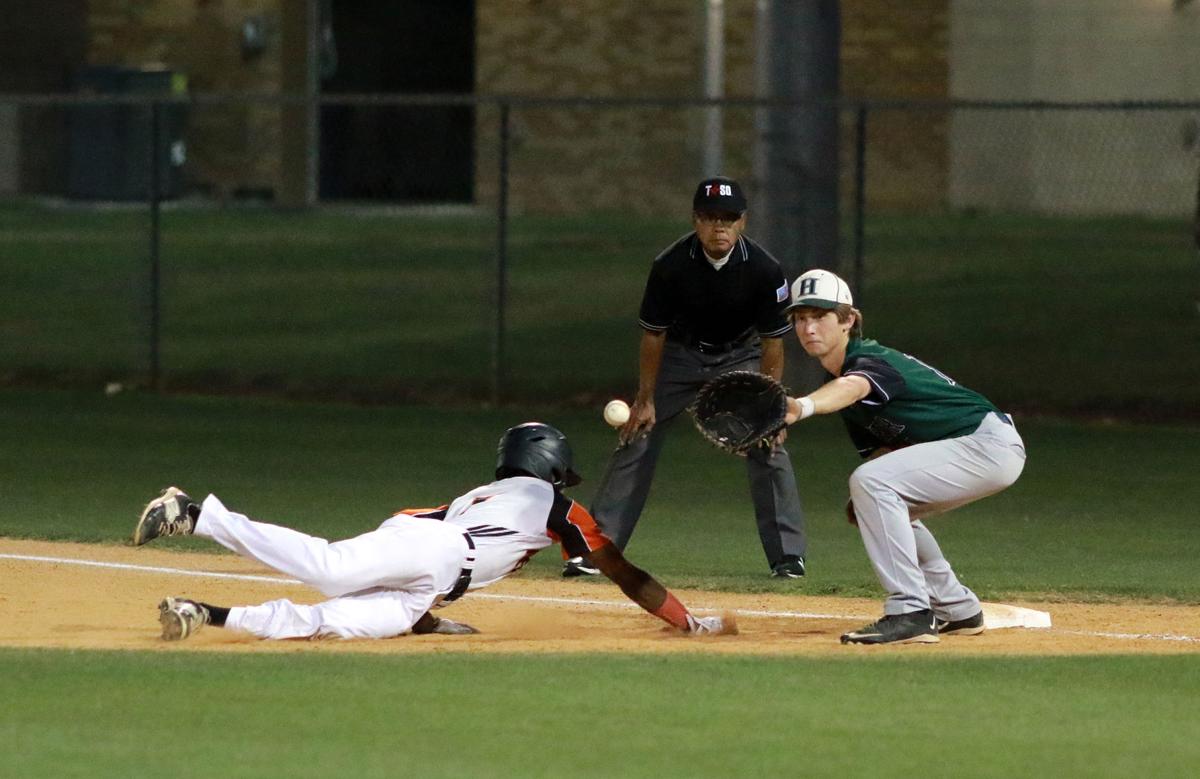 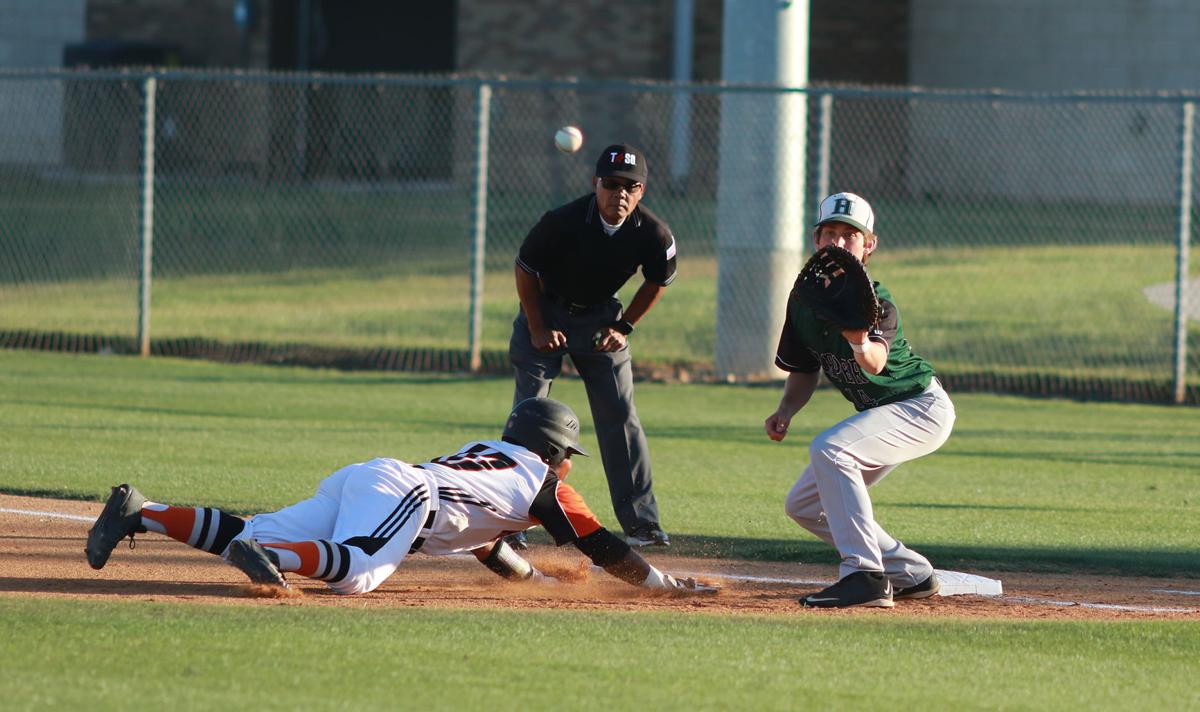 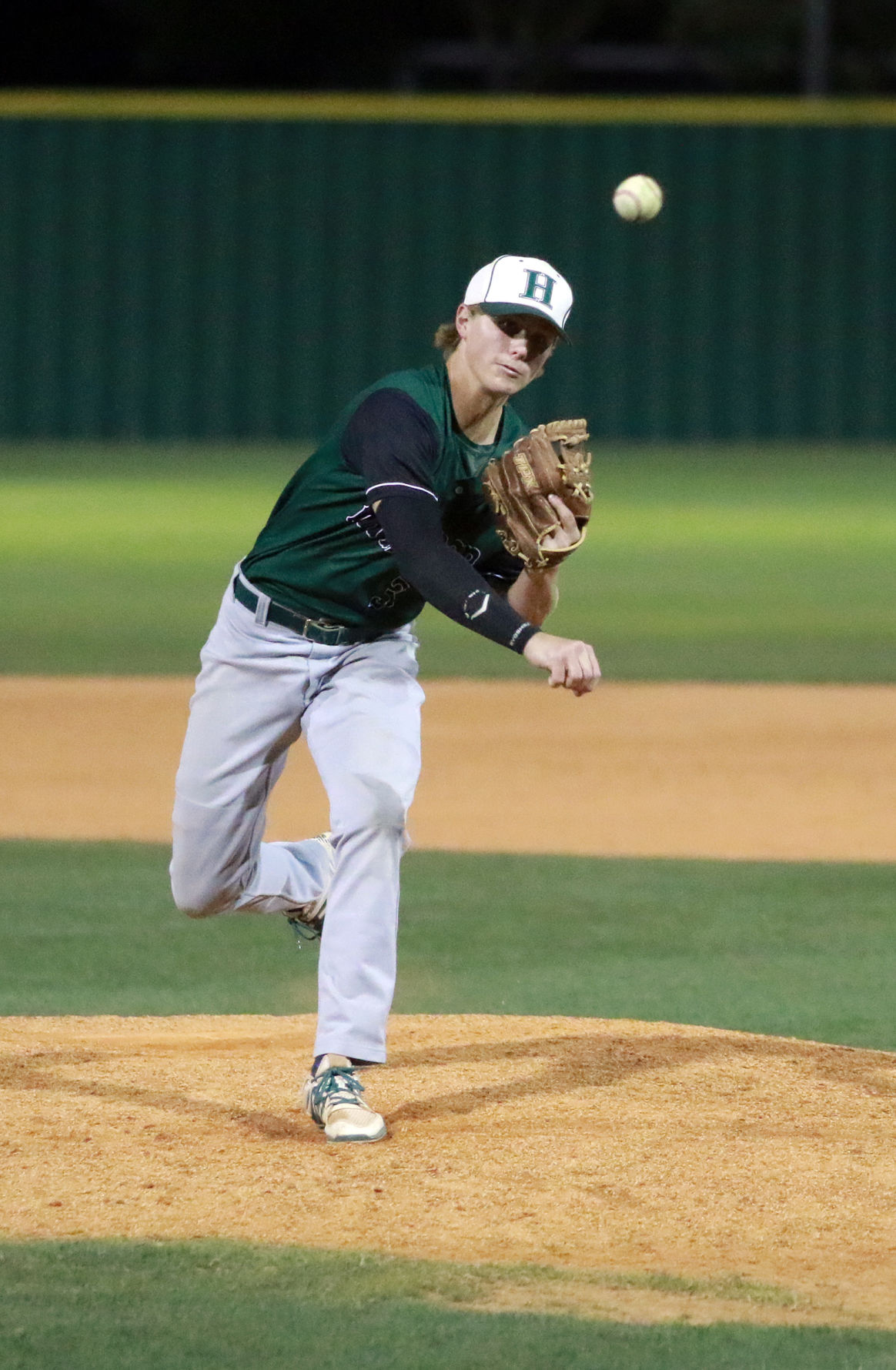 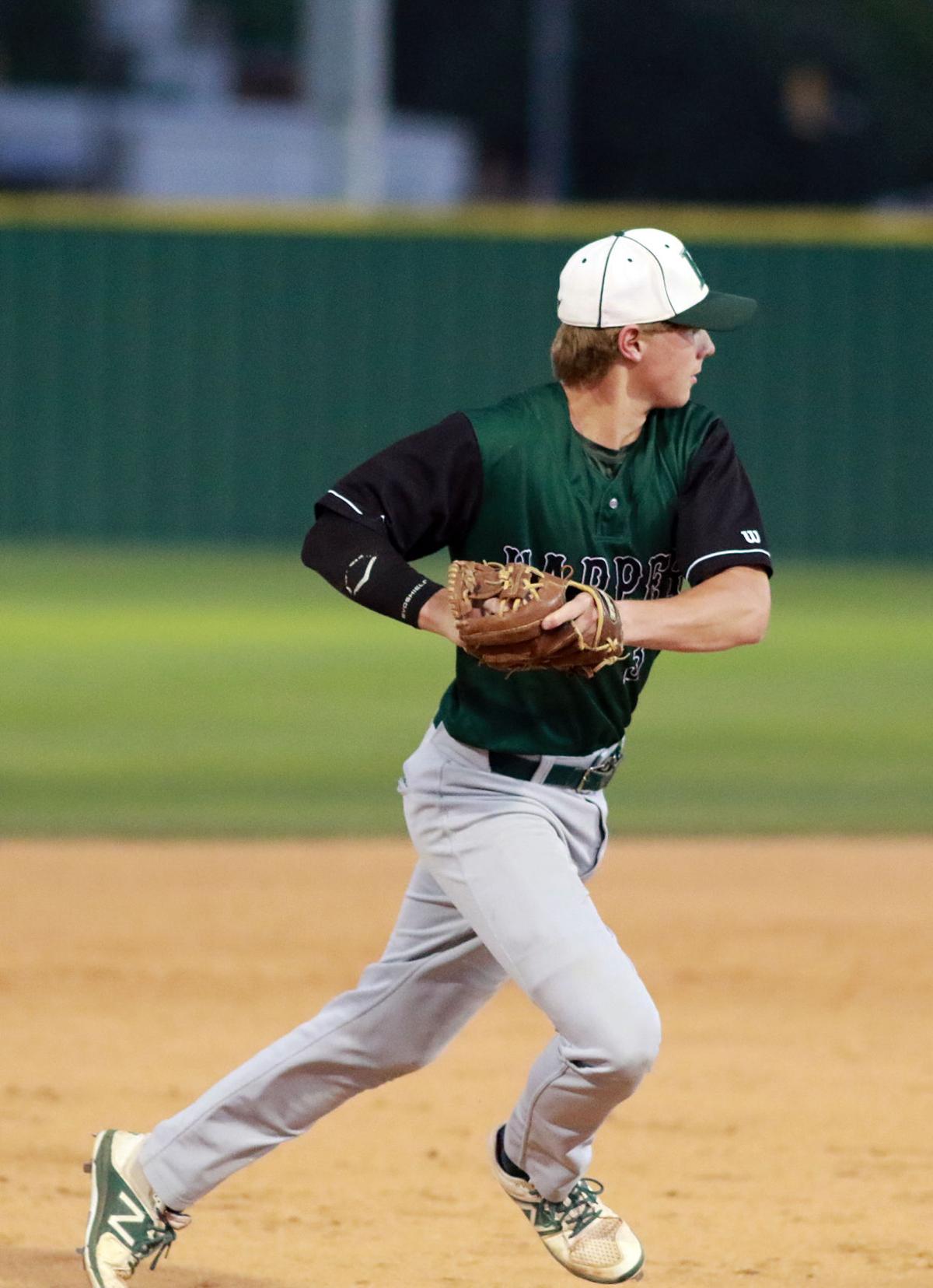 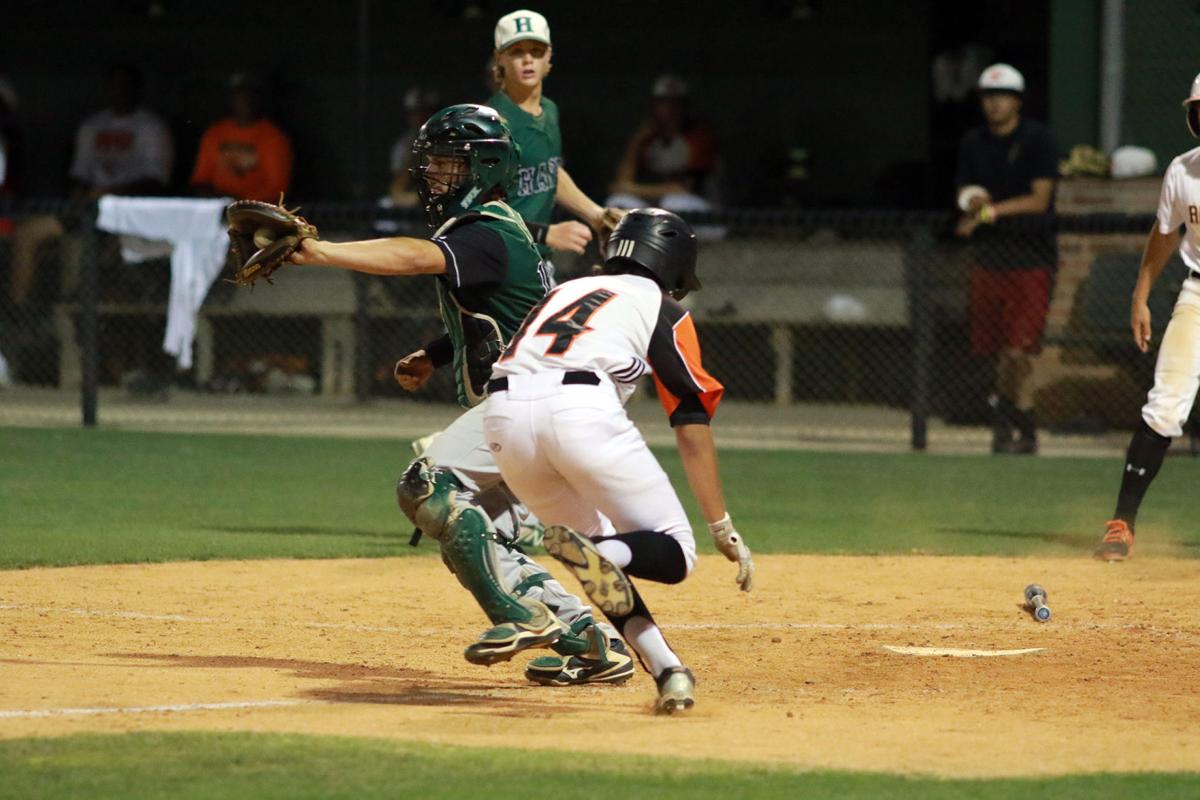 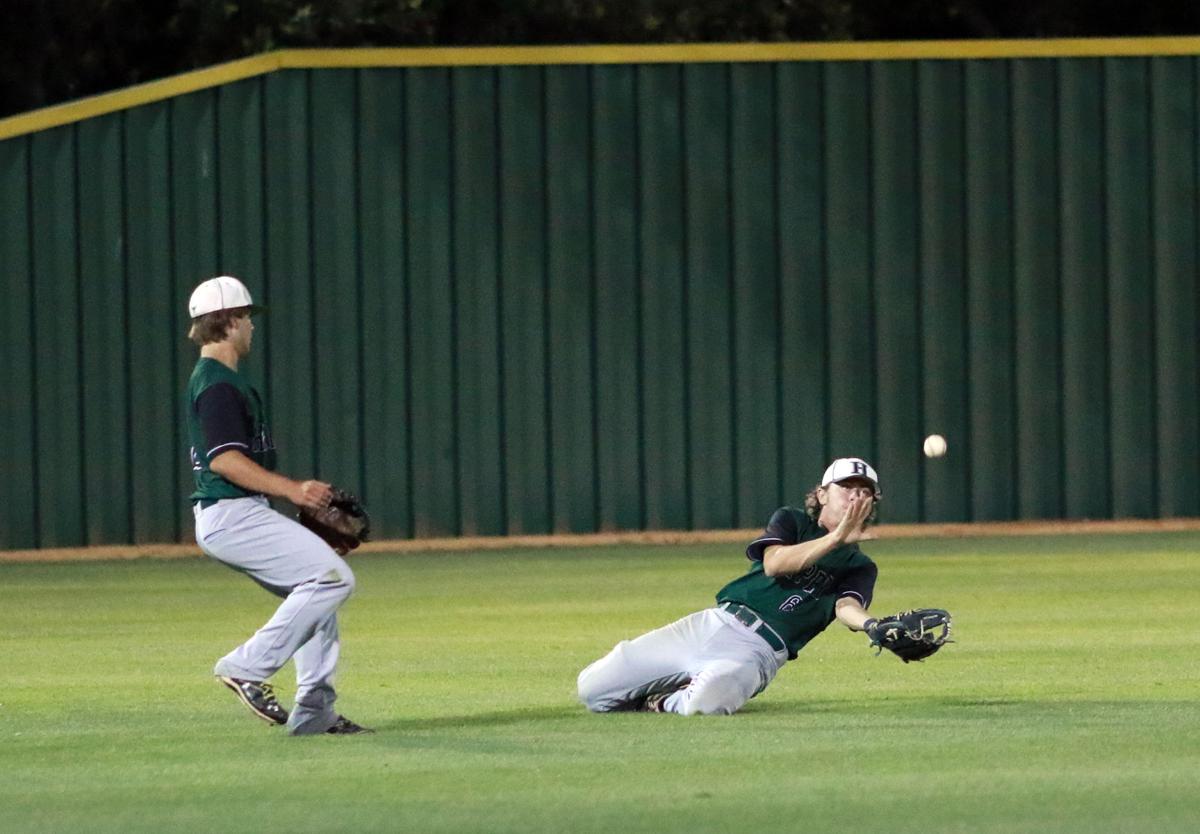 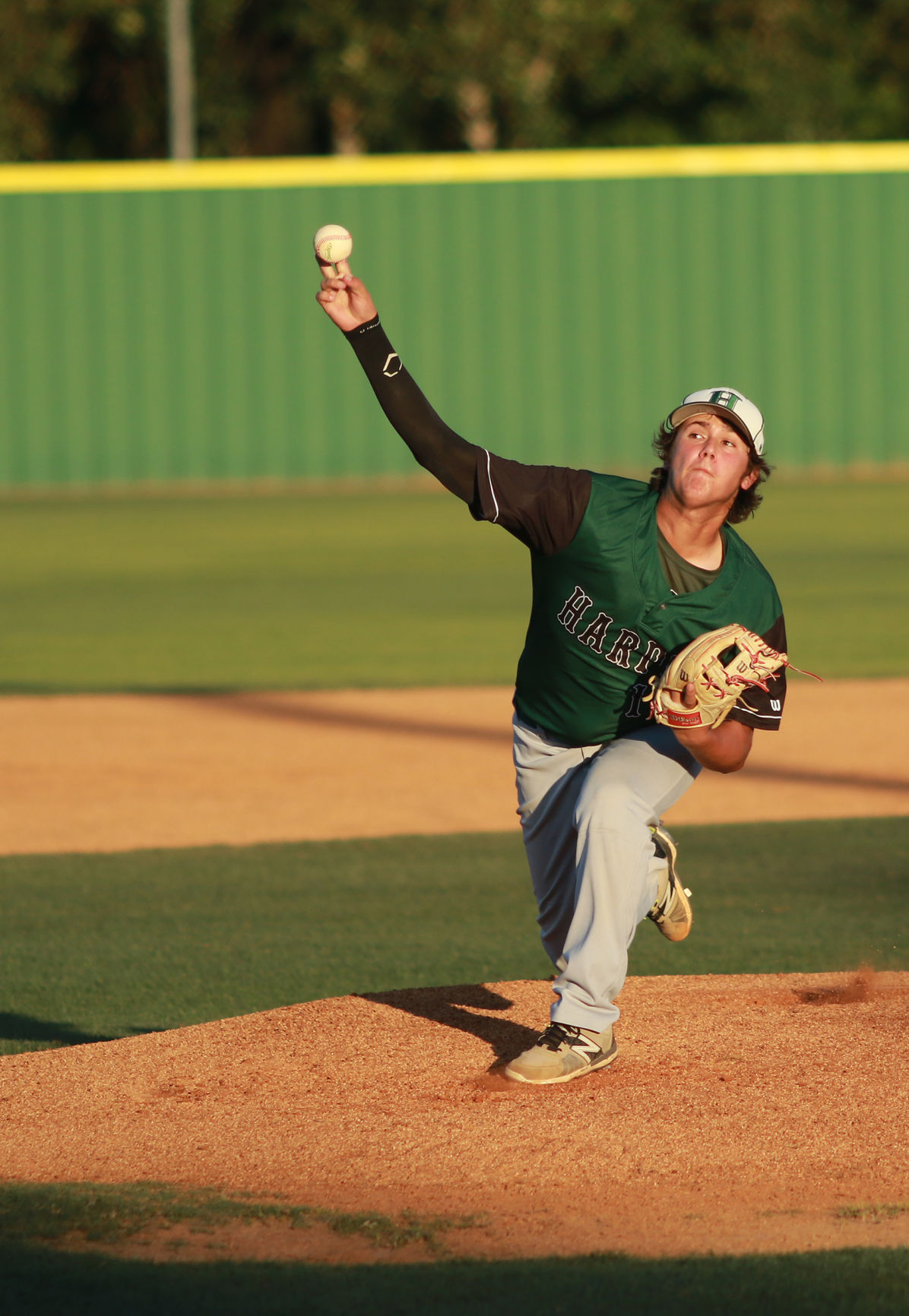 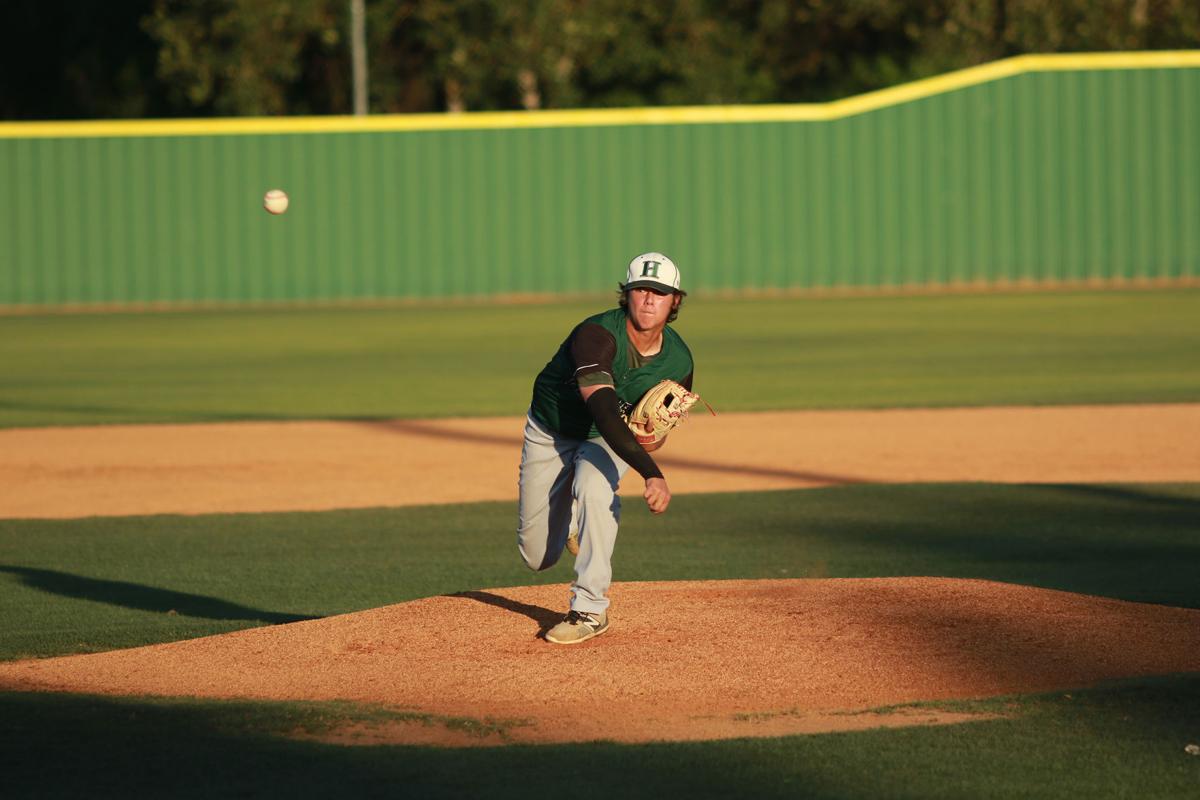 Seguin — The Longhorns had their playoff run ended abruptly by the No. 1 team in 2A, Refugio, Friday night in an 11-1 loss in Game 2 of the Region IV-2A Area Round Playoff Series. Harper dropped both games one and two to end their successful season.

Harper couldn’t get the bats going against the Bobcats as they came threw with just two hits in the game. Layne Holmes and Dylan Sivells recorded singles and Holmes drove in the only run of the game for Harper.

Refugio scored two in the first and made it 3-0 after two innings. Harper cut the lead to just 3-1, but the Bobcats scored eight runs in their last three at-bats to finish the game in six innings.

Weston Clark and Ryland Johnson pitched for the Longhorns, but the bats of Refugio were too much to overcome. The Bobcats struck for 11 runs on 14 hits. Harper ends its 2017 season at 12-12 and a Playoff Area finalist.