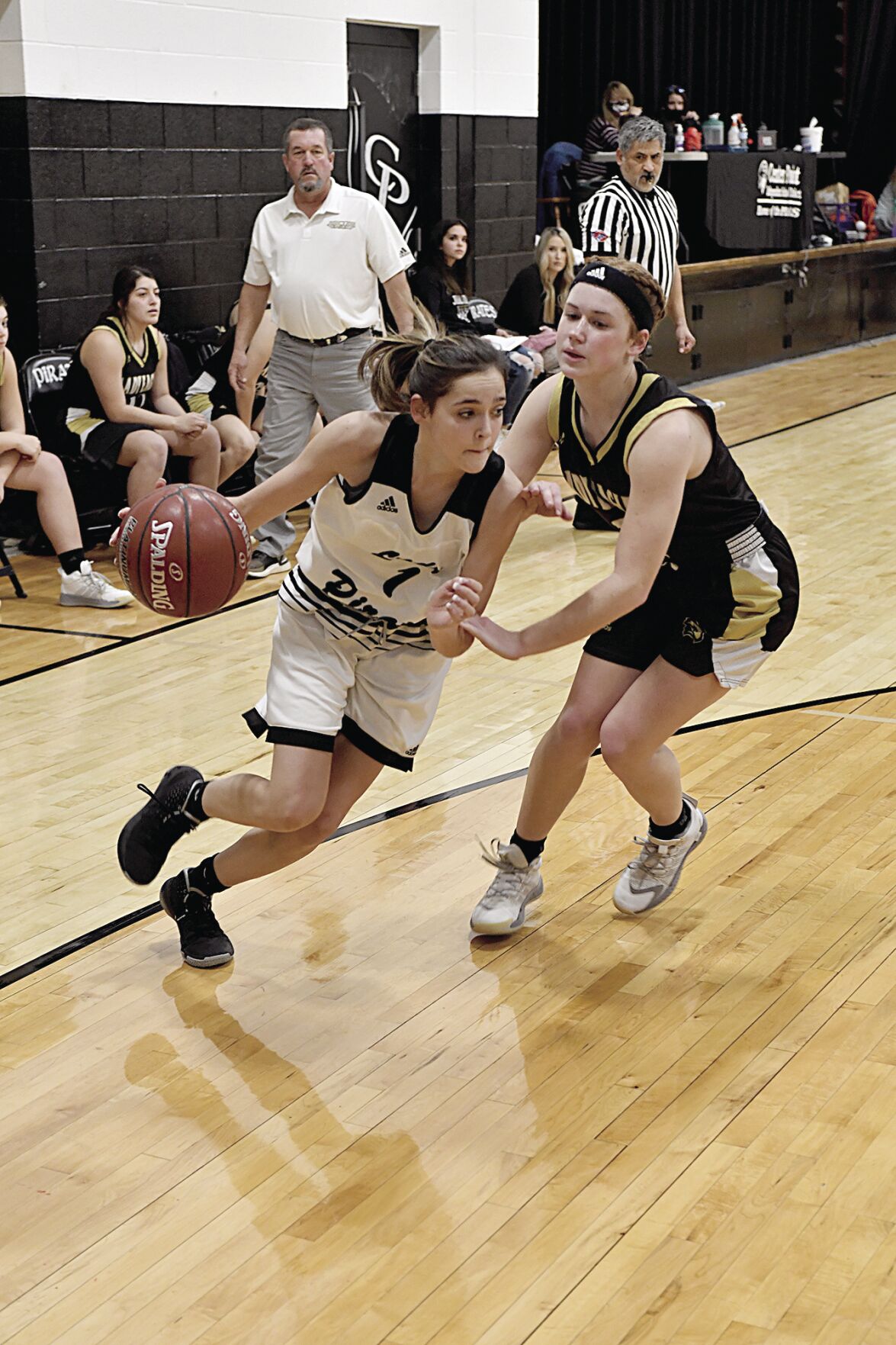 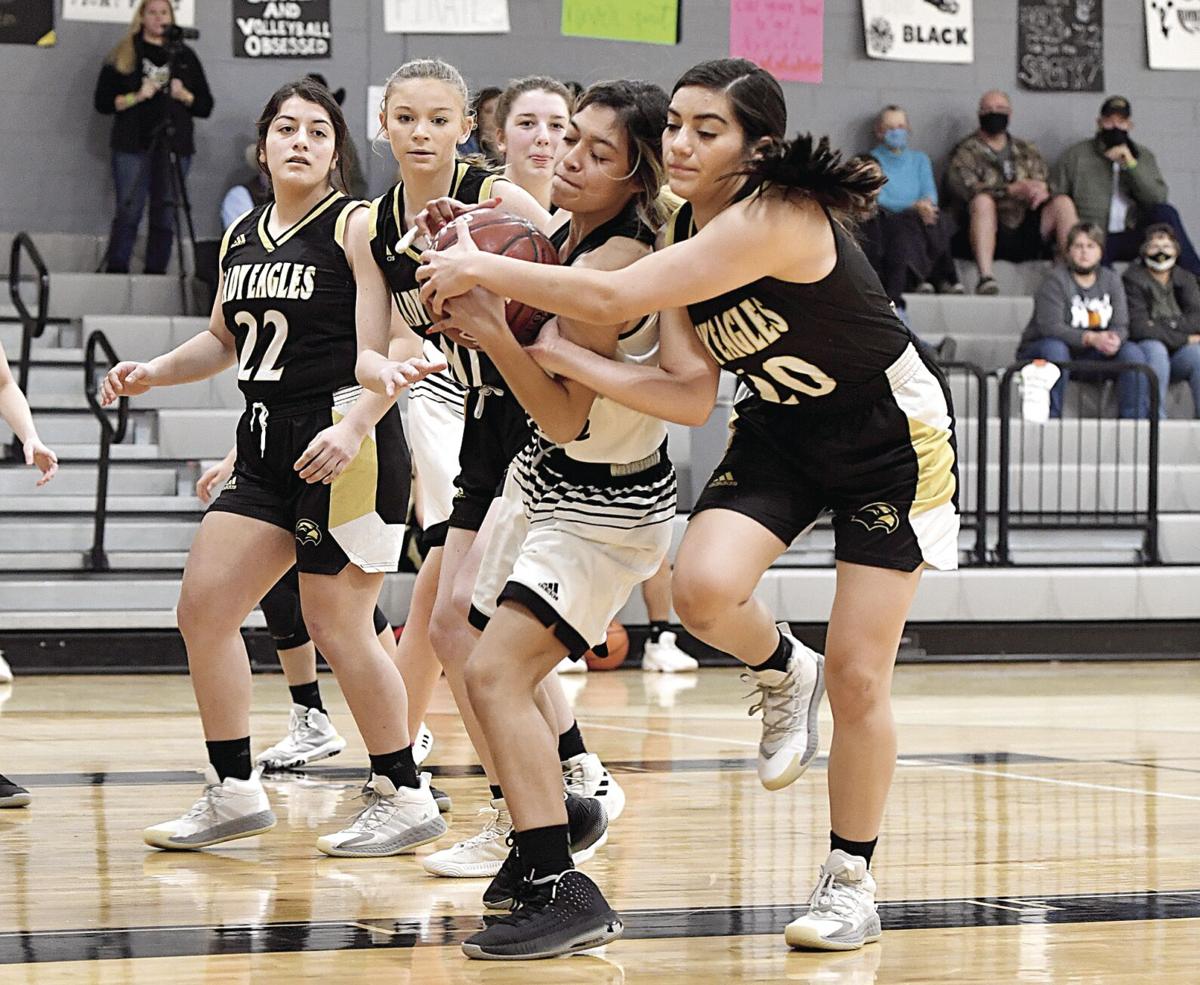 Victoria Beckerson scored 8 points Tuesday night for the Center Point Lady Pirates as they dropped a district contest against Junction 34-16 at home.

It has been a tough season for the Lady Pirates who drop to 0-11 overall and 0-6 in district competition.

The Lady Pirates are very young and have a bright future ahead of them.

In the second quarter, Beckerson went 3-of-4 from the line and Hailey Rayburn hit a bucket to round out scoring in the first half.

Beckerson hit a 3-pointer and hit a free throw in the third quarter.

Beckerson made another free throw in the fourth period and Gonzalez hit another 3-point basket to round out scoring for the Lady Pirates.