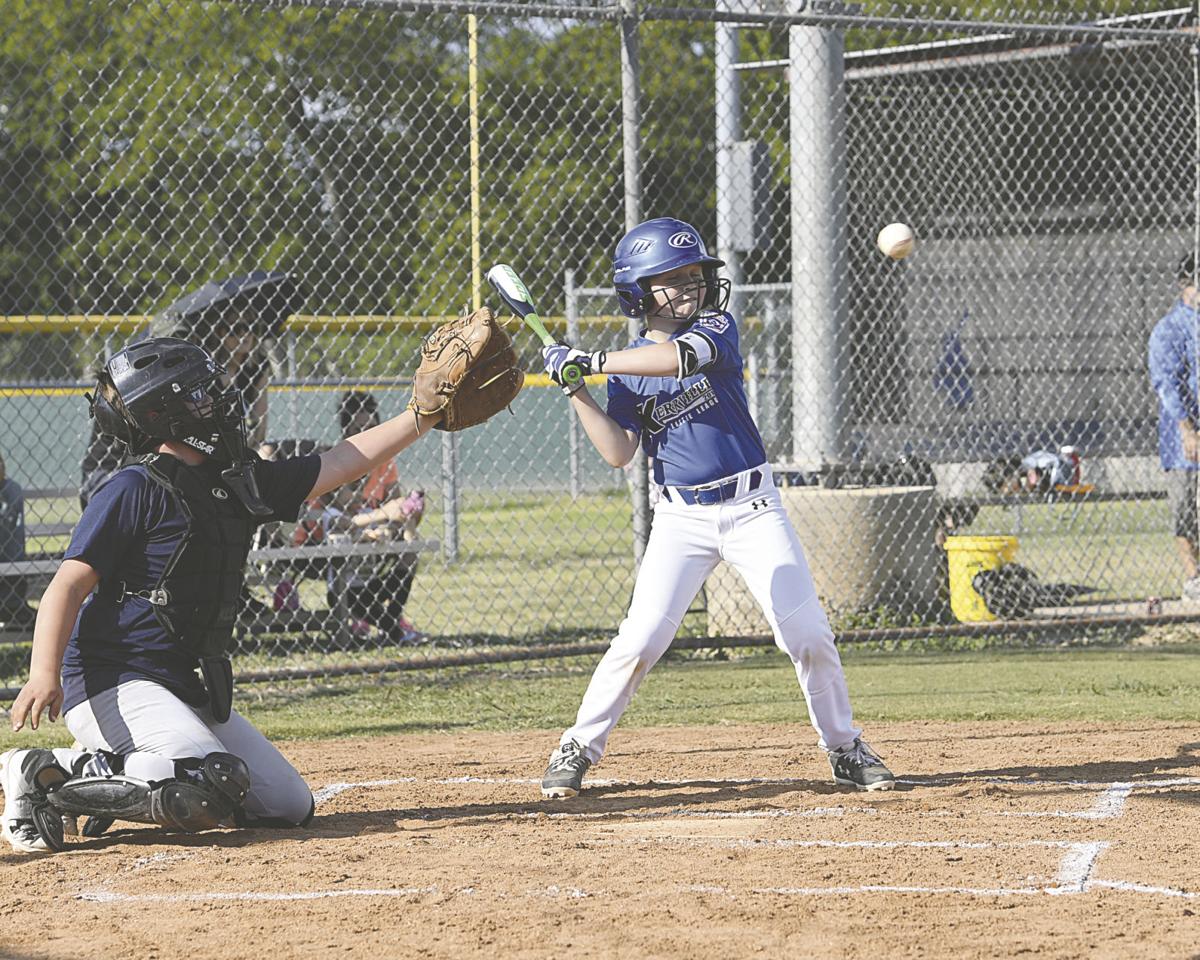 Batter Zachary McNease gets ready to swing at a ball Monday. 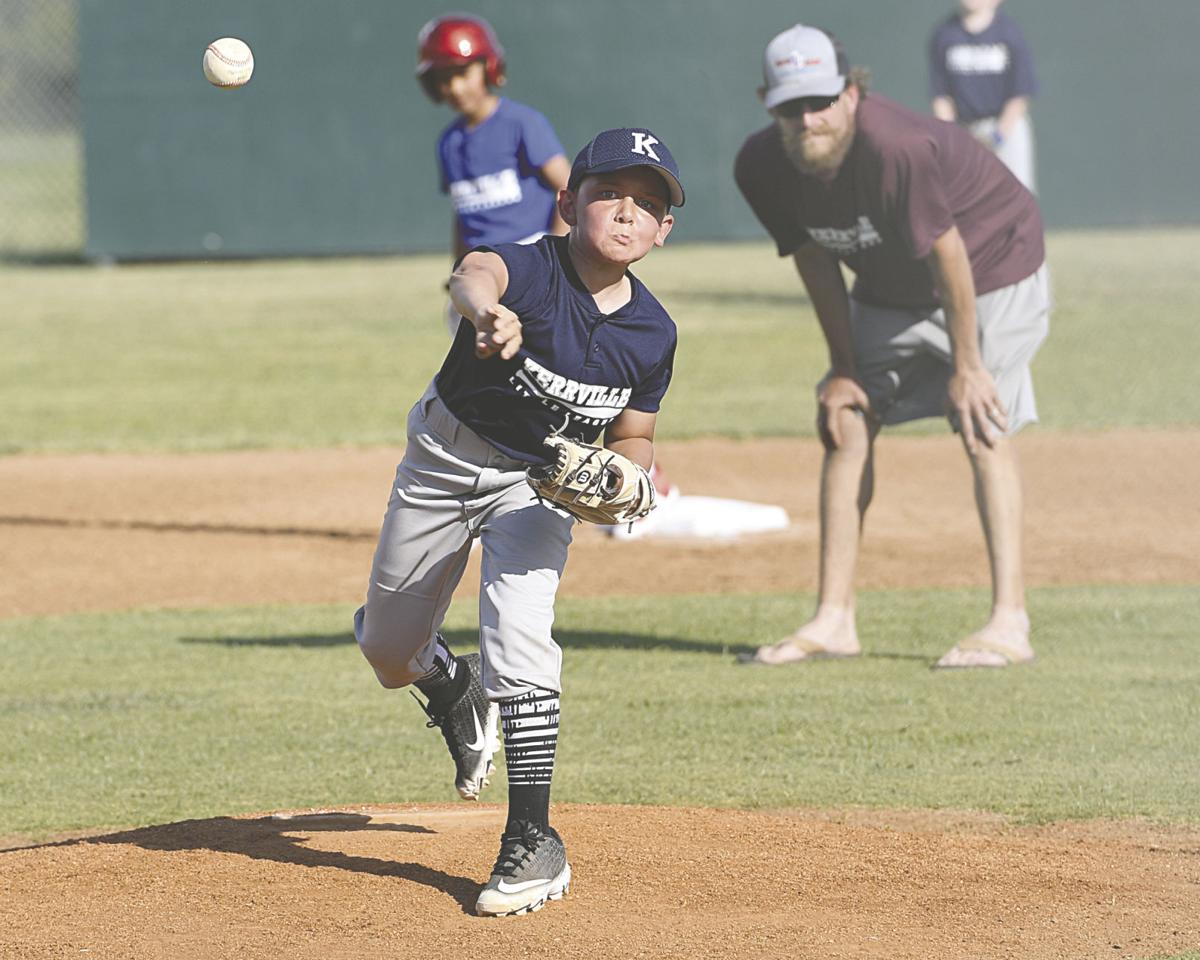 Pitcher Cash Bryant delivers a pitch Monday during a game at the Kerrville Little League fields. 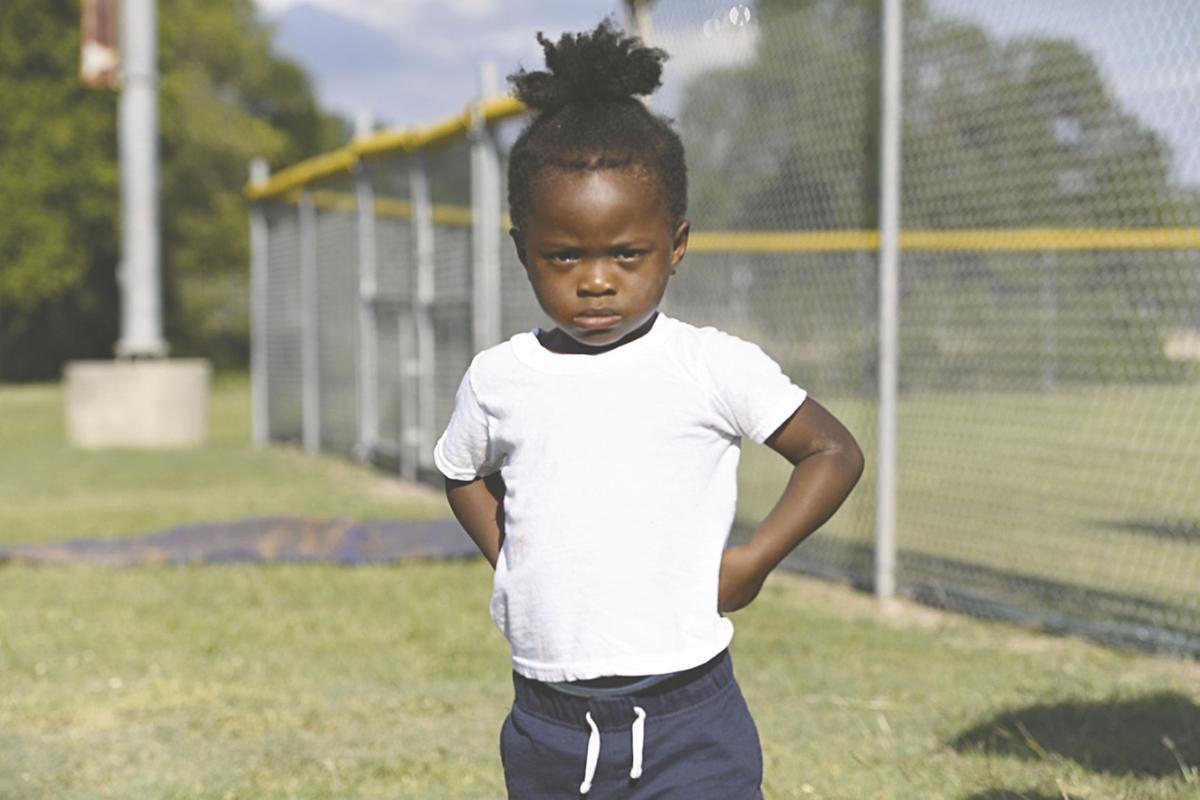 Cash Brown takes a moment for a picture Monday at the Little League fields in Kerrville. 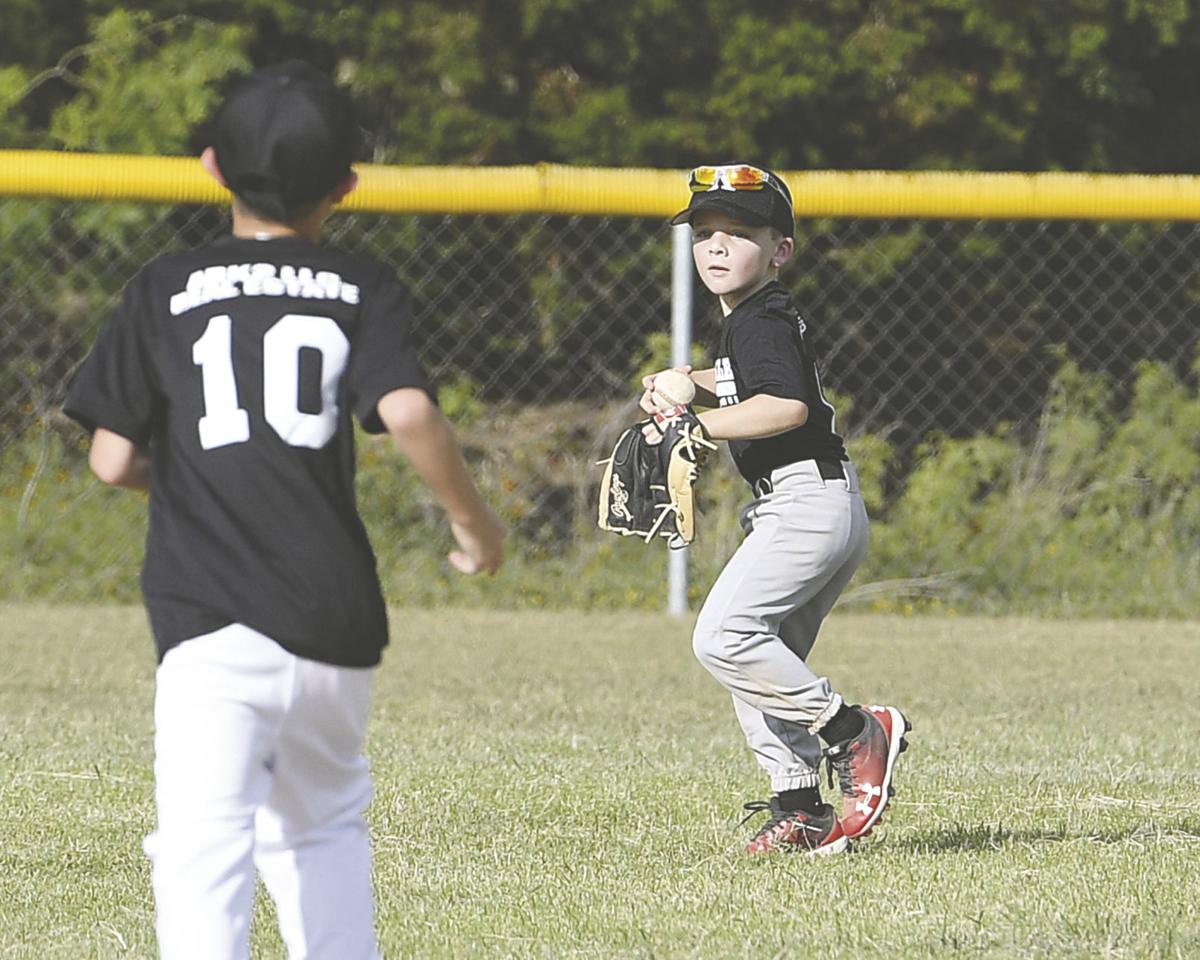 Center Fielder Gunner Tatsch fields a ground ball and thorws it back in to the infield.

Batter Zachary McNease gets ready to swing at a ball Monday.

Pitcher Cash Bryant delivers a pitch Monday during a game at the Kerrville Little League fields.

Cash Brown takes a moment for a picture Monday at the Little League fields in Kerrville.

Center Fielder Gunner Tatsch fields a ground ball and thorws it back in to the infield.

Tucker Aldridge strolled into the batter’s box at 5:51 p.m. on Monday. Collin Nesbitt stood waiting on the mound, ready to toss the first pitch of the Kerrville Little League Minor League season.

Both Aldridge and Nesbitt had waited a long time for this moment. The coronavirus pandemic had postponed their Kerrville Little League season for 84 days. Nesbitt admitted he grew bored during that span. But on Monday, he and his teammates didn’t have to wait any longer. For the first time since March 12, there was a baseball game happening in Kerrville; Aldrige’s Mustangs and Nesbitt’s Royals were ready to play ball.

“It felt good to work with my teammates again,” said Nesbitt, who helped the Royals prevail, 3-1, over the Mustangs. “I think we put up a good fight, and so did they. … “I am looking forward to the rest of the season.

The Kerrville Little League instituted the social-distancing guidelines recommended by the state and LIttle League International. But those rules didn’t really affect Monday’s atmosphere at the Kerr County Little League Baseball Fields. Parents simply spread out in lawn chairs to watch their children play, and each dugout contained hand sanitizer. Fans cheered when Cameron Benner, who plays for the Major League team Jackalopes, belted the first home run of the Little League season, sending a moonshot over the left centerfield wall.

But simply salvaging this season was an arduous process. When Texas Gov. Greg Abbott announced May 18 that youth sports leagues could begin hosting games on June 15, the league reached out to coaches and players’ families to determine how many of them were still willing to play. Board member Greg Peschel estimates that roughly half of the 538 registered league players were still committed to playing this season.

Michael McNease, who coaches the Royals, lost half of his original 12-man roster. He wasn’t the only coach who didn’t have enough players, either. The League had to restructure team rosters to ensure each team had at least nine players. That meant coaches were still familiarizing themselves with some of their players on opening day. Mcnease even had a player decide to join his team at 9 p.m. on Sunday.

“Today’s game was literally the first time I have seen some of these kids,” said McNease, whose team’s original 17-game schedule was reduced to six contests. “They weren’t able to make the two practices I have barely put together during the week.”

But McNease isn’t complaining. He’s just happy his players have an opportunity to be active while interacting with their peers. It was evident by their smiles that the players were enjoying themselves on Monday too.

“I encouraged everyone, even the ones who quit the team, to go do other things this summer,” McNease said. “I would rather have them out playing ball instead of sitting at home all day.”