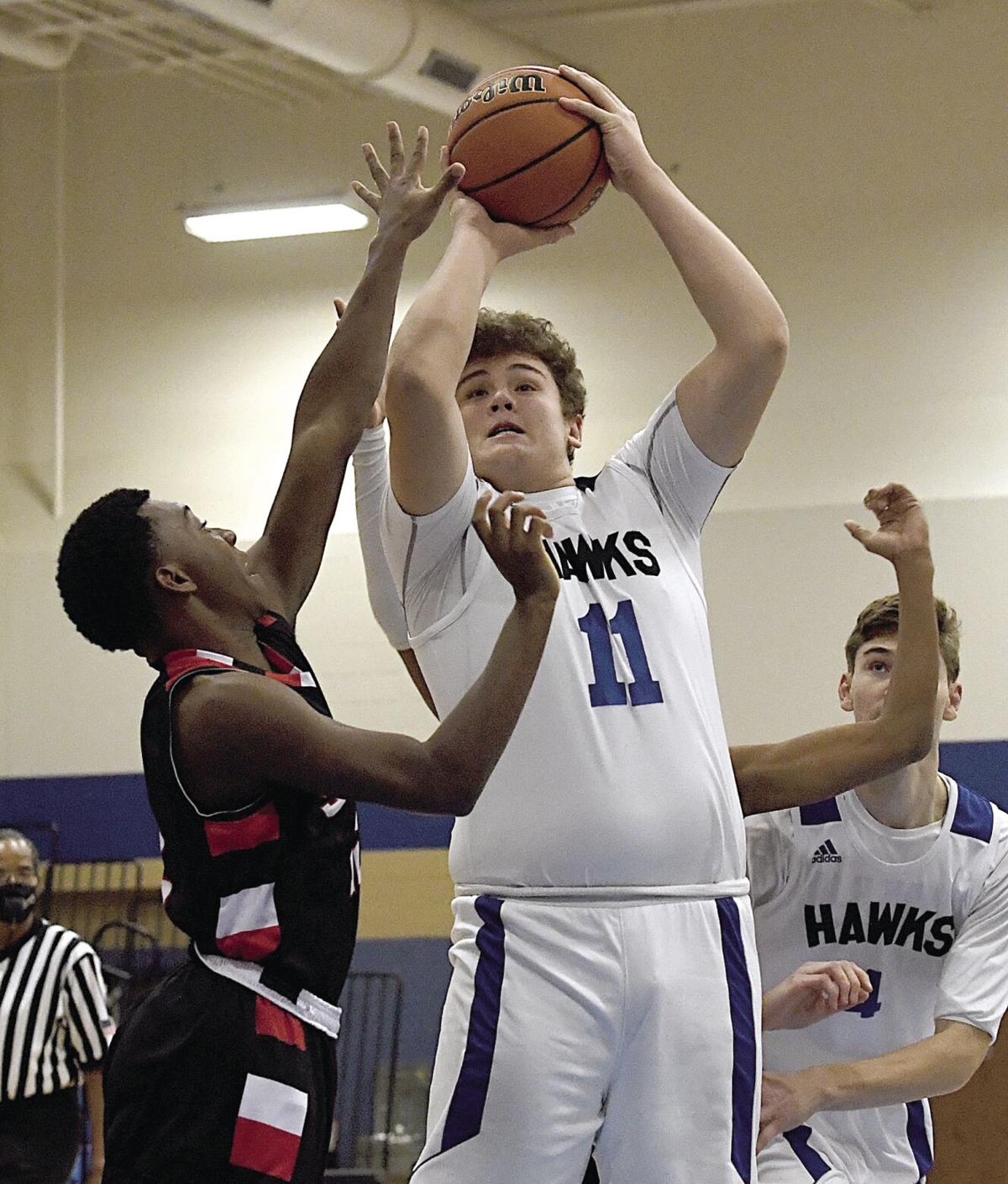 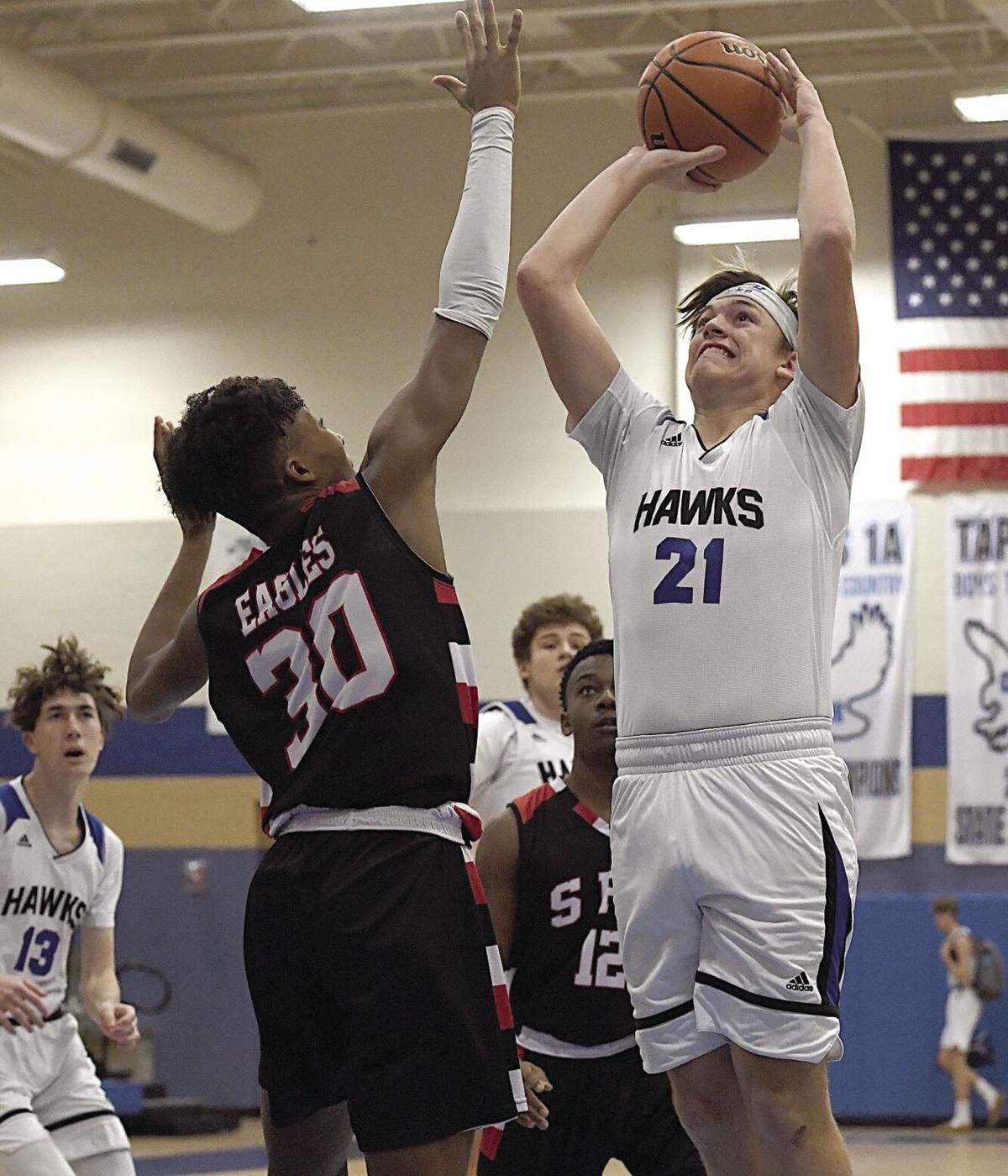 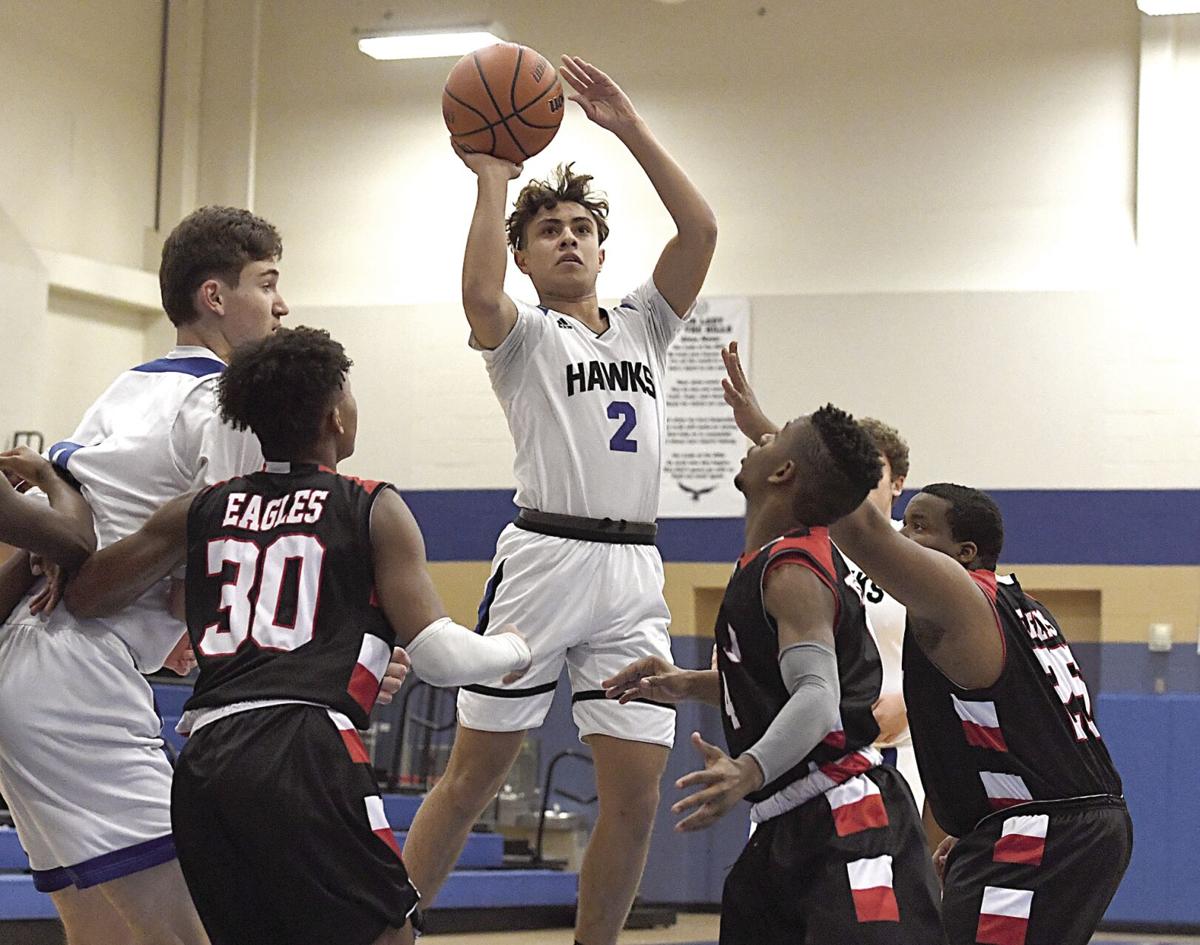 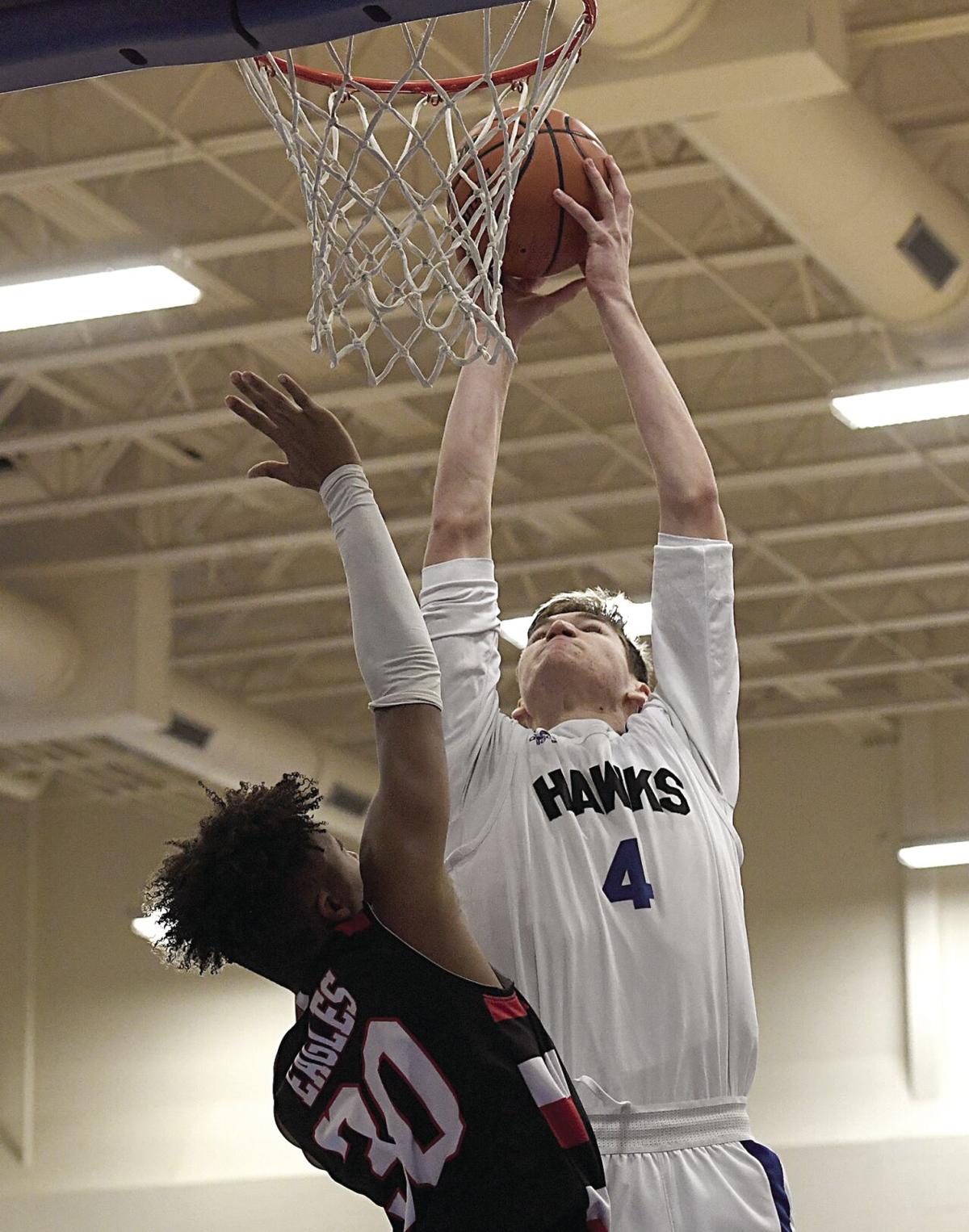 Our Lady of the Hills turned things around Tuesday evening as they defeated Burnet Homeschool 75-54 at home.

Cade Crawley scored 8 points and Daniel Schultz added four points in the first quarter as Burnet Homeschool led 13-12 at the end of the period.

OLH opened things up in the second quarter as they outscored Burnet Homeschool 15-9.

Schultz ignited the Hawks with 8 points and Sam Ibarra scored 4 points in the second.

Crawley scored two points and hit a free throw to make it 27-22 Hawks at the half.

OLH exploded for 48 points in the second half to secure the victory.

Ibarra hit two 3-pointers and Michael Barraza hit another during the stretch.

Daniel Schultz led the Hawks in scoring with a total of 22 points and Crawley added 21 points.

OLH has a huge contest against San Antonio Antonian at home with tip off set for 6:15 p.m.