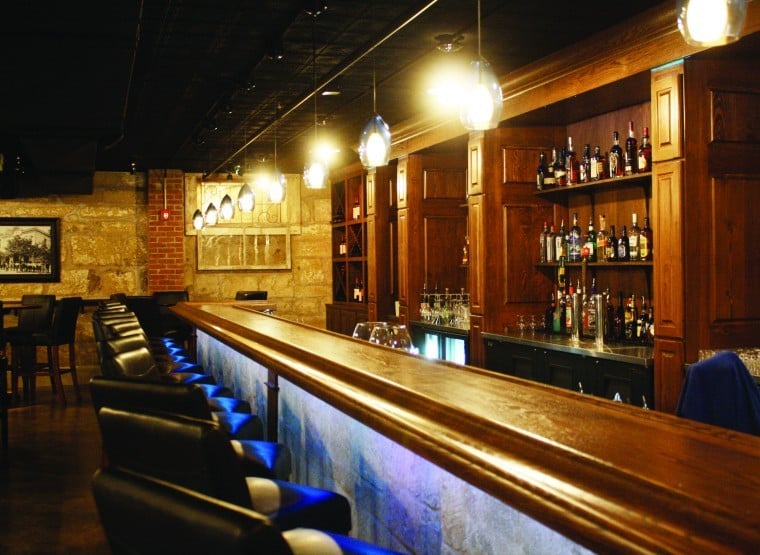 The owner of Azul martini lounge said he wanted to create a place that could not be found in Kerrville and is unique to the Schreiner building. 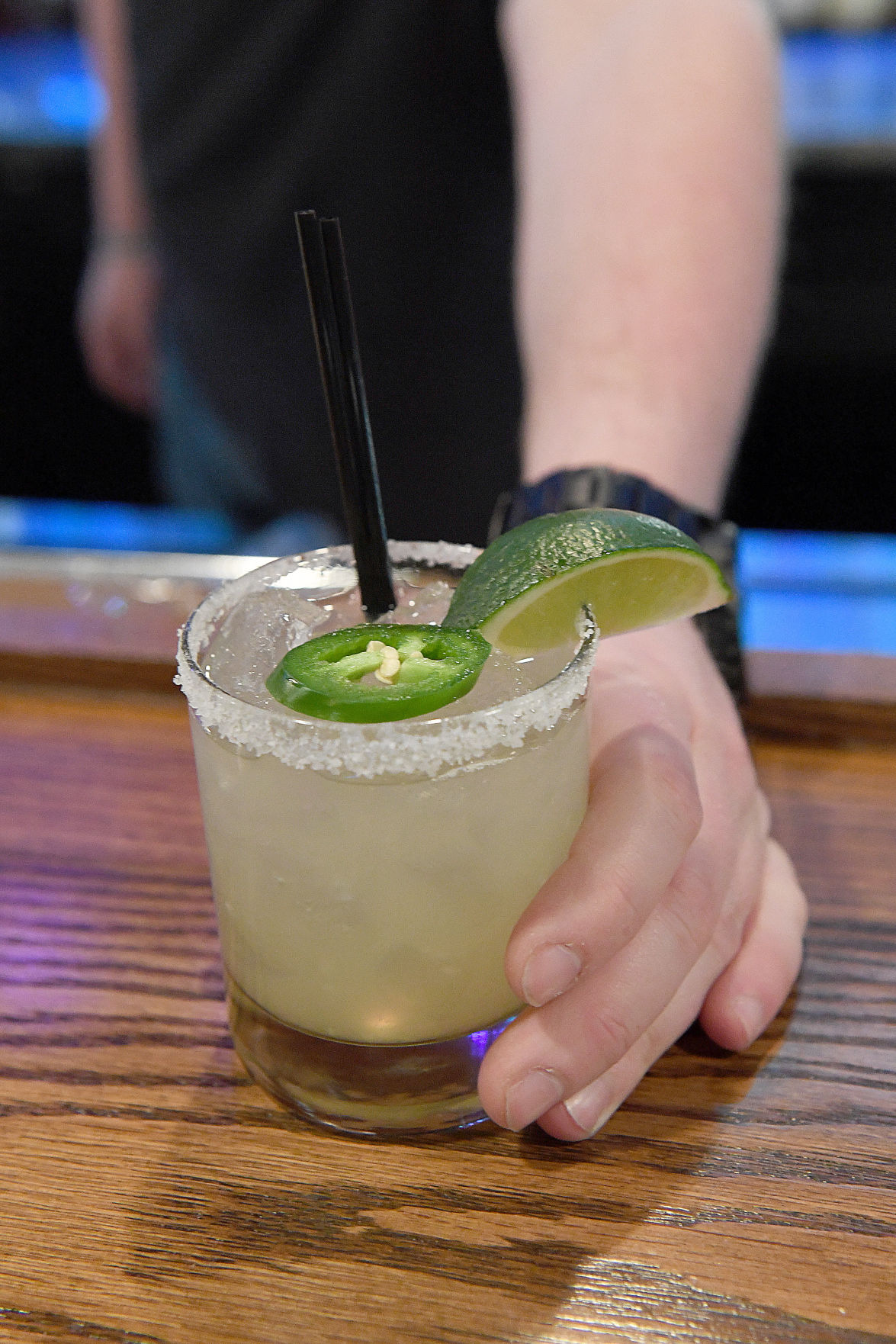 The Mystery Margarita Society went around town in search of Kerrville’s best margarita. What they found were two — Azul’s for its specialty jalapeno-infused margarita and El Sombrero De Jalisco, which was noted to serve the best traditional margarita.

The owner of Azul martini lounge said he wanted to create a place that could not be found in Kerrville and is unique to the Schreiner building.

The Mystery Margarita Society went around town in search of Kerrville’s best margarita. What they found were two — Azul’s for its specialty jalapeno-infused margarita and El Sombrero De Jalisco, which was noted to serve the best traditional margarita.

The turnover of businesses in Kerrville continues, with at least three different businesses closing in the past three months and two businesses announcing their opening.

The three businesses closed within the past three months include Azul Lounge, a speakeasy and jazz-themed bar; Crickets, a gift shop; and Red Bird, an ice cream and soda fountain shop.

"Businesses close for any number of reasons – lack of market demand for their product, a shortage or workers, lifestyle changes, retirement of key management, etc.," said the city's development director, Drew Paxton, in an email. "That is the normal course of business in a free enterprise market."

In Cricket's case, the business closed due to the owner/manager's retirement. Lyndia Rector had the business around for more than 33 years.

"I will miss it; however after 33 years and reaching well past retirement age, I was ready to retire," Rector said. "My husband has already been retired for several years and we have an RV and we plan on traveling more in the RV."

Rector plans to lease the building, located at 707 Water St. She doesn't have any sort of business to take over the place in mind, but she hopes it might be retail of some sort.

Paxton added that the city does not comment on specific business closures.

"We obviously would like to see our local businesses stay healthy for both the good of area citizens and for their positive economic impact on the city," Paxton said.

While Kerrville says goodbye to smaller local businesses, big box companies are moving in, two of which have their grand opening in the coming weeks: Hobby Lobby, a crafting store, and Harbor Freight, a construction material store.

Hobby Lobby will open its doors on Jan. 27. Harbor Freight will have its grand opening on Feb. 1, but in the meantime it is already open.

Both stores, located on the north end of Sidney Baker Street, are adding about 100 jobs to the workforce in Kerrville. They will also add to the sales tax base, which has seen a steady climb over the last few years.