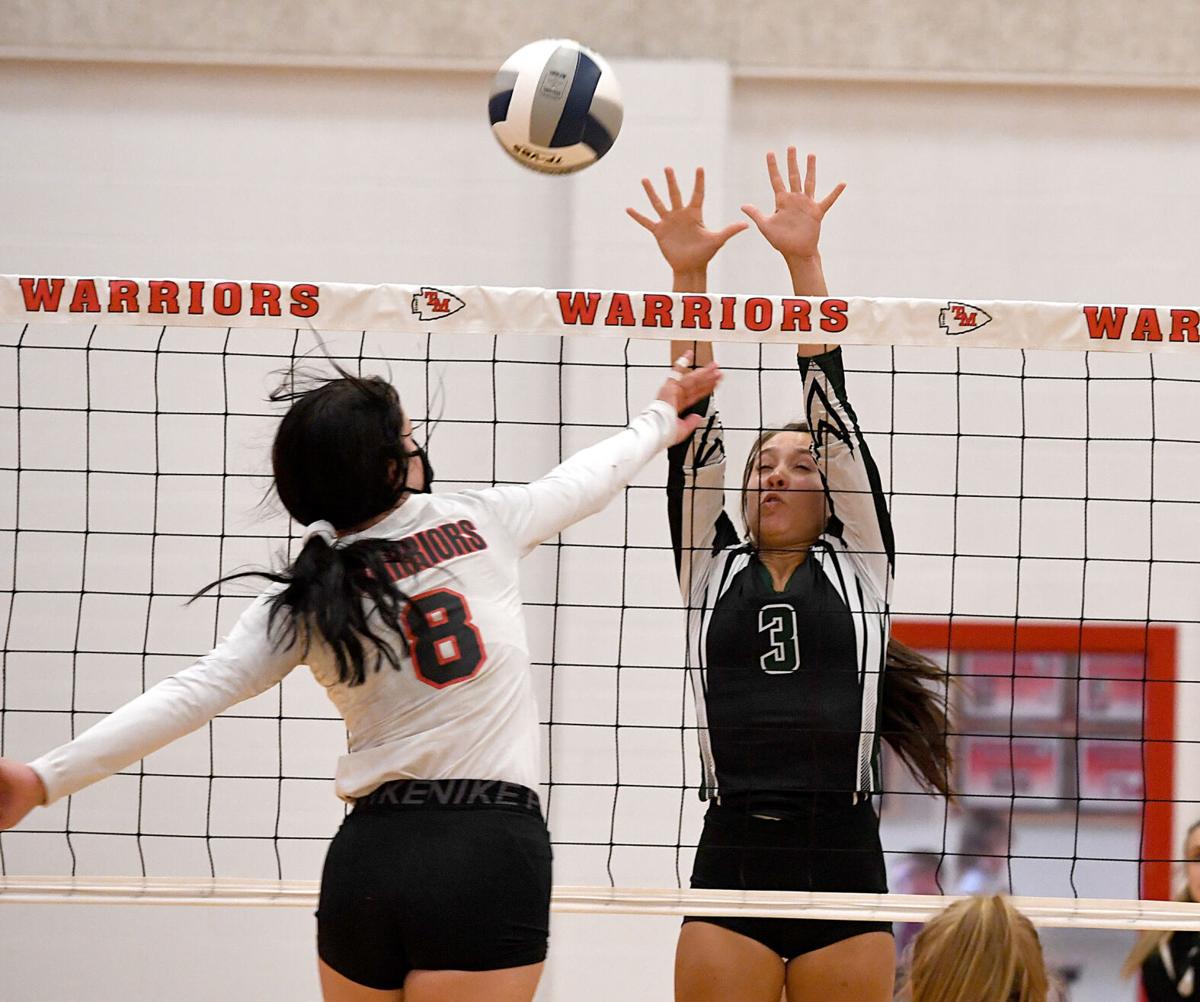 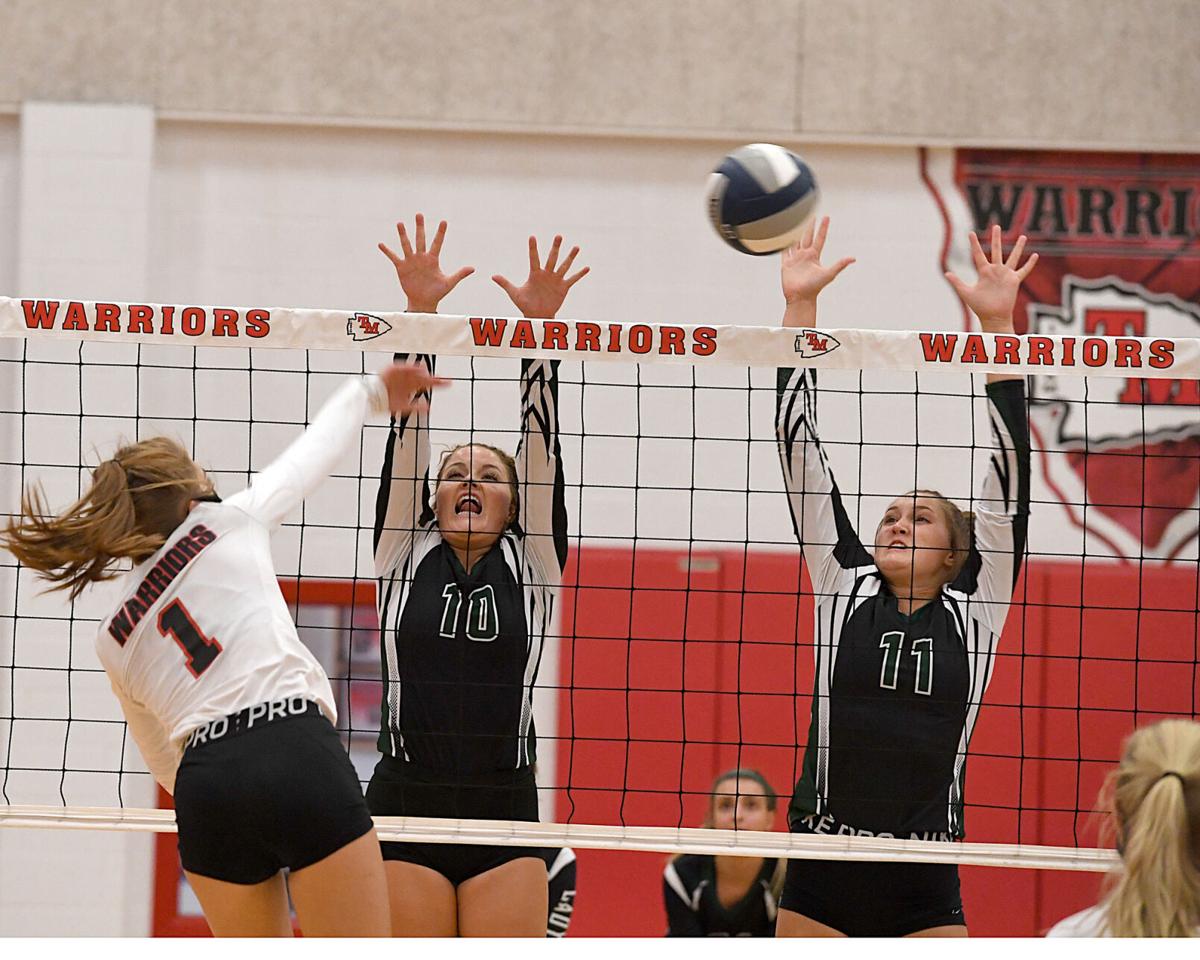 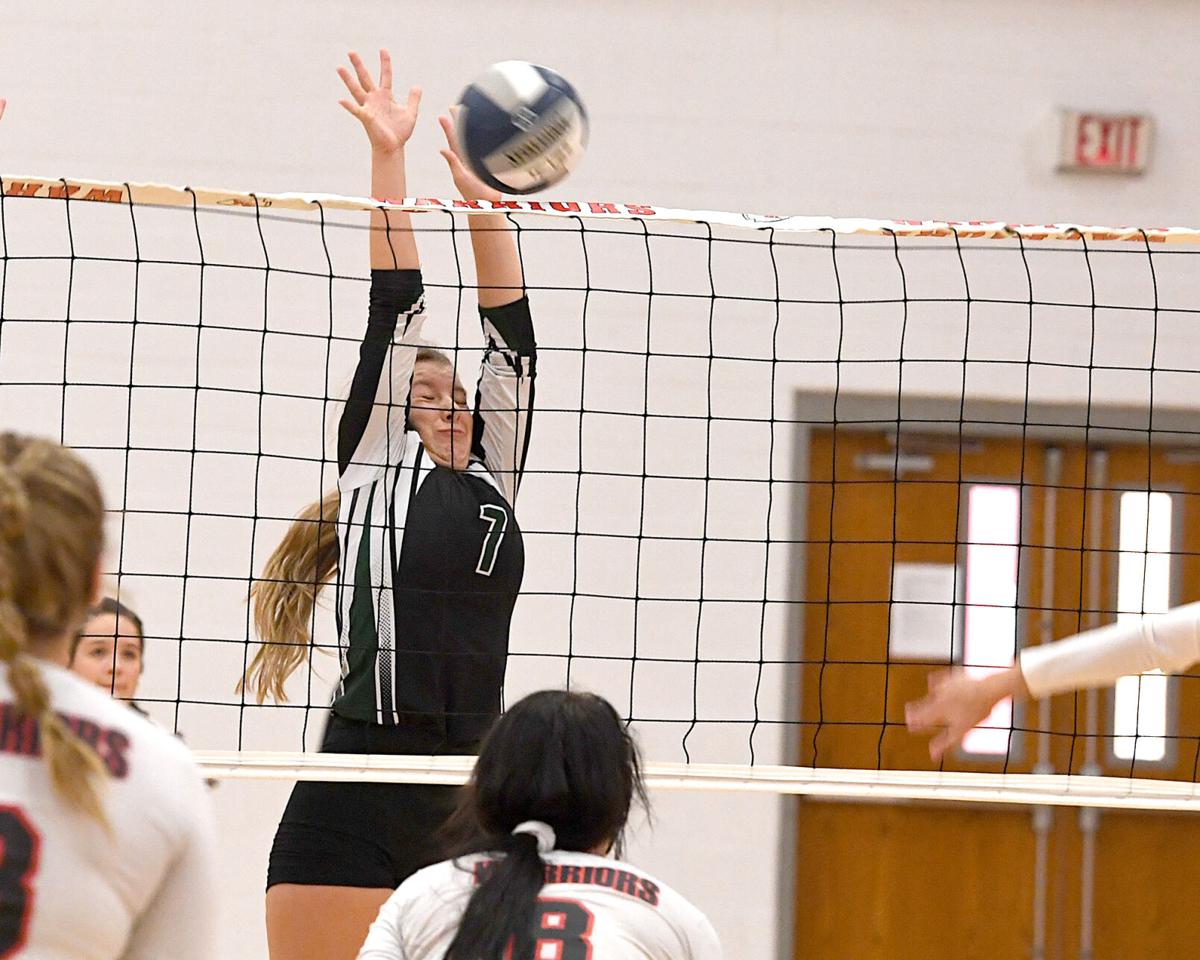 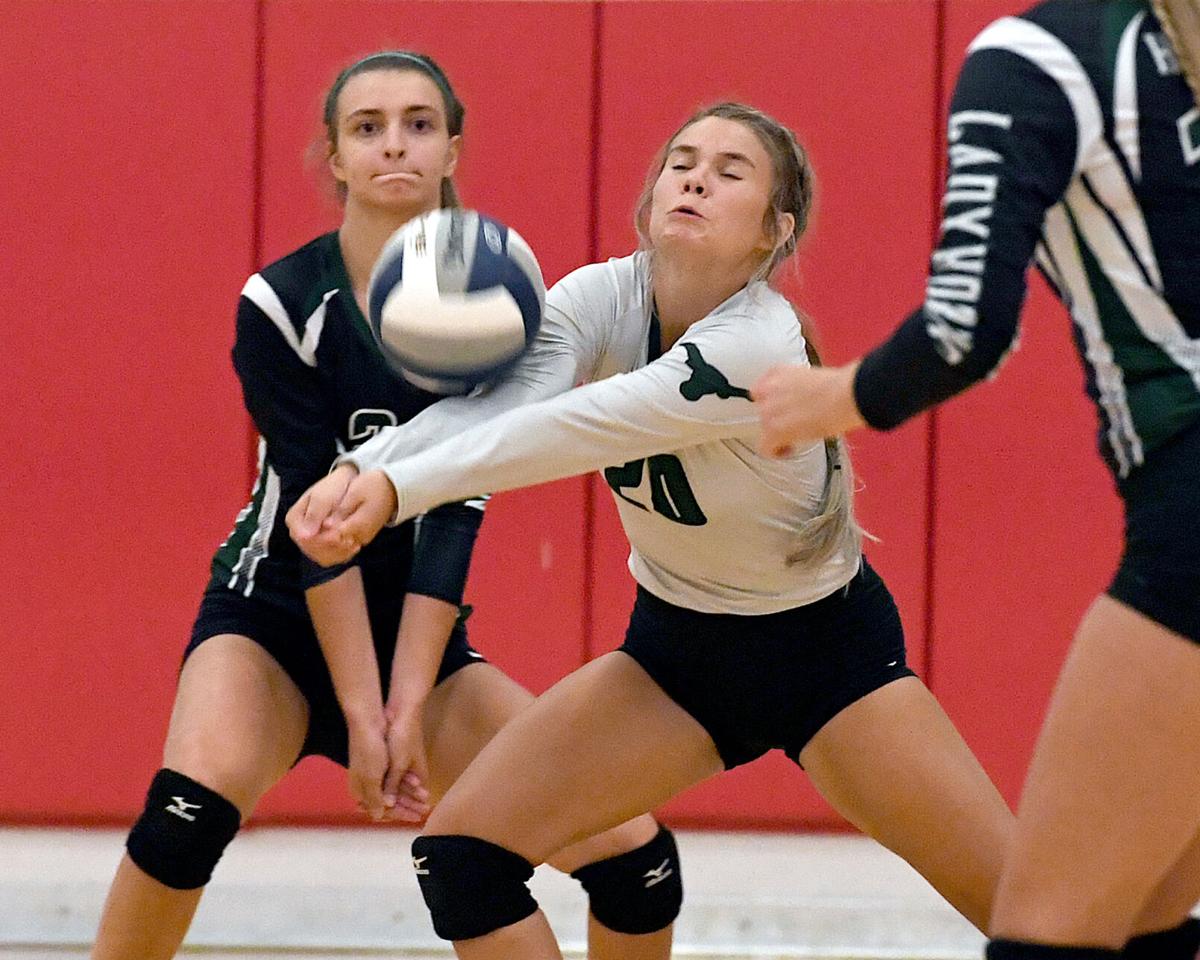 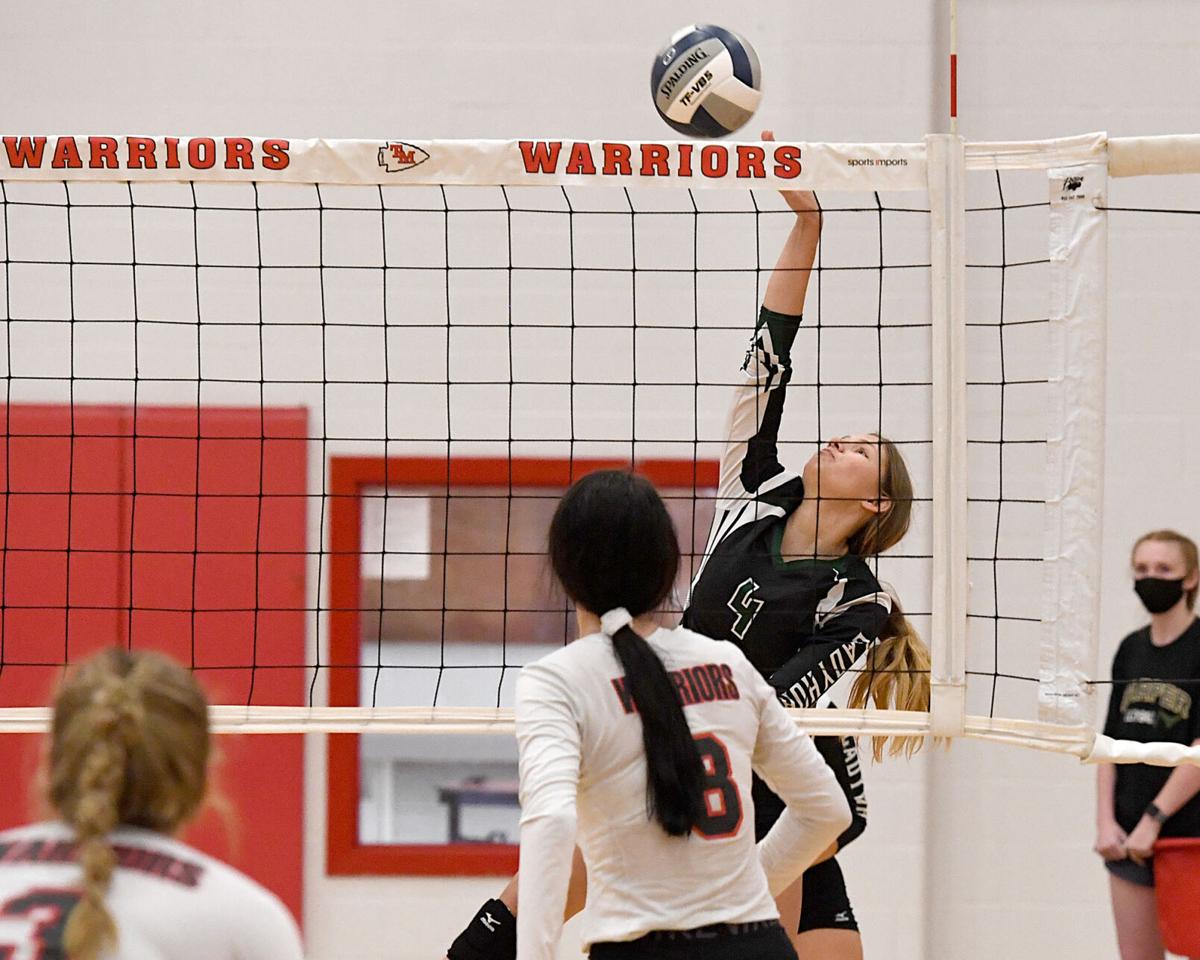 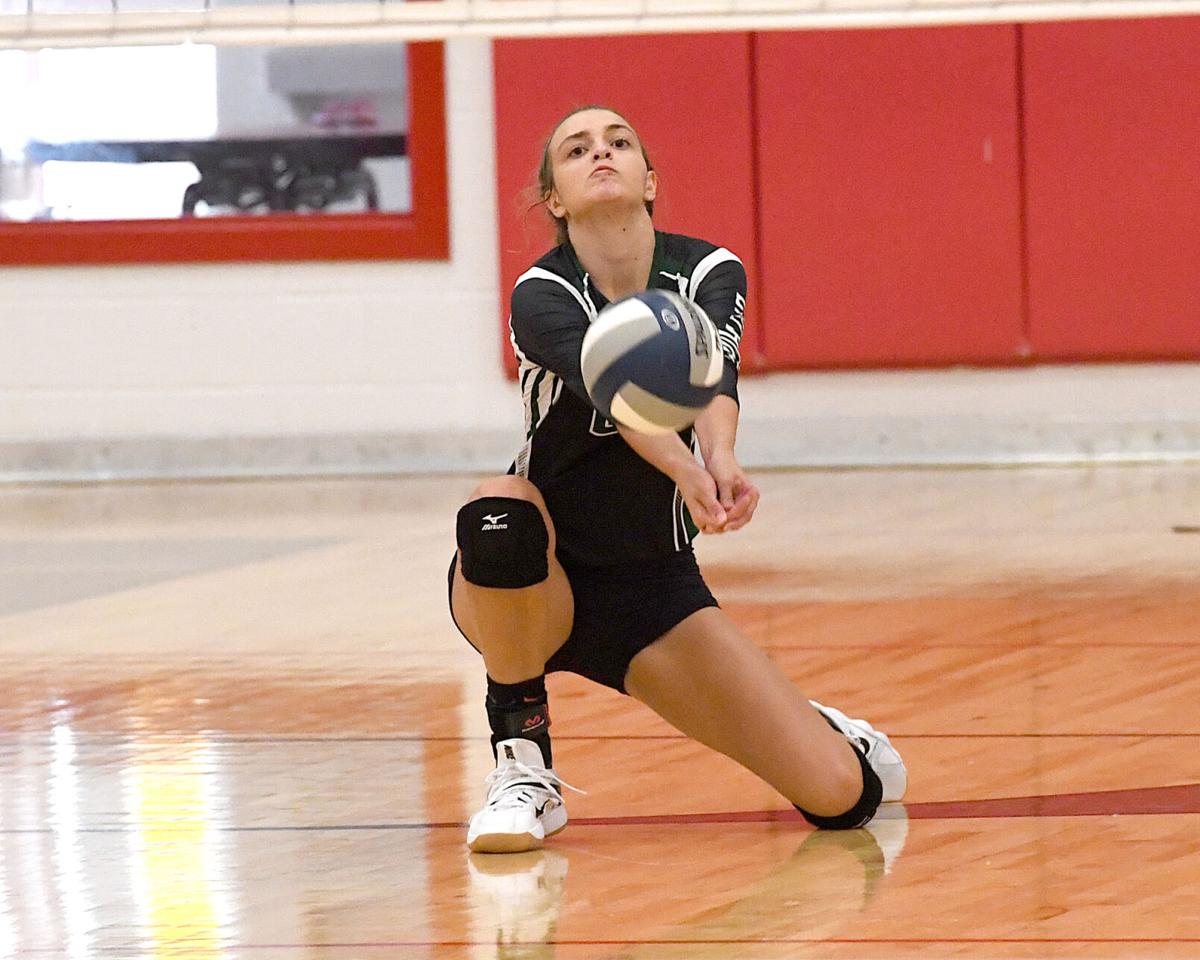 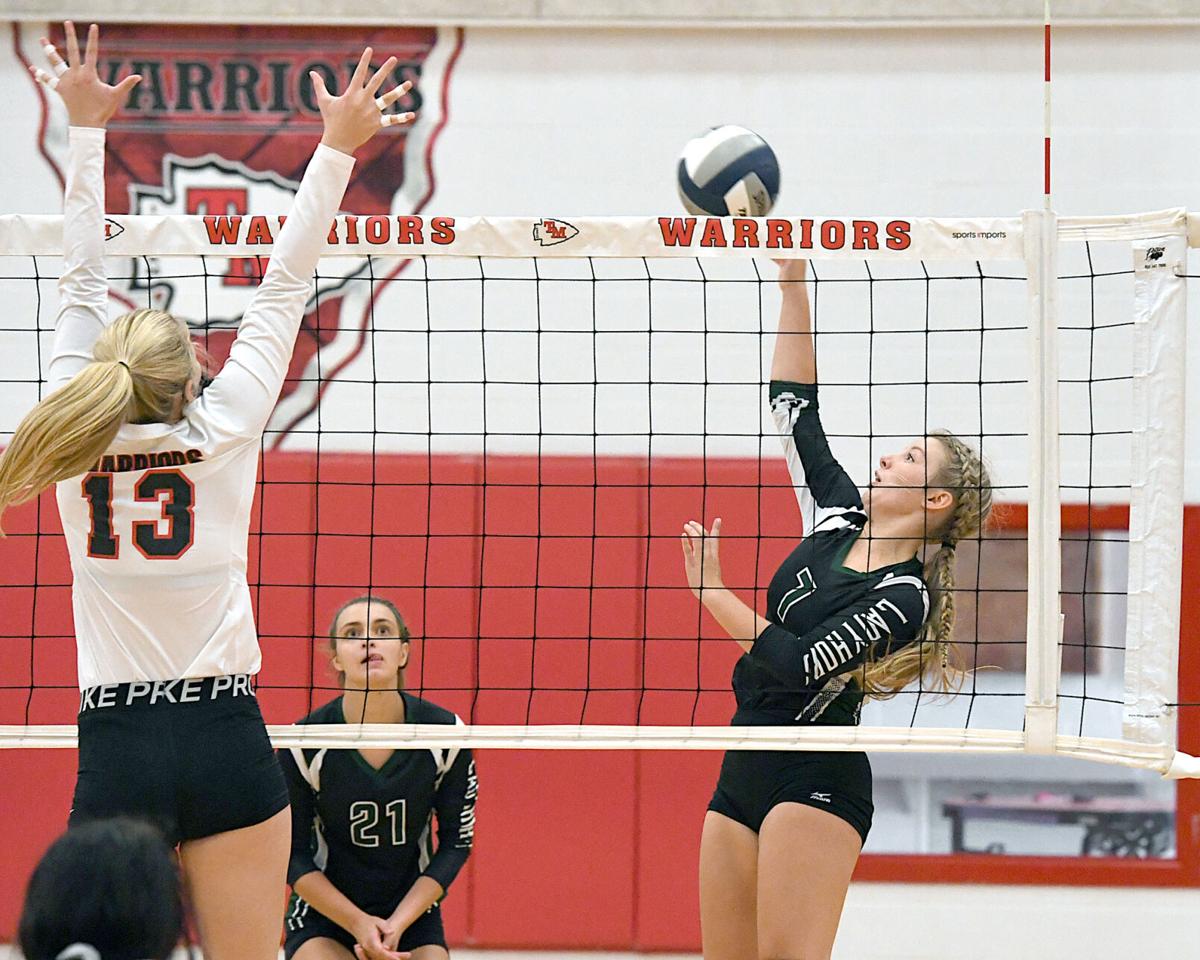 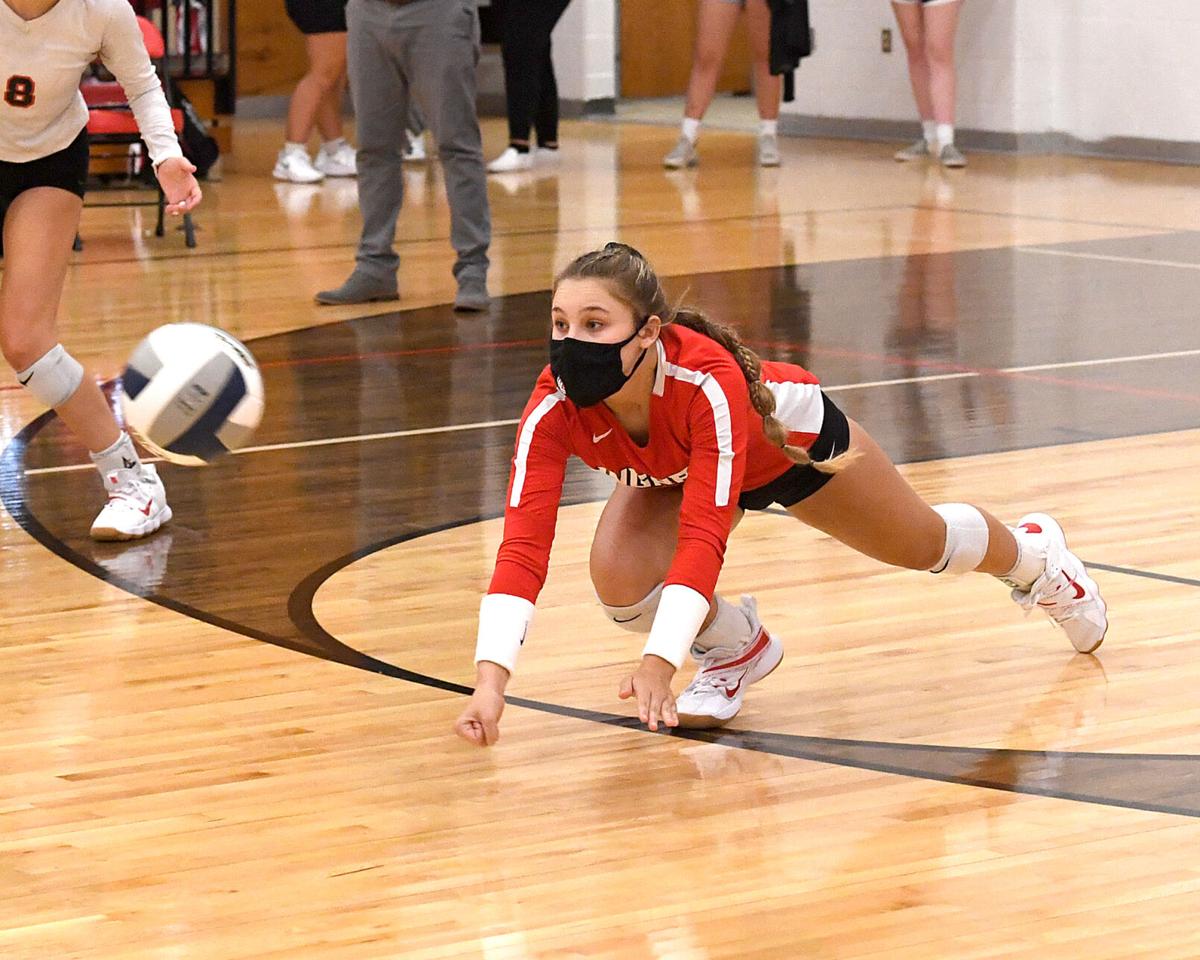 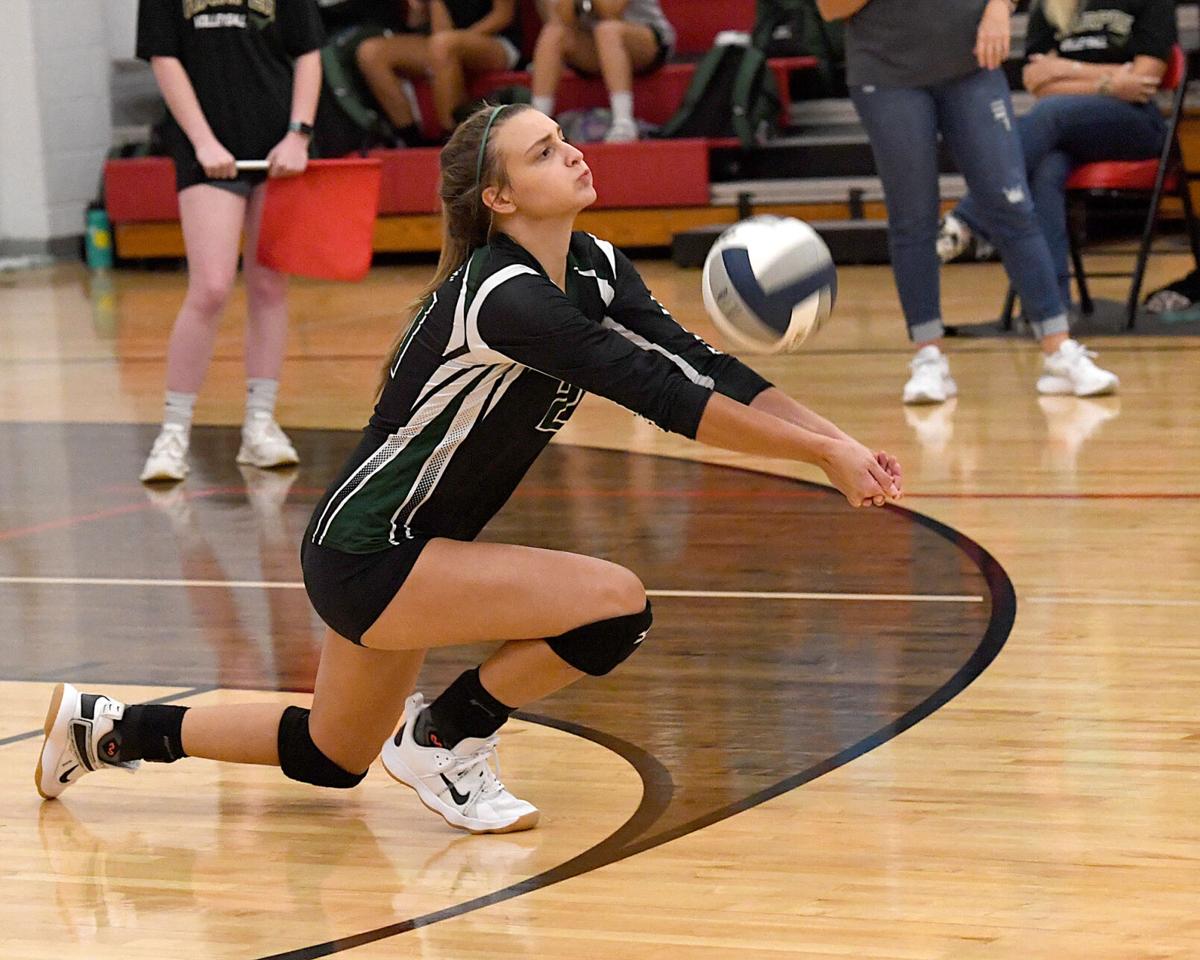 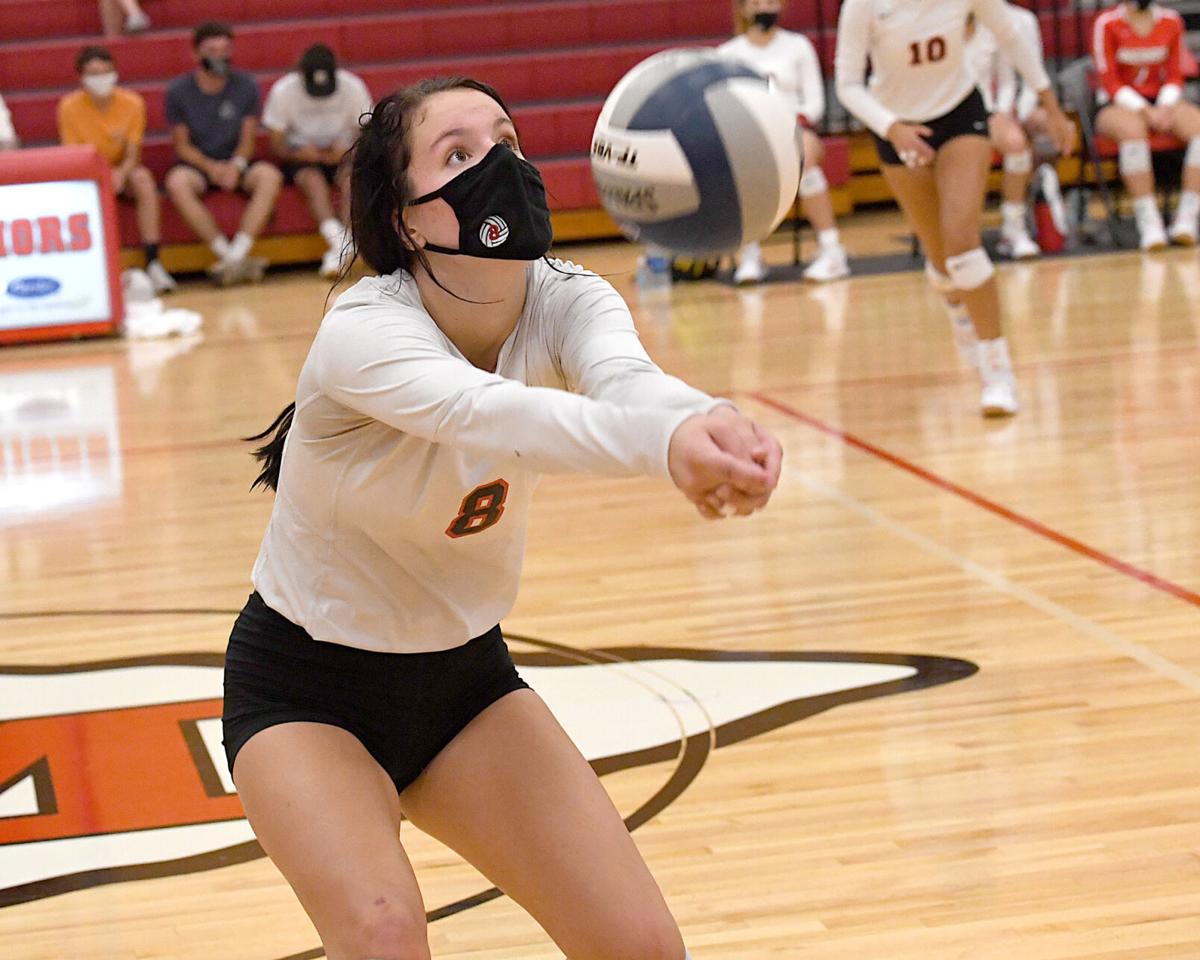 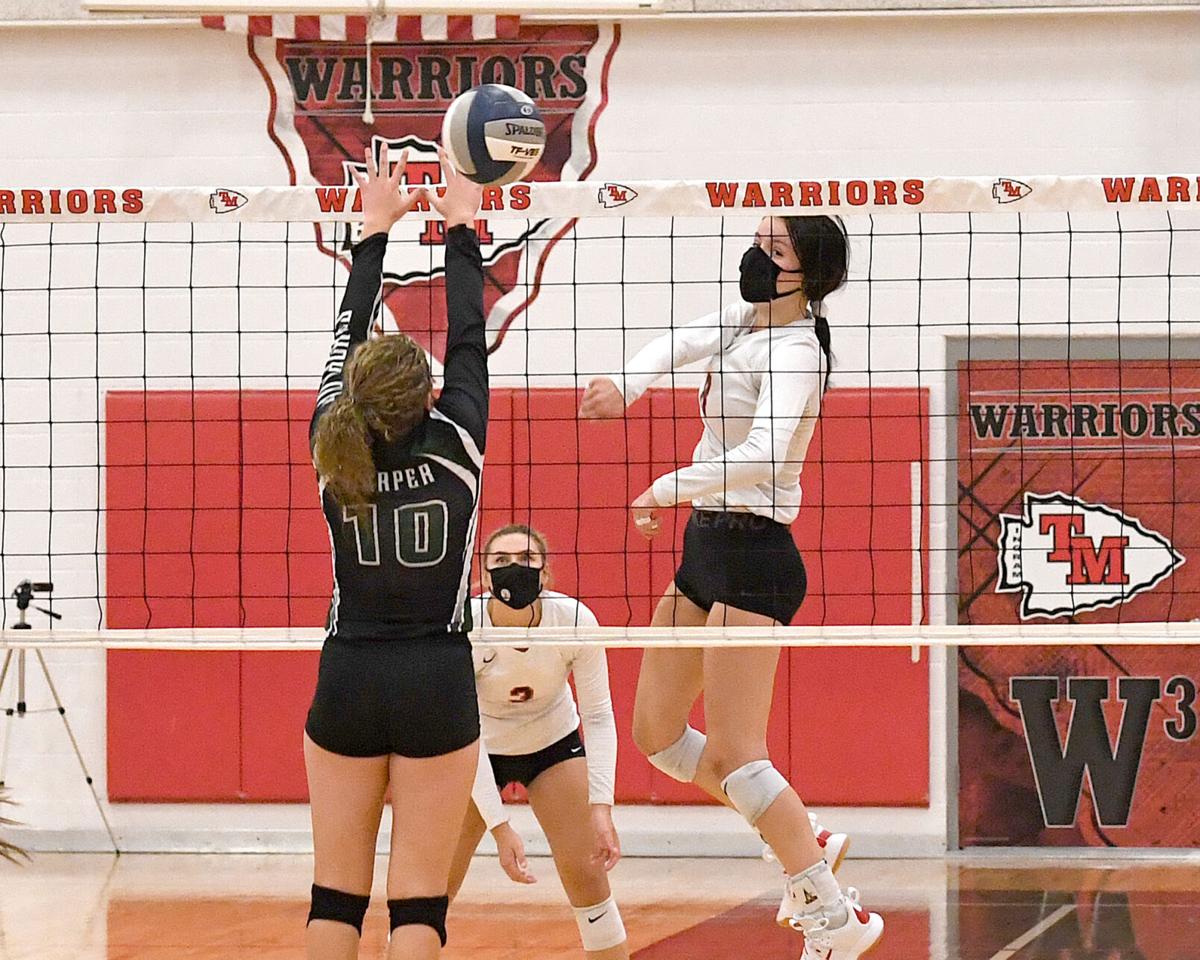 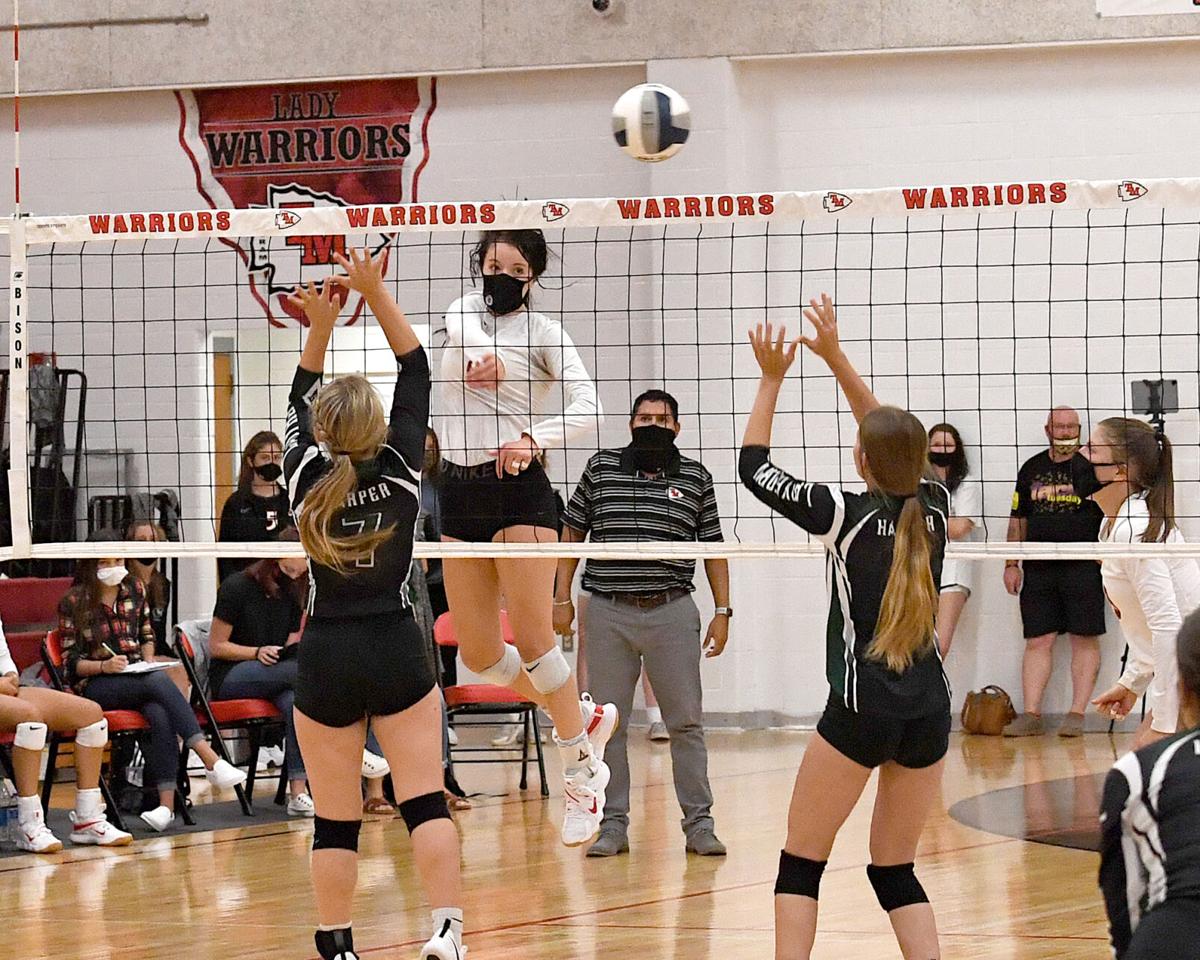 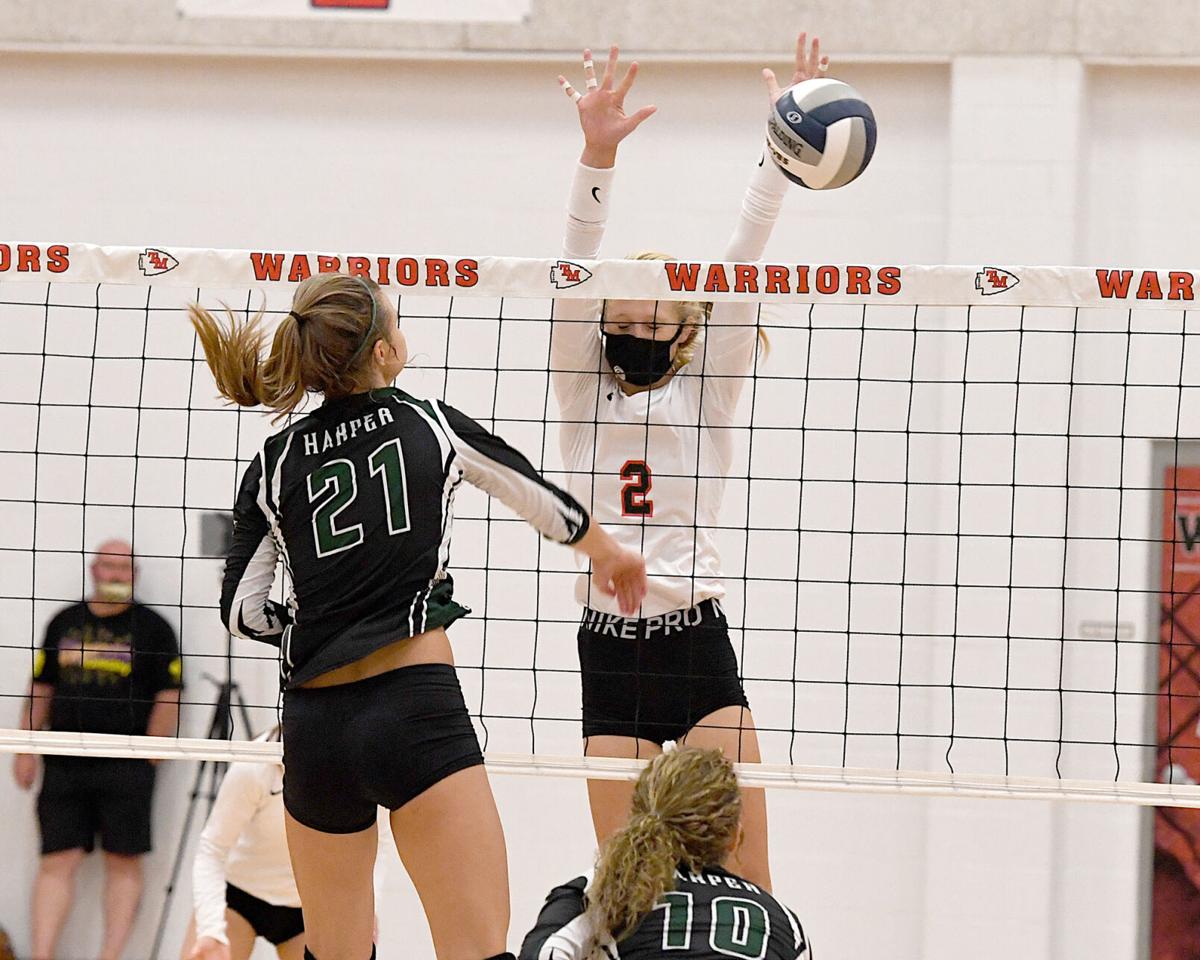 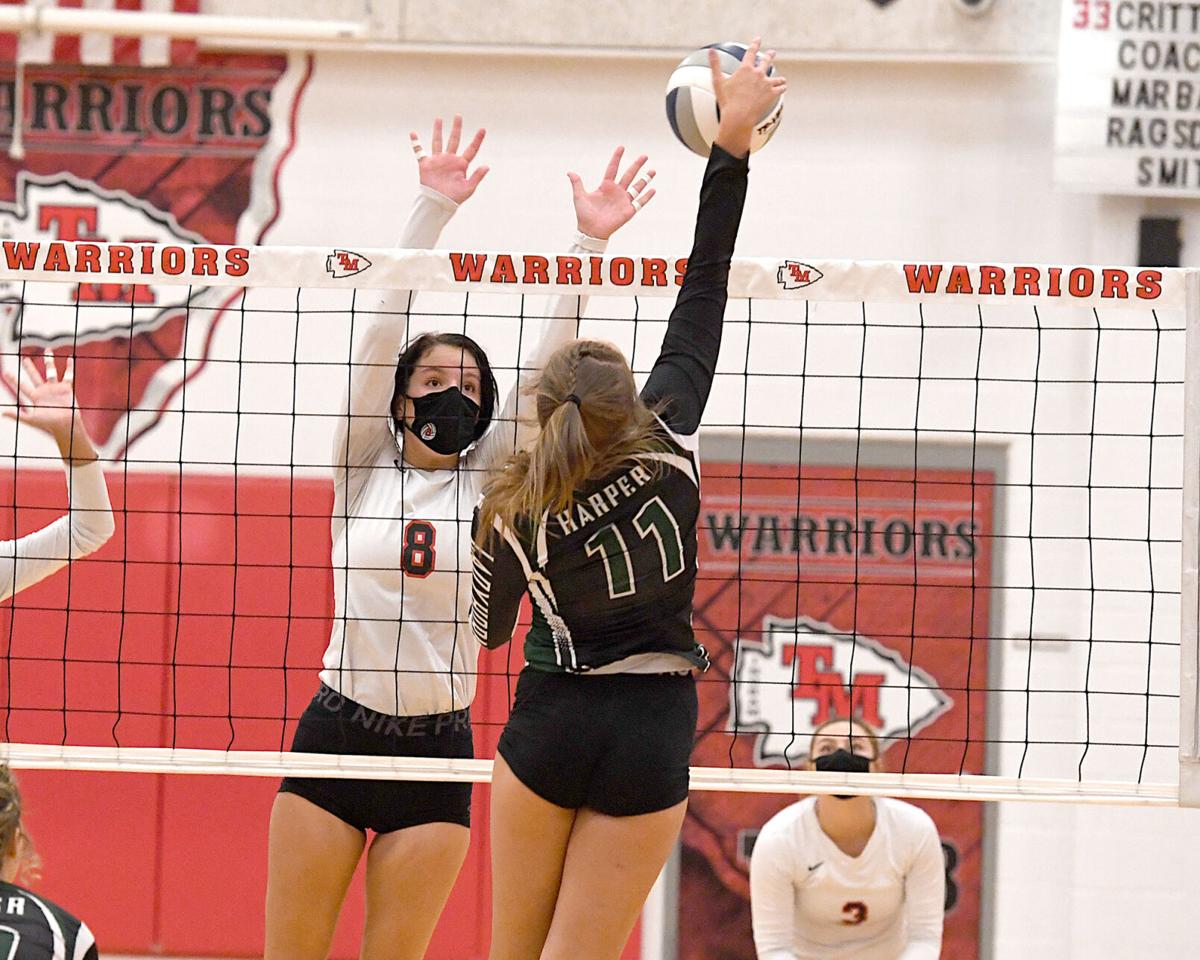 There were definite first volleyball match jitters on Tuesday night at Ingram Tom Moore High School, but these were unlike anyone had ever felt before.

"It felt good to be on the court," said McKenna Gelsone, a senior outside hitter for Ingram.

For every player on the court, for every fan in the stands, and for the coaches and officials this marked the return of a small sense of normalcy after more than five months of disruption thanks to the coronavirus pandemic.

The result of Tuesday's match was a 3-0 victory for Ingram, but that wasn't what mattered most.

"We are so happy to be back on the court," said veteran Harper coach Gina Lumpkins. "Even with all of the craziness, we'd rather be here with our masks on the bus than the alternative, which is sitting at home."

If anything, the reach of the coronavirus pandemic could be felt in the gym. Every Ingram player, even those on the court, wore masks. The teams didn't change sides after each set — a longstanding custom.

Also gone were the pre-game handshakes and at the end of each game there was a wave to each other to mark the end of a hard-fought match.

"Different," was how Ingram coach Tony Vela Jr. described the first match of the season. "It meant everything. One of the things, we've said over and over again, is appreciate the game."

After a 25-8 first set victory, Ingram looked like it was going to roll past Harper, which was coming off another stellar season but had graduated a load of experience, height and athleticism.

However, Harper proved to be the stingiest of opponents. Ingram had to rally in the second set to down the Longhorns, 25-21.

"I would say nerves played a part in how we played in the first set," Lumpkins said of her team.

At one point in that second set, Ingram coach Tony Vela Jr., who has helped build the Warriors into a small school power, called back-to-back timeouts in order to settle his team down a bit.

"What we figured out was our energy and positivity was the main key in this game," Gelsone said. "When we got down, we fixed our attitude."

In the third set, Ingram had to rally again and used an 8-0 scoring run to take a 21-16 lead over Harper. The Longhorns battled back to tie the set at 23-23.

It was Gelsone that helped put the match with a kill on an assist by freshman Ryan Wilt that put the Warriors up 24-23. Gelsone moved to the service line, and then assisted on a kill by senior Karlie Bonam to finish the march 25-23.

The victory felt good, but not as good as actually playing a match.

"From quarantine to now, we were just waiting for it," Gelsone said about being back on the court. "It was just good. I enjoyed it."