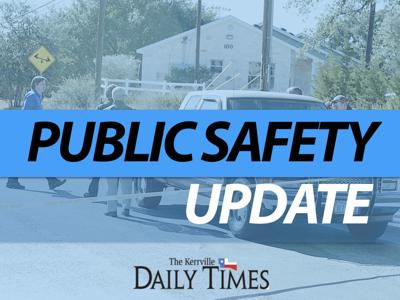 A woman was jailed on suspicion of felony assault after an argument apparently turned physical, police said.

About 1:30 p.m. June 28, KPD officers responded to the 1400 block of Vesper regarding a disturbance, said police spokesman Jonathan Lamb.

Due to the complainant being over the age of 65, the accused may face a charge enhanced from a misdemeanor to a felony, Lamb indicated.

According to jail records, the accused is Courtney Ray, born in 1970. She was booked June 28 and was still in jail Tuesday on a $5,000 bond.

What's your feeling about the coronavirus pandemic?