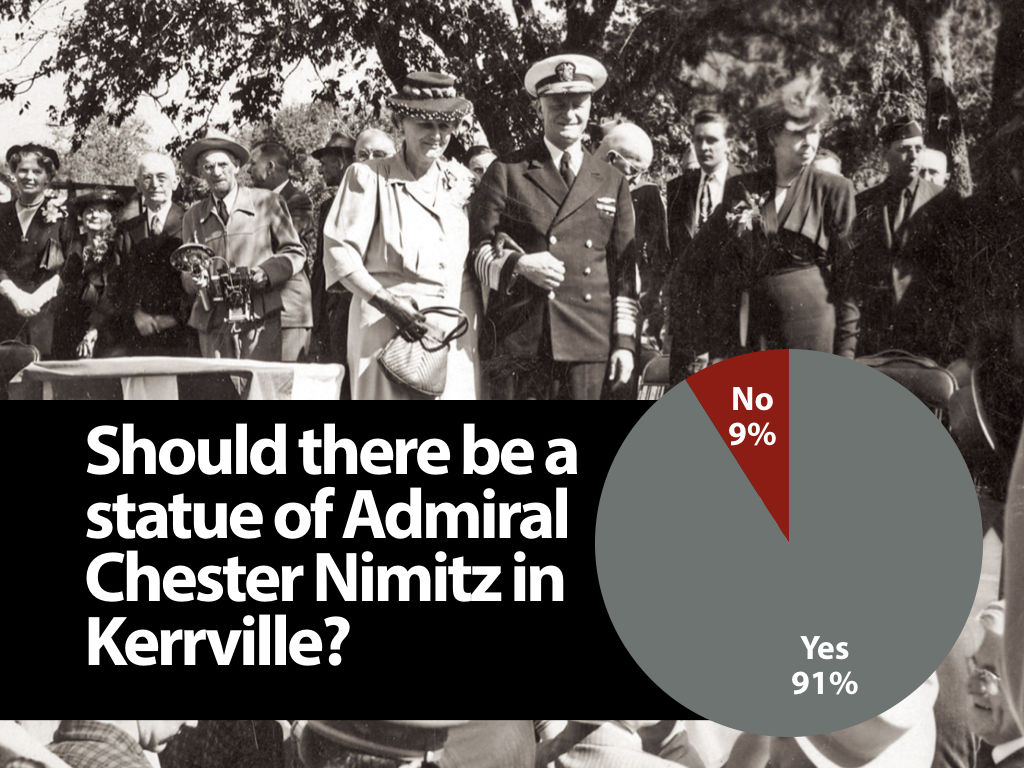 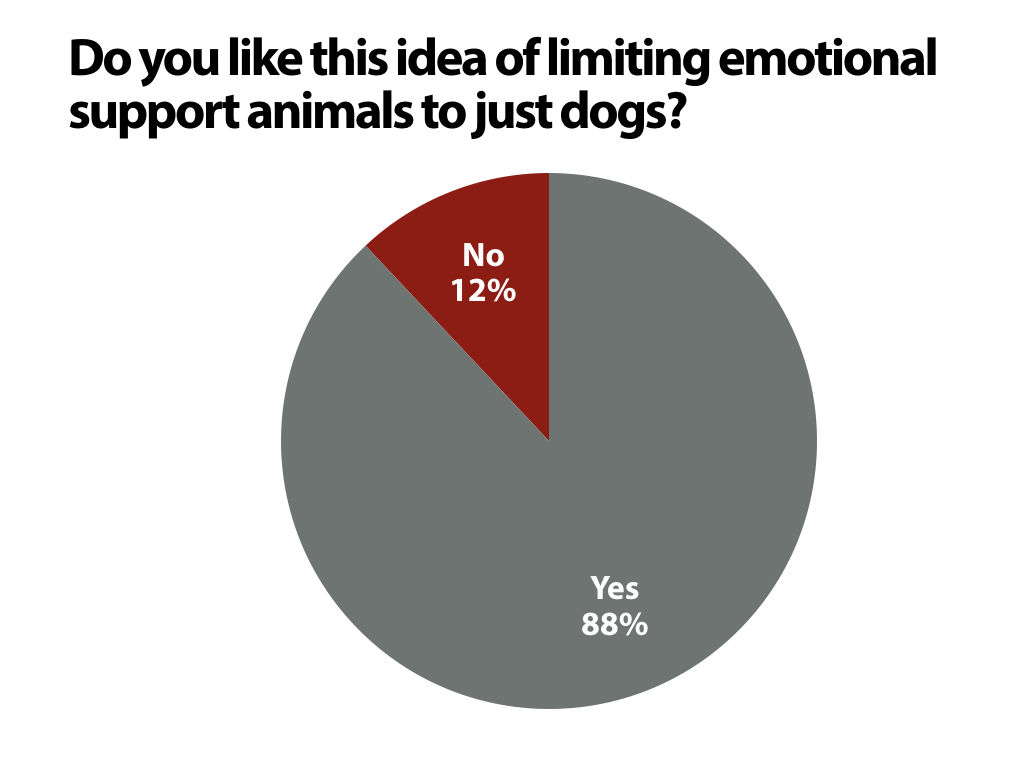 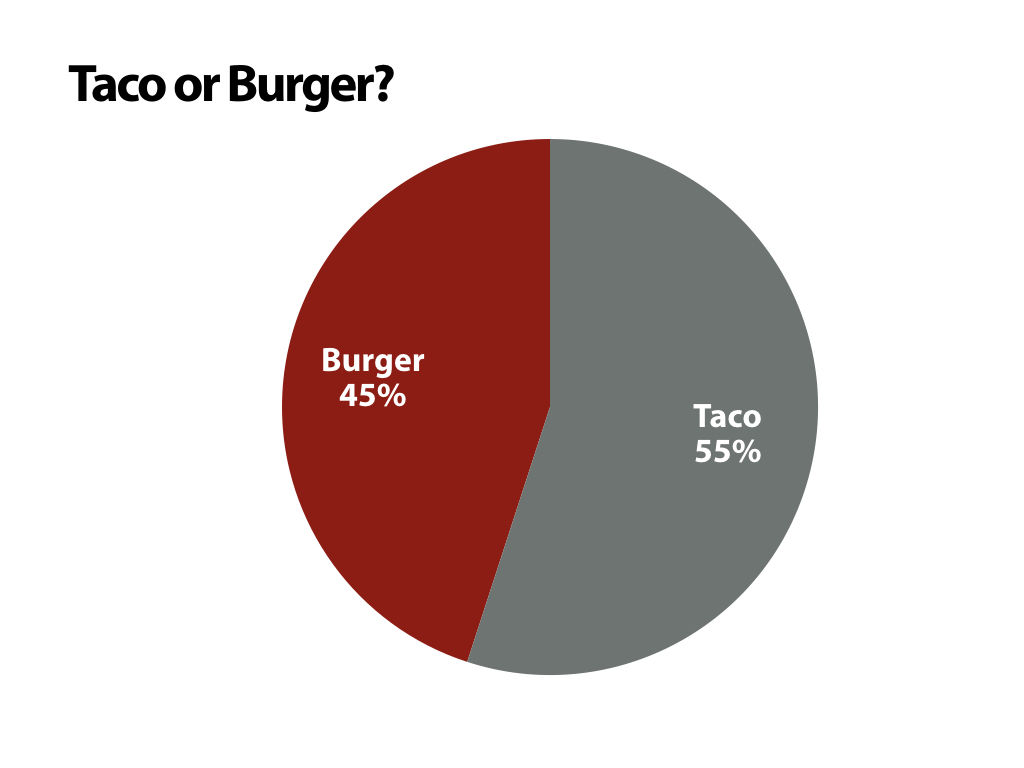 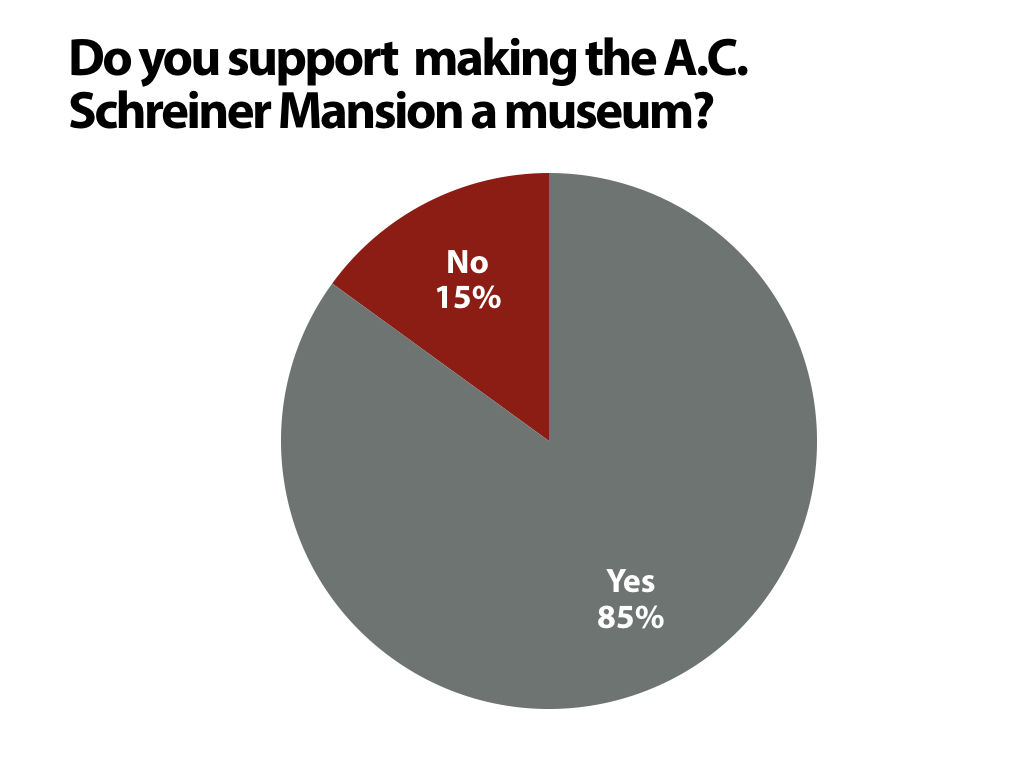 Today, the Kerr County Commissioners Court is expected to hear a proposal to erect a statue of Admiral Chester Nimitz — one of the United States’ greatest military leaders. Nimitz, of course, grew up in the Hill Country and attended Tivy High School.

While we can’t predict how the commissioners will vote, we sense there’s a groundswell of support from the community about this honor for a man who helped orchestrate the defeat of the Japanese in the Pacific during World War II.

We asked our Facebook crowd what they thought, and we had 91% of 173 respondents say yes to the statue idea.

Nimitz is honored here in Kerrville with the naming of an elementary school and a lake, but the only statue of him is in Fredericksburg at the National Museum of the Pacific War, which is also the site of the Nimitz family hotel.

It’s not the biggest response we’ve had to a poll, but in the words of one commenter: How could anyone say no? Of course, statues are often a controversial decision, because there’s always the chance to offend somebody.

However, we believe that honoring Nimitz with a statue is a good move for the community and an important reminder of this region’s strong connection to the war effort.

The news that the city of Kerrville is partnering with a nonprofit group called Heart of the Hills Heritage Center to convert the historic A.C. Schreiner Mansion on Water Street into a museum was big last week and generated some modest enthusiasm from those who took our poll.

Here was the question: Do you approve of a plan to convert the A.C. Schreiner Mansion into a heritage center that will chronicle the history of Kerrville? A nonprofit group will help lead the effort with the city of Kerrville to raise the money to develop the city-owned building into a museum.

The project is expected to cost more than $3.6 million and the city said it expects to meet fundraising goals within a year.

Of the 170 who participated, 85% said yes. However, there were some sharp comments about it from some:

And then there was this gem:

We’re not going to lie, but the old adage of not doing something (like going to the grocery store) when you’re hungry is good advice. So, we slipped in a taco vs. hamburger question on Facebook and got back a slight win for tacos. It’s a tough choice. In the end, 55% of 110 participants picked tacos.

We did see some interesting comments, and this was the best:

Our other poll last week was about service animals after federal aviation officials said they were going to more carefully define the meaning of a service animal that can fly for free on airplanes.

In recent years, there have been people who have tried to stretch what “emotional support” animal means with birds, reptiles, etc. Not anymore. It’s just going to be dogs moving forward. Our readers were in agreement, with 85% of 162 respondents saying yes to the limitations. It also produced some thoughtful comments:

And on that subject of emotional support animals, we also got this answer from a reader.