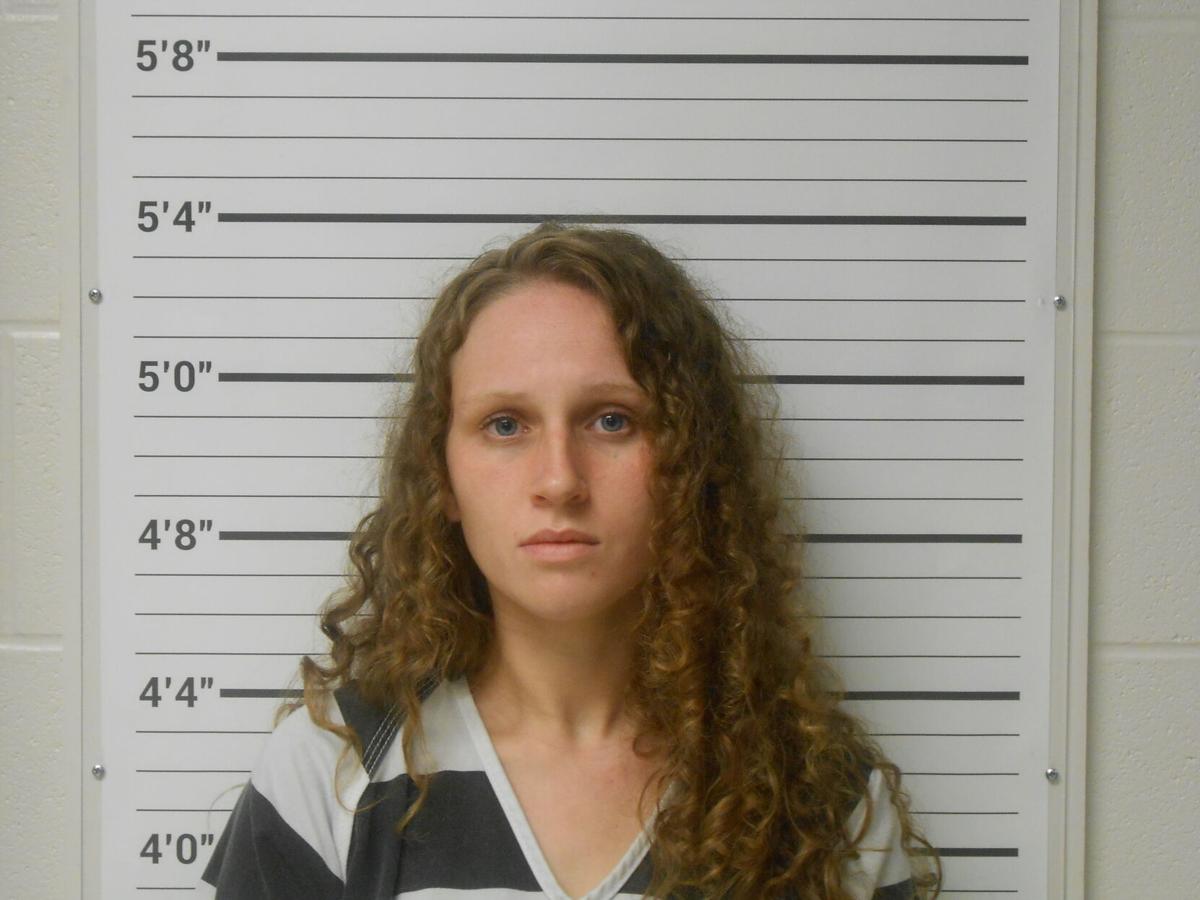 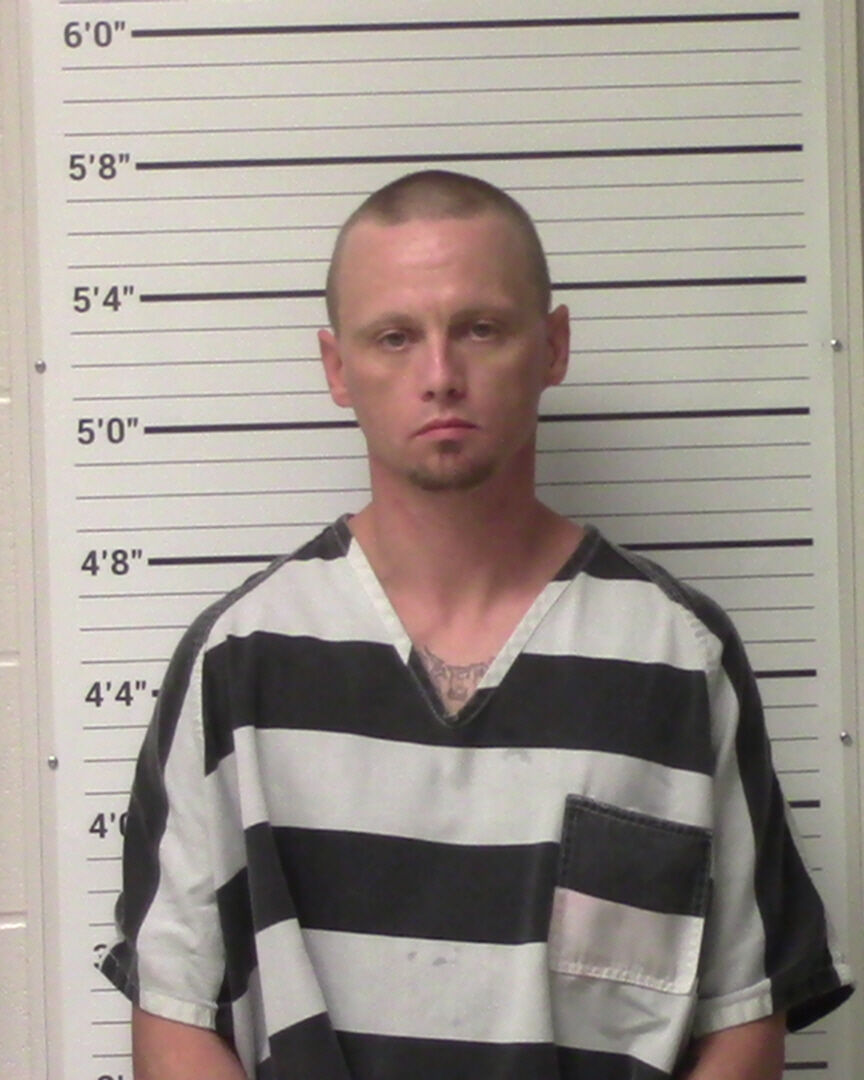 A 21-year-old Kerrville woman has been accused of playing a role in the circumstances leading to the death of her child in a wreck four months ago.

The woman, Kendra Leann Robinson, was arrested on Sept. 8 on a manslaughter charge stemming from the May 10 wreck that claimed the life of her 2-month-old son, Aiden. She was indicted along with the father of the child, 34-year-old Jeremy Ray Lizenbee, who also is in the Kerr County jail on a manslaughter charge related to the crash — along with a slew of other, unrelated criminal charges.

Lizenbee has several pending methamphetamine-dealing charges. Robinson, who shares the same Kerrville address as Lizenbee, also has pleaded guilty to dealing meth in Kerr County, although she’s on probation in lieu of a conviction.

The couple is accused of not taking steps necessary to prevent their son from being killed in the May 10 crash. An investigation into the incident revealed that Aiden had not been secured in a child safety seat, according to Officer Pat Salas, Coleman Police Department.

Salas told The Times that the crash report states that Lizenbee was driving a Jeep Liberty pulling a trailer in Coleman when he failed to yield right of way at a stop sign on US 84. When he pulled out into the intersection, a Ford Raptor pickup slammed into the Jeep, overturning it along with the trailer. Salas said. Kendra was a backseat passenger along with her son, and neither adult was buckled in, Salas said.

A Facebook post by Robinson’s account on May 19 stated that Coleman police had arrested Lizenbee on suspicion of possessing “an unidentified substance” found outside the vehicles at the crash scene, but no more information was immediately available.

“I would appreciate help in spreading the word of this injustice and ask for any help you may be able to offer,” states the post. “We just want to grow together and closer to God in this time, not deal with meadling [sic] people trying to make this time harder and point blame.”