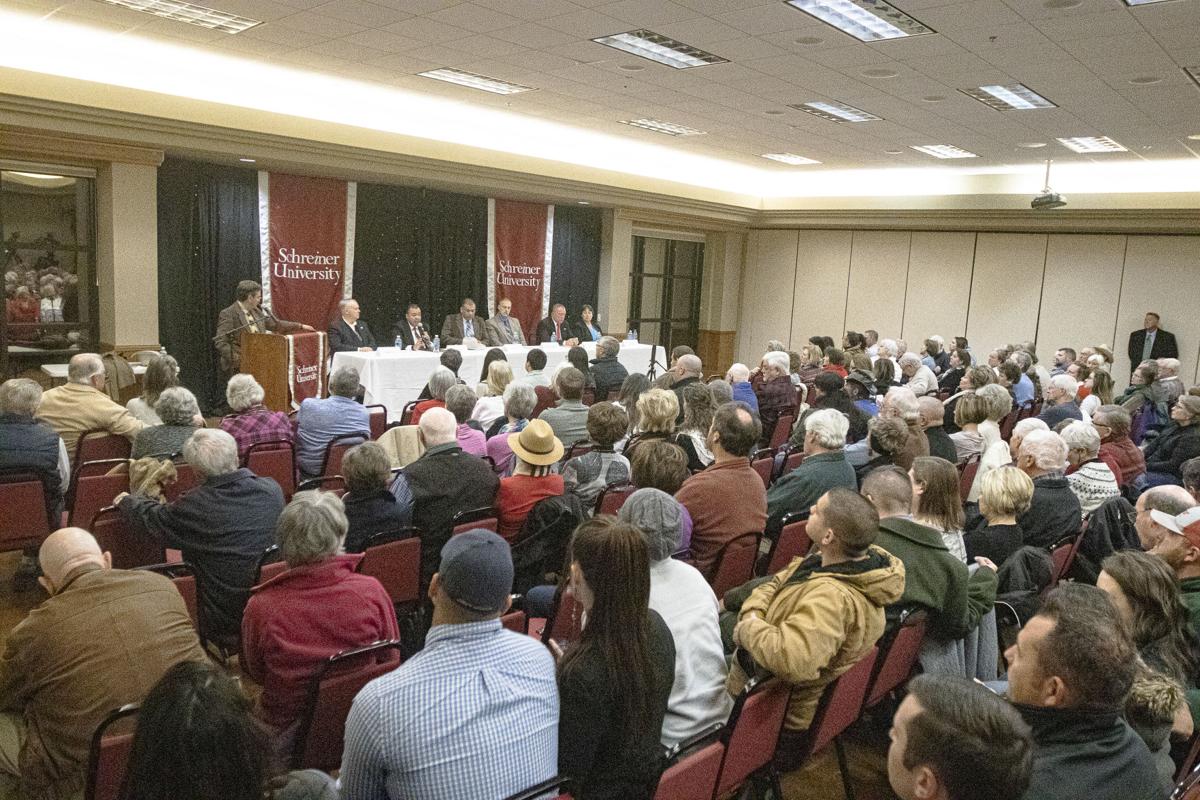 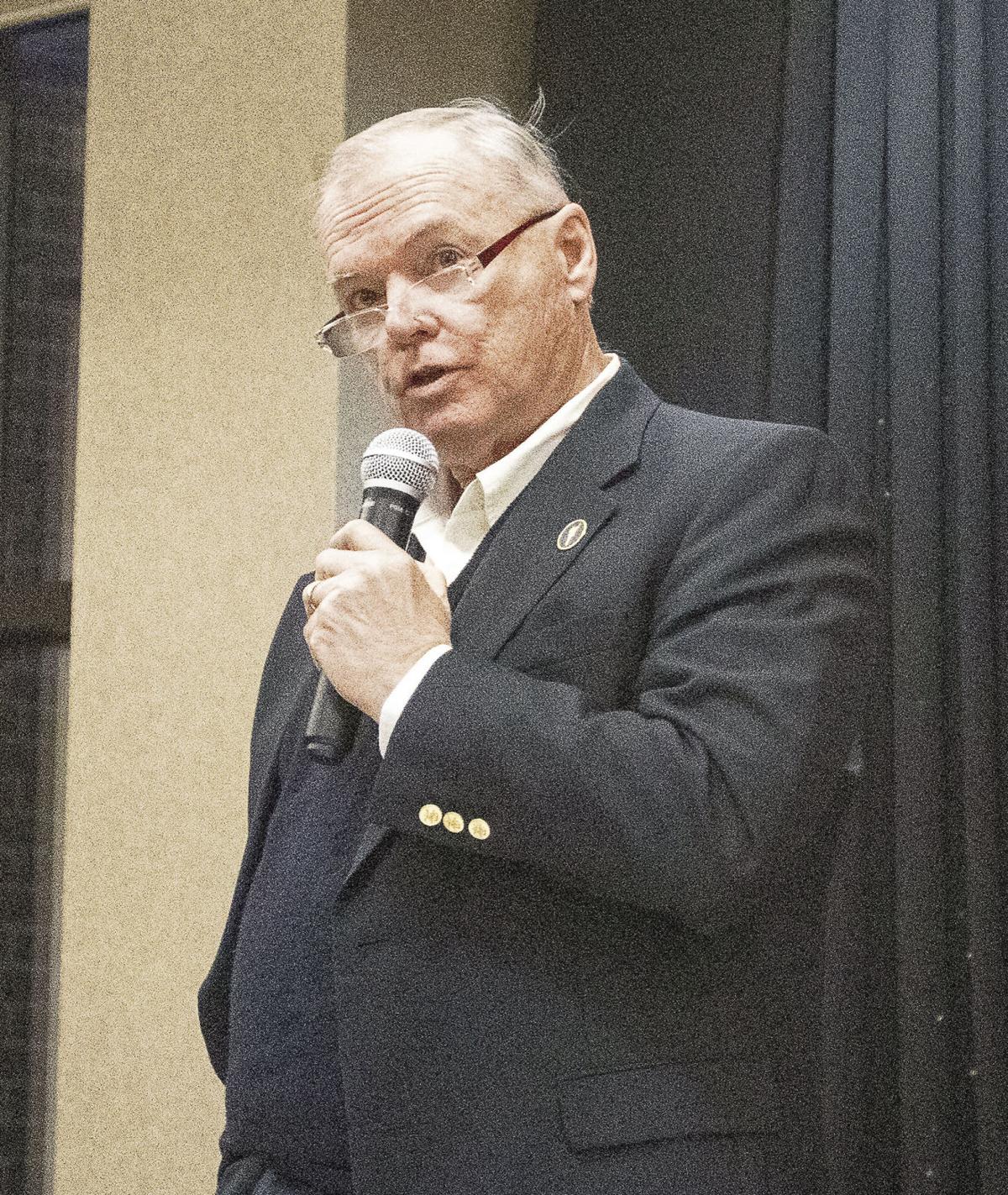 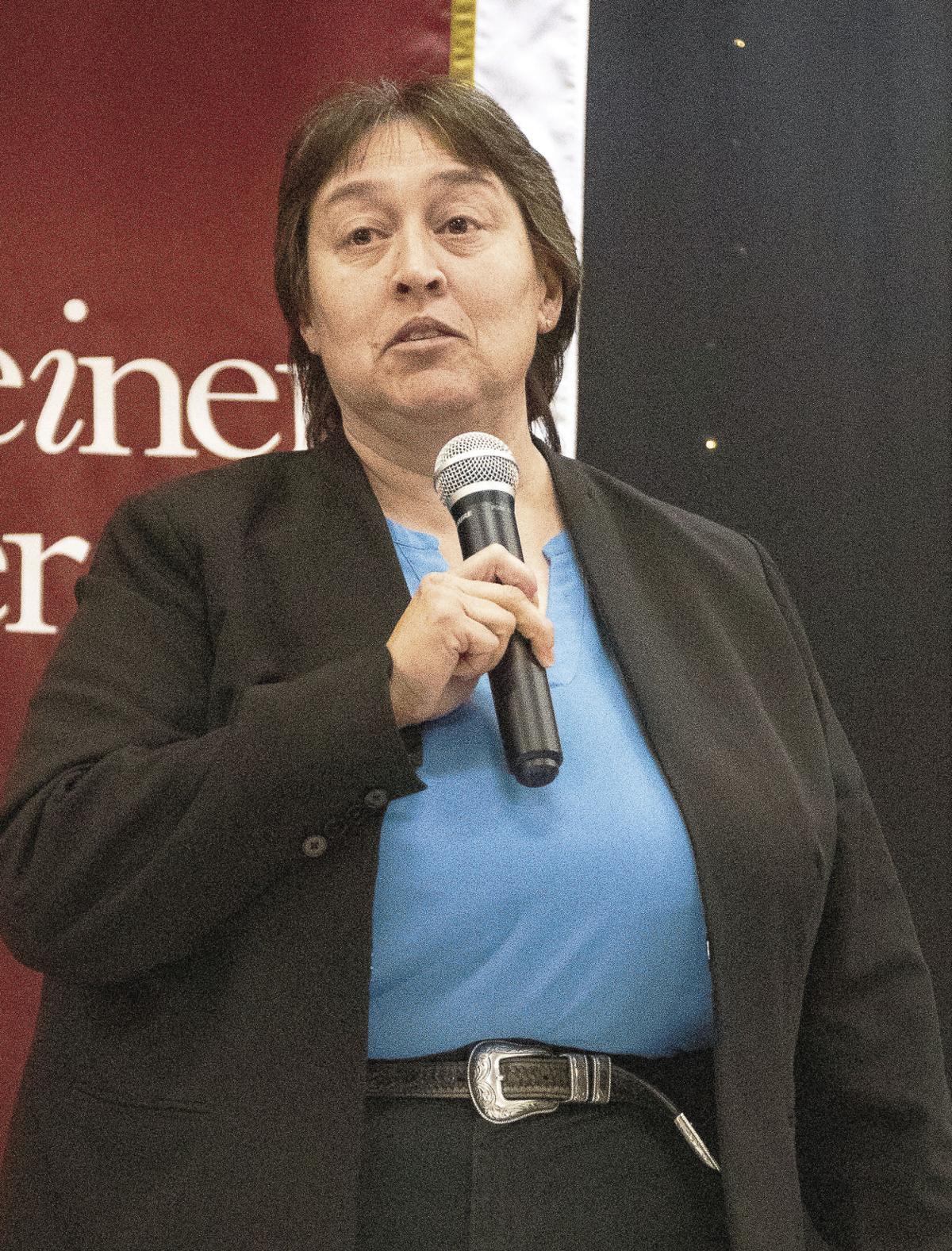 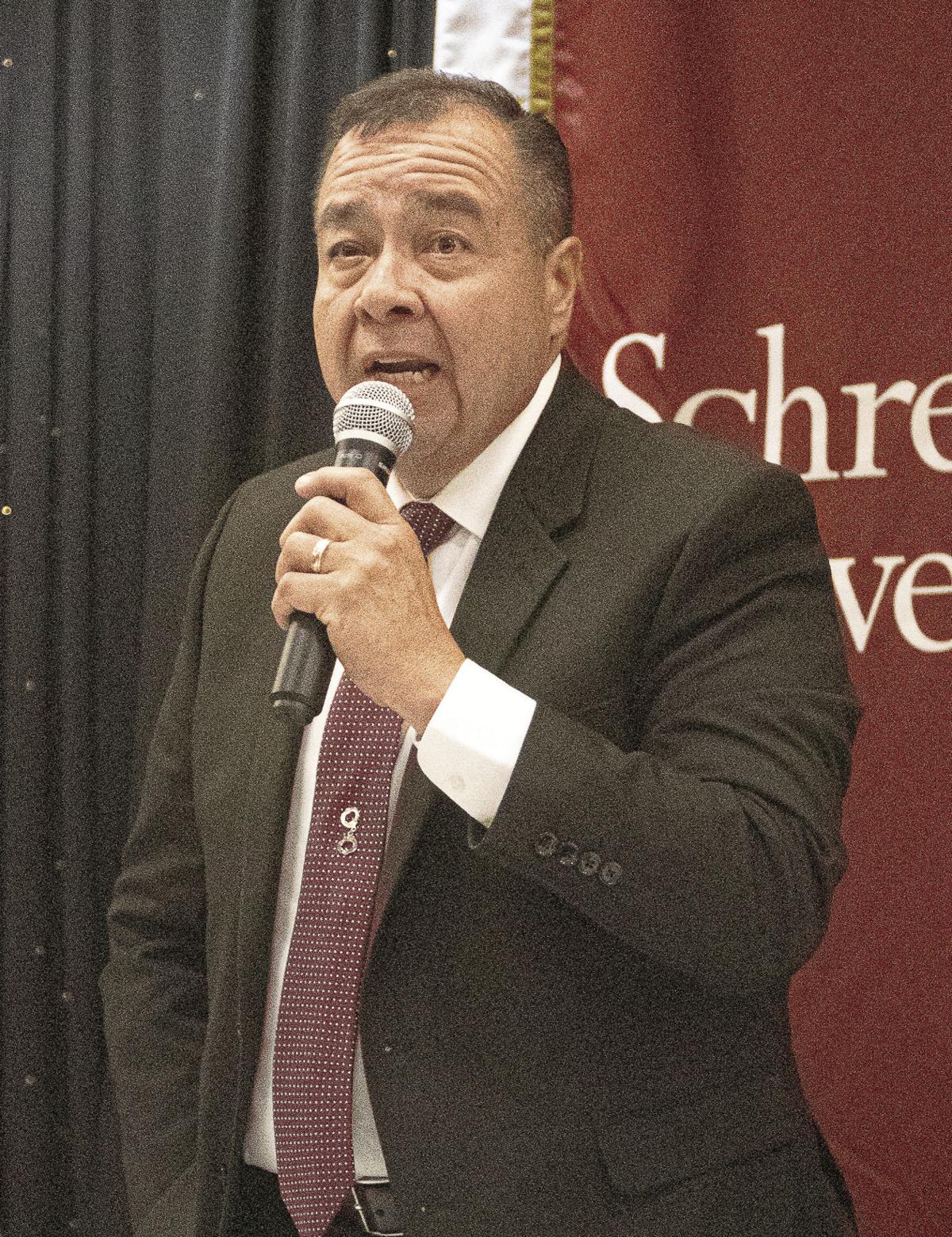 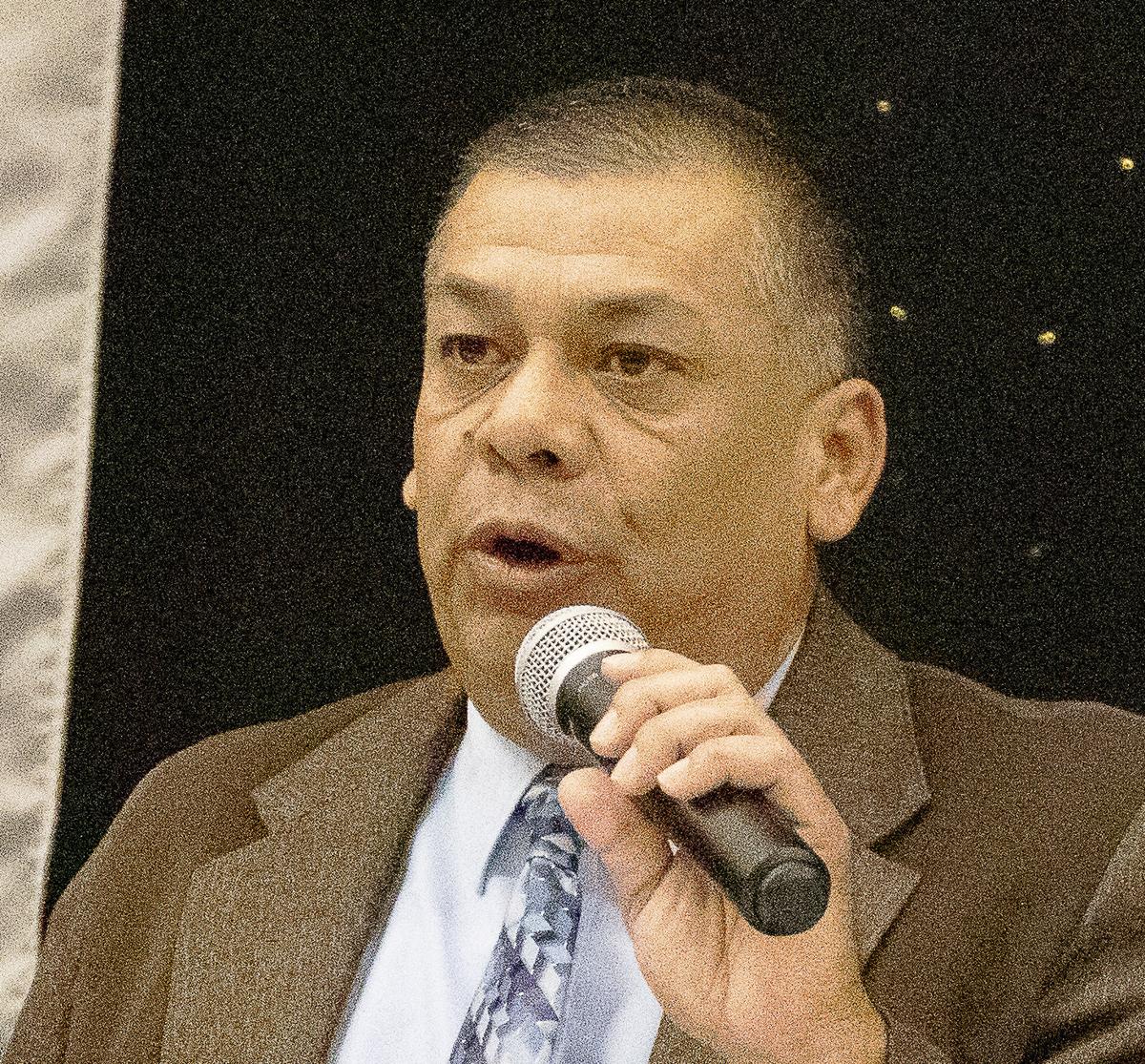 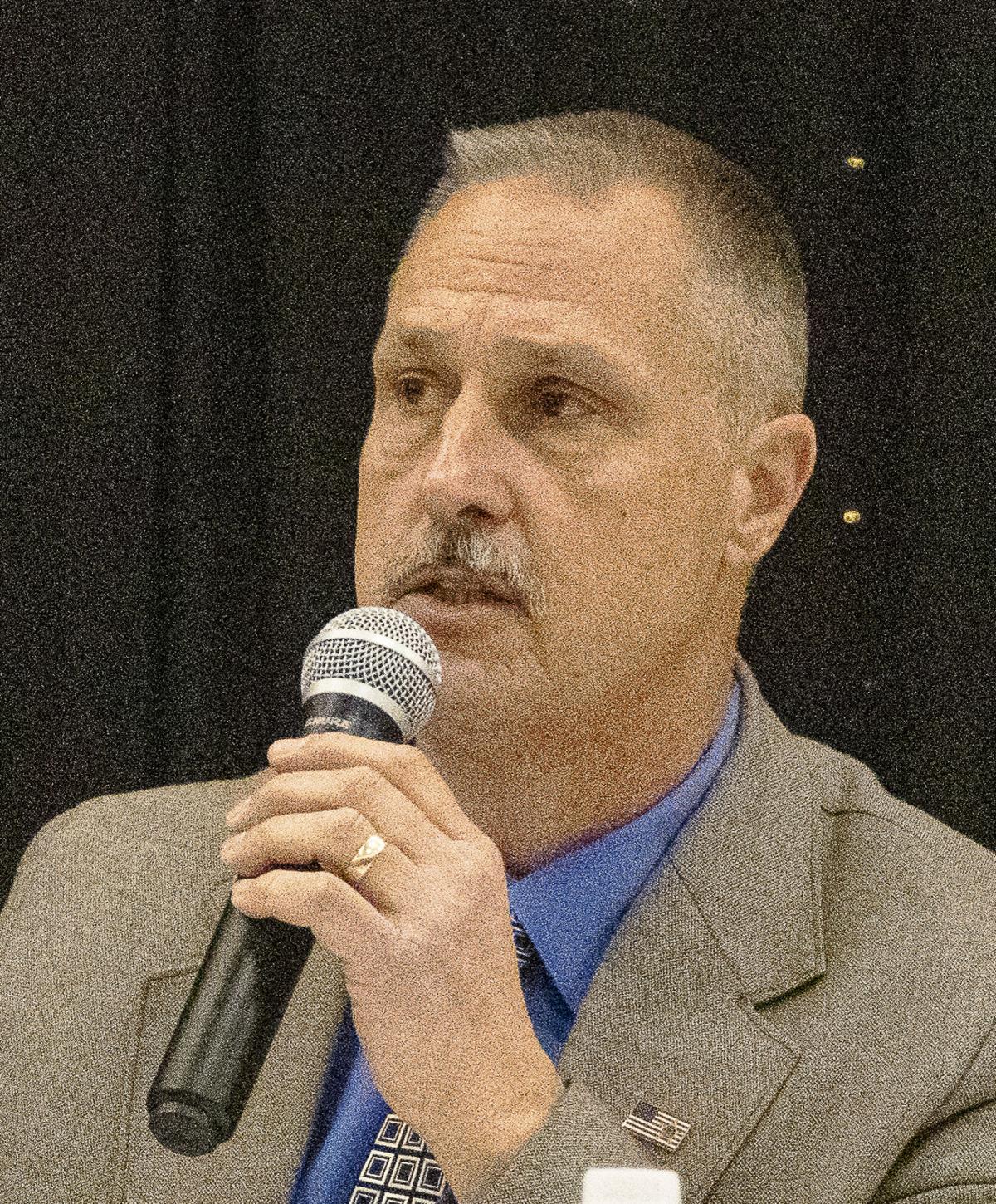 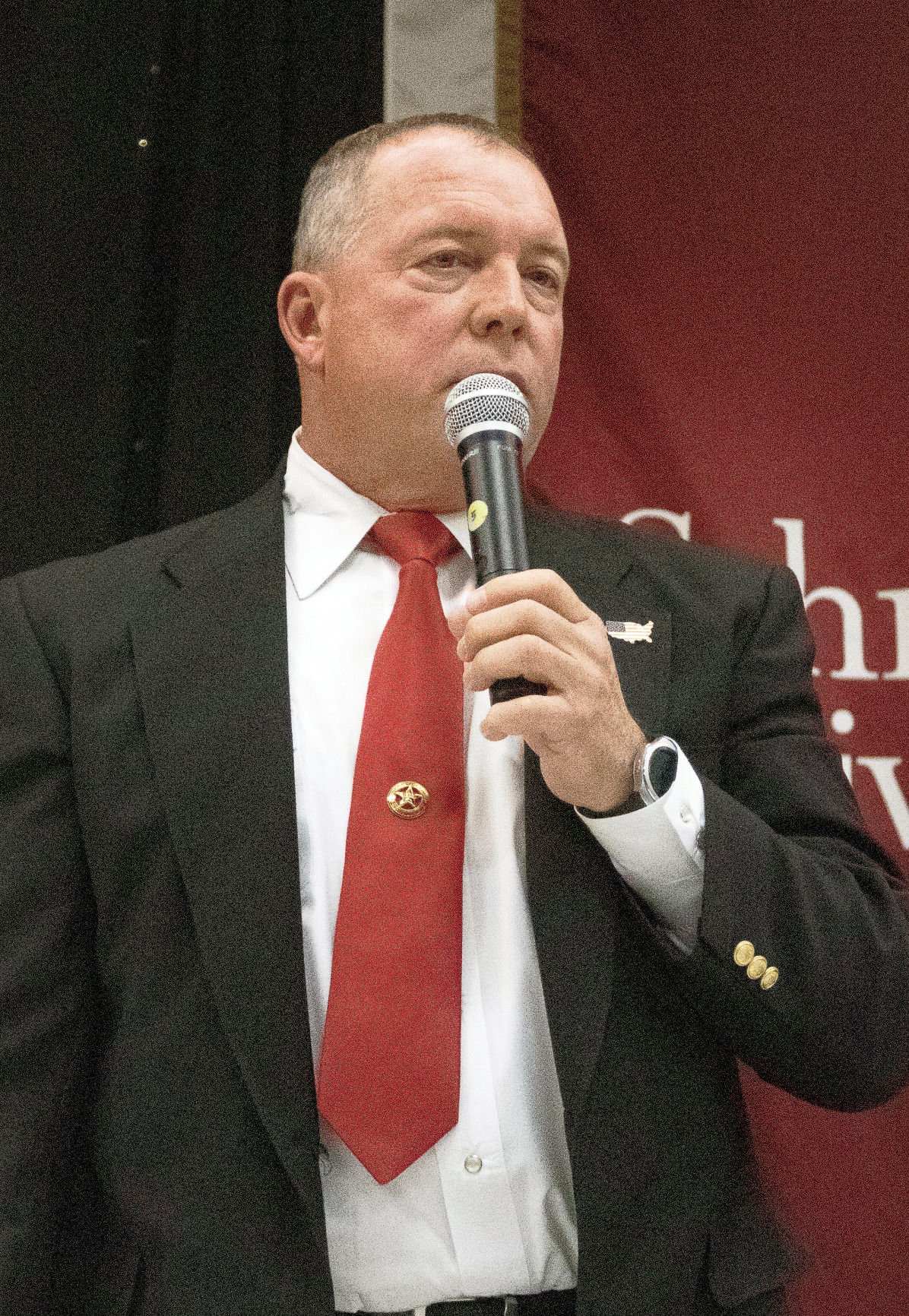 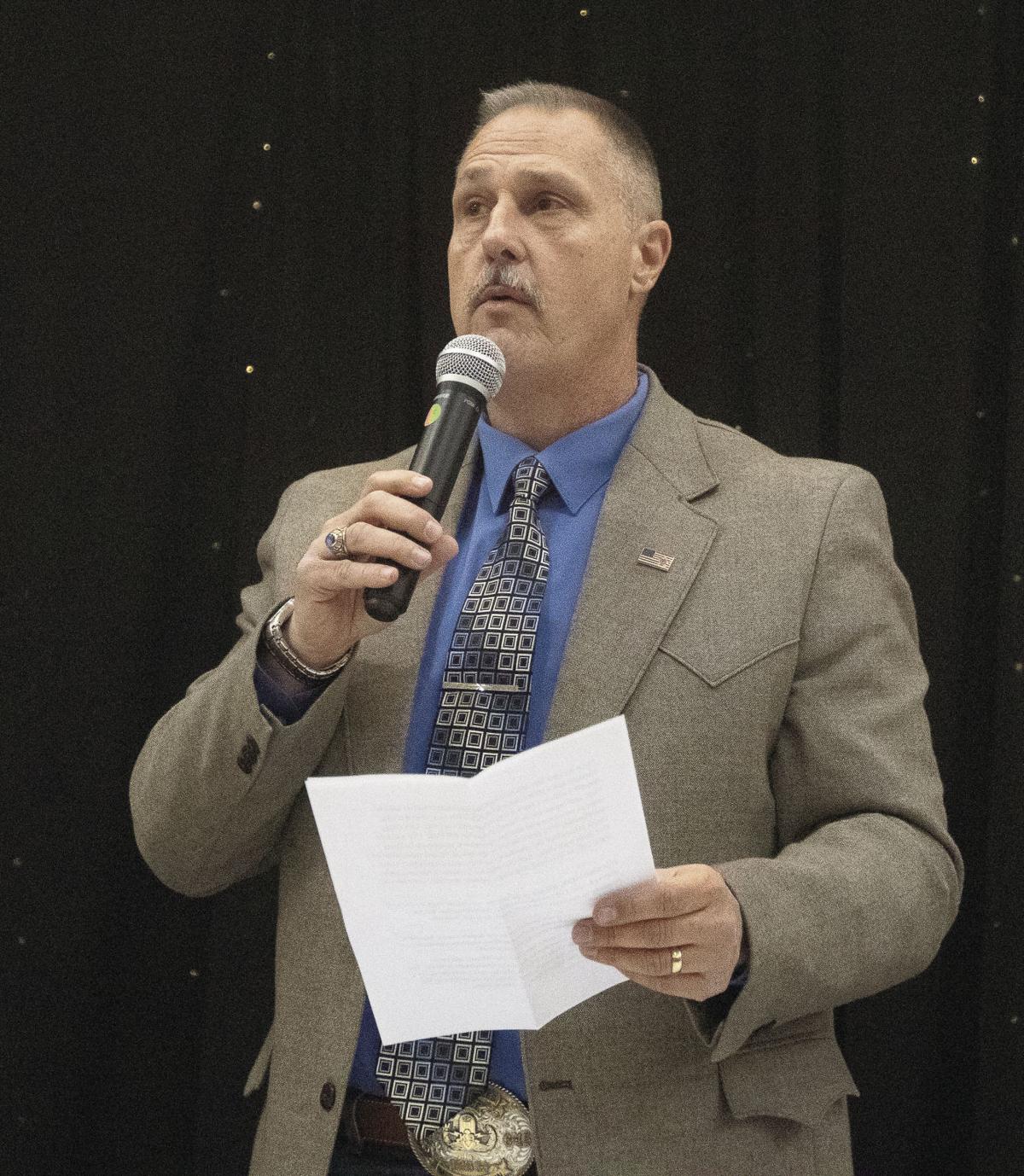 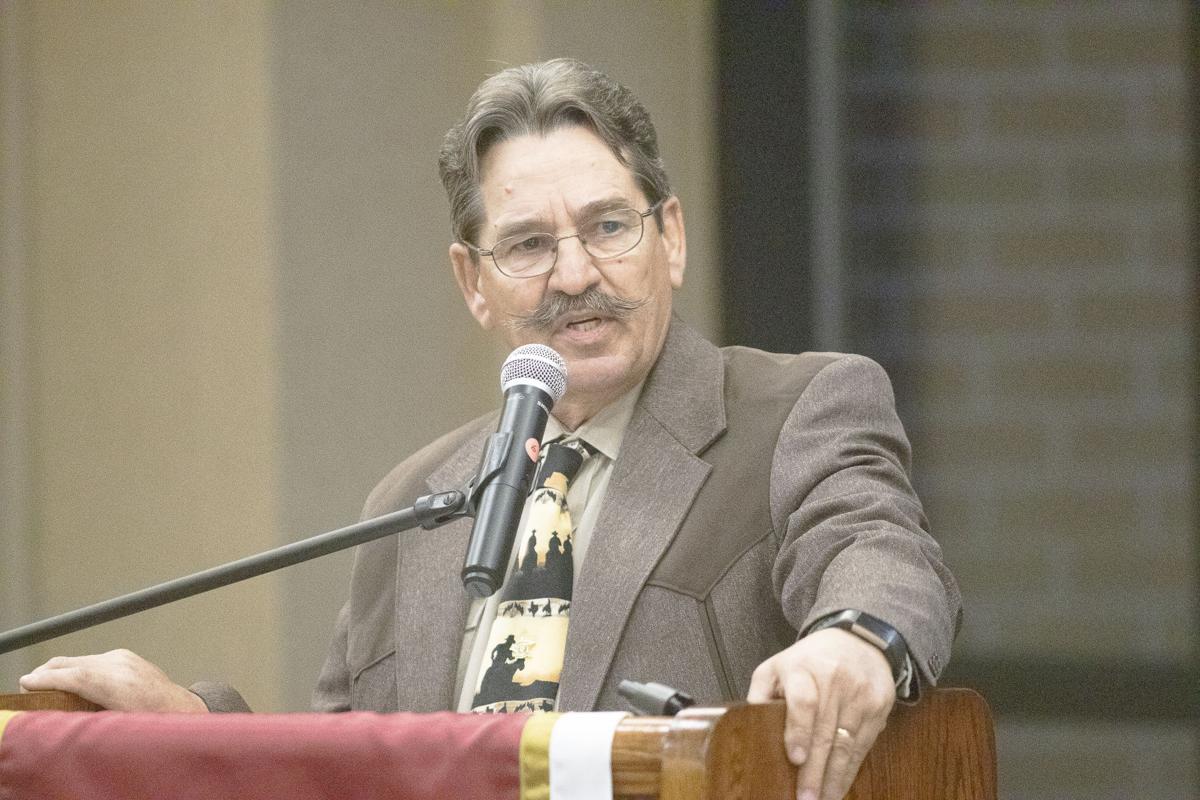 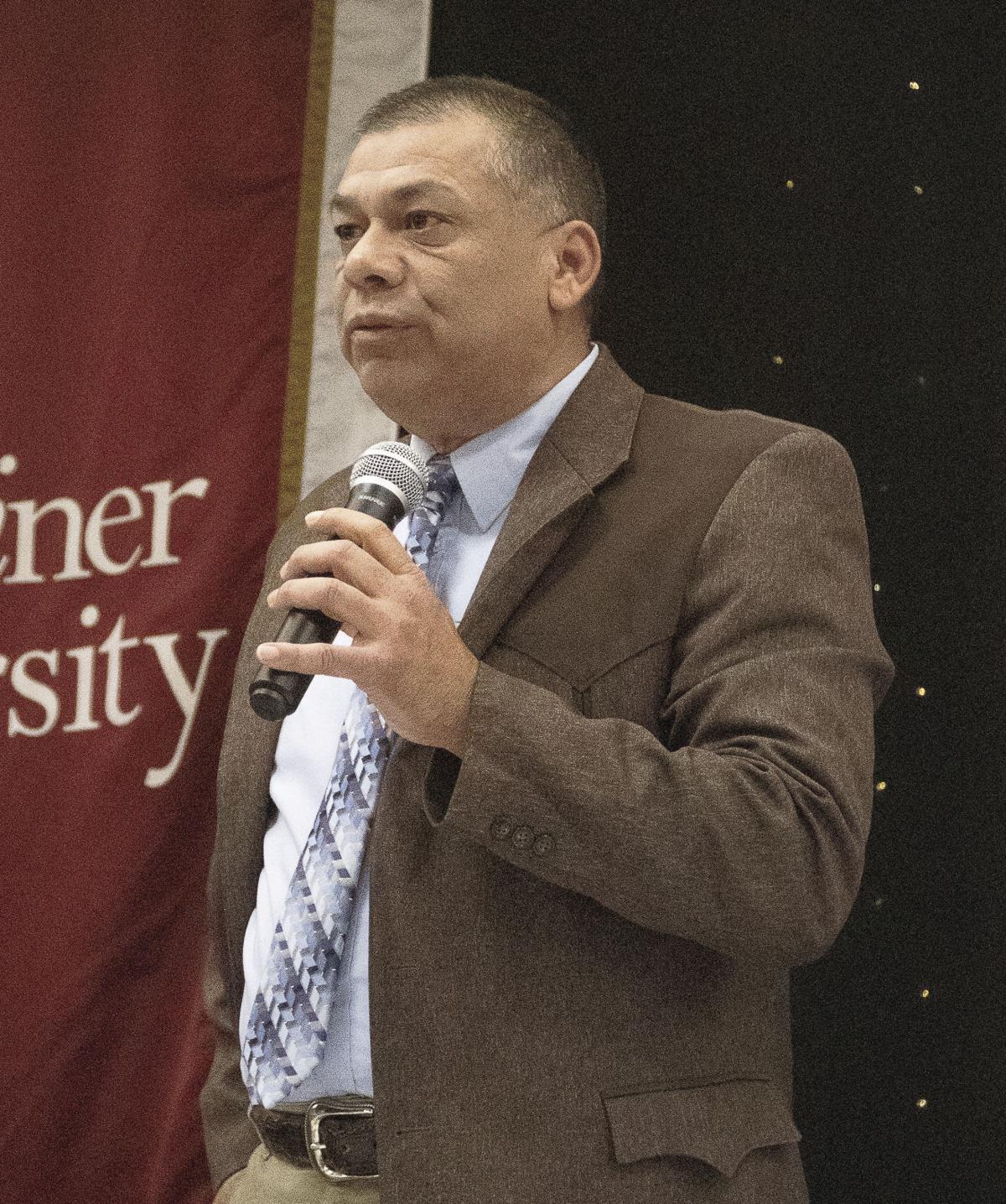 If there’s one thing that’s certain about the race to replace retiring Kerr County Sheriff Rusty Hierholzer is that the voters will have a tough time deciding who to select.

On Wednesday at Schreiner University, all six candidates to replace the sheriff appeared at a forum to share their views about their qualifications and the future of Kerr County law enforcement. The interesting twist is that it was modified by Hierholzer.

“I feel like I ought to be dancing on the way up here,” Hierholzer said as he took to the podium to begin the forum. “One of these poor guys is going to get to have it.”

Well, it’s five men and one woman in reality battling for the sheriff’s job.

On the stage was Warren Funk, Elias Garcia, Tommy Hill, Mitch Lambdin, Larry Leitha and Carol Twiss. Only Funk has no law enforcement experience. Garcia is currently a sergeant with the sheriff’s department and Twiss is a captain and chief investigator. Leitha is a retired Department of Public Safety investigator. Hill has served in a wide range of roles in local, state and federal prisons. Lambdin is a retired police officer from the Los Angeles Police Department.

The forum was sponsored by the Hill Country Community Journal newspaper, Jam Radio and the politics website Kerrville United, which streamed the event live.

All six were given one-to-two minutes to answer 13 questions from Hierholzer, and each candidate was given an opportunity to make an opening and closing statement.

None of the questions were particularly difficult, and the proceedings were cordial but Hill, who was battling allergies, said he would not be afraid to get rid of personnel within the department.

The others were more diplomatic in their approach, especially Twiss and Garcia.

The questions ranged from the technology needs of the department to how to manage the county’s jail. Hierholzer also provided context throughout the night, including some of the operational challenges it comes to managing the department and the jail.

Funk drew frequent laughs at his candor about being an outsider. During a question about suicide prevention in the jail, which came after the Sandra Bland killed herself after being pulled over for a minor traffic stop in 2015, Twiss answered the question this way:

“It created more strict rules on monitoring inmates,” she said.

Funk then responded: “Everything I know about the Sandra Bland act I heard from Ms. Twiss.”

The biggest part of the night was experience. Each candidate touted their experience in law enforcement, with the exception of Funk, but also in their commitment to the law and to the county.

There was consensus, outside of Funk, that the department needed improved technology and computers in the patrol cars. Each candidate also spent time discussing managing the nearly $12 million budget that runs the sheriff’s department.

For Leitha and Lambdin, they touted their expansive experience in larger departments, and the training they received as part of two of the largest police organizations in the country — the Texas DPS and the LAPD.

While the back and forth between the candidates was what the standing-room-only crowd was there to see, there was also plenty of times where Hierholzer jumped in and explained how he ran the department.

“I will be honest, I ran this department for the last 20 years with my Christian values,” Hierholzer said. “I believe strongly in my Christian ways. I put in “God We Trust” on the front of every patrol car, on the fenders, and I have the Ten Commandments hanging up in our lobby.”

That drew loud applause from the audience. It also probably set the tone for the shoes the next candidate will have to fill when the voters decide in March.

Kerr County Sheriff Forum: What attributes are most important to being a good sheriff?

Kerr County Sheriff Forum: What experience do you have with budgets?

Kerr County Sheriff Forum: What sort of new technology does the department need?

Kerr County Sheriff Forum: What changes would you make to the department?

Kerr County Sheriff Forum: What is the Sandra Bland act?

Kerr County Sheriff Forum: Do you support relocating the animal shelter near the jail?

Kerr County Sheriff Forum: Do you feel that you can serve effectively as the jail administrator?

I appreciate being able to watch these videos as I wasn't able to attend the Sherif Candidates forum. It confirmed my choice of Carol Twiss as the best and most qualified individual running for Kerr County Sheriff.