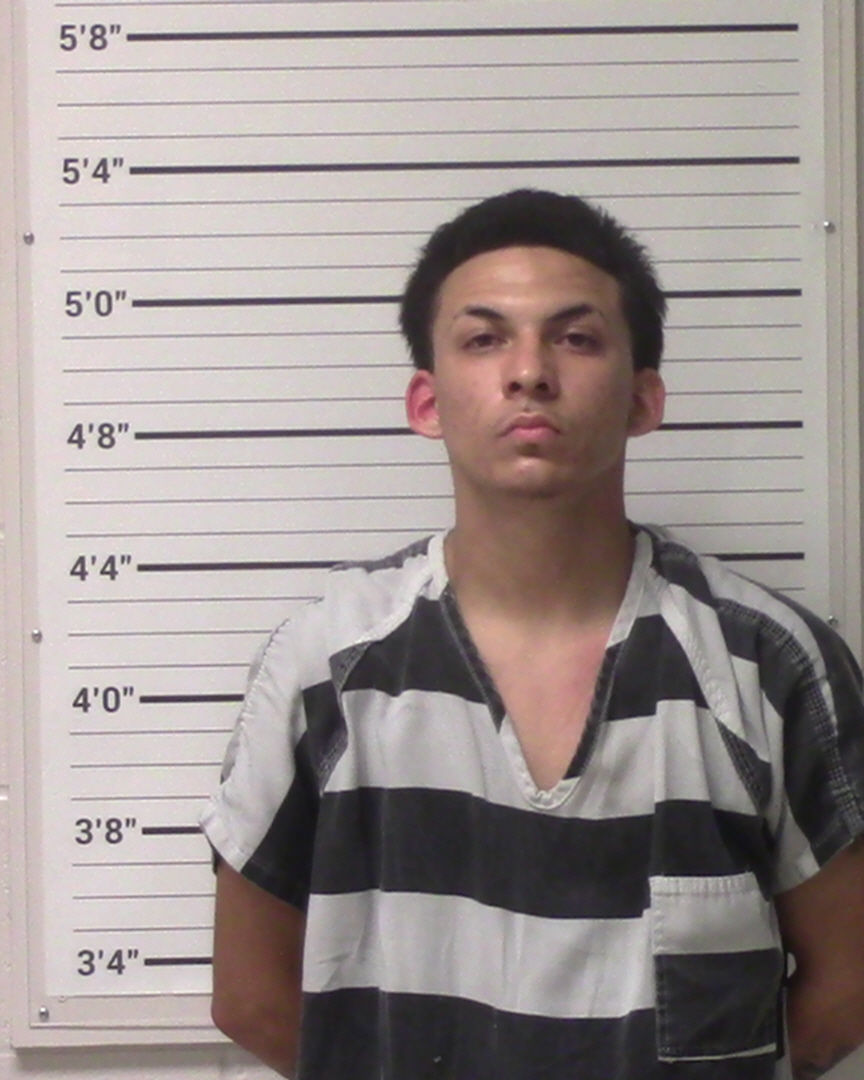 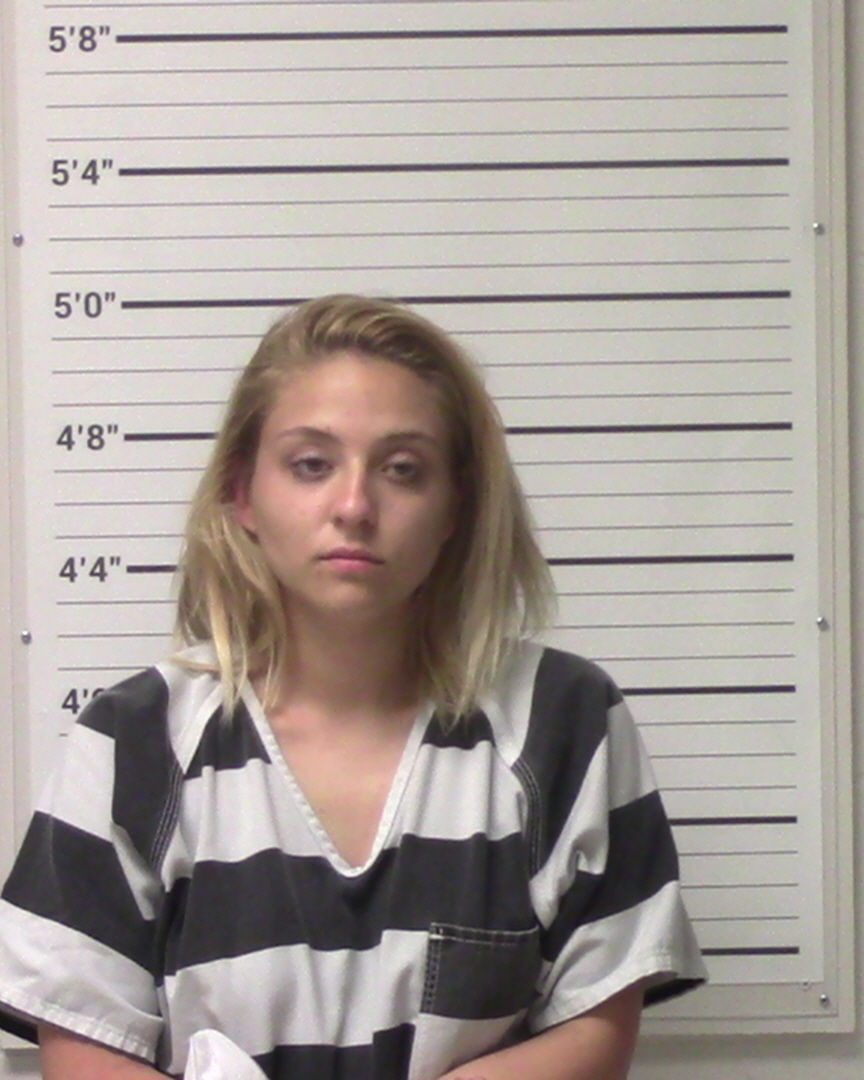 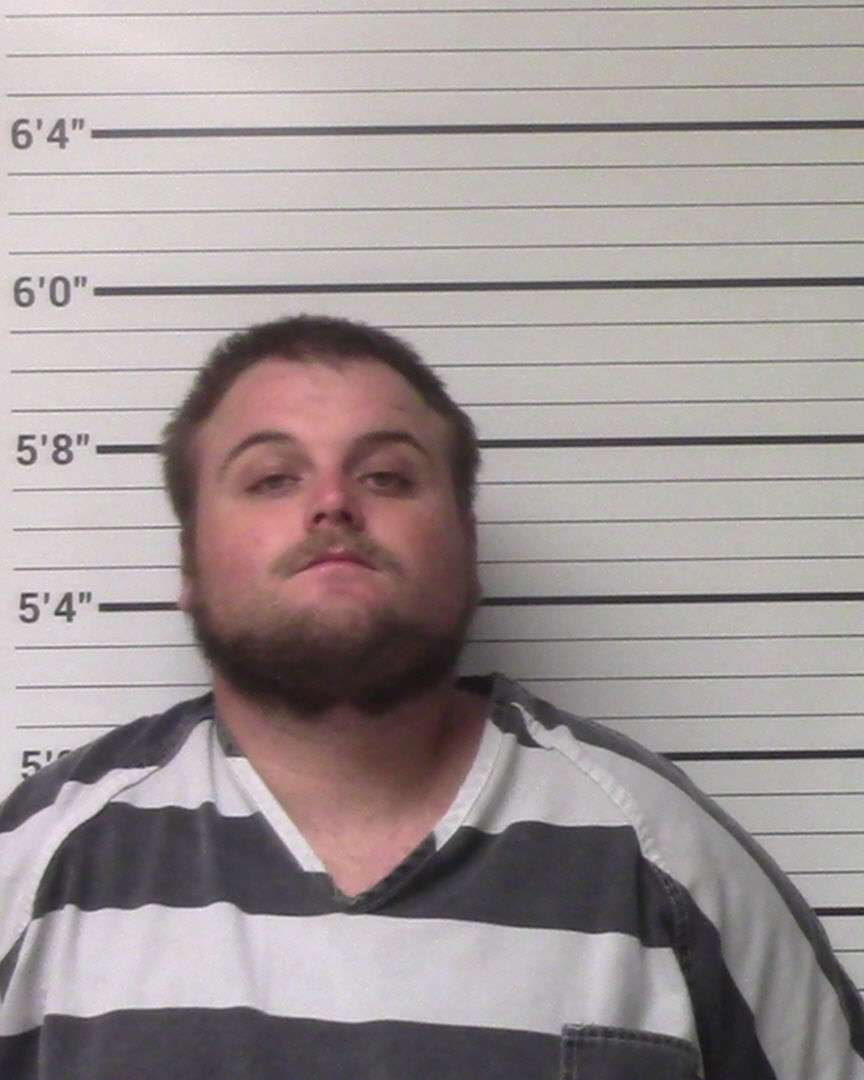 Three people were arrested today on suspicion of dealing drugs and may face severe felony charges.

If prosecutors move forward with the cases, the defendants may face first degree felonies punishable by as much as life in prison and a $10,000 fine under state law. The Kerr County Sheriff's Office has recommended two such charges for each defendant, according to jail records.

Each of the defendants is being held on bonds totaling $140,000.

How do you use about the U.S. Postal Service?