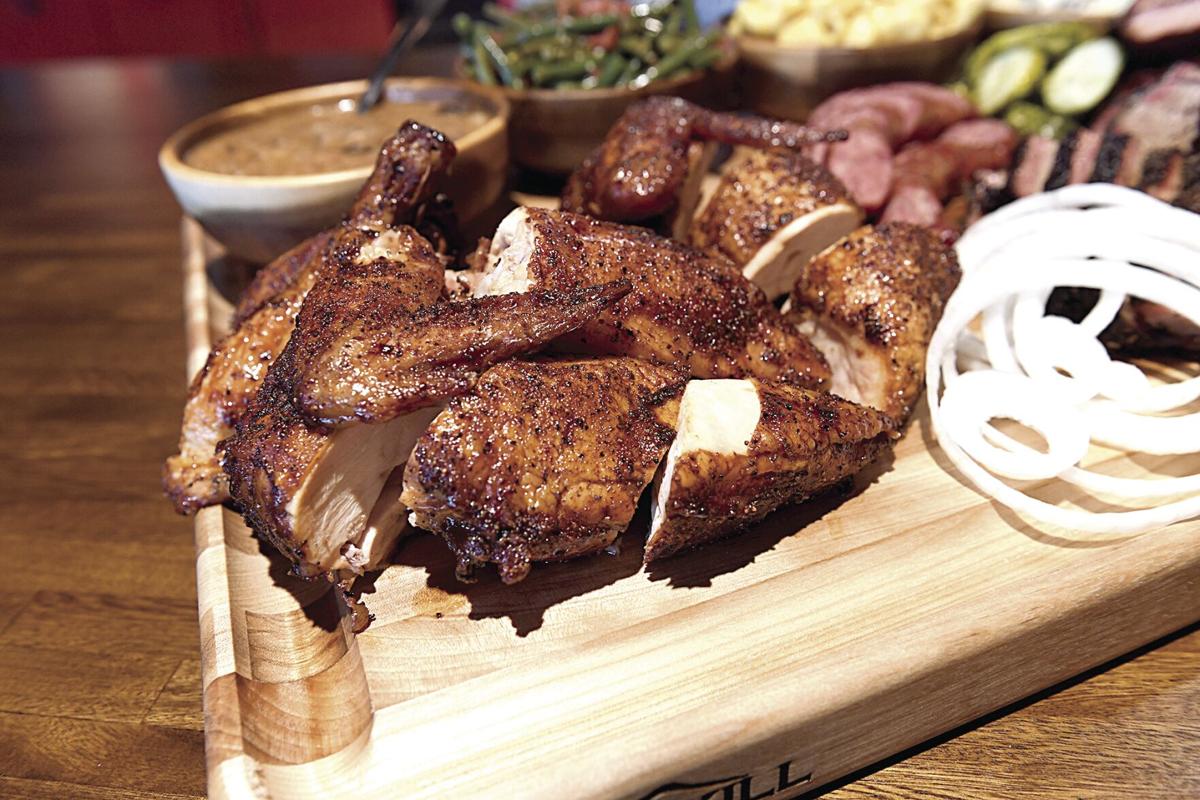 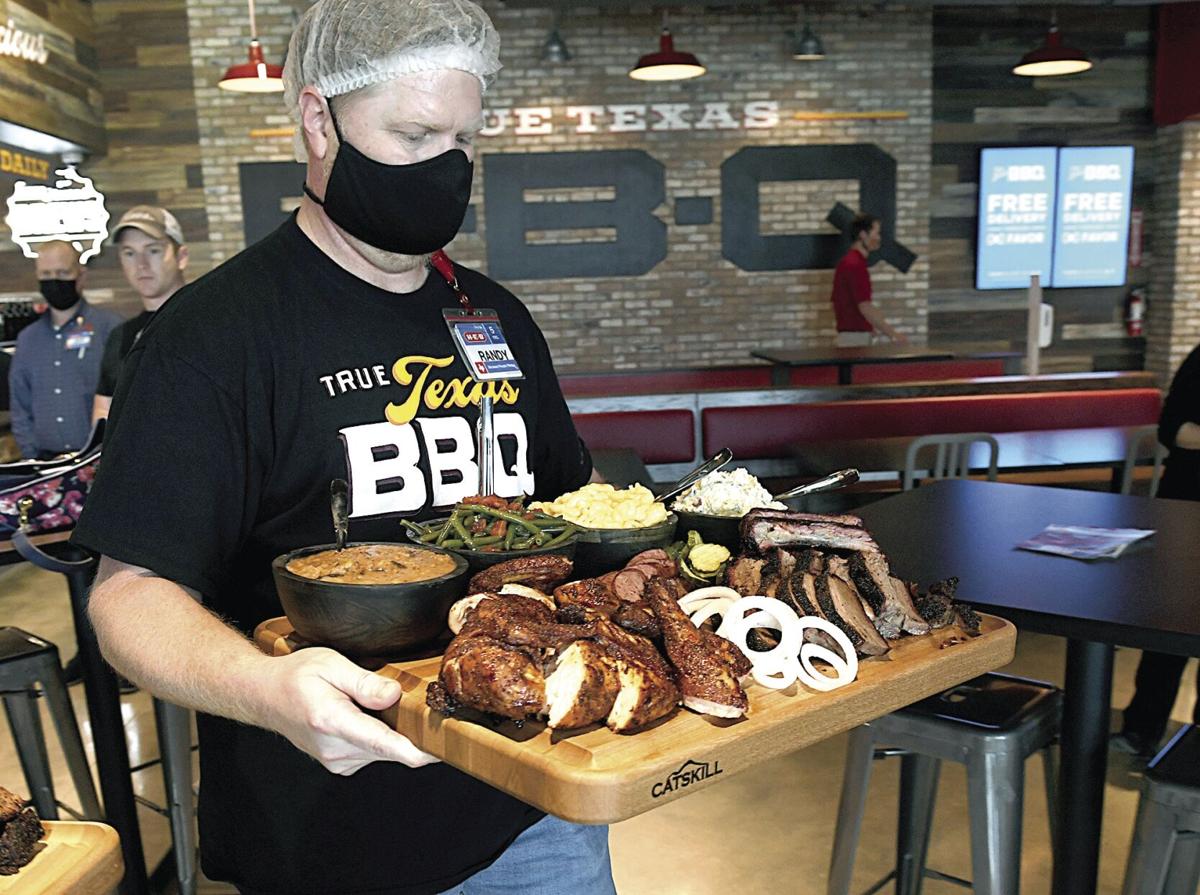 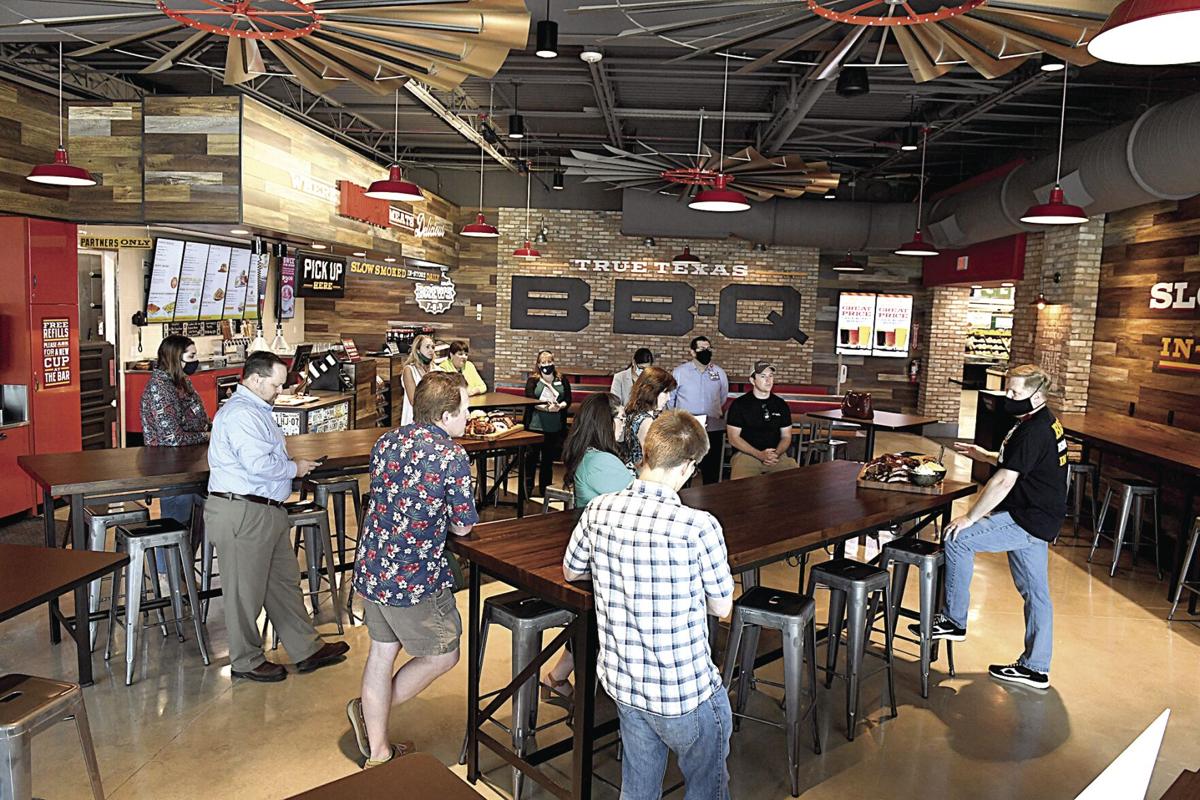 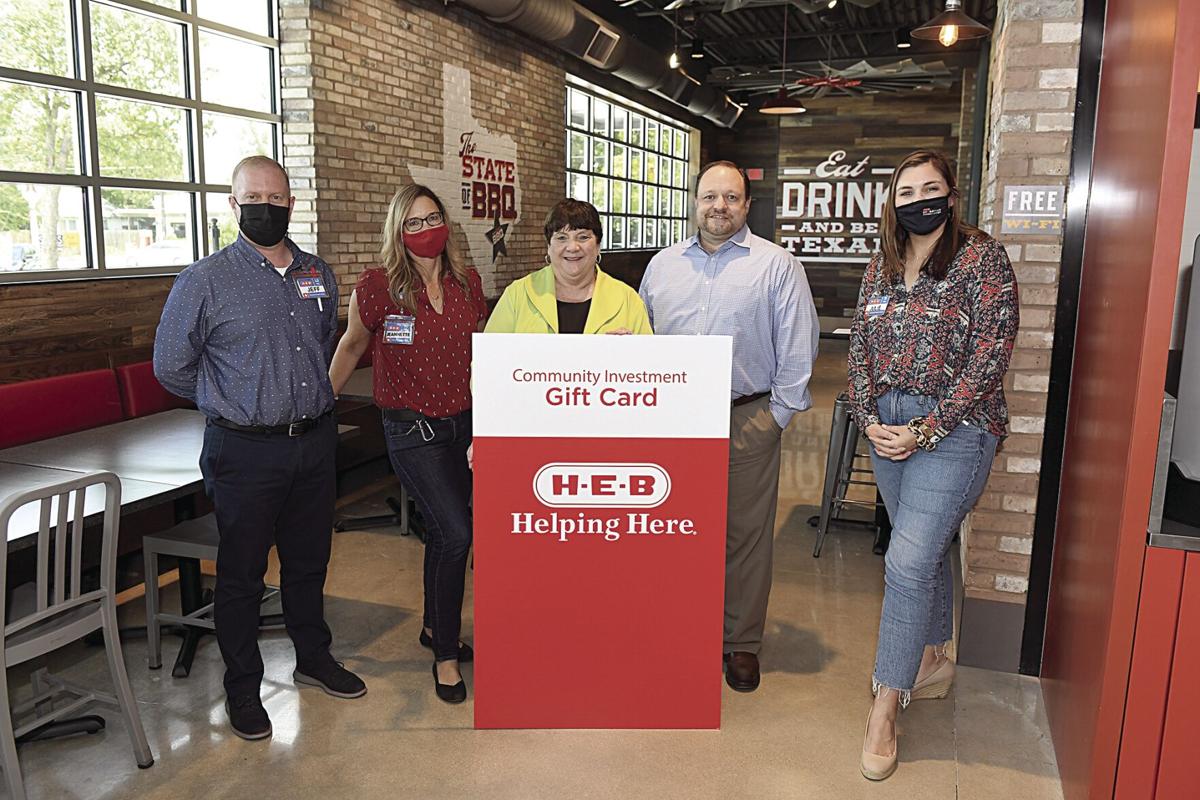 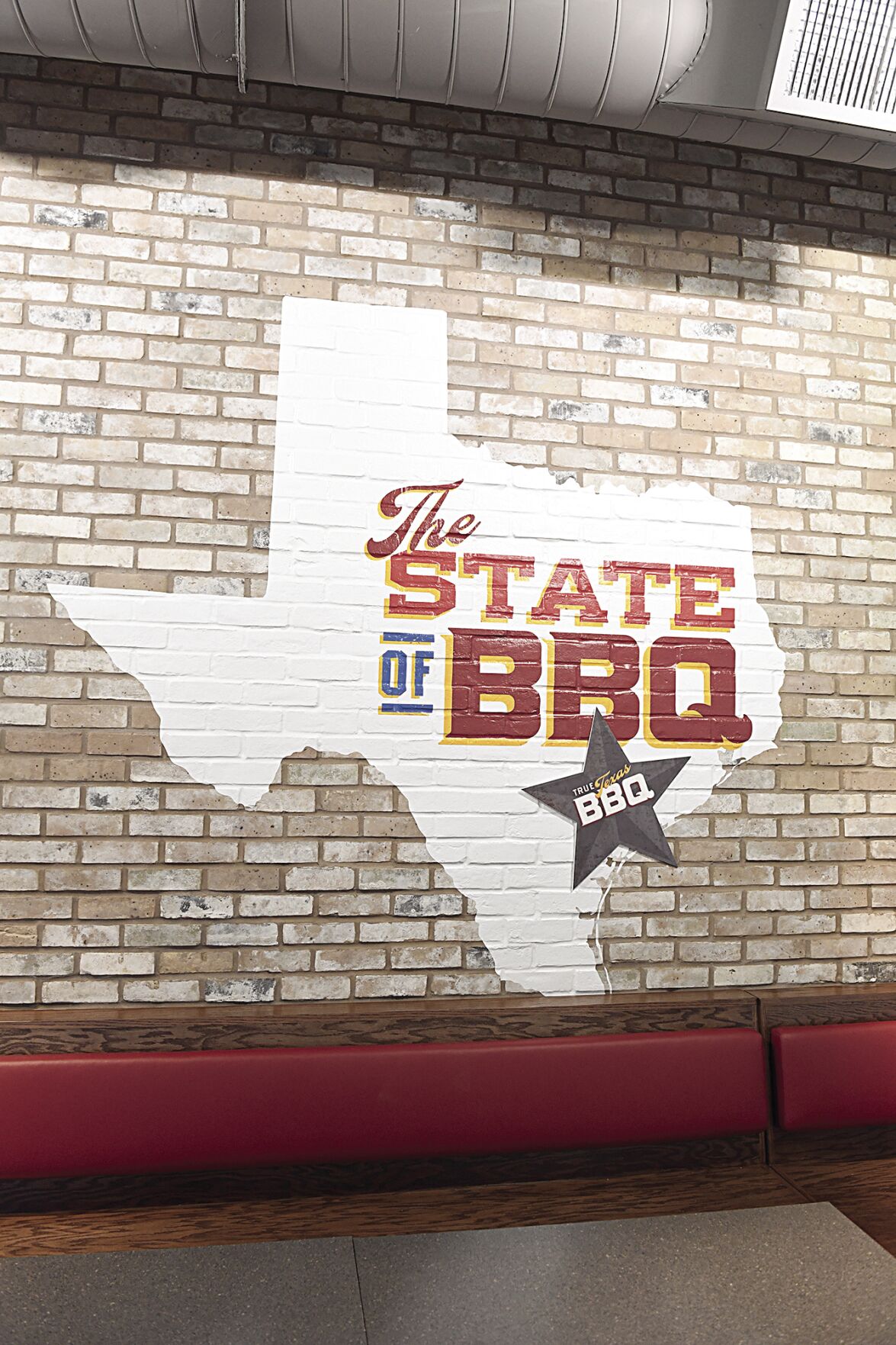 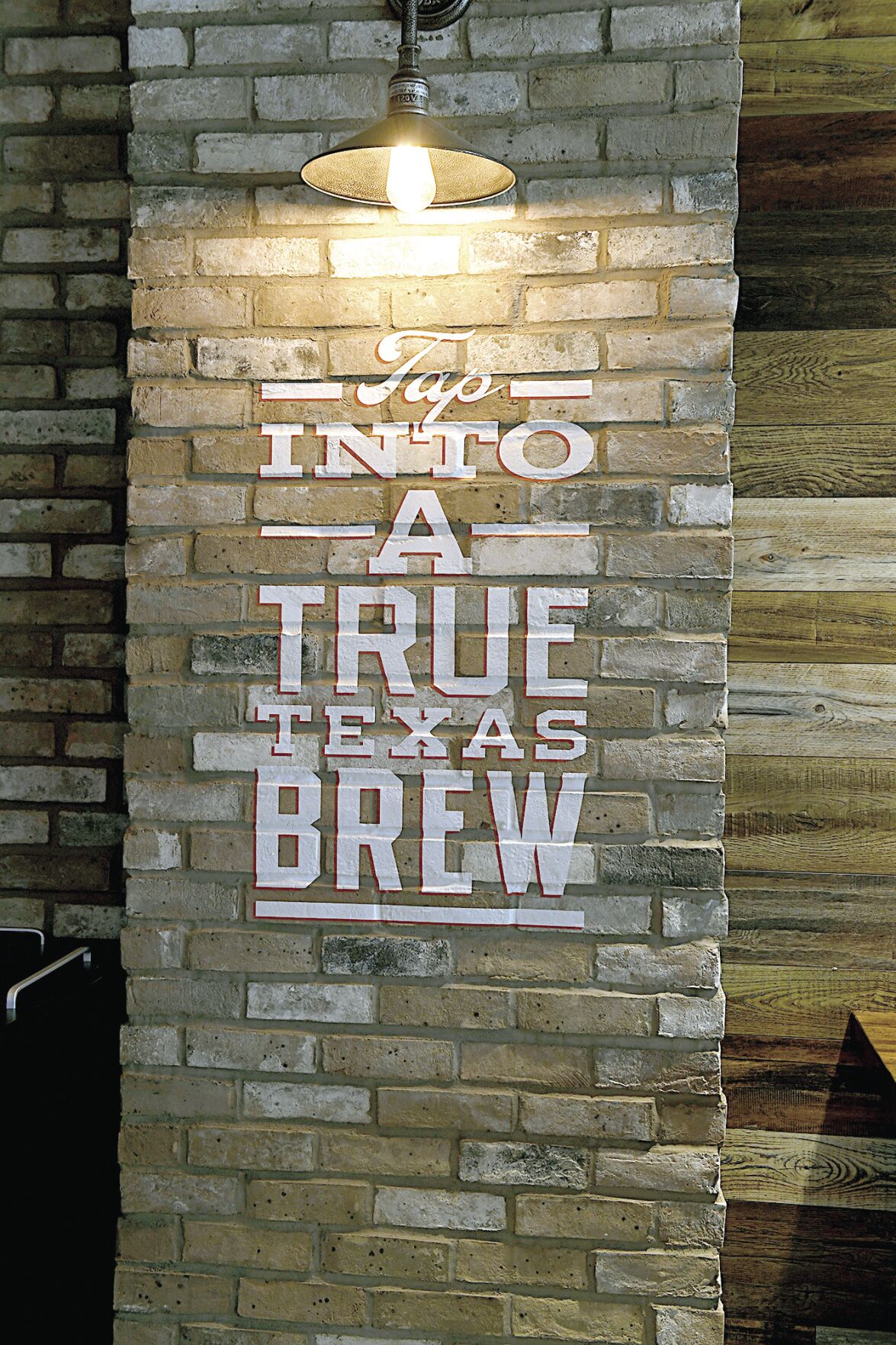 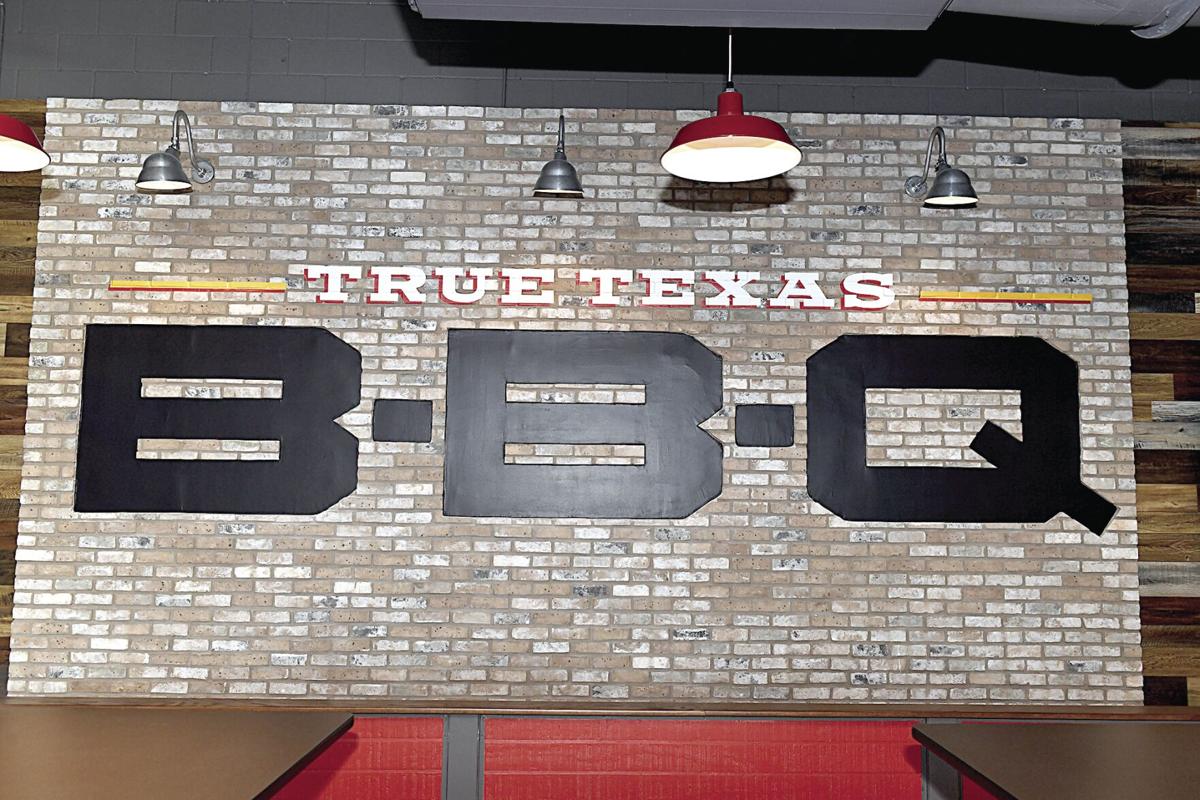 It will be the 18th location for the restaurant chain, which Texas Monthly declared to be the best in the state in 2019. The establishment will be open 11 a.m. to 9 p.m. seven days a week, said Julie Bedingfield, H-E-B spokeswoman. Food at the restaurant is available for curbside pickup, she added. Delivery will be available through the Favor app, which was acquired by H-E-B a few years ago. The restaurant will provide full-service catering, Bedingfield said.

A lot of the menu items are from Texas, Bedingfield said. For example, some of the beers at the Kerrville store are made by Pint and Plow Brewing Co, and post oak grown in Seguin is used to smoke the beef brisket, said chef Randy Evans.

Evans presided over a recent sneak-peak of the restaurant’s offerings. He and his staff prepared platters of brisket, sausage, chicken, ribs and various sides for tasting on Friday.

The brisket was on-point: pulling pieces apart slightly yielded the telltale webbing and striations indicating the collagen had been heated just enough to soften but not too much to stiffen. It was well received by the tasters, who included local newspaper staff and others.

Across the table was Stephen Daugherty, Kerrville resident.

“I’m in some kind of nirvana state,” Daugherty said upon swallowing a morsel of brisket.

“This is hands-down the favorite here at True Texas BBQ,” said Evans as he presented the macaroni and cheese. “We start with a white cheddar base and and finish it with a nice little bit of yellow — that yellow cheddar to give it the more traditional look that you’re used to, nice and creamy.”

Evans said menu items are “all natural” and produced with no hormones or antibiotics, and ingredients “are all from our market” in the H-E-B.

The menu for the Kerrville restaurant wasn’t online as of Monday but those of other locations are; Bedingfield said the menus are the same across Texas, with the availability of some items varying day to day.

“It’s great for there to be such quality barbecue right in town at a facility people visit frequently,” said Jeannette Bocock, H-E-B store director.

The new restaurant has created 25 jobs in Kerrville, according to H-E-B staff. The new positions are a mixture of full and part time. Bocock said that as business at the new store grows, more jobs will be added.

Kerrville is the birthplace of H-E-B. In November 1905, Florence Butt opened a little store in the 800 block of Main Street, to which the new store pays homage with a small section of old-fashioned facade. The new store led to the new restaurant, having provided “a real opportunity to bring a real Texas staple to our birthplace,” Bedingfield said.

Roger Mathews to report news for The Times

Roger Mathews has been named as a reporter for The Kerrville Daily Times. He began his new role on Tuesday.