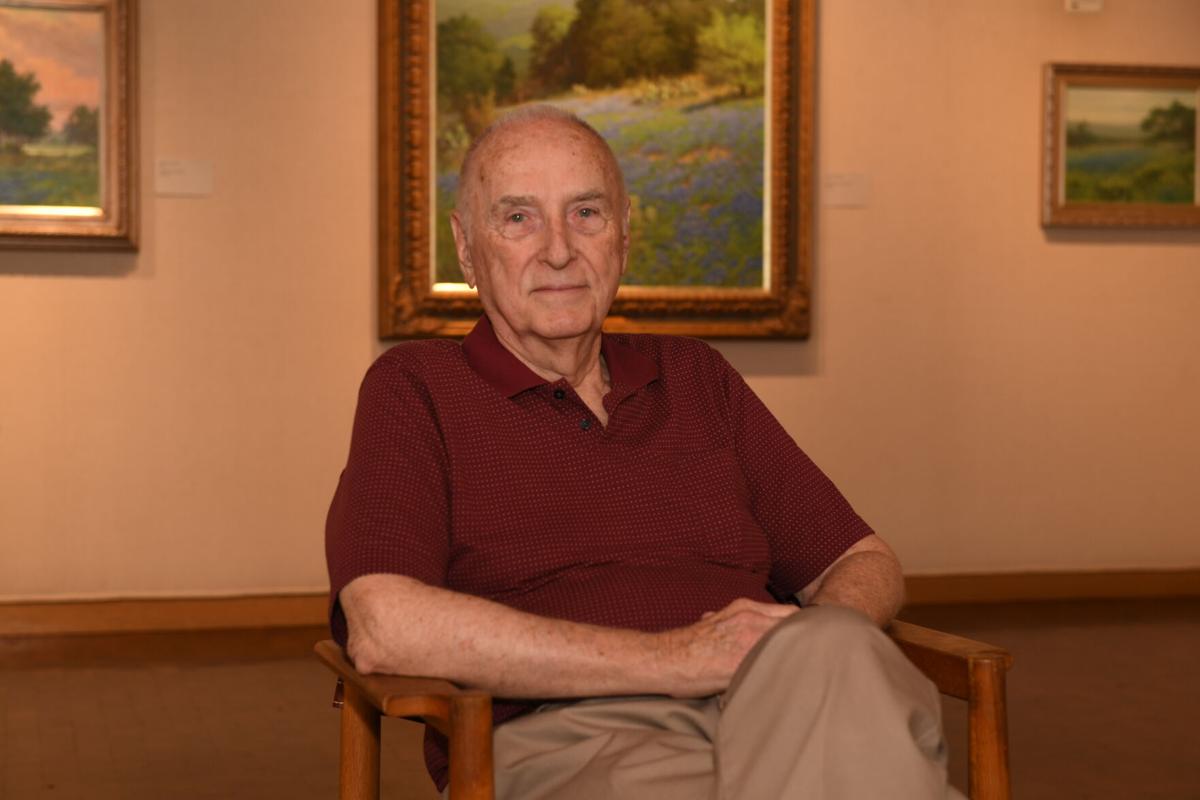 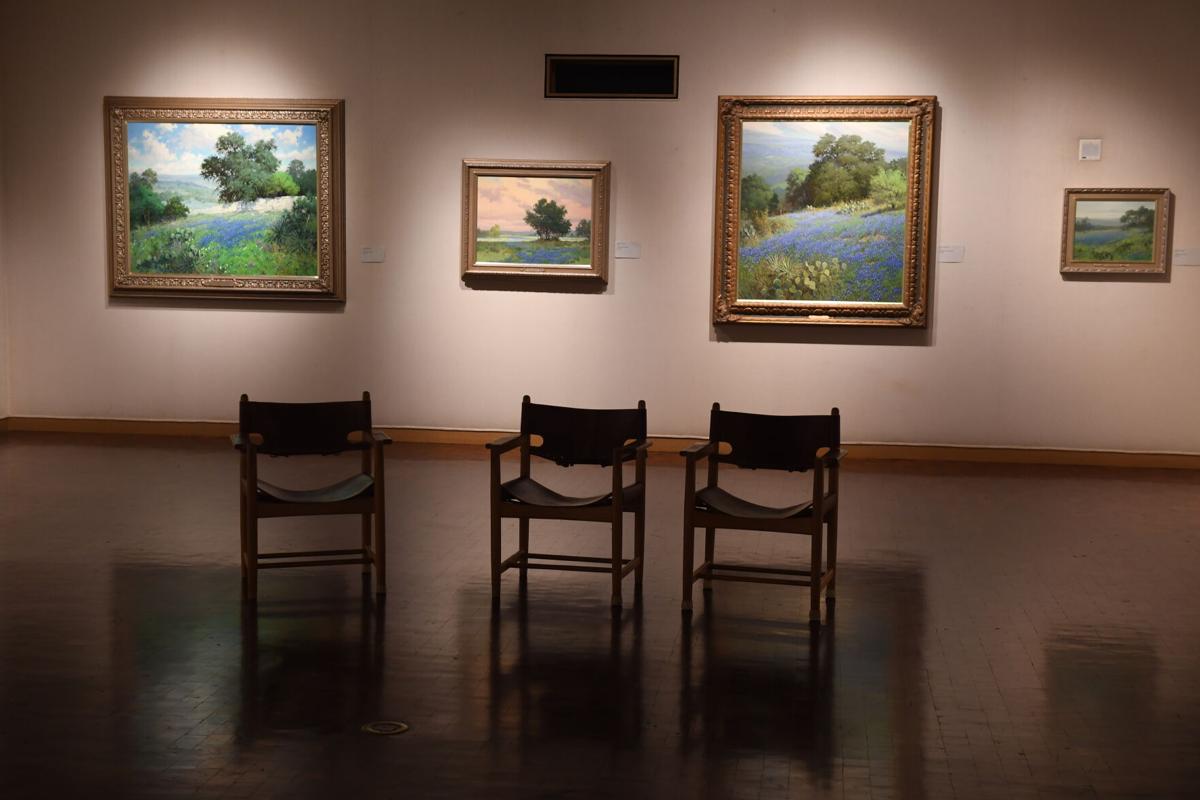 Even with three full galleries of his work, Robert Pummill doesn’t want the focus to be about him.

A painter of commanding skill, Pummill isn’t one for the limelight, but he is focused on the importance of Kerrville’s Museum of Western Art to those locally and to the broader art community.

Pummill, 84, is the center of attention for the Museum of Western Art’s latest show: “Texas: The Land and Legacy, the Art of Robert Pummill.”

“This is really about the museum,” Pummill said. “It’s an important museum.”

This exhibit runs through Sept. 19. The museum is open from

As one of the founding members of the institution, when it was the Cowboy Artists of America Museum, Pummill had a longstanding relationship with the museum, including serving on the board of directors. That ended around 2002, as the Cowboy Artists left the local venue.

Until recently, Pummill had little to do with the museum, but current Executive Director Darrell Beauchamp has enthusiastically coaxed the artist into returning. As the two men began talking, an idea for a show started to form — with maybe 20 paintings.

“I got to thinking that I had about 20 pieces of mine in my personal collection,” Pummill said. “There were probably 20 pieces out in my galleries around the country for sale. This was about eight or nine months from the exhibit. Anyway, I was able to produce another 20 pieces.”

So, what began as a small exhibit turned into something very major.

“My goal was to have 15-20 pieces, and have them in the two smaller galleries,” Beauchamp said. “We got to talking about the show, and it became very evident that we were talking 50-60 pieces.”

In the end, there are 62 pieces now on display in the museum’s three galleries.

Many of Pummill’s works command thousands of dollars at galleries and auctions around the country.

There are two phases of Pummill’s career. He describes himself as a classic illustrator, and many of his early works focused on dramatic scenes of transportation across the Old West from about 1850 to 1900. Pummill describes this as his legacy phase, and it probably set him up to where he is today.

The second period has been focused on landscapes of the Texas Hill Country. Many of them are quite large. Many are impressionistic and need to be viewed at a distance, up close and at various angles to be fully appreciated.

While many say they know exactly where a scene in Pummill’s work is located, they will be surprised to find out that almost all of the landscapes present an idealized vision of how the Hill Country should be painted.

“I just didn’t think anyone was painting the Hill Country how I saw it,” Pummill explained. “I’m just trying to show people how I see it.”

How he saw it is a varied approach with lots of bluebonnets, plenty of oaks and a lot of experimentation with light. Light plays a constant theme in Pummill’s work, casting shadows throughout the pieces. Sometimes they are subtle, others are more powerful, especially those when clouds passing overhead are cast into the painting.

The goal is to paint something beautiful and at the same time, subtle.

“It’s just taking these elements, different times of day, different seasons and just showing people the way I see it,” Pummill said. “I don’t know how to explain that. There wasn’t anyone doing it.”

Pummill was introduced to Kerrville by his longtime friend and patron L.D. “Brink” Brinkman, and on his first trip here, he bought a home.

Now that he’s reconnected to the Museum of Western Art, Pummill seems satisfied with the direction the institution is headed under Beauchamp.

“Darrell has really seemed to bring it back to being a national museum,” Pummill said.

KDT Live: Interview with Darrell Beauchamp of the Museum of Western Art