You are the owner of this article.
Edit Article Add New Article
You have permission to edit this article.
Edit
Home
News
Obituaries
Sports
Opinion
Submit a Letter
Life & Arts
Local Events
e-Editions
Classifieds Ads
1 of 4 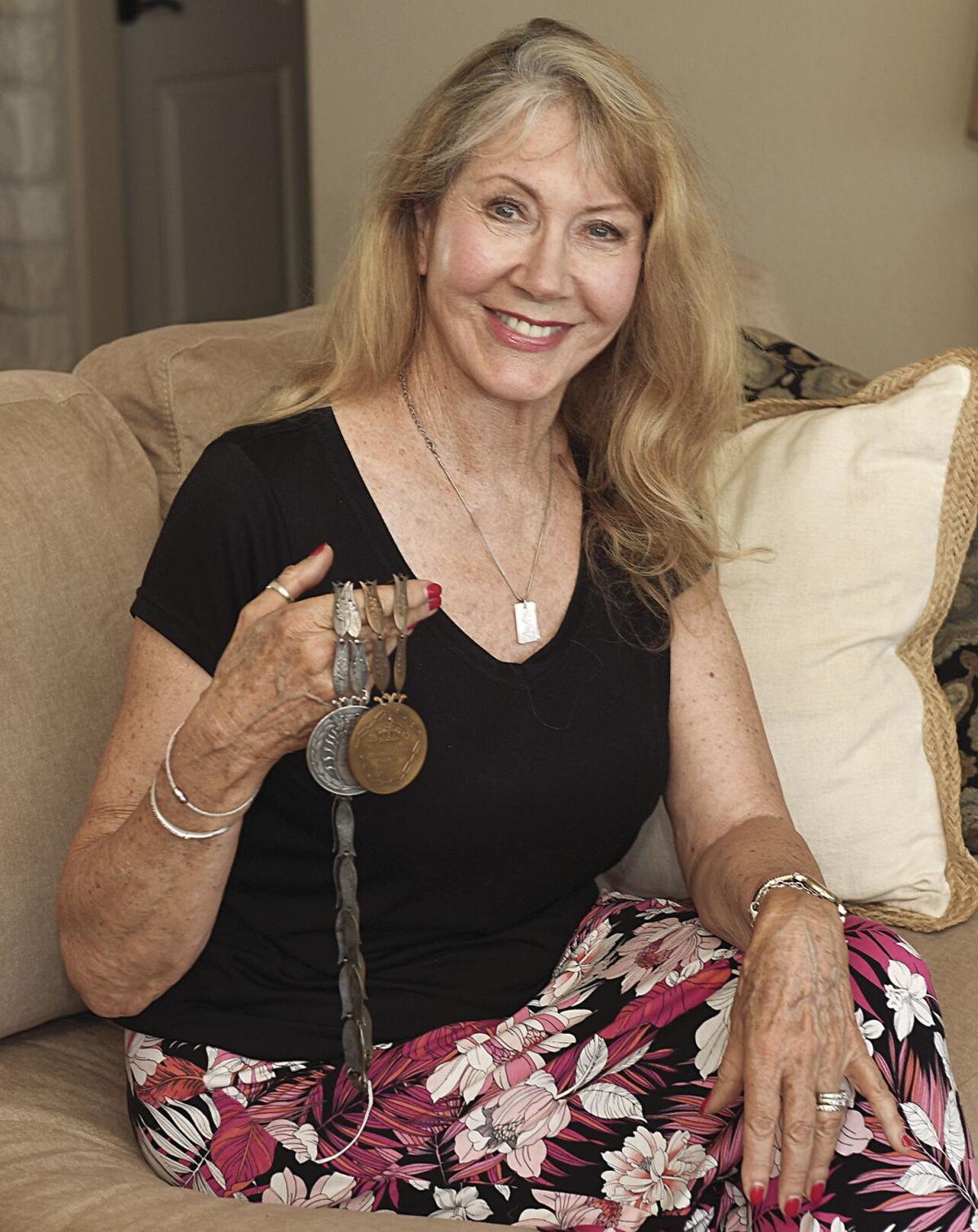 Doreen Shann holds a silver and bronze medal show won competing in the New Zealand Commonwealth games. She went on to represent New Zealand in 1964 running the 100 and 220 yard dash. 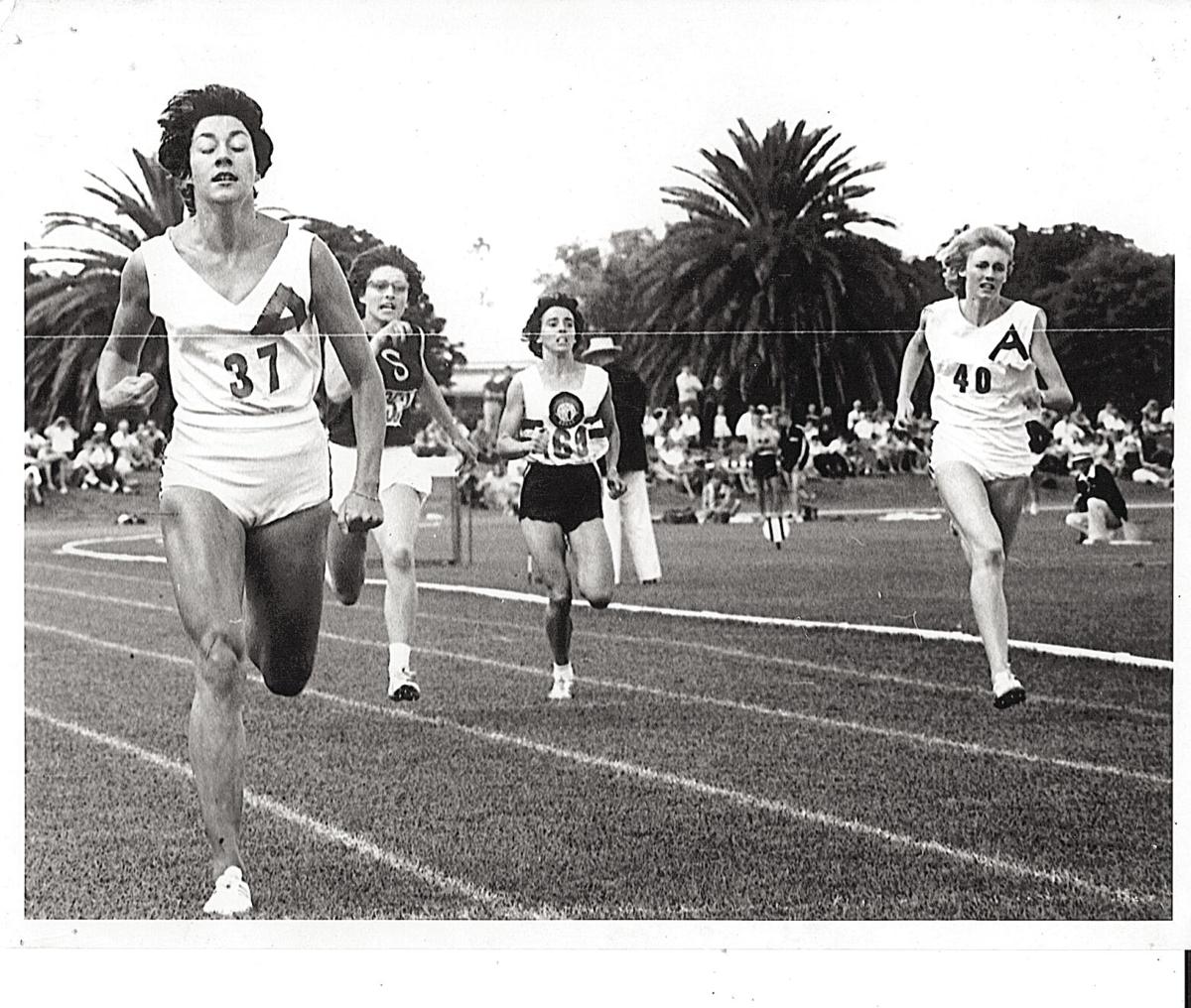 Doreen Shann crosses the finish line to take first place in the Common Wealth Games in New Zealand qualifying her for the 1964 Olympics. 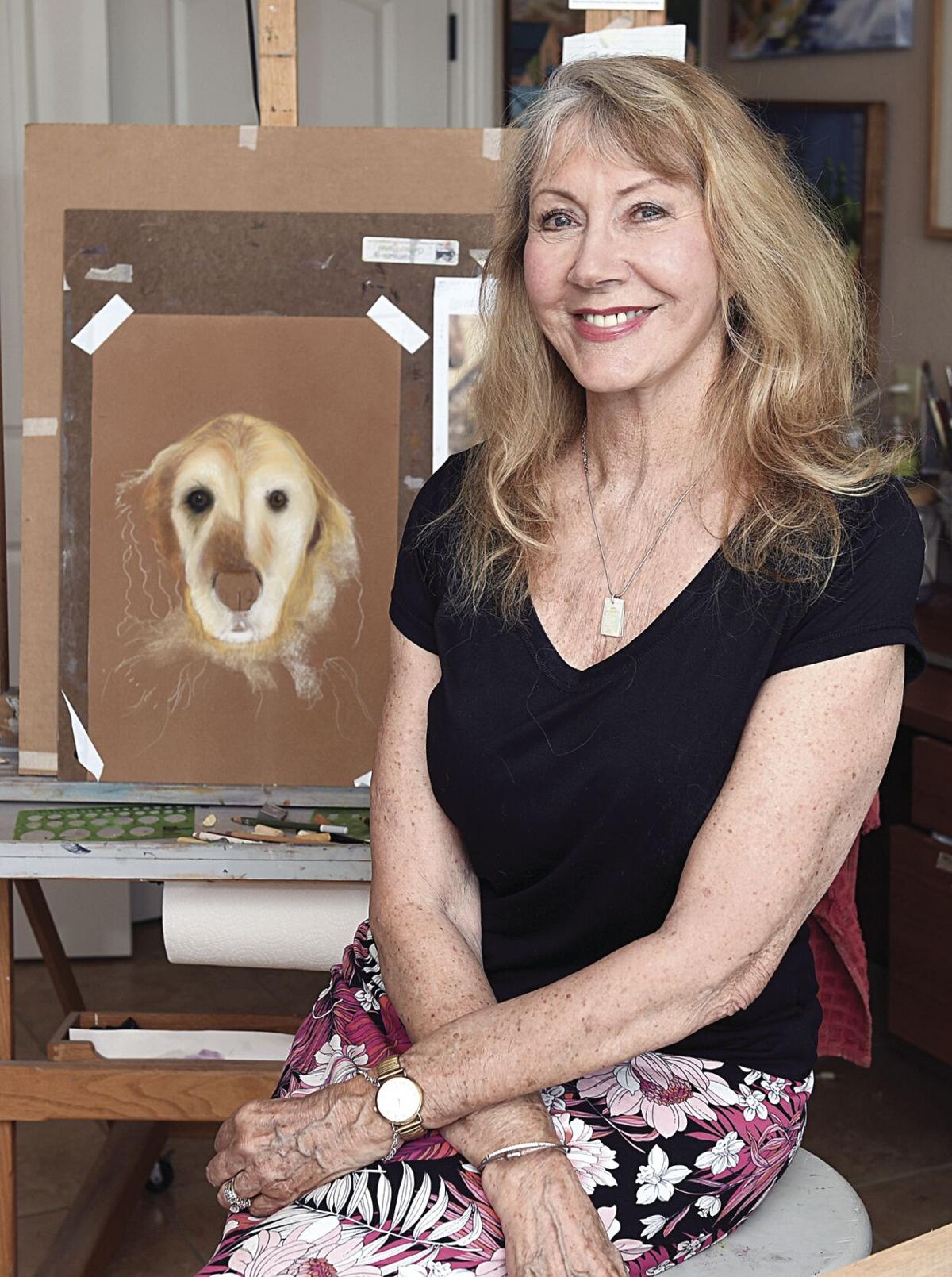 Doreen Shann, from Olympian to artist. Shann competed in the 1964 olympics representing New Zealand in the 100 and 220 yard dash. 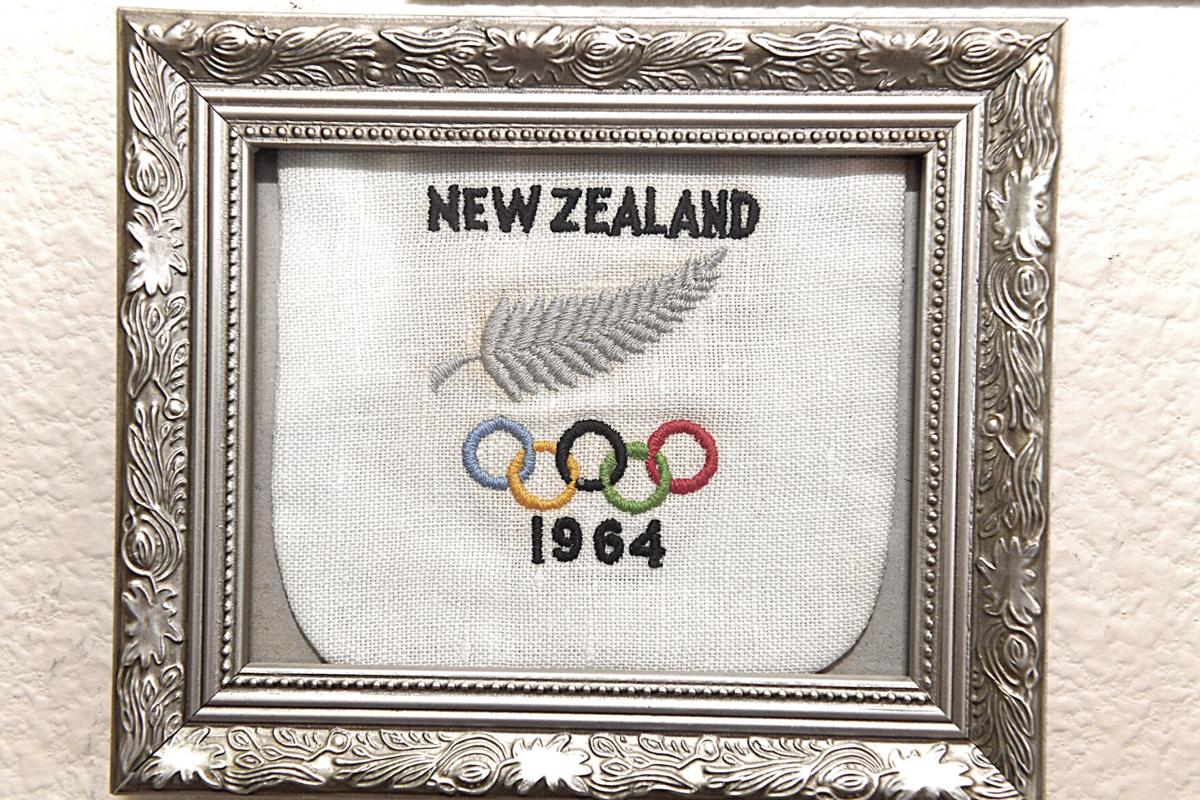 Doreen Shann holds a silver and bronze medal show won competing in the New Zealand Commonwealth games. She went on to represent New Zealand in 1964 running the 100 and 220 yard dash.

Doreen Shann crosses the finish line to take first place in the Common Wealth Games in New Zealand qualifying her for the 1964 Olympics.

Doreen Shann, from Olympian to artist. Shann competed in the 1964 olympics representing New Zealand in the 100 and 220 yard dash.

Nestled deep in the heart of Kerr County, on a narrow, winding back road near Hunt, you will discover a prolific artist, with a rich historical background.

Doreen Shann, 79, has become quite the creative artist in recent years. Despite her amazing artistic abilities and a healthy passion for creating artwork, that is not where this story begins.

Her peers at the Kerr Arts and Cultural Center discovered that underneath this talented artist was a hidden gem yet to be discovered.

Shann’s younger years were not spent within the walls of an art gallery, drawing exquisite paintings, encompassing serene and peaceful settings, on a canvas.

While this may be a consuming passion now, it was not her first passion in life.

THE ART OF RUNNING

Shann’s first passion in life was running, and it started years ago, in another country. Born Doreen Helen Porter, she was born and raised in Auckland, New Zealand.

And that’s when and where you will find her lifetime accomplishments on the track.

She doesn’t consider her life as being extraordinary in any way, she said. In high school, she simply discovered she was a pretty good runner.

That really didn’t matter much to her at the time.

Shann may not have thought about it seriously at the time, but peers in New Zealand took notice of her special gift.

When she was 15 years old, some of her peers encouraged her to join a running club, Western Suburbs Athletic & Harrier Club.

“We would meet every Wednesday night to compete. It was one of the best clubs in the country at the time,” Shann said

The training and weekly competition pushed her to another level.

“I went to this running club when I first began running,” Shann said. “Nothing really stood out about it until a friend gave me a pair of running shoes. It made all the difference.”

She would run in a stadium near her home in Auckland.

“I remember getting my first starting blocks from a friend,” Shann said.

The New Zealand Olympic Team website recognizes Doreen Porter, who went on to represent New Zealand at the Perth 1962 British Empire and Commonwealth Games and the Tokyo 1964 Olympic Games. She received a Silver Medal in the 100-yard dash and a Bronze Medal for the 4x110-yard relay team at the 1962 games.

She barely missed out on selection for the 1960 Rome Olympics, placing in second. New Zealand only allowed one female sprinter to go to the Olympics at the time.

To qualify for the Olympics in 1964, she defeated the same runner who beat her in 1960.

At the peak of her running career, Shann was considered an outstanding sprinter. She had run a 10.4 in the 100-yard dash to qualify for the Tokyo Olympics in 1964, which was the second fastest time in the world, at the time.

“It was just my luck that it was cloudy and wet the entire time I was there,” Doreen said. “I was so sick at the time.”

Shann said she felt horrible the entire time she was there.

“I had bronchitis and strep throat,” she said. “I ran the 100-yard dash, and I felt terrible.”

She said she still ran fast enough to qualify for the next event.

“I was completely wet when I ran the 200,” Doreen explained. “I just felt terrible.”

Despite being sick, she recalls the experience with much joy and happiness.

“It was pretty amazing. We all had to march out at the opening ceremonies,” Shann said.

LIFE TO THE FULLEST

Shann had aspirations of going further but was sidelined with an unexpected injury.

“I trained harder but had an injury that kept me from running much afterwards,” Shann said. “I am still competitive in many areas of my life, but I don’t run anymore.”

Shann moved to the Hill Country after marrying her husband, Rick Shann, 31 years ago, on April 8, 1980.

IT’S IN HER DNA

Members of her family have become gifted athletes in their own right.

Her granddaughter is Sarah Redding, who was captain and a player for the Texas Tech volleyball team 2015-2019.

Her grandson, Ben Redding, is listed as a tight end for the SMU Mustangs football team.

Doreen Porter’s legacy will always live on in New Zealand, and her name will remain on the New Zealand Olympic Team website for winning the 100-yard dash in 1961, 1962 and 1964.

She has no regrets, she said.

“I’m proud of my accomplishments,” Shann said. “I used my own determination and God-given talent. It’s in my DNA. I’m an adrenaline junkie.”

She does not run anymore, but she certainly continues to leave a mark on the world around her.

“I’m pleased that I did something phenomenal in my youth,” Shann said. “I’m happy in different areas now: I like to paint and laugh and I enjoy life while it’s here. I live life to the fullest.”

When asked how she will celebrate, the answer was perfectly fitting.

“I will be getting an Olympic Rings tattoo,” Shann said.