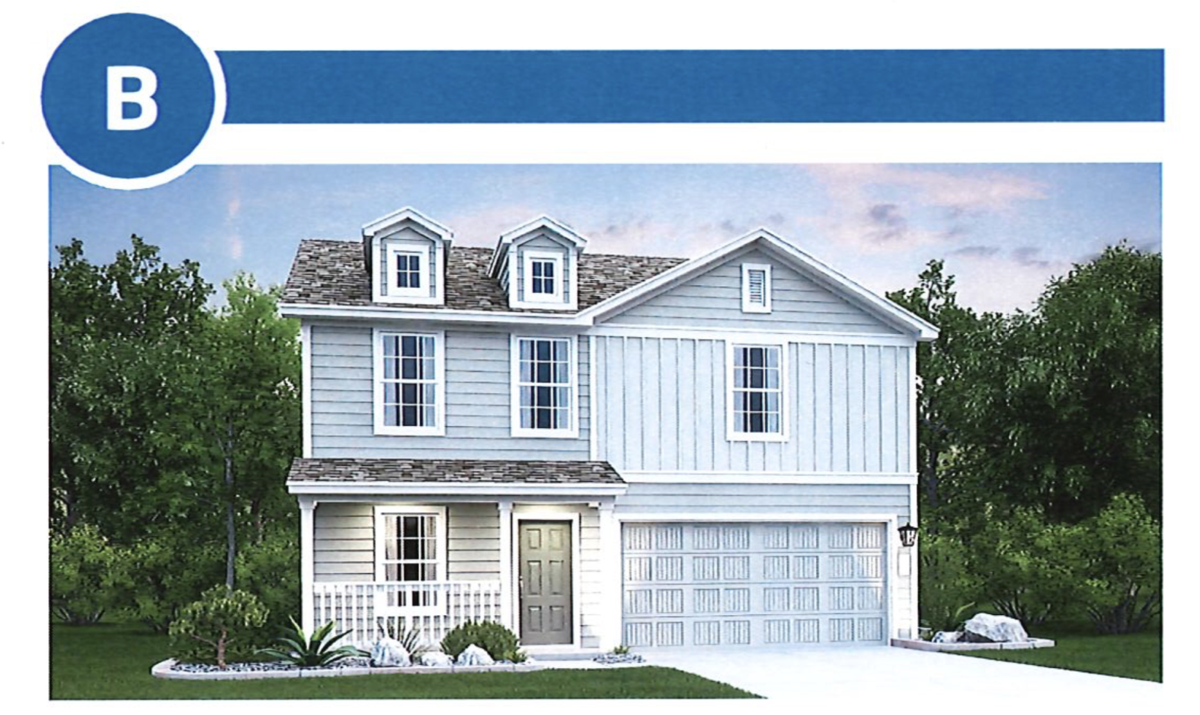 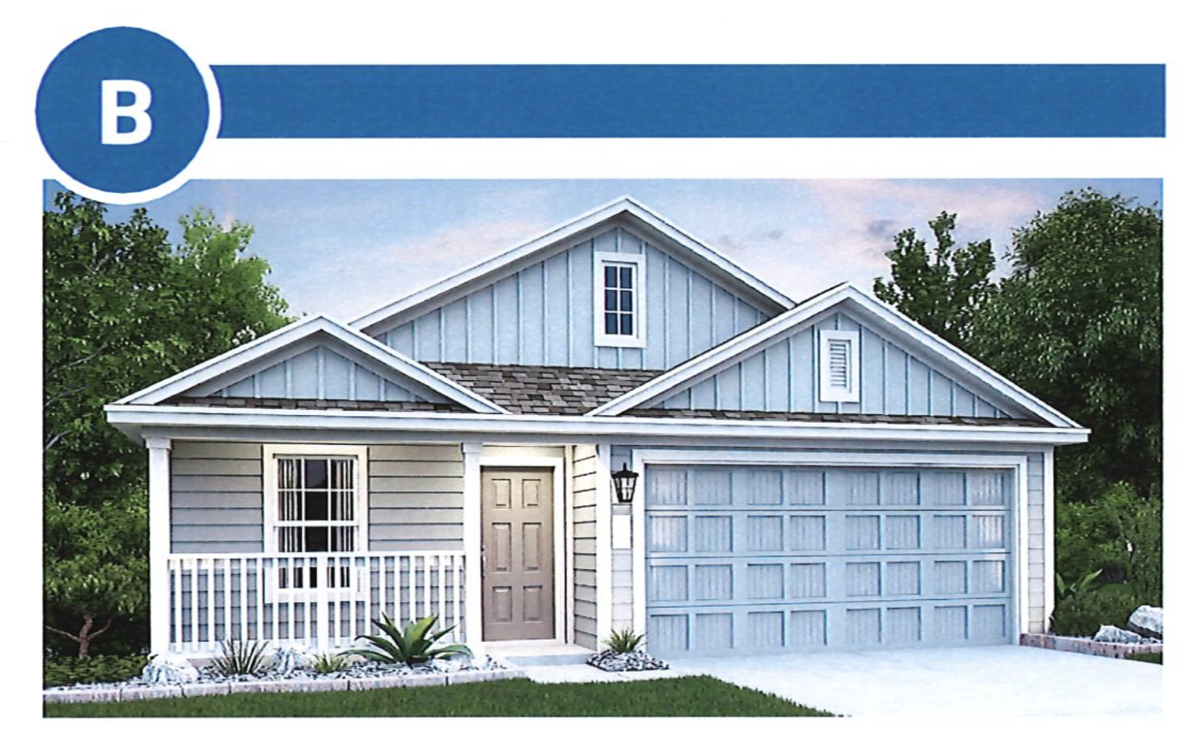 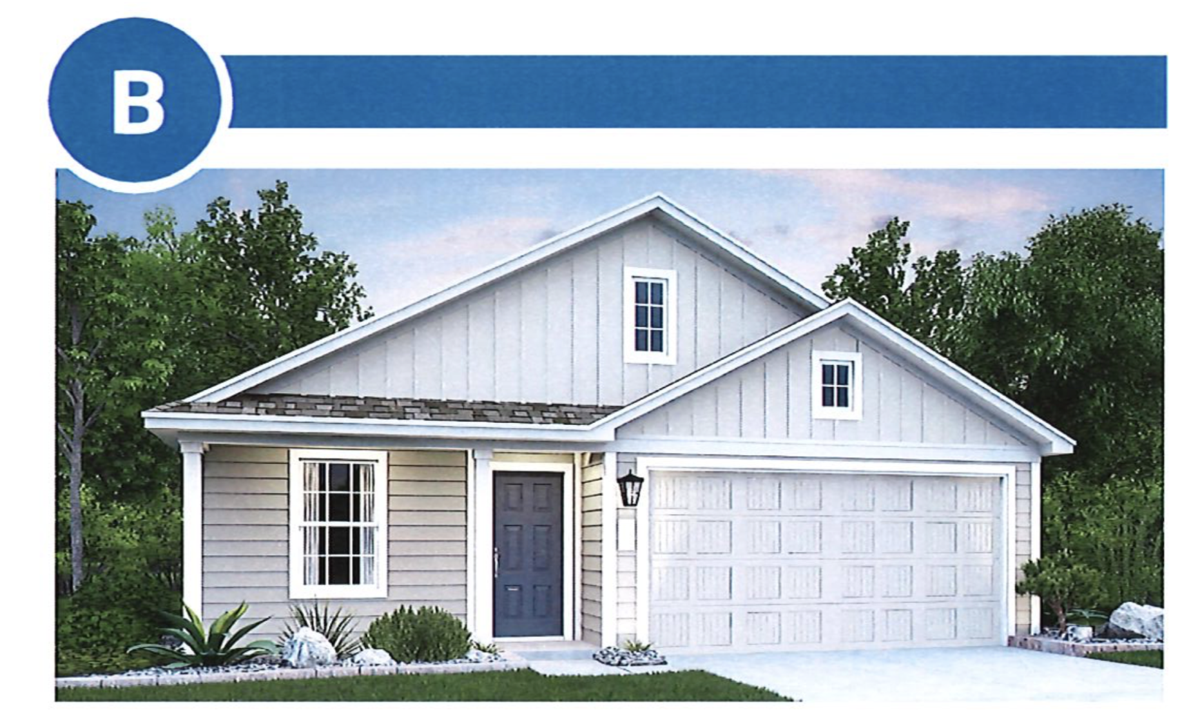 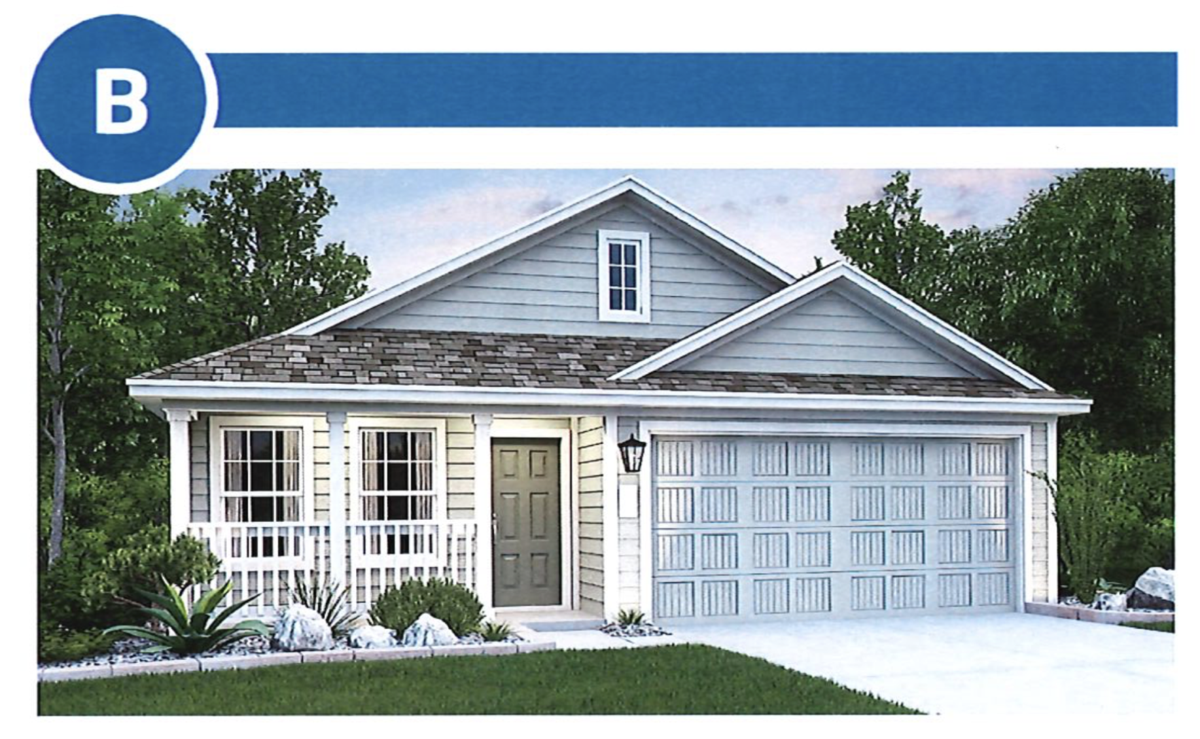 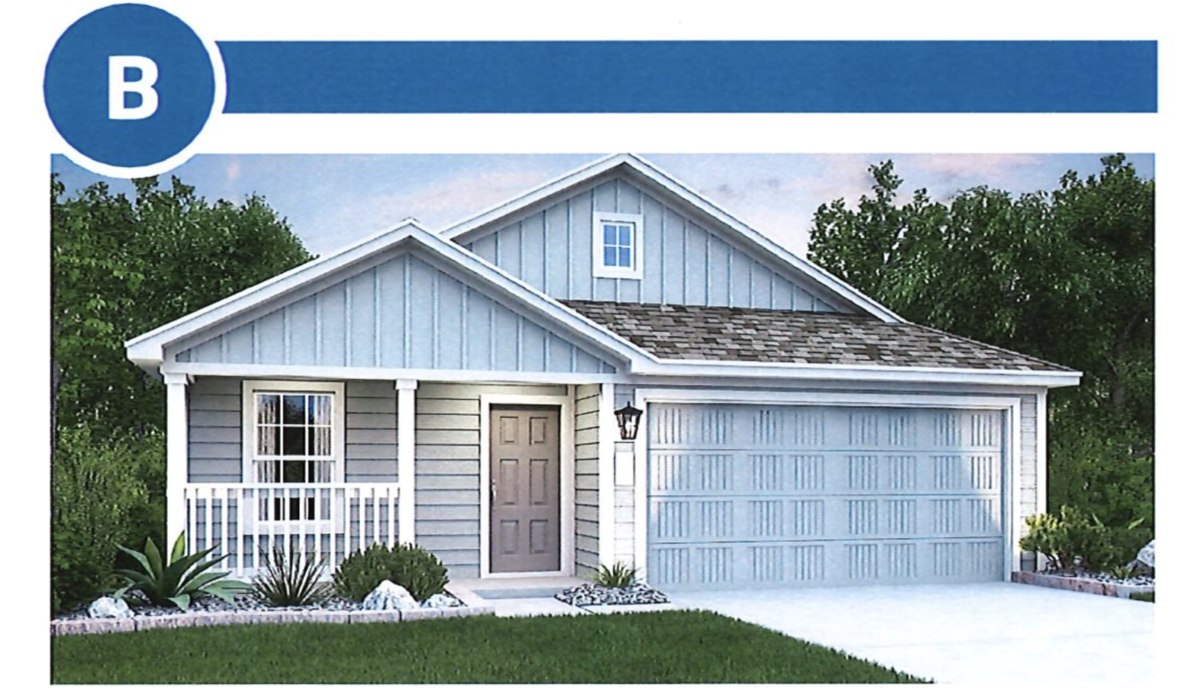 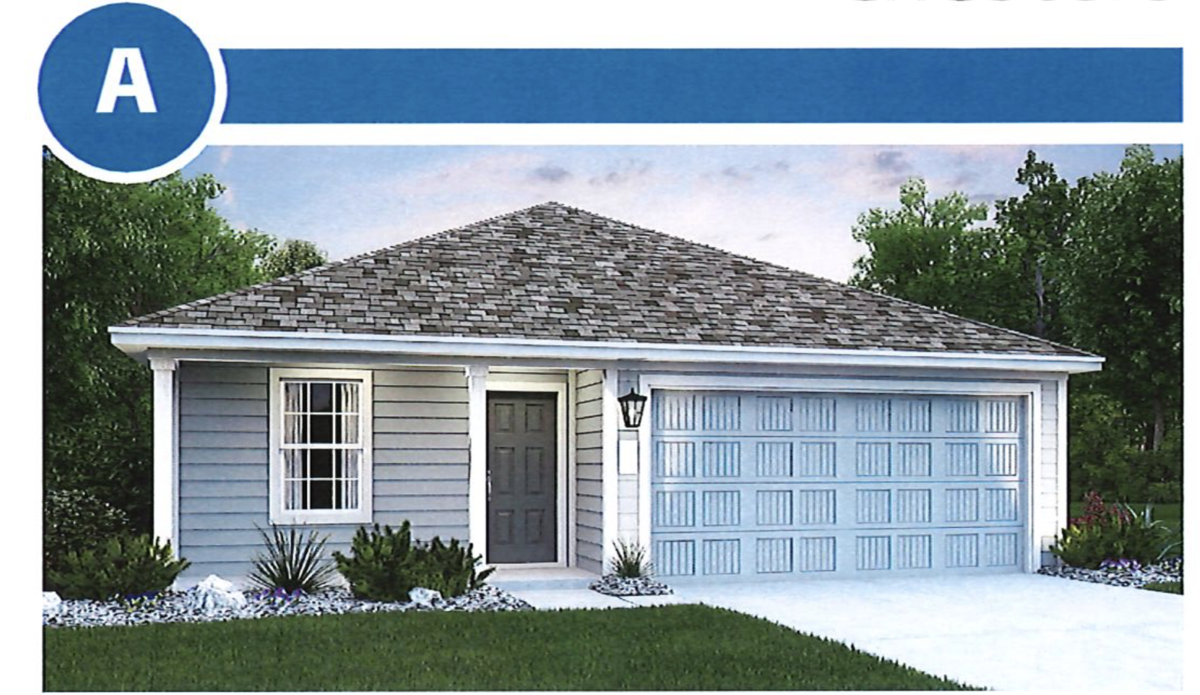 The City Council will hold a special meeting at 5 p.m. Wednesday at City Hall, 701 Main St., to discuss the agreement. If approved, Lennar would receive the property, valued at more than $1 million, and a waiver of development fees — with some exceptions — but an expectation to start construction on building the homes — a mix of small single-story and two-story homes.

The city will hold an executive session to discuss the matter and then come back into open session on Tuesday to possibly approve the agreement.

The property is located in the 3,200 block of Loop 534 and the plat is just south of the new Olympic Drive extension. The project will be sited near Tivy High School and the new Hal Peterson Middle School.

For months, city leaders, including a majority of the City Council, have argued that the city's biggest challenge is with affordable housing. As of Sunday on websites Zillow and Realtor, there are about 25 homes on the market in Kerrville in that price range that city wants for this new development.

While the city is willing waive development fees, Lennar will still have to pay for building permits and tap fees into the city's utility system.

Lennar is also granted some flexibility based on fluctuations in the market or on the cost of materials, but the builder is expected to agree to a pricing cap if that happens.

The agreement comes after a deal to construct 510 homes with home builder D.R. Horton collapsed over the summer. That deal was laden with incentives to make the project work, and it still didn't pencil out for the developers.

Lennar, the nation's largest home builder, has a substantial footprint in the Texas market, including in San Antonio, where it has at least 15 communities that are in various stages of construction. This would be the furthest west the company has built in Texas and one of the first outside of its core markets in San Antonio, Austin, Houston,Dallas and Fort Worth.

If you want to attend virtually

The Zoom platform will also be active during this meeting. The Zoom moderator will be accepting calls starting at 4 p.m. The deadline to place your call is 4:45 p.m. in order to register with the Zoom moderator and participate. Any calls made after the 4:45 p.m. deadline will not be answered, and microphones will be kept muted. Each speaker is limited to four minutes.

When your call is answered you will hear “Welcome to Zoom, enter your Meeting ID followed by pound”. Enter in the Meeting ID below followed by the pound sign (#), when prompted, enter the webinar passcode.

I just don't understand how a $200K home can be considered "affordable housing."

The building of these affordable homes is great for the city, but the council has to be very careful about the incentives given to the builder. One could say several on this council have a conflict of interest as they are part of the realty community and have a great deal to gain personally.