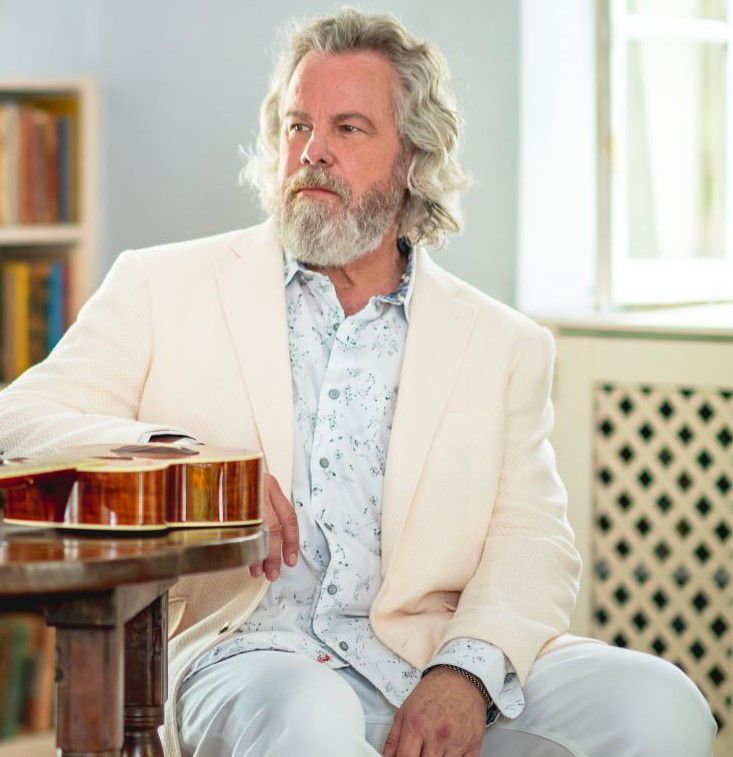 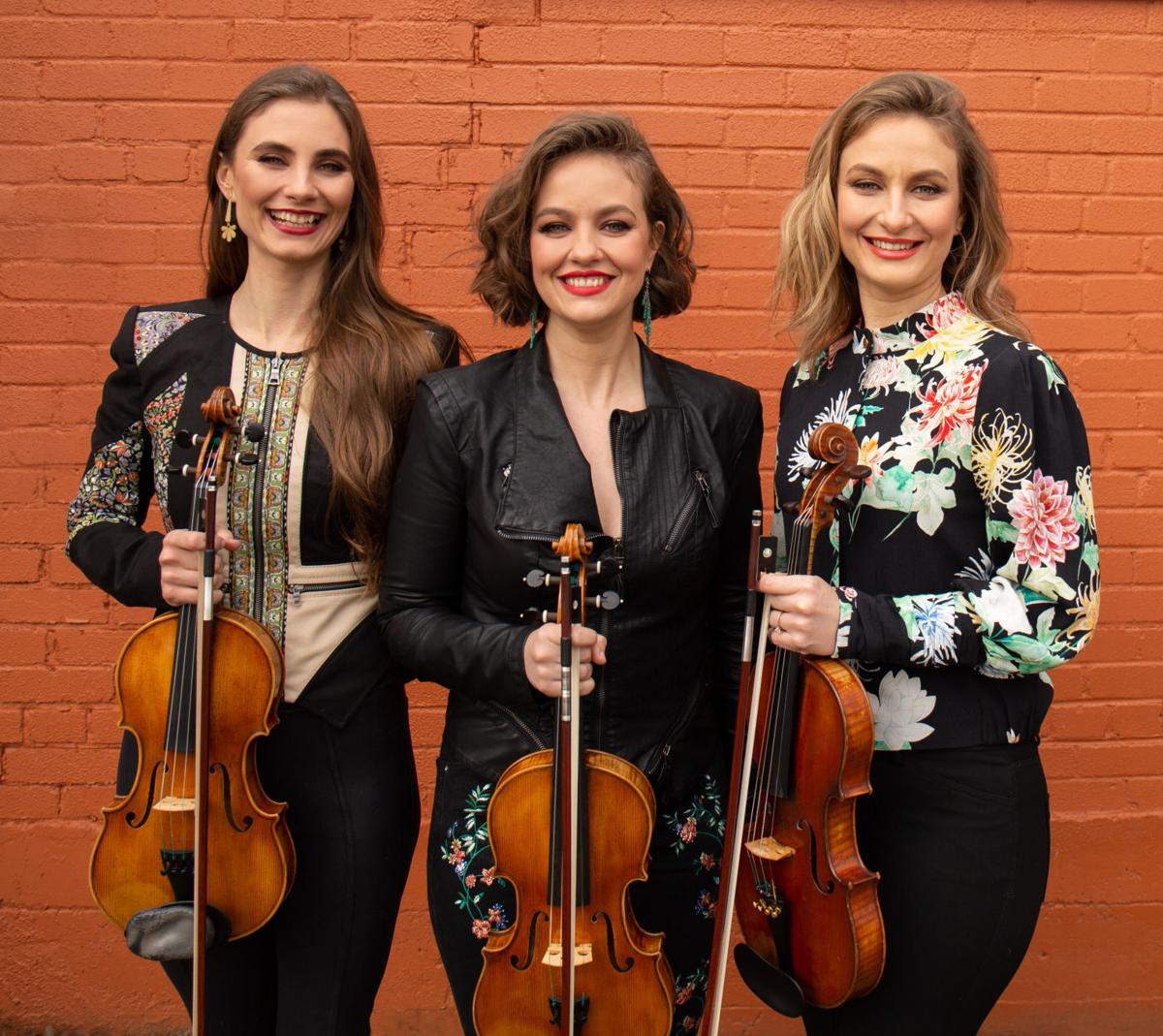 Robert Earl Keen has recorded 19 albums and has performed thousands of shows with no end in sight. From his humble beginnings on the folk scene, he has blazed a peer/critic, fan-based trail that has earned him living legend status in the Americana music world. Keen remains as committed to and inspired by his muse as ever.  Keen’s accolades include the 2018 Distinguished Alumni Award from Texas A&M University, the 2015 BMI’s Troubadour Award, the Texas Heritage Songwriters Hall of Fame Award in 2012. He was also inducted into the Texas Cowboy Hall of Fame in 2019.

With over fifteen years of touring to date, The Quebe Sisters have delivered their authentic triple fiddle and three-part harmony sound to the concert halls and festivals of North America, Europe, and Russia.

Combine the musical stylings of The Mills Brothers, Ray Price, Count Basie, Willie Nelson, and you have none other than The Quebe Sisters. Audiences are transfixed, then blown away by the innovative Quebe Sisters.

Along with headlining their own shows they’ve shared stages with American music legends like Willie Nelson, George Strait, Merle Haggard, Ricky Skaggs & Kentucky Thunder, Ray Price, Connie Smith, Marty Stuart, Larry Gatlin and the Gatlin Brothers, Ray Benson and Asleep at the Wheel, Riders in the Sky and many others.

Over more than one hundred and thirty Hill Country Youth Orchestras, ages six through eighteen, will join the festivities and open the concert. This year the HCYO students will perform selections by Broadway composers of the 20th Century — Cole Porter, George Gershwin, Rodgers and Hammerstein, Lerner and Lowe, Andrew Lloyd Webber and Steven Sondheim.  All proceeds (100%) from every ticket sold will go directly to The Hill Country Youth Orchestras Scholarship and Endowment Funds which provides the opportunity for children from first grade through twelfth grade to participate in the only tuition free youth orchestra music program in the country.