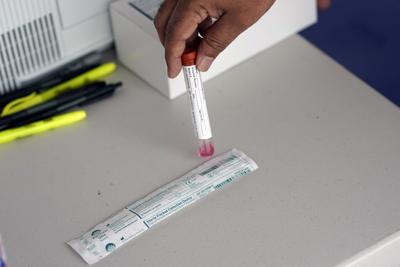 Two more coronavirus infections have been detected since Thursday, bringing the total active cases to as many as 51, according to the city of Kerrville.

In a Facebook post late Friday afternoon, the city reported 73 people had been infected in Kerr County since the pandemic began, one had died and 21 had recovered.

"Please note that active cases may actually be less than 51," states the city's post. "DSHS, which reports Recovered Cases to Kerr County, is experiencing a significant backlog in its tracking and investigation process. Recovered cases may be higher, but that number won't change until DSHS officially reports additional recoveries to the county."