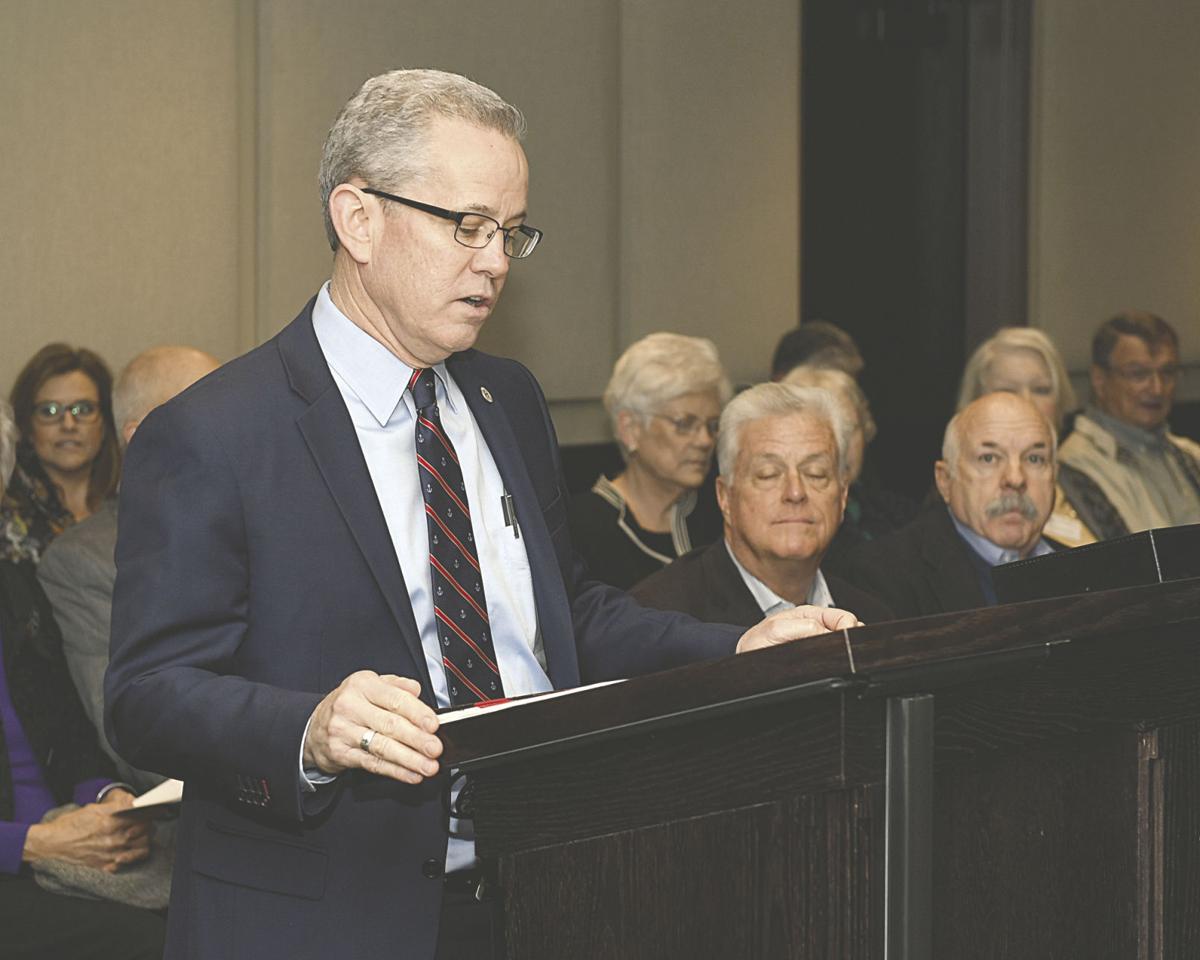 City Manager Mark McDaniel gives opening commenets Tuesday during an announcement that the city will work with a nonprofit to turn the A>C> Schreiner house into a museum. 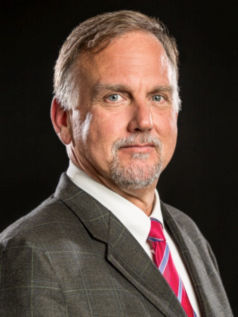 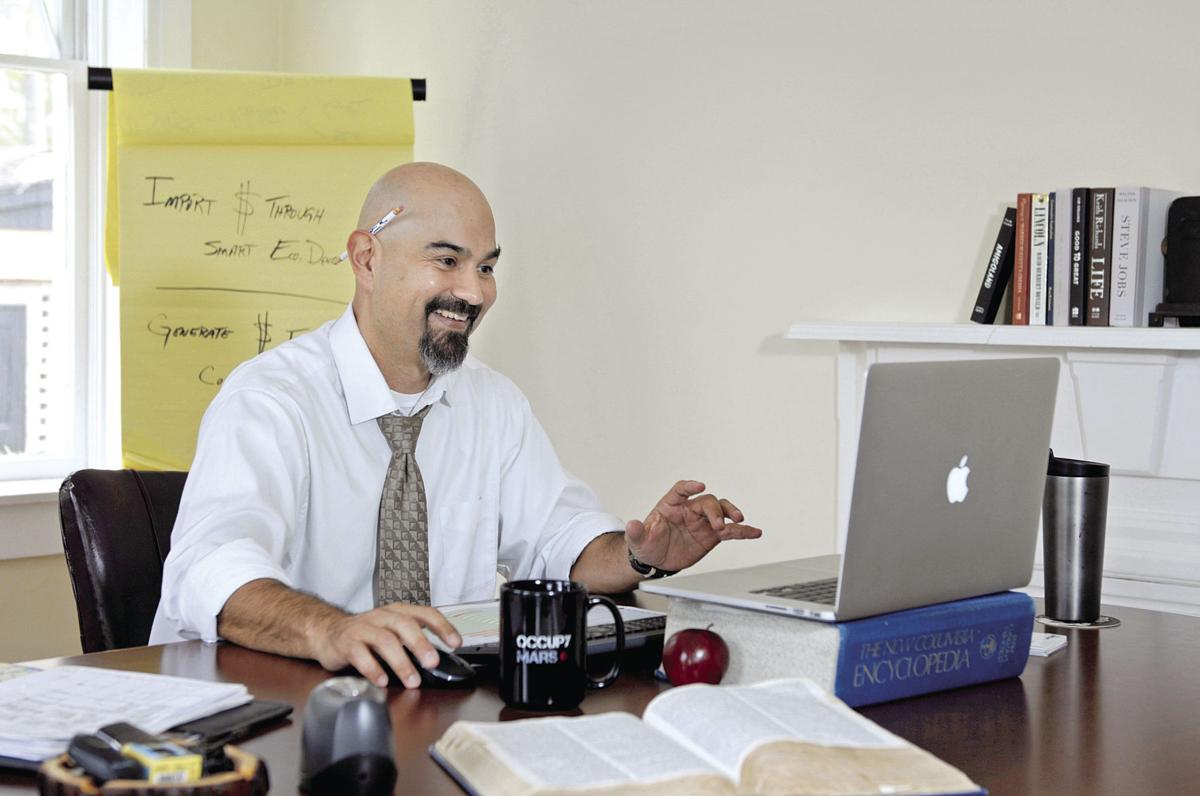 City Manager Mark McDaniel gives opening commenets Tuesday during an announcement that the city will work with a nonprofit to turn the A>C> Schreiner house into a museum.

Although this year's Hill Country Economic Summit isn't the first, it may be one of the most unique and interesting, due to so much happening this year at the local and national level.

But it'll start with the basics.

"We're going to be defining what economic development is and how it relates to our community, and our area — what it takes to build a strong community and how we're all in this together," said Gil Salinas, Kerr Economic Development Corporation chief operating officer.

Attendees of the fourth annual Hill Country Economic Summit will hear from:

"I believe the Economic Summit is one of the most important annual events in Kerr County," said Kerrville Mayor Bill Blackburn. "Several hundred people from across the county hear on-target information about what is happening economically across the state, and then specifics about Kerr County. At the end of the day, we all leave after hearing the same information, and it helps to be more unified about what we need to do to help guarantee a stronger future for Kerr County."

The summit is expected to be a great opportunity for local business owners, agency heads, elected officials and others to initiate crucial side conversations.

For example, representatives from Alamo Colleges and area school districts will be in attendance, and they'll be able to have the ear of Alvarez — he's someone very much in demand, Salinas indicated.

"These are people who — it's hard to get on their list, because everyone in the state is trying to get to them," Salinas said.

Salinas and Walt Koenig, president and CEO of Kerrville Chamber of Commerce, said one goal of the summit is to help area leaders figure out a way to attract qualified workers to the area. This is why Alvarez was invited to speak.

"A major challenge we face is attracting qualified people to our community," Koenig said.

Salinas said this need for a well-trained workforce is the number one issue facing the Kerrville area. Number two is finding affordable housing, and these two issues are correlated, Salinas said. If there are more affordable places to live, it'll be easier to attract good workers to Kerrville.

Salinas was heartened by the recent approval of the Vintage Heights housing development in Kerrville, because more affordable housing will draw more workers.

"(Vintage Heights) is a step in a very good direction as far as growing our local economy," Salinas said.

McDaniel said his role at the summit will be to share information about the local economy, including the challenges, and explain how the city is trying to have a positive effect. He's also there to learn a few things.

"I want to hear what the state economist has to say about our region, especially in relation to the rest of the state to see if it correlates to what we're seeing and maybe I'll learn something new," McDaniel said. "It helps me to understand where to focus my attention."

Blackburn said he and the council also hope to use the summit to "maintain a fact-based perspective.

"The presenters at the Economic Summit do not just paint a rosy picture," Blackburn said. "They provide warnings about what to look out for."

The summit, presented by the chamber and sponsored by Texas Hill Country Bank, will be from 8 a.m. to 2 p.m. Feb. 13 at the Hill Country Youth Event Center, 3785 Texas 27. Although the registration period officially closed, those still interested in attending may be able to obtain leftover tickets by calling Rachel London, vice president of the Kerrville Chamber of Commerce, at 830-896-1155.