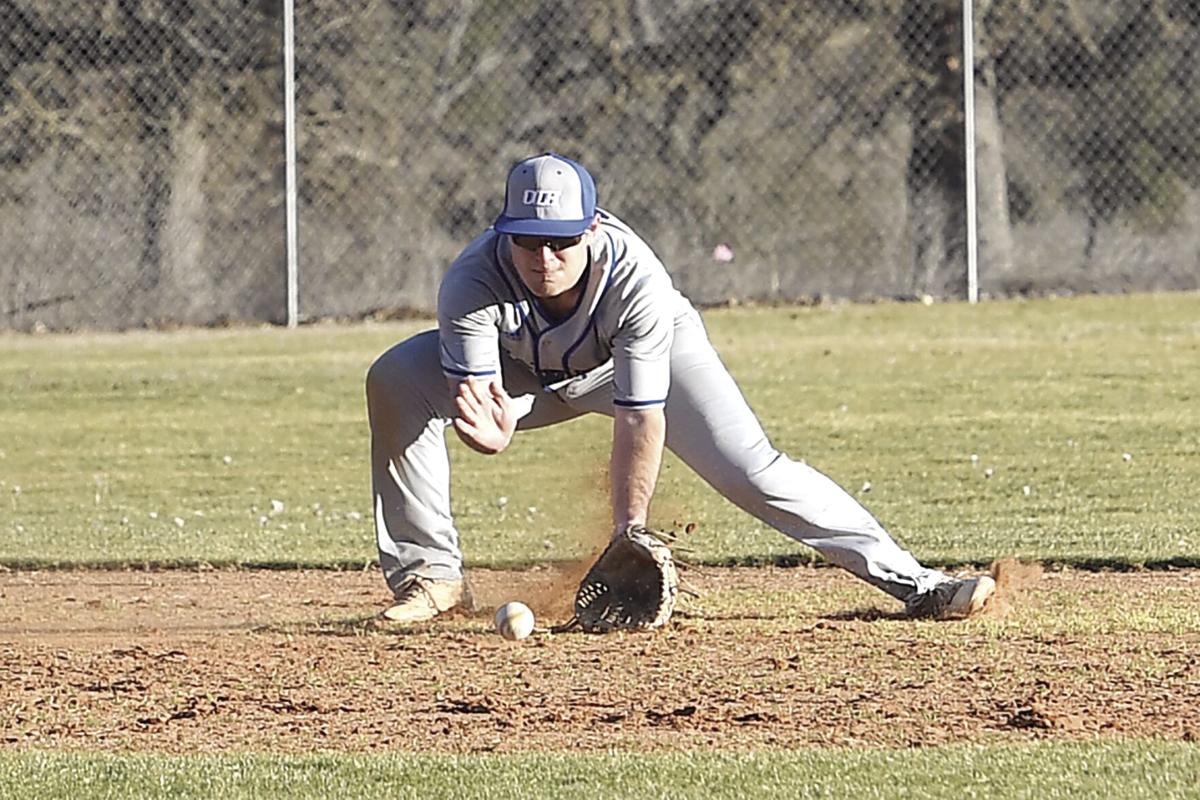 OLH shortstop Evan Houdeshell, 7, scoops up a ground ball and throws the Junction runner out at first. 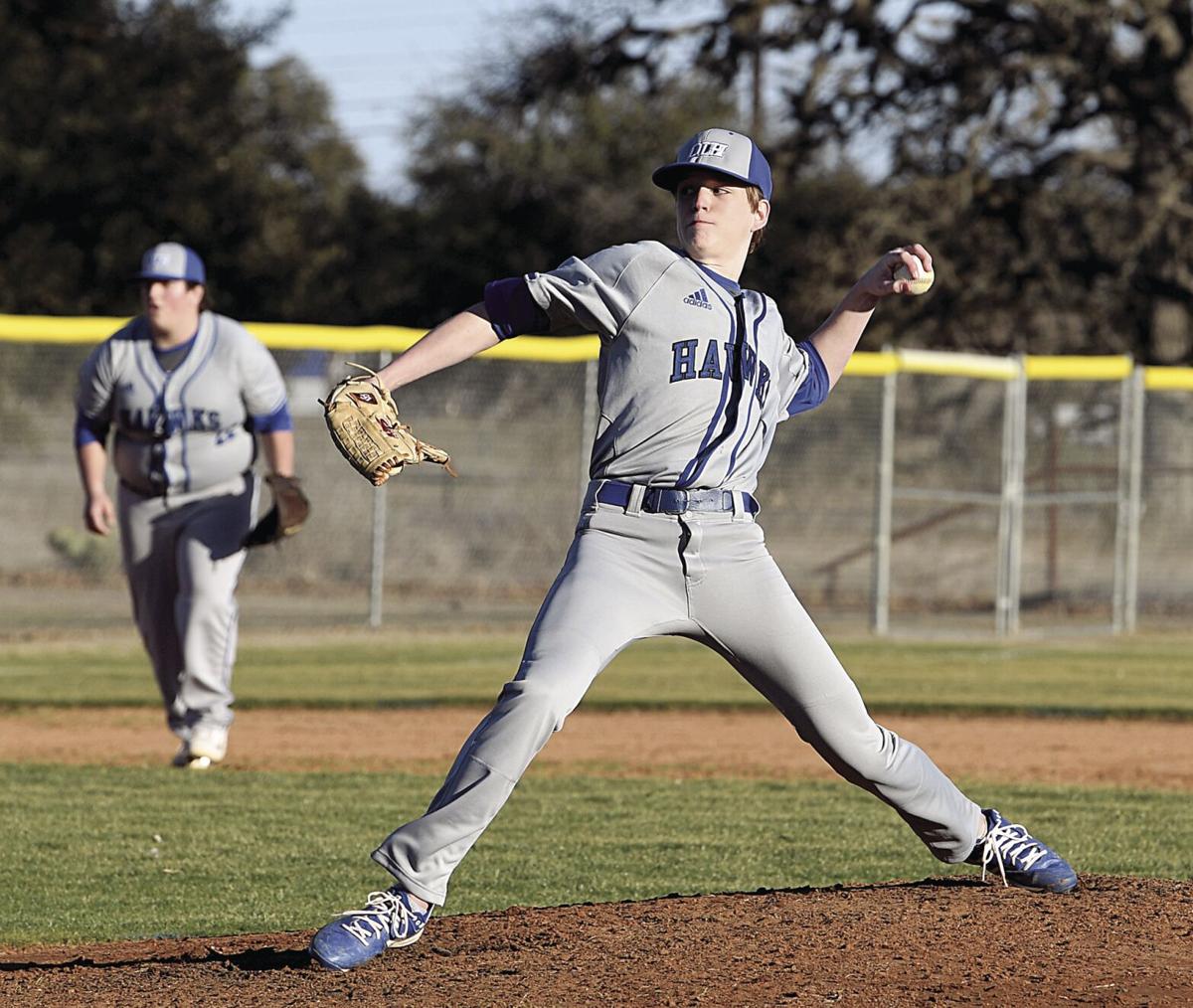 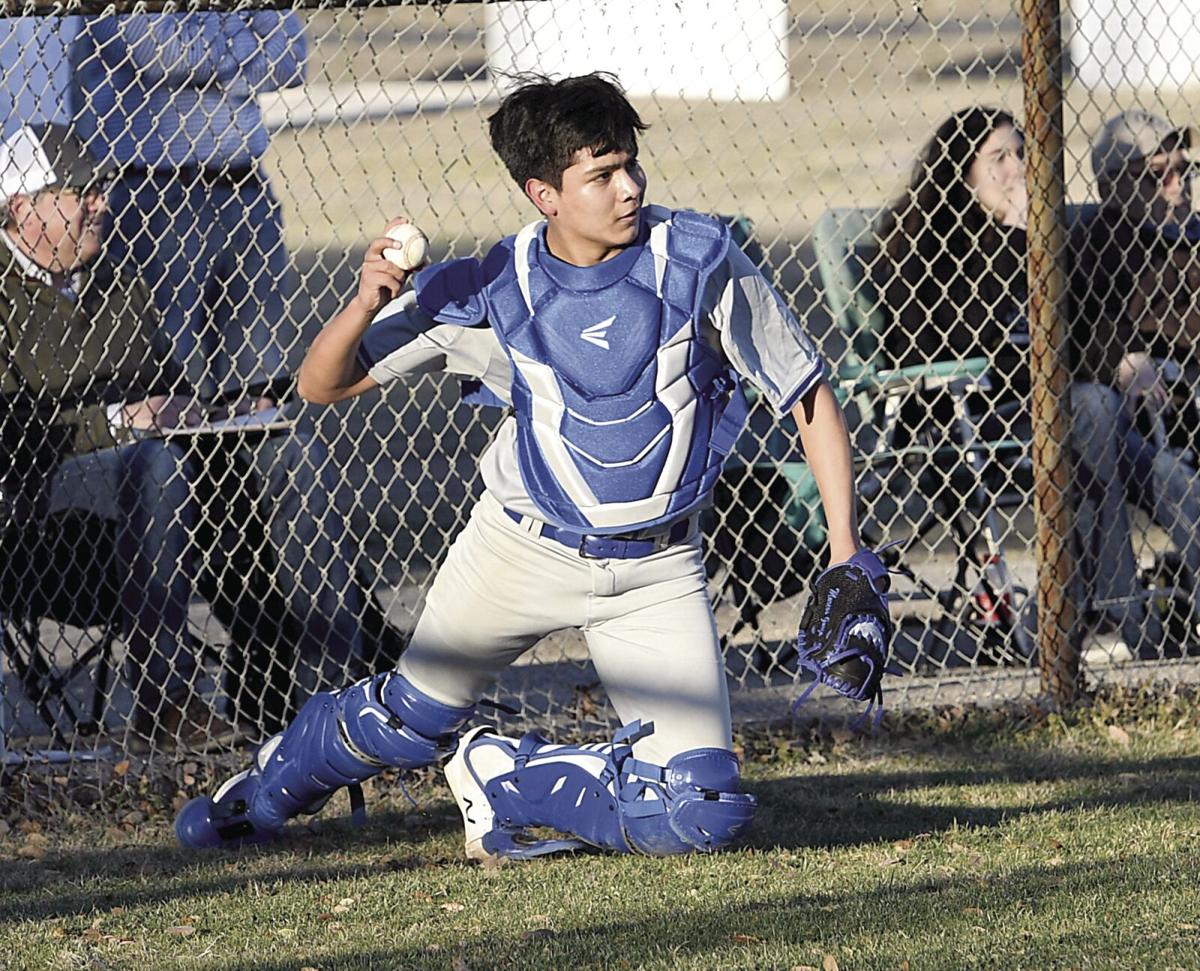 Hawks catcher Marcos Garza, 23, runs down a wild pitch and throws back to home Monday against Junction.

OLH shortstop Evan Houdeshell, 7, scoops up a ground ball and throws the Junction runner out at first.

Hawks catcher Marcos Garza, 23, runs down a wild pitch and throws back to home Monday against Junction.

Evan Houdeshell scored three runs and recorded three stolen bases to lead Our Lady of the Hills to a 9-5 victory over the Junction Eagles.

OLH had a 6-3 lead after the fifth inning when Junction started to cut into the lead.

Heading into the bottom of the sixth inning, Junction scored two runs to cut the lead to 7-5, after Hudson White scored a run for the Hawks.

The Hawks scored three runs in the bottom of the sixth to close out the Eagles, 9-5.

Luke Martinez had two runs and three stolen bases for the Hawks. Kolten Kitchens stole two bases and had one run. Cade Crawley recorded one stolen base and scored one run.

Jadon Way was hit by a pitch and stole two bases, scoring the final run in the game.