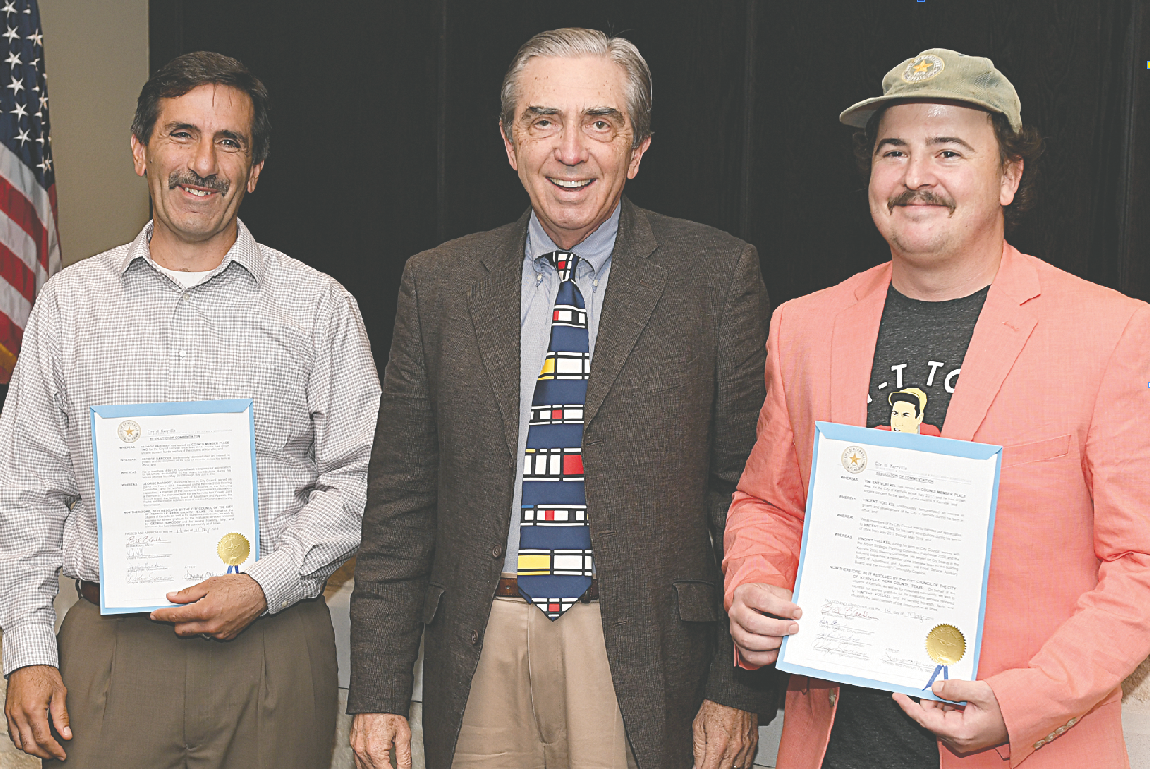 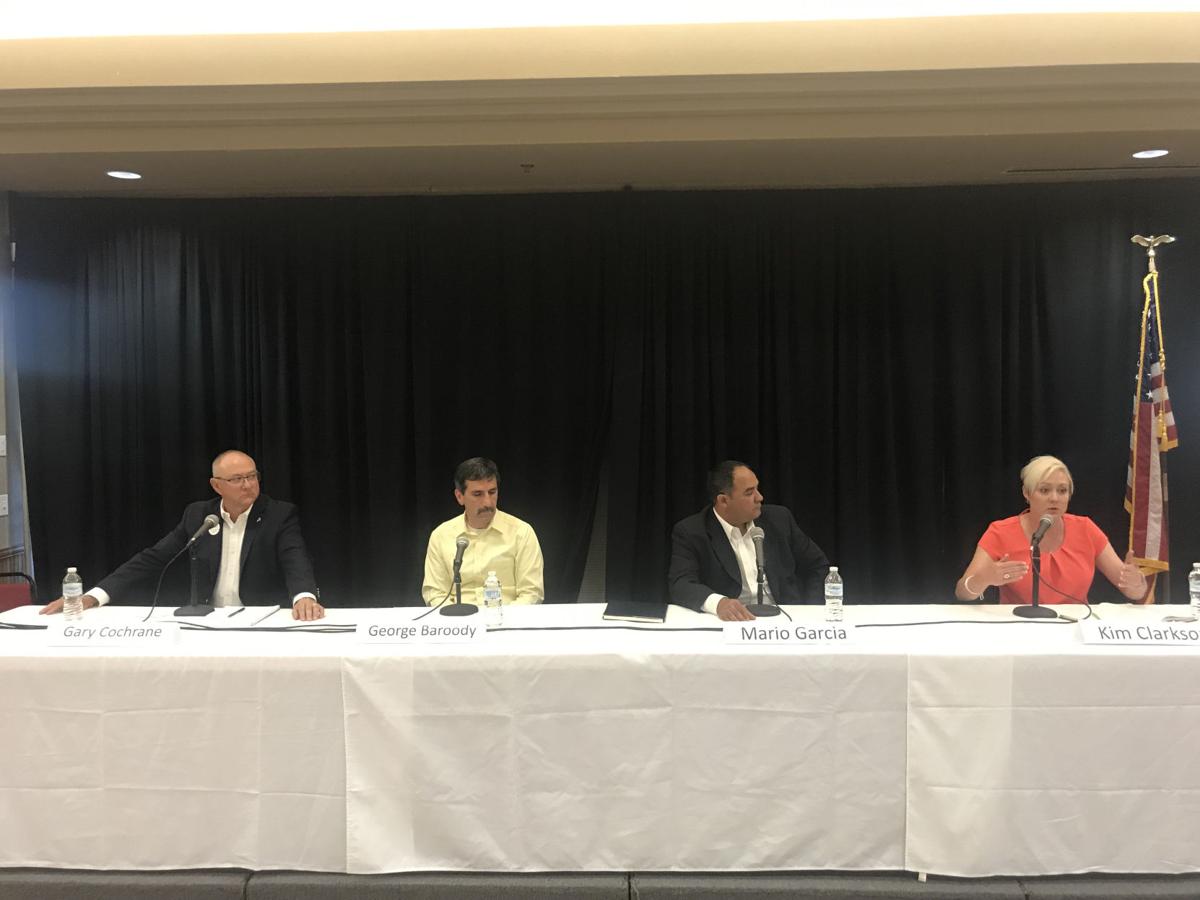 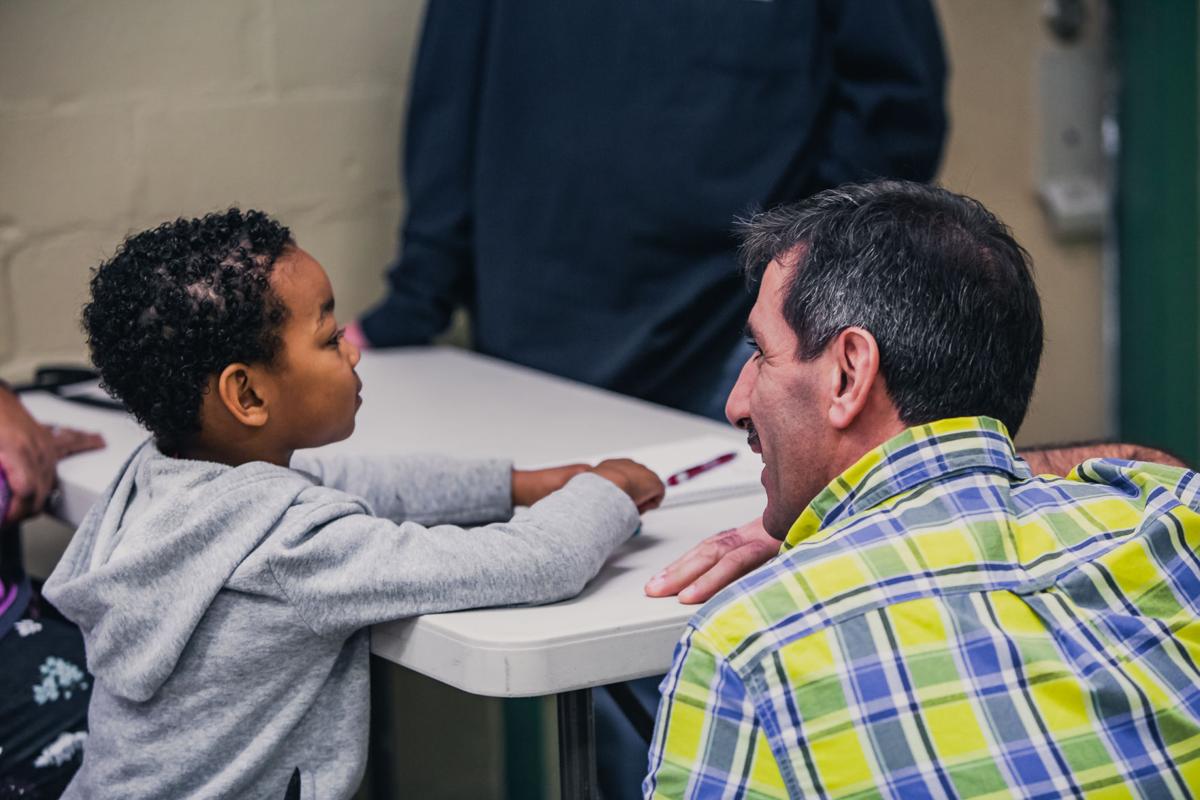 The city of Kerrville will stand by its decision to reject former  Councilman George Baroody's filing to run for Place 4 on the five-member city council in the May 2 city election.

In a letter delivered to the city on Thursday, Baroody said that his disqualification for the city council race was due to an improper labeling of a direct relative as an executive with the city.

In it's prepared response from Public Information Officer Stuart Cunyus, the city of Kerrville said:

"The City stands by its decision of ruling Mr. Baroody ineligible to be a candidate for City Council. Such ruling is based on the eligibility criteria established in the City of Kerrville Charter in Section 2.02 Qualifications for Councilmembers:

e. At the time that a candidate’s application for a place on the ballot is submitted, or thereafter, such candidate shall not be related within the second degree of affinity or third degree of consanguinity to anyone employed by the City and who holds an executive position with the City, which is defined as the head of any department or division within the City. The City Manager shall indicate such positions within his or her budget.

This Charter amendment was passed by the citizens of Kerrville by an 81% plurality in a November 2019 special election.

Mr. Baroody is related to a city employee who holds an executive position with the city."

The race is on for Kerrville mayor, city council