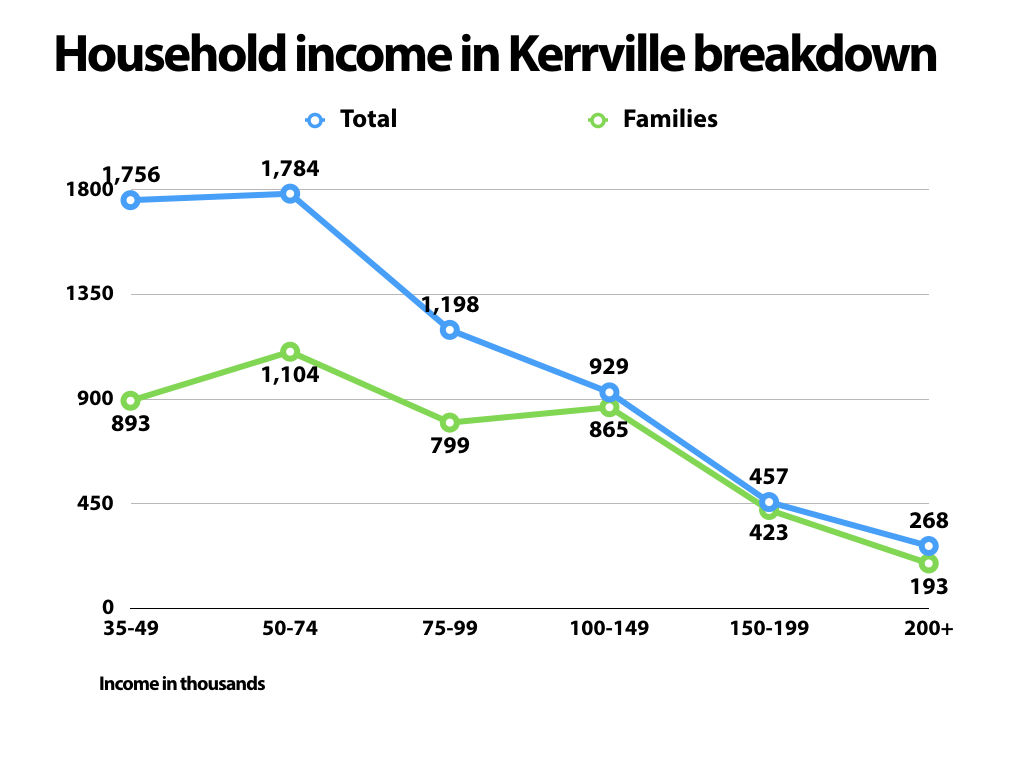 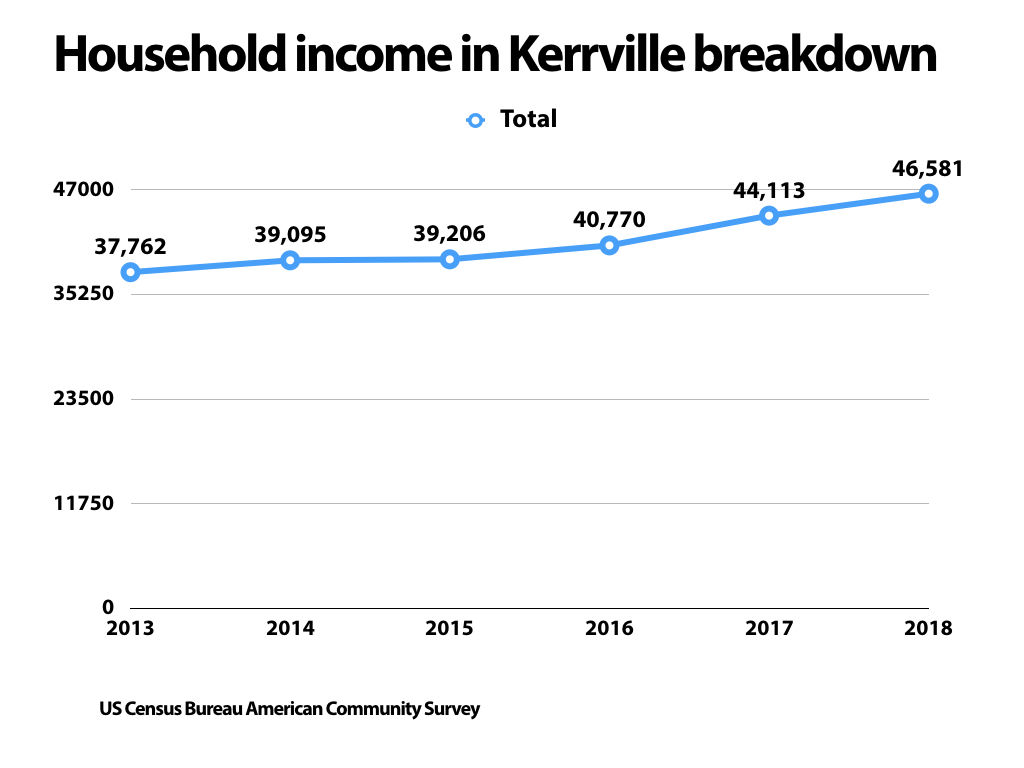 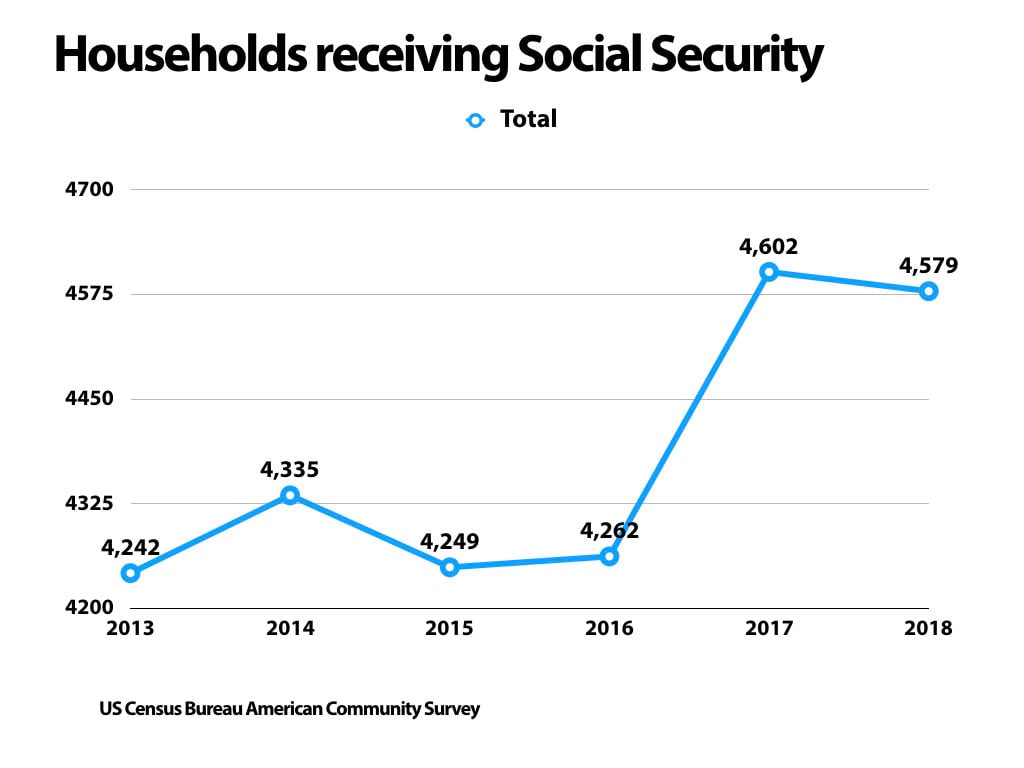 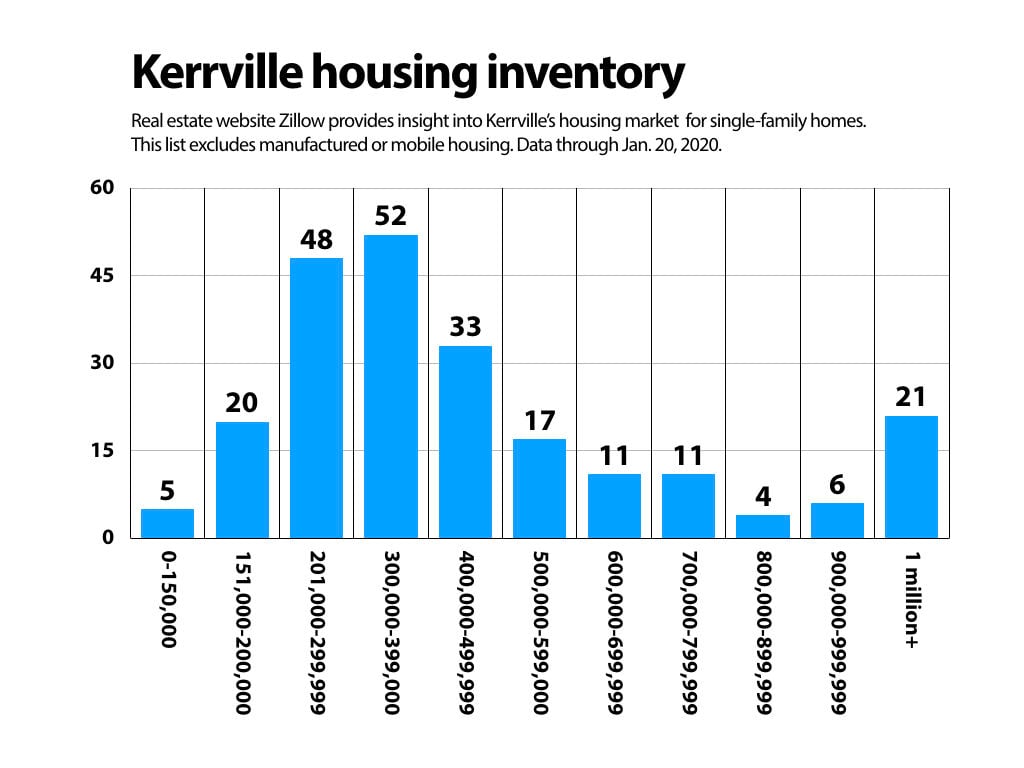 There is a cadre of people who are fixated on a number when it comes to the proposed Vintage Heights development for Kerrville — $46,000 and some change.

That’s the median household income in Kerrville. The figure was presented to the Kerrville City Council last year by a consultant, who was gleaning information from the publicly available American Community Survey produced by the U.S. Census Bureau.

Many of the critics of Vintage Heights, which would add 510 homes to the city, cite the median income as proof that the city is fooling the community into allowing this project to move forward. The city, along with other community leaders, argues that this project is needed because of the area’s shortage of affordable housing. The buzz word, of course, is “workforce.”

The suggestion, from critics, is there is no way someone earning little more than $46,000 per year can afford a home priced about $227,000.

Here’s the problem with their assessment: It fails to include one major reason why Kerrville’s median household income is only $46,000, and that’s Social Security. Keep in mind that the median is not mean income.

In a comment on The Kerrville Daily Times’ Facebook page, Kerrville United writer Aaron Yates summed up the situation this way:  Workforce housing is defined by the Texas Department of Housing and Community Affairs. They have established the median income in our area at $57,700. The TDHCA says that "workforce housing" is within range for households with 80-120% of median income number, and that's how the maximum level of $227,000 has been established for our area.

Our senior residents are outstanding contributors to the fabric of our community. Those seniors are a critical component of our economy, especially in the healthcare industry and service sectors. Many of them, or those who will retire here in the future, very well could be among those who will find these new homes as affordable options for their own housing needs.

Those who argue against this housing development by citing a low median income, are failing to acknowledge how Social Security income is skewing this number. It remains that there is demand among working families for housing that can be purchased with individual incomes in the $60,000 range.

Consider this snapshot of employment in Kerrville alone:

Right now there are more than 100 jobs that pay in the range that’s within the median of those family income levels. All of these workers will be paid salaries appropriate for the proposed homes, but many of these employers are having trouble recruiting and filling these positions, because of housing shortages.

And there’s the reality of what’s to come: The Kerrville State Hospital will add 260 jobs in the coming years as it makes significant improvements to the campus. Anticipating our housing shortages, the state is considering bussing employees to us from outside the area.

If every single one of those state hospital employees lived in Kerrville with our current market conditions there would be an immediate shortage of housing that is considered affordable — $250,000 or less. Real estate website Zillow lists 45 single-family homes in Kerrville. There are only five condos or townhouses in that range.

Imagine all 260 of those jobs at the state hospital and all 68 positions filled at Peterson (328 jobs all told) with people who want to live in this community. What would mean for our future? Yes, that’s a need that definitely won’t be met in our current state.

Another problem with the logic, or lack thereof, within this opinion is the nature of the need. We have been told two main things by the COK. On the one hand, they say we need housing in order to attract new jobs, the old build it and they will come' theory. Unfortunately there is no data anywhere to defend that jobs follow housing yet there is data showing that housing follows jobs. But even if they had that right, is it proper to utilize public funds to speculate on jobs that have no guarantee of coming?

The other scenario that the has been hypothesized by the CIty is that jobs are committed already and we need housing for the new employees. This is actually accurate as we are aware of some job growth committed to at the State Hospital. However, again, if the jobs are already coming then a captive market already exists for a developer to do analysis of the salaries coming and build homes accordingly to fit that need. No further financial incentives are required or appropriate.

Long story short, we can all agree that we desire and even need more housing however in this particular market segment, there is no reason for subsidy.

This opinion actually misses a couple of salient points. If City of Kerrville is the lone ranger with incentives, then why are we concerning ourselves with median household income in Kerr County? I have heard all the theoretical reasonings, but Council is answerable to COK, and current data for COK is as presented, $46K.

Next, the opnion throws out some statements about incomes of working families being $60K and $80K, but provided no data to support the claim.

Lastly, I have seen the quote from Kerrville United, unfortunately it is factually incorrect and KDT should have checked before reprinting it. The term 'workforce housing' is NOT defined by TDHCA. The term is generically accepted to be housing that has costs no more than 30% of gross income for households with income between 80% an 120% of the median within boundaried area being considered. In other words, the workforce housing inventory for COK would be based on median household income of COK.

The City arbitrarily chose to use the median household income for Kerr County that is reported by TDHCA and is utilized in its state funded subsidized housing grant program (HOME).