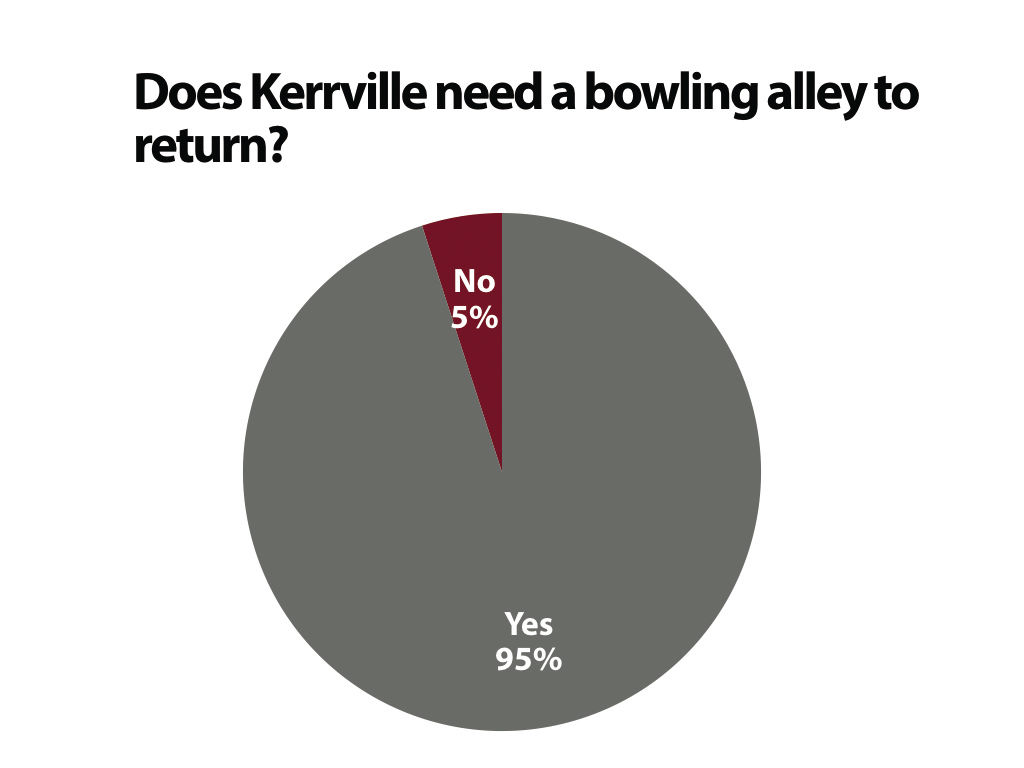 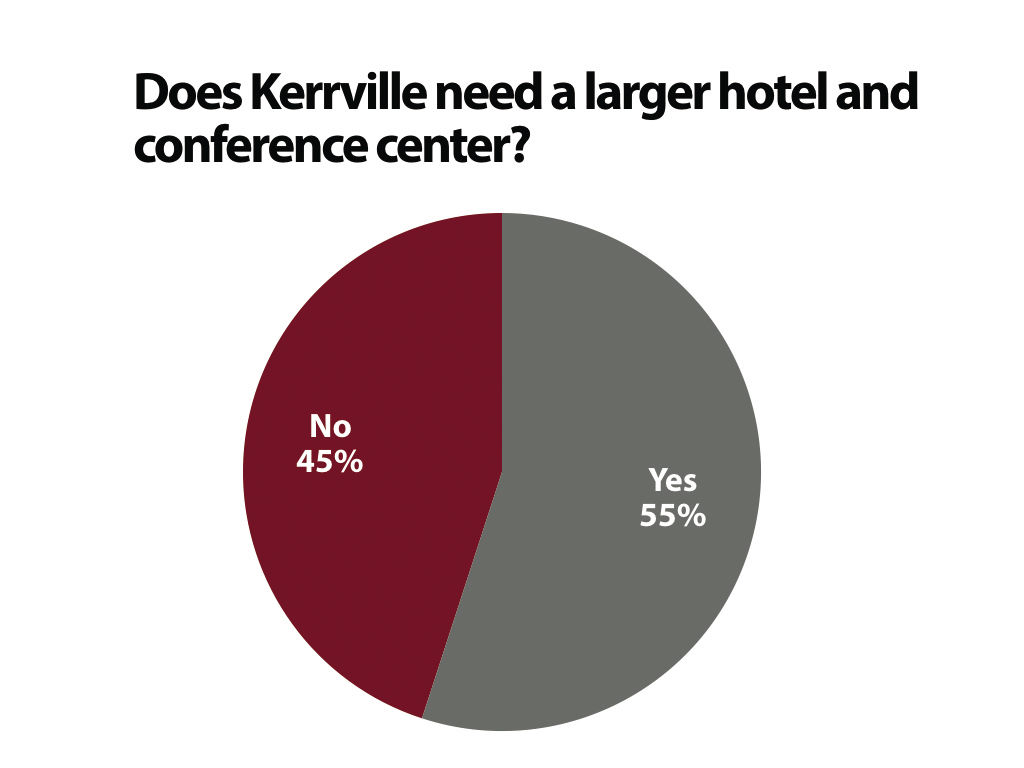 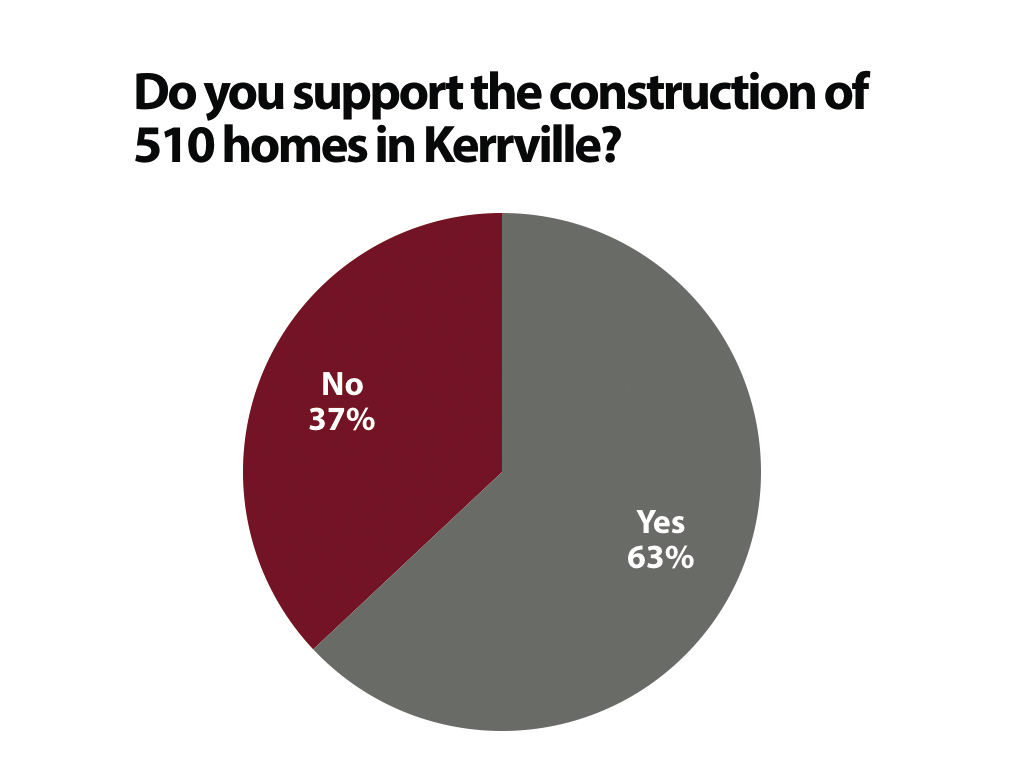 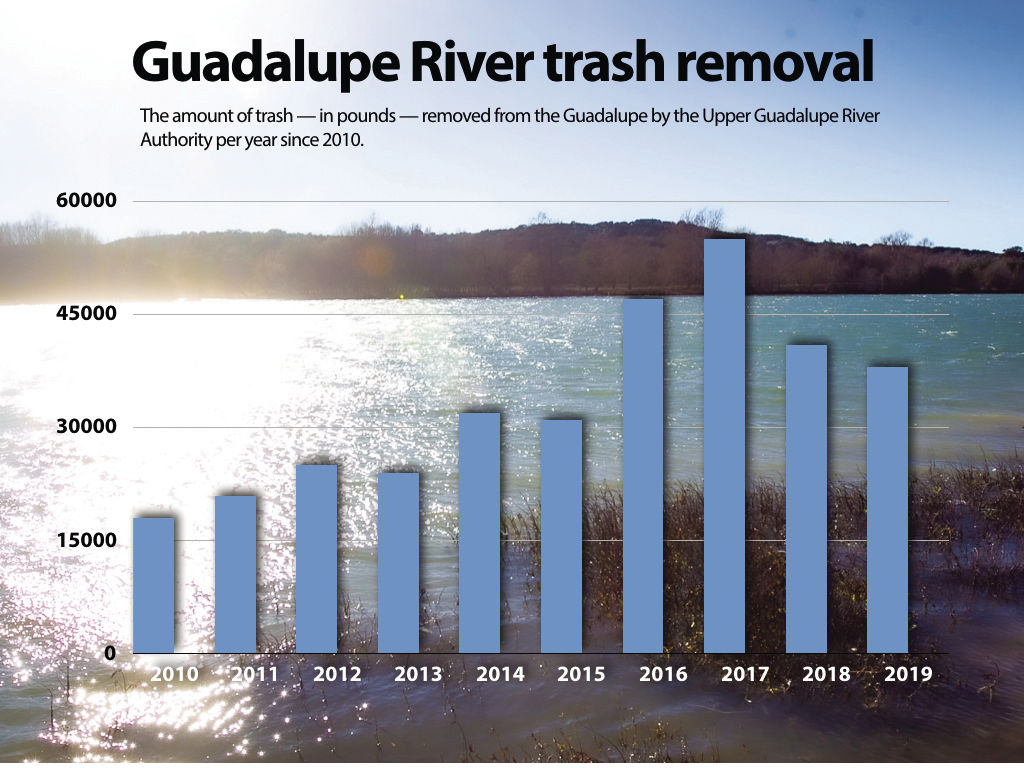 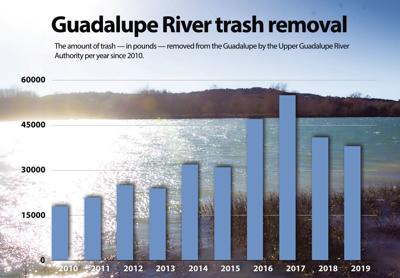 Getting the number down to zero may be an impossible task, but the work that the Upper Guadalupe River Authority is doing to get there is important.

Last week, the UGRA announced that it had removed 19 tons of trash from the Guadalupe River in 2019. That’s an astounding number, but the good news is that it’s going down.

In 2017, the UGRA, along with its volunteers, removed more than 50,000 pounds of trash from the river. In 2019, UGRA points out that during the summer months they were removing record amounts of trash, including more than 1,000 pounds in a single day after the Fourth of July.

Ray Buck, the UGRA’s general manager, is understandably cautious when it comes to celebrating the success of the authority’s work.

“Although it’s too soon to draw any conclusions, we’re hopeful that it’s a sign of our awareness programs working,” Buck said in a statement. “We remain dedicated to keeping our river clean and will continue to monitor the effectiveness of these programs.”

That’s exactly the sort of tone that we’d expect, but we’re impressed with the progress the authority has made when it comes to awareness about protecting this valuable resource.

WHAT REALLY MOVES US

We admit that we ask a lot of questions on Facebook, and sometimes the results surprise us. That’s exactly what happened last week when we asked about whether Kerrville needed a bowling alley.

It was a slam dunk, with 95% of the respondents saying yes. What surprised us is that 1,200 people cast an opinion in the poll.

Remember in the Facebook poll a person is pretty much a person (there is plenty of debate on this), but it’s by far our most engaging topic of any of our polls.

The takeaway from last week is that people here don’t want another fried chicken place, because more than 800 people cast an opinion about it — a majority were opposed to adding a Kentucky Fried Chicken.

When it came to serious matters, there wasn’t that much interest. Only 65 people cast an opinion about providing financial aid for Australian fire relief.

Before the bowling and KFC questions, we thought there was a strong response from a question about the development of the Vintage Heights project, which would bring 510 homes to Kerrville — that matter will be discussed during Tuesday night’s Kerrville City Council meeting. In that poll, 408 people participated, and 67% said they were in support.

When it comes to housing development, we’ve consistently seen supportive responses. However, there seems to be some tentative thought when it comes to other commercial development. We asked if Kerrville needed a larger hotel and conference center, and 55% of 149 respondents said yes.

That issue — the hotel and conference center — is being widely discussed by city and economic leaders. Marriott’s SpringHill Suites is already expected to be constructed in downtown sometime in the near future, but the issue of another large hotel and a larger conference center has been a priority for many.

During the State of the City, City Manager Mark McDaniel spoke to the issue and the fact that Kerrville has seen year-over-year growth in its hotel tax revenue. There seems to be a general feeling among many that the Hill Country can be a getaway destination for corporate conferences or retreats or other events. We’d have to agree with that assessment.