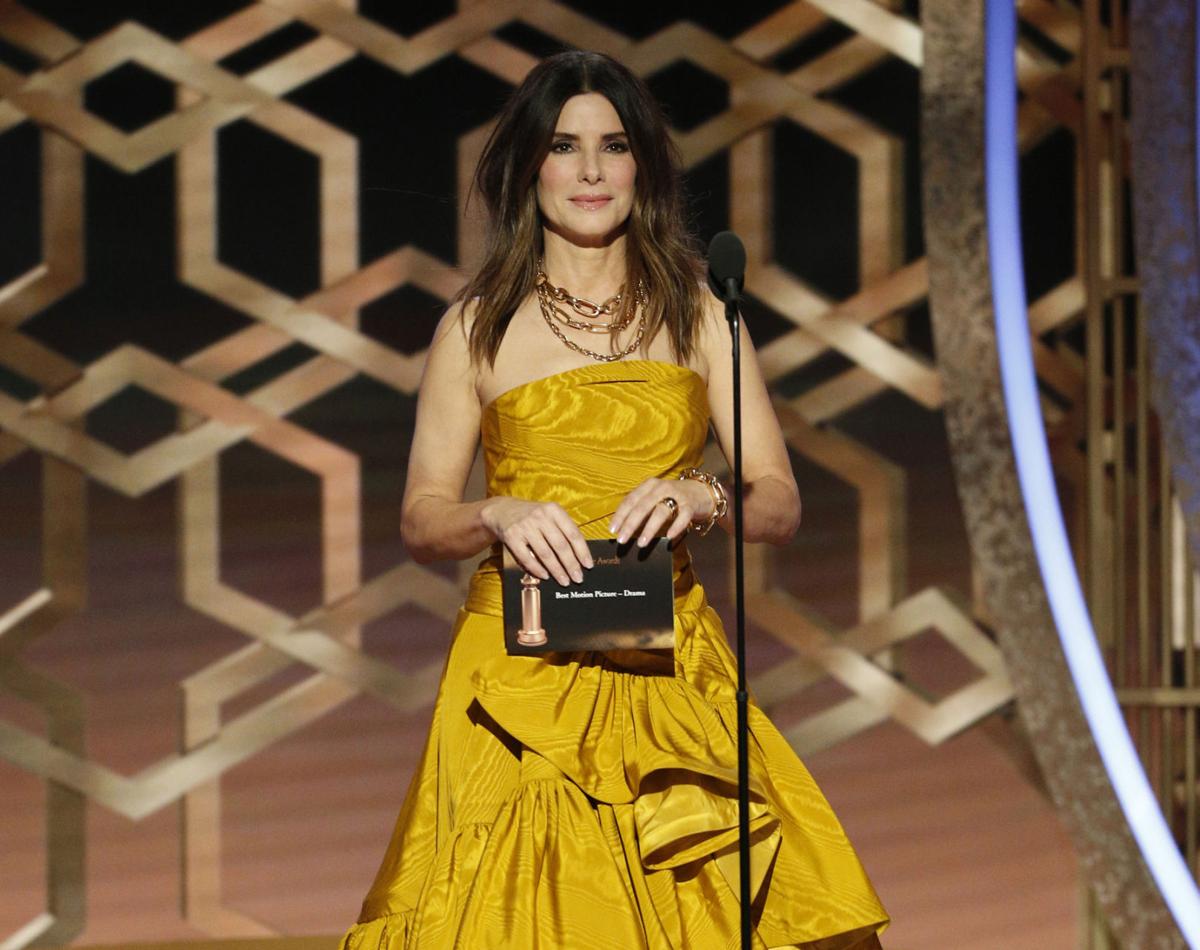 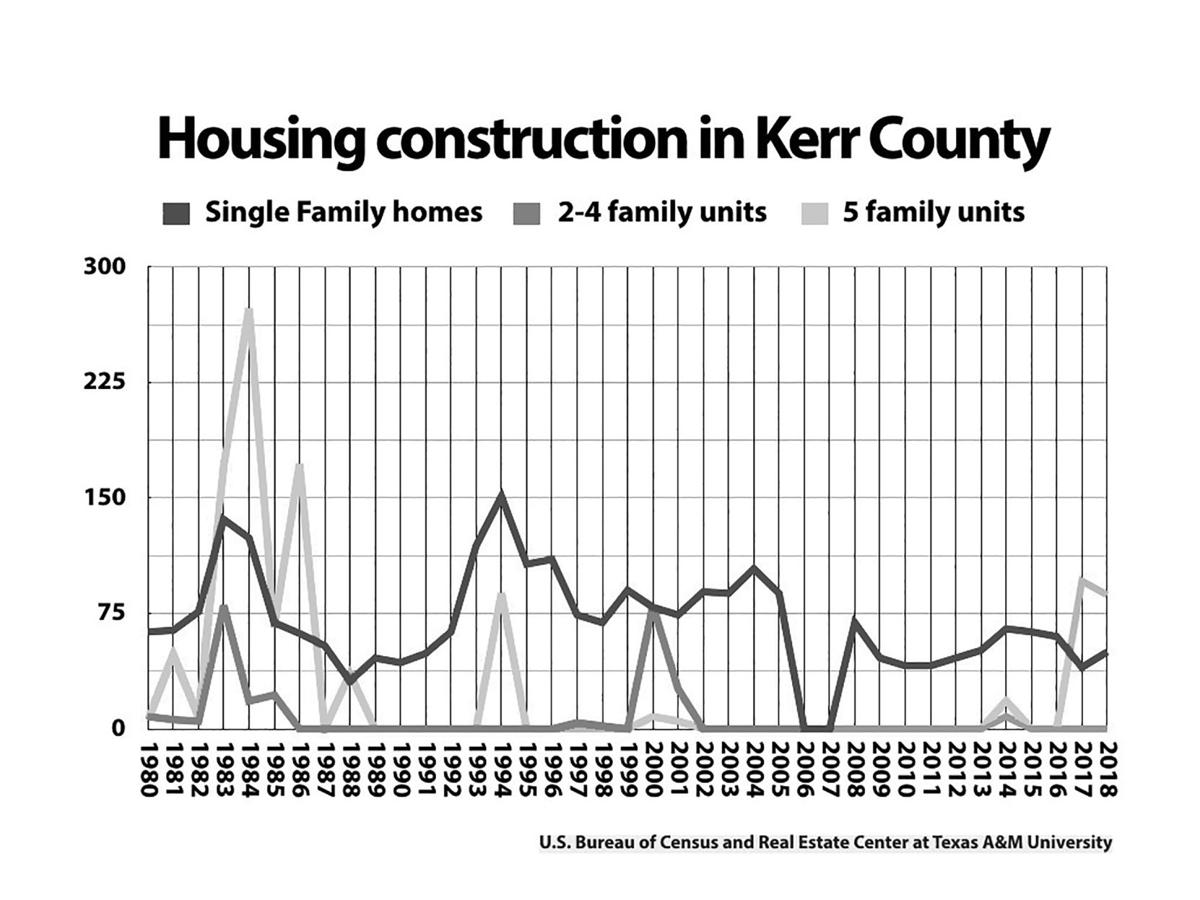 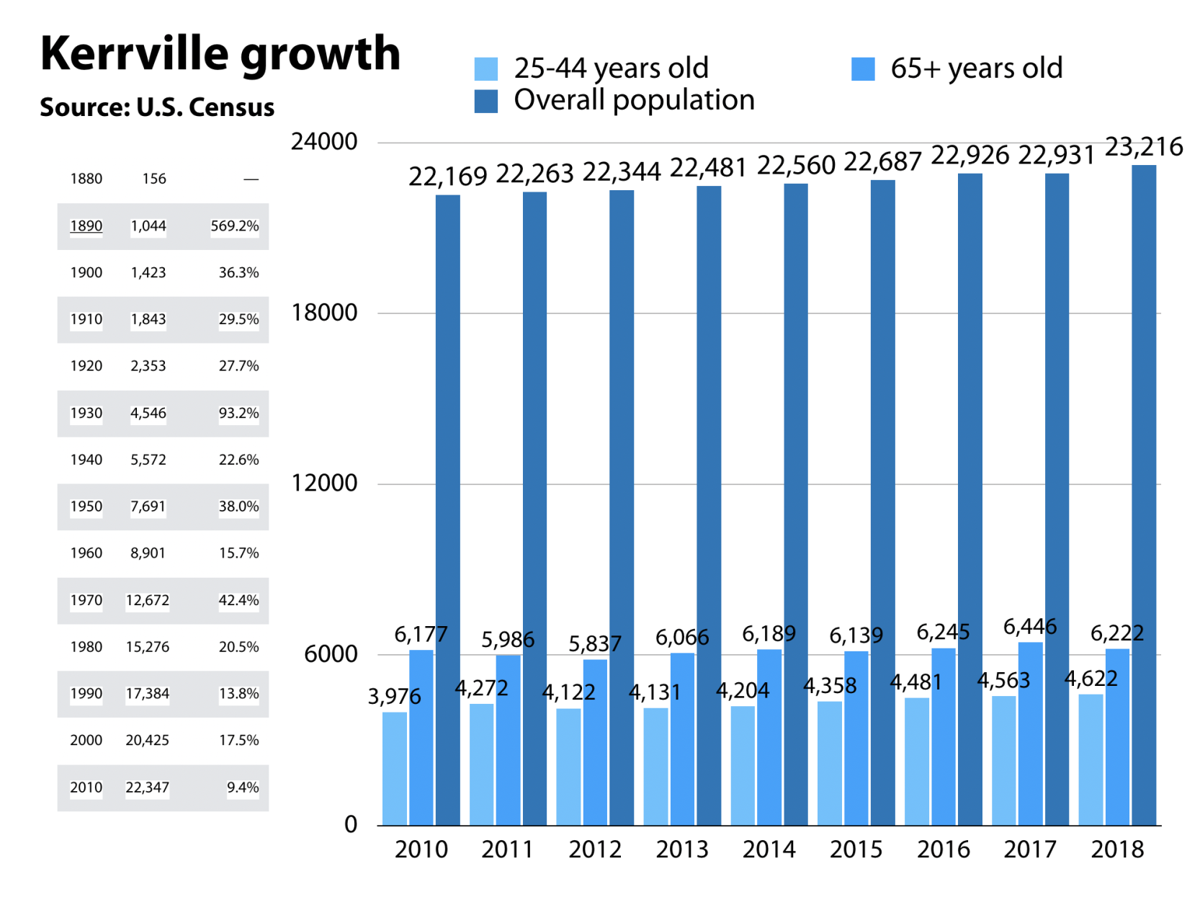 In every public meeting, there are bound to be some exaggerations and hyperbole, but there was an absolute whopper unleashed during the public comments about the proposed Vintage Heights development on Tuesday night. There were others who argued there’s no need for the development. Some of it was akin to reading comments on our website, but there are a few that we have to dispel.

There were a lot of claims throughout the night ranging from accusing the developer of operating without permits, environmental degradation of the Hill Country, traffic concerns and depressing property values. In year’s past, this Editorial Board may have not addressed some of the comments made by speakers at a city council meeting, but in this case, we felt it was necessary, especially in the era of fake news.

Reality: Uh … OK, this is false. Sandra Bullock had a mansion constructed in the 2000s in Austin, but it was not built by D.R. Horton. In a well-publicized case, Bullock sued developer and architect M.B “Benny” Daneshjou for shoddy work on a lakefront house. She eventually won $7 million after a lengthy legal battle in 2004. She also bulldozed the house.

Claim: Former Kerrville City Councilmember George Baroody is one of the city council’s most strident watchdogs and critics. Whether you agree or disagree with him, Baroody often makes some points that are valid, but in his argument against the Vintage Heights project, he suggested that the rate of growth in Kerrville is slowing.

Here’s what he said: “Our rate of growth has been slowing in the small towns, it has been booming in the big cities in Texas. So our growth rate will be shrinking until San Antonio swallows us up. We are not looking at being a big growing, booming site.”

The facts: Kerrville grew about 4% between 2010 and 2018, according to the U.S. Census Bureau American Community Survey. In 2010, the Census counted Kerrville with 22,169 residents, and the 2018 estimate was set at 23,216. Demographically, the biggest gains were those 25 years old to 44, where that population grew by 17% over that eight-year period. Residents 65 and older only added 45 net new residents during that same period.

While it’s true that the rate of growth is not on the same level as some of the fastest growing cities in the state like Round Rock, League City, Odessa and Conroe, Kerrville is growing at an incremental pace, and the Census data would suggest the growth has been kept in check by a lack of housing inventory.

In fact, the Census data is all over the map on the number of housing units in the city, but in 2000 it counted 10,283 and in 2018 it estimated 10,440 — a growth rate of 1.5%. Kerrville’s population grew significantly in periods where there were homes constructed. Over the last 15 years, the pace of construction has fallen off to historically low levels, especially in the wake of the recession.

This was a claim from a speaker, who questioned the value of the project, and told the council that the young and middle-aged people don’t want to live here. Again, as we mentioned, there is no evidence of this, and the U.S. Census points to growth in a key workforce age group.

In 2018, the Census estimated there were 2,557 people living in Kerrville aged 25-34 — the biggest demographic group outside of those 65-74. What’s interesting is that there has been a decline in the 20-24 demographic between 2010 and 2018, but the 2020 Census may paint a very different picture of growth in these groups.

Several people, including the one positing the Sandra Bullock theory, questioned the workmanship and business practices of D.R. Horton, America’s largest home builder. Just some of the claims were:

OK, the truth is that D.R. Horton will be the first to admit that they’ve had problems when it comes to defects in their work, and they list it as a liability in their annual reports. Since D.R. Horton is a publicly traded company, much of this information is public record.

Here’s an offering from its 2019 annual report: “We are subject to home warranty and construction defect claims arising in the ordinary course of our homebuilding business. We rely on subcontractors to perform the actual construction of our homes, and in many cases, to select and obtain construction materials.”

We looked at other major builders on the same issue — liability when it comes to construction defects. Here’s KB’s annual report, the fifth largest builder in the country:

“In the ordinary course of our homebuilding business, we are subject to home warranty and other construction defect claims. We rely upon independent subcontractors to perform actual construction of our homes and, in some cases, to select and obtain building materials.”

And here’s one from Lennar, the No. 2 builder:

“As a homebuilder, we are subject in the ordinary course of our business to warranty and construction defect claims. We are also subject to claims for injuries that occur in the course of construction activities.”

And here’s one from Pulte Homes, the nation’s No. 3 builder:

“Despite our detailed specifications and quality control procedures, in some cases, subcontractors may use improper construction processes or defective materials.”

OK, this is a standard language these builders use when them file their 10-K form with the Securities and Exchange Commission, but here they all admit that they recognize they may have a problem and it’s a risk to their business.

The issue of these complaints and lawsuits is a broader issue of regulations in the states where these companies operate — many of them in the western U.S., where regulatory oversight can be stringent — and a cottage industry of lawyers focused on these claims.

D.R. Horton operates in 30 states and in Texas is building projects in Austin, Bryan, College Station, Dallas, Fort Worth, Houston, Killeen, Temple, Waco, Midland, Odessa, New Braunfels, San Marcos and San Antonio. While there’s no defense of poor building practices, there is no way to adequately ensure that every home will be perfect.

When it comes to home values, D.R. Horton says it has more than 13,000 homes on the market, priced at an average of more than $300,000. So, there is definitely some argument here about the affordability of their product, which is why the incentives on the tax rebate came in with the city to build homes below that price point.

That brings us to a few hits on this project:

The suggestion from Kerr County Commissioner Tom Moser is correct that the city of Kerrville and TxDOT need to solve the connection issue between Texas 16 and Texas 173 is important, and needs to happen.

solid and well done is also right on,

and we agree that the wooden privacy fence to buffer Riverhill and this new community is sort of tacky (our words, not his).

While we can argue about the merits of teacher pay in the Kerrville Independent School District, Superintendent Mark Foust is correct in saying that it’s very difficult for teachers to come to Kerrville and stay here for the long term when there are few housing options in the short term.

Finally, there were several, including those on the council dais, who said it best that this is not a perfect plan, but it’s one that’s desperately needed now.

That we can agree on.