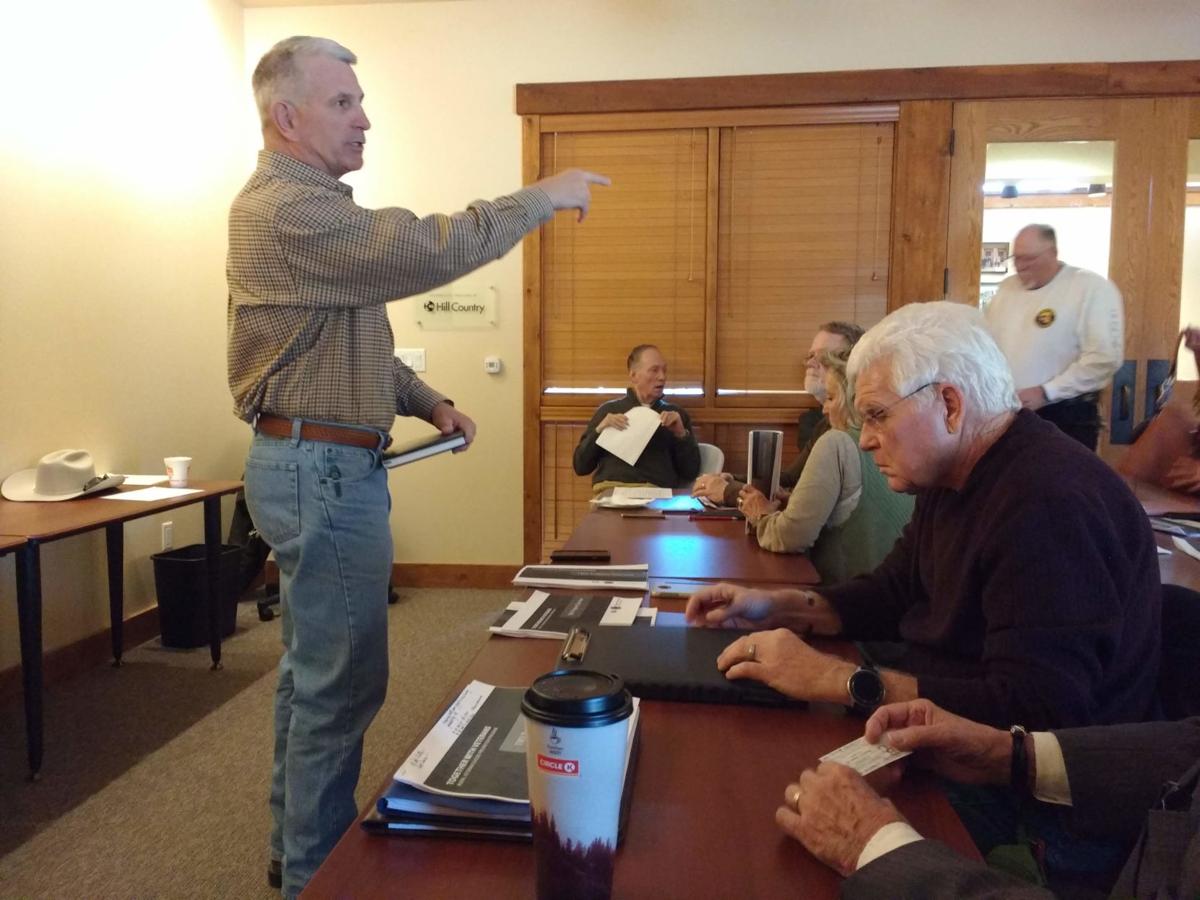 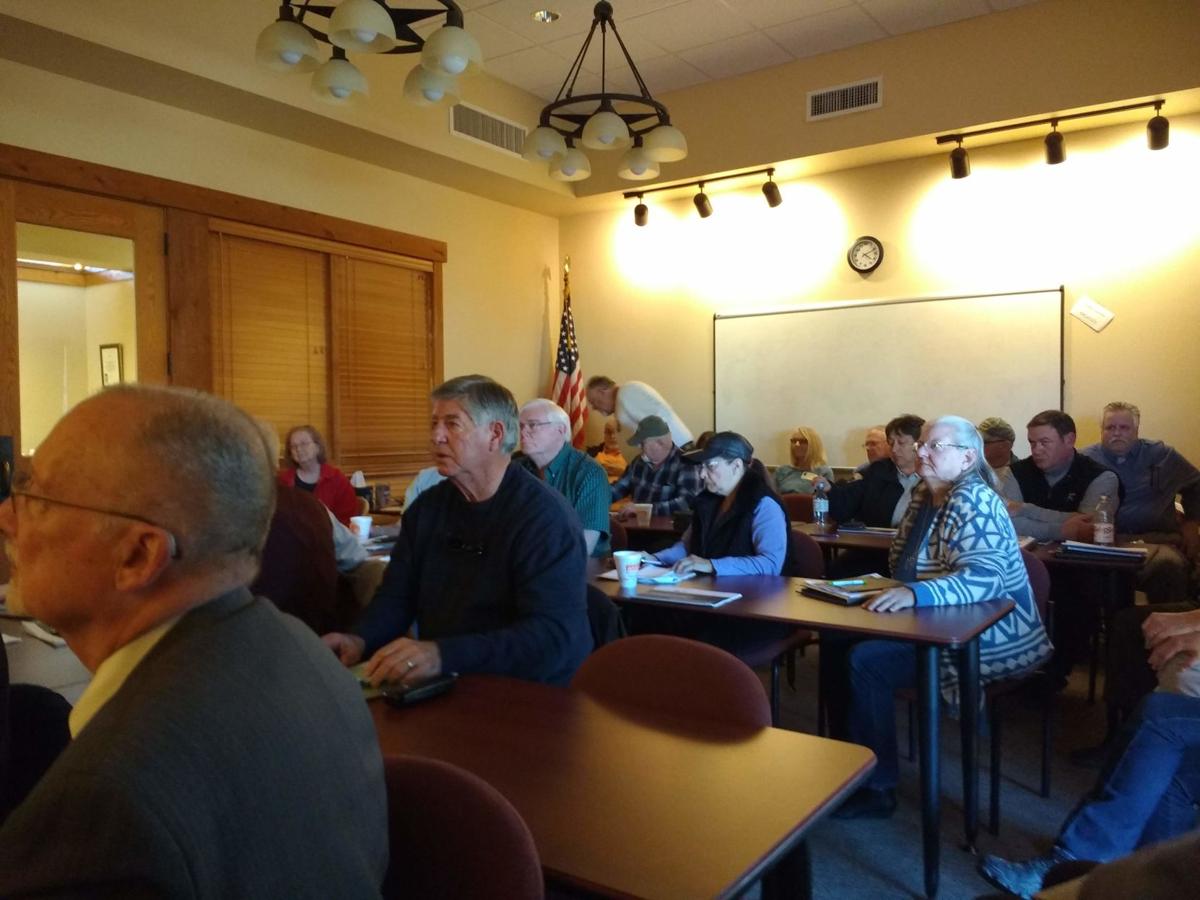 A group has taken the next step in implementing a federally funded program to decrease suicide among military veterans.

The conference room of the Kerrville Area Chamber of Commerce was packed Thursday as Bob Dare and Mike Oates offered information about Together With Veterans.

It’s a program that, if implemented, could bring in $40,000 each year from the VA for two years, $20,000 for a third year and an online toolkit to help guide the process of developing measures to reduce suicide among veterans.

Some things that TWV teams can do, according to a VA factsheet, include:

• Training community members who may interact with at-risk individuals.

More measures are outlined in the VA factsheet at https://bit.ly/39d0fzO.

Once the group chooses a coordinator and forms a steering committee, those interested can attend a six-hour training session in Kerrville in early April. Then, there will be more training in Denver, Colorado, in May. The training in Colorado will be all expenses paid, said retired Marine Corps Col. Vicki Marsh, who has been active in getting a local TWV going and was at Thursday’s meeting.

She encouraged more members of the public to get involved.

“We need more civilians involved, too,” Marsh said. “It would be wonderful if we had a medical person in the mental health field to help serve on the steering committee.”

Dare echoed that sentiment and said the VA recommends at least one mental health expert serve on such committees.

Editor's note: this article has been edited to say that Marsh was a colonel.

“We need more civilians involved, too. It would be wonderful if we had a medical person in the mental health field to help serve on the steering committee.”