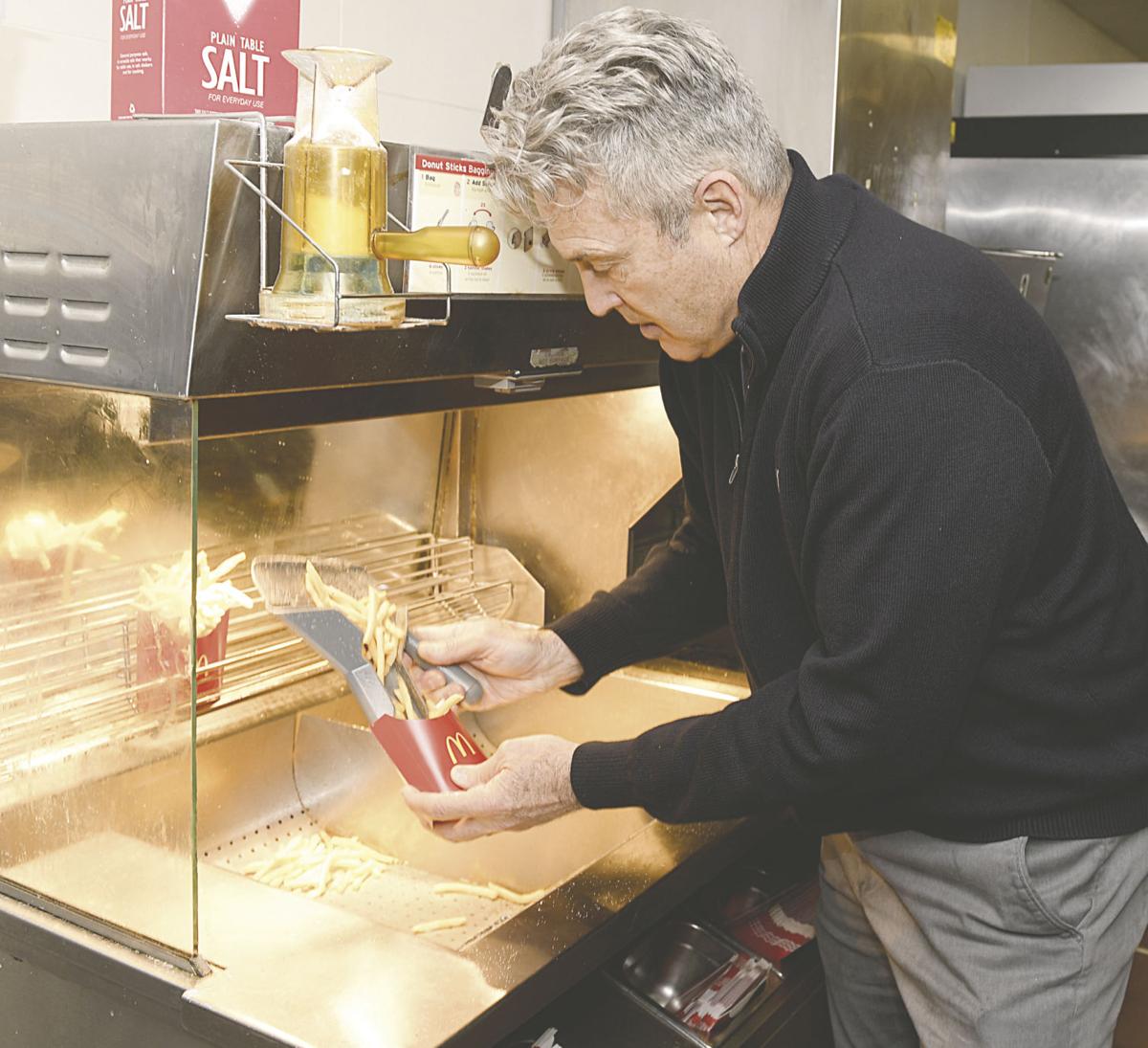 Kevin Mazzo still helps out in the kitchen during a busy periods at work. He and his wife own several area McDonald's Restaurants. 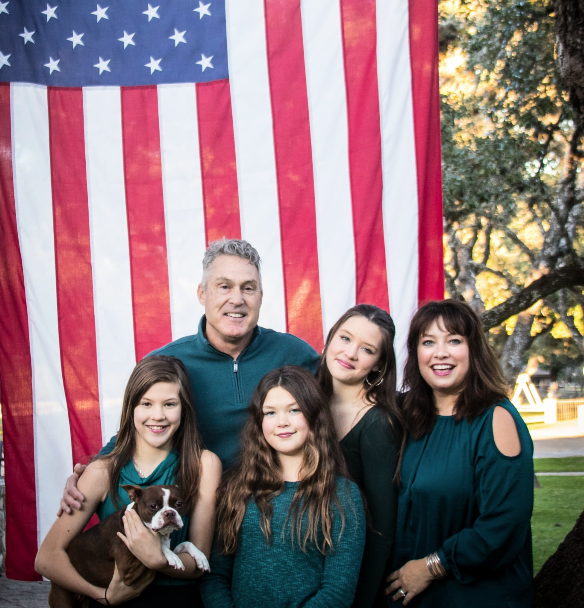 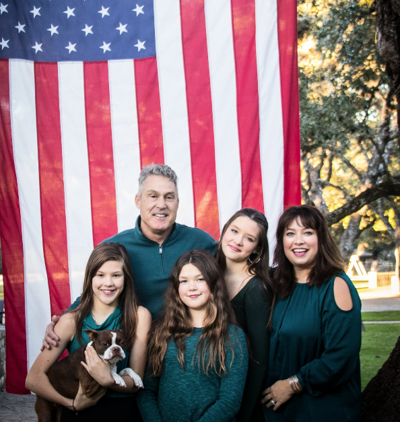 Kevin Mazzo still helps out in the kitchen during a busy periods at work. He and his wife own several area McDonald's Restaurants.

The airplane doors were closing for a full flight, ready for takeoff from Sacramento, but there was one last person rushing toward the gate.

Hours before, Lis had made impromptu plans to visit her brother in Los Angeles. She tossed together a bag and rushed to the airport, sweeping up the last ticket and just barely sliding into a middle seat next to a stranger. It was Valentine’s Day 2001.

“I just think it was kismet that there was only one seat left on the plane,” Lis said.

She and the man in the seat next to her, Kevin Mazzu, spent the whole flight chatting. They reconnected six weeks later for a first date — after all, she lived in Sacramento and he lived in LA.

After a year of bonding over travel, adventure and points of view, Kevin thought it was time to ask the big question.

“I felt like I’d met someone who had comparable morals and values for what I wanted,” Kevin said. “We weren’t teenagers, weren’t in our 20s, so we had experienced life, had successful careers. We pretty much knew what we were looking for.”

It came as a pleasant shock for Lis, who was worried that he wasn’t interested because he wanted to spend New Year’s away with his brother.

“I knew we could spend the rest of our lives together,” Lis said, adding that there was a lot of change in her life as a business owner while the economy grew in California. “Everything was very materialistic at the time, and you throw away what doesn’t work. I just felt like Kevin was like a solid rock; he would always be there.”

Their love of the outdoors has brought the Mazzus together. In fact, it was because of a hike up Mt. Whitney, the highest peak in the Sierra Nevada, that they found out Lis was pregnant with their first child, MacKenzie, now 13.

“We went to the top ... and I wasn’t feeling well,” Lis said. “Kevin thought I had altitude sickness. When we got down and went to the doctor, we found out I was pregnant.”

They now have three children, including 11-year-old Sophia and 12-year-old Coco. The family recently moved to Kerrville and own five McDonald’s restaurants in the area.

Family, teamwork and mutual support is what keeps their relationship strong, Kevin said.

“We both individually want to realize our potential as human beings, and we want our children to be that way, too, so we try to do as much as we can together as a family,” Kevin said.

“Don’t let the drama get you,” Lis added. “Really look at your partner as a team member. It’s you guys against the world, which really helps hold you together.”