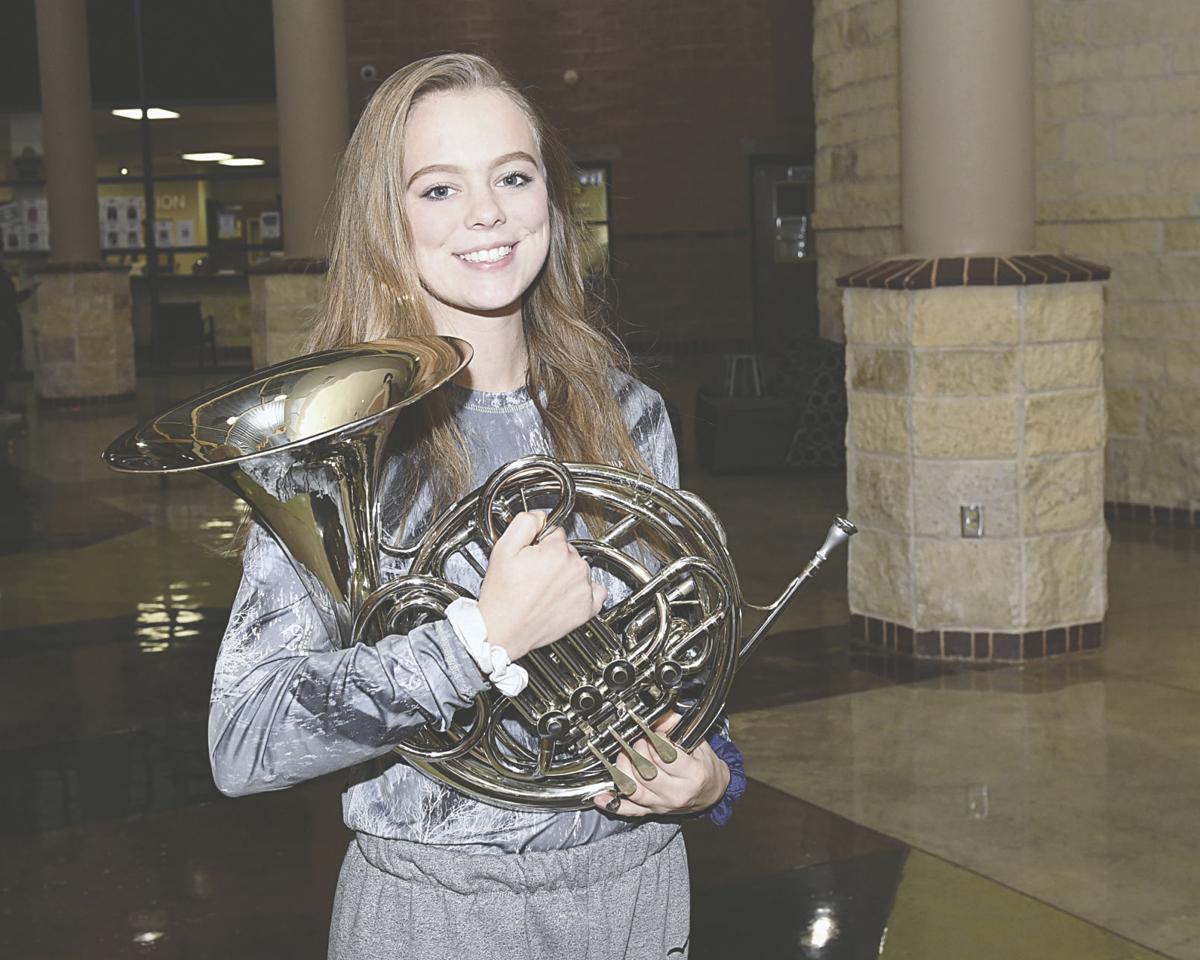 Dezirae Bremseth’s talent on the French horn earned her a spot on the 6A All-State Band. 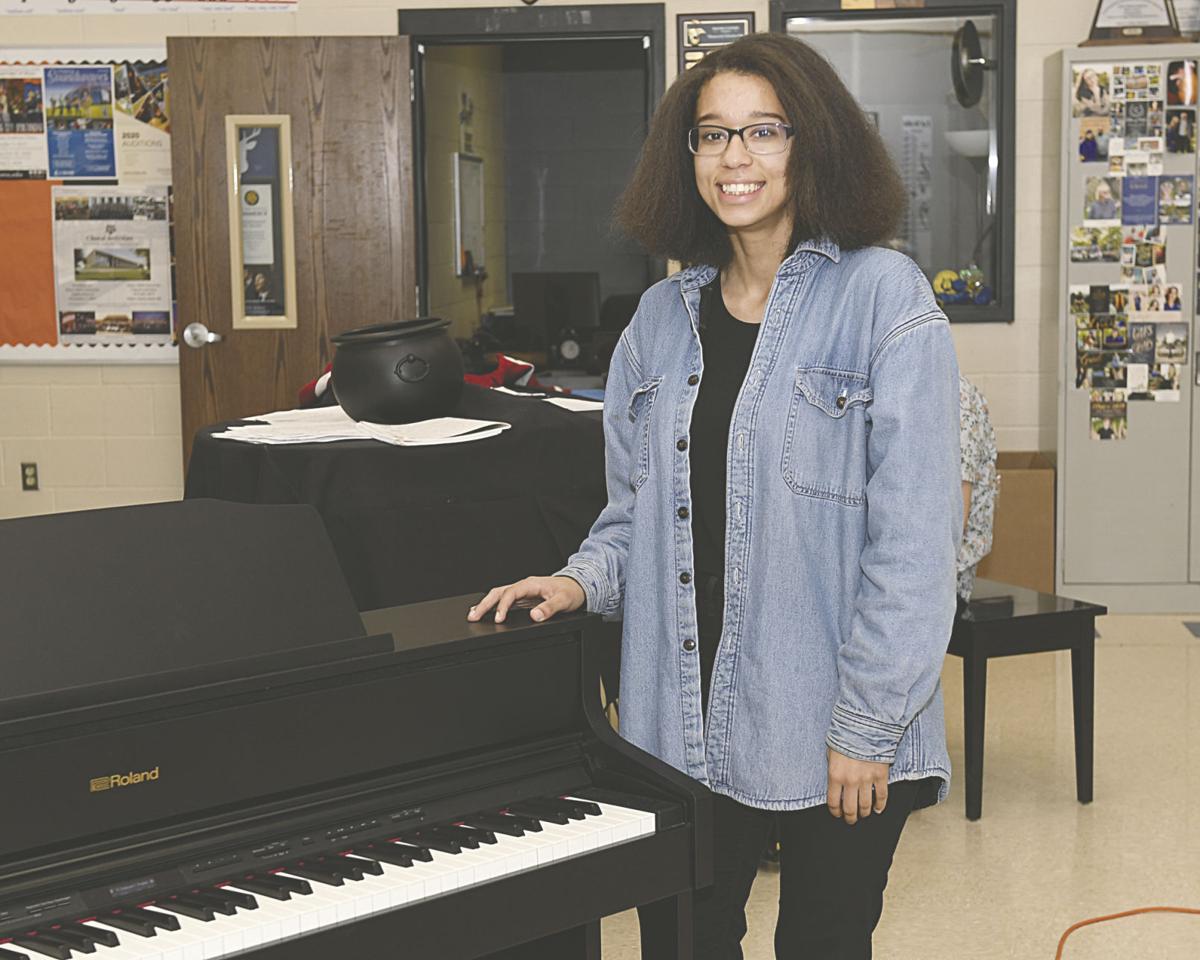 Tara Schultz was named All State Choir member and will perform with the Texas Music Educator Association All-State Treble Choir. 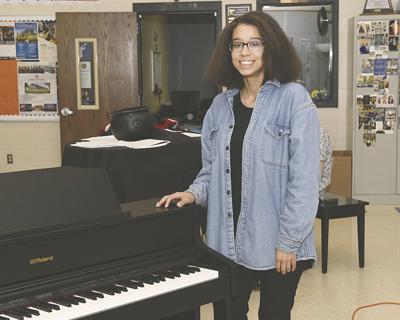 Dezirae Bremseth’s talent on the French horn earned her a spot on the 6A All-State Band.

Tara Schultz was named All State Choir member and will perform with the Texas Music Educator Association All-State Treble Choir.

Bremseth, a member of the Tivy band, can often be found in the halls playing her beloved French horn between classes. Her hours of dedication have earned her a spot in the 6A All-State Band. Last year she competed in the 5A All-State Orchestra.

Tivy choir member Schultz was named an All-State Choir member and, along with Bremseth, will perform at the Texas Music Educators Association All-State competition in San Antonio on Feb. 12-15 at the Henry B. Gonzalez Convention Center.

“They are both talented individuals,” Tivy choir director Seth Laffler said. “It takes a mixture of talent and drive.”

Bremseth, a current member of the Youth Orchestras of San Antonio, will get the chance to play Carnegie Hall this summer when the group goes on tour. She began playing the violin as a child but quickly decided she didn’t like it.

“I always liked being competitive at sports; when I found the French horn, it clicked,” said Bremseth. “There aren’t many French horn players, and I like the competition.”

She will find out in April if she has been accepted to The San Francisco Conservatory of Music, a private music school of about 400 undergraduate and graduate students.

Beginning each fall, over 70,000 high school musicians and choir members  across the state audition in their TMEA region.

“Tivy is in a highly competitive region,” said Thames.

Individual musicians perform selected music for a panel of judges who rank each instrument or voice part. A select group of musicians advances to compete against musicians from other regions in their TMEA area.

Excited to compete for a large school, Schultz, who transferred to Tivy from a smaller school in Fort Worth her freshman year, is taking advantage of her last chance to earn top honors as a high school student and working diligently to learn new music to perform at the state competition. After high school, she plans to attend college to become an English teacher.

“I didn’t want to miss my last chance,” said Schultz. “I am excited to compete and win.”