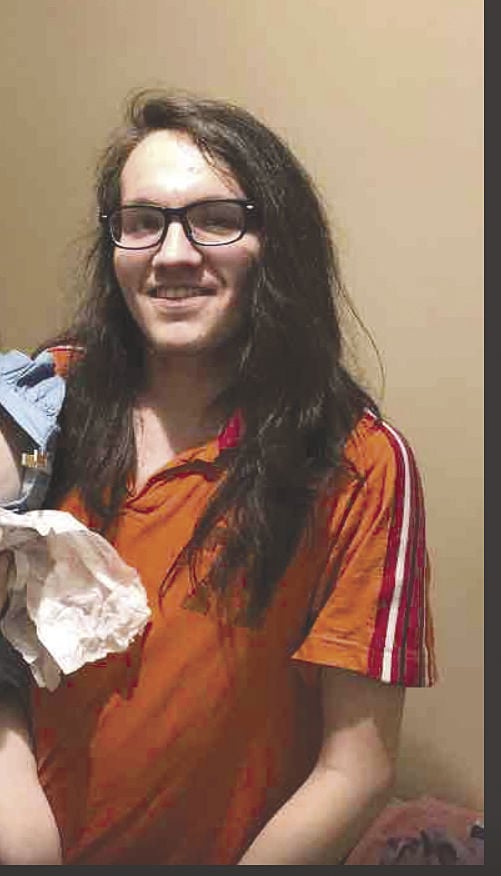 Tommy Hranicky, a 17-year-old from Tivy High School, has been identified as the person shot to death by a Kerrville police officer on Sept. 1. 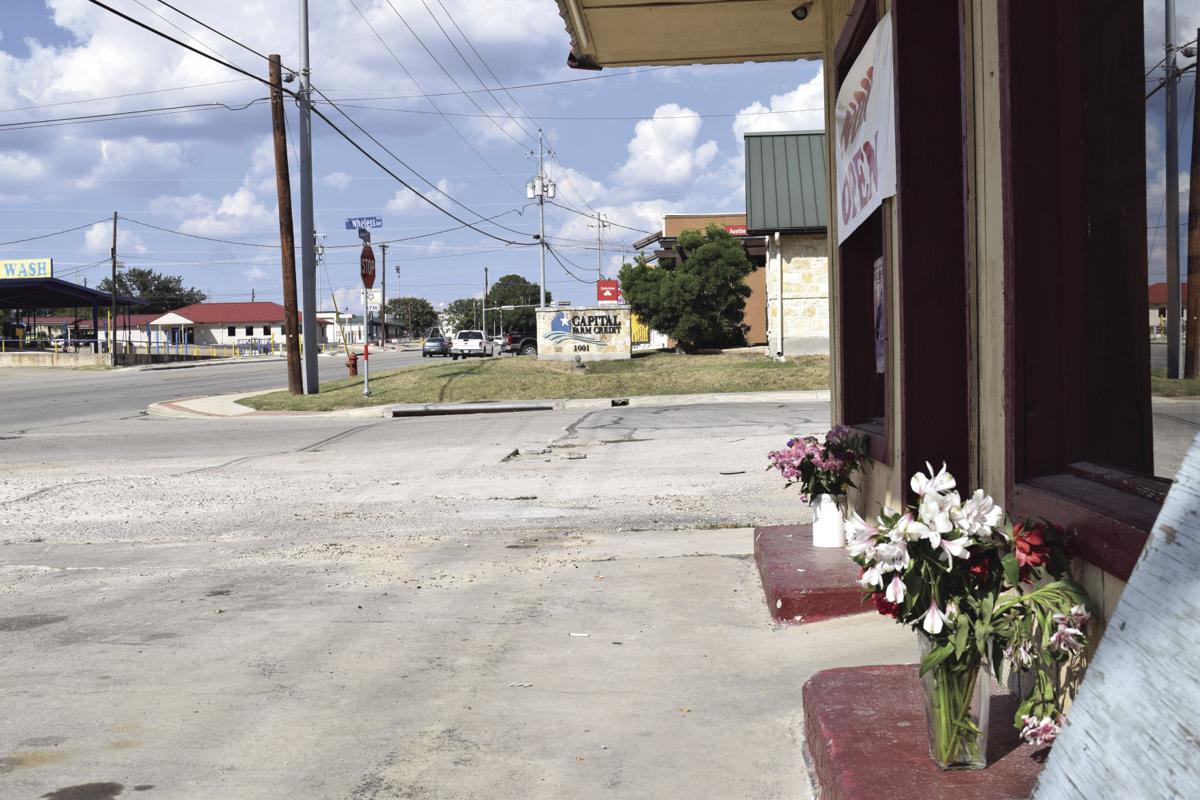 Flowers mark the spot where Tommy Hranicky was shot to death by a Kerrville Police Department officer.

Tommy Hranicky, a 17-year-old from Tivy High School, has been identified as the person shot to death by a Kerrville police officer on Sept. 1.

Flowers mark the spot where Tommy Hranicky was shot to death by a Kerrville Police Department officer.

The officer is on non-punitive administrative leave and underwent at least one mandatory counseling session. The city also offers an assistance program to help all city employees deal with stress, Thomason said.

The autopsy will include a toxicology screening, which typically takes from four to six months, he said.

The officer had responded to a report of a man waving a knife around in the 900 block of Sidney Baker Street about 3:38 p.m. Sunday.

A witness said he called police after seeing a male, later identified as Hranicky, carrying what appeared to be a large butcher knife and walking south down the sidewalk in front of Antler Stadium.

Hranicky was on Wheless Avenue when a police car pulled up with its lights on, and an unarmed officer emerged from the car, the witness said.

According to police, Hranicky approached the officer while threatening him with the knife. After backing up and issuing multiple commands to stop and drop the knife, the officer fired his sidearm, authorities said.

By then, other officers had arrived, and right after Hranicky fell, they attempted life-saving measures, the witness said.

An ambulance and fire truck arrived and medics worked on Hranicky to no avail. A justice of the peace arrived on scene and declared Hranicky dead.

As of Friday evening, a fundraiser for the family had raised $2,620. The fundraiser is at https://bit.ly/2lCqz2M.

“This is not common for our community, and it’s tragic every time it happens,” Thomason said.

The last time an officer killed someone in the city was in 2015, when a 47-year-old Kerrville man was killed in the 1100 block of Linda Joy Drive. Steven Boyd Norton had reportedly assaulted his wife and one of his daughters shortly before 11 p.m. before firing a .22 at officers who responded to the home. Four officers returned fire.

Police release name of teen killed by police on Sunday

From what is being reported this was a justifiable shooting. An officer is not required to wait until he is stabbed to stop a threat to his life. And the 'victim' looks crazy.

bodi, very tiresome. nobody said it was not justifiable. and why the fixation on him looking crazy? for sure always best to judge a person by how they look. can't go wrong there for a fact. why do you feel so compelled to defend something that nobody is saying? gene

yes, delay is always to the advantage of the "defense". gene

Gene, the toxicology report plays a vital role in the "kick the can down the road" strategy, which is Chief Knight's default move when the spotlight is on him. This worked brilliantly in the Peggy Stork homicide, and this is just another trip to the well. Why should anyone be surprised, as Knight is a known quantity? He serves his bosses well, and for that he gets some slack.

what does toxicology screening have to do with anything? there were eye witnesses and the body cam. that should be more than sufficient. gene