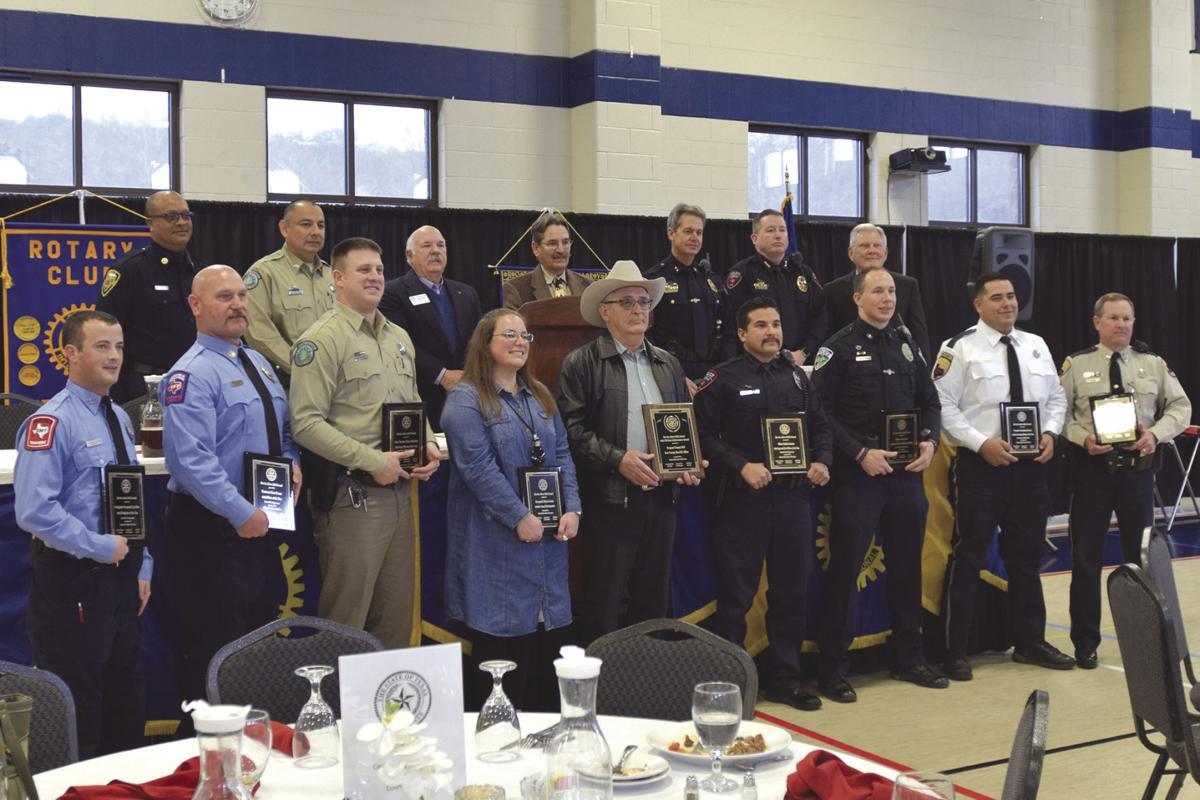 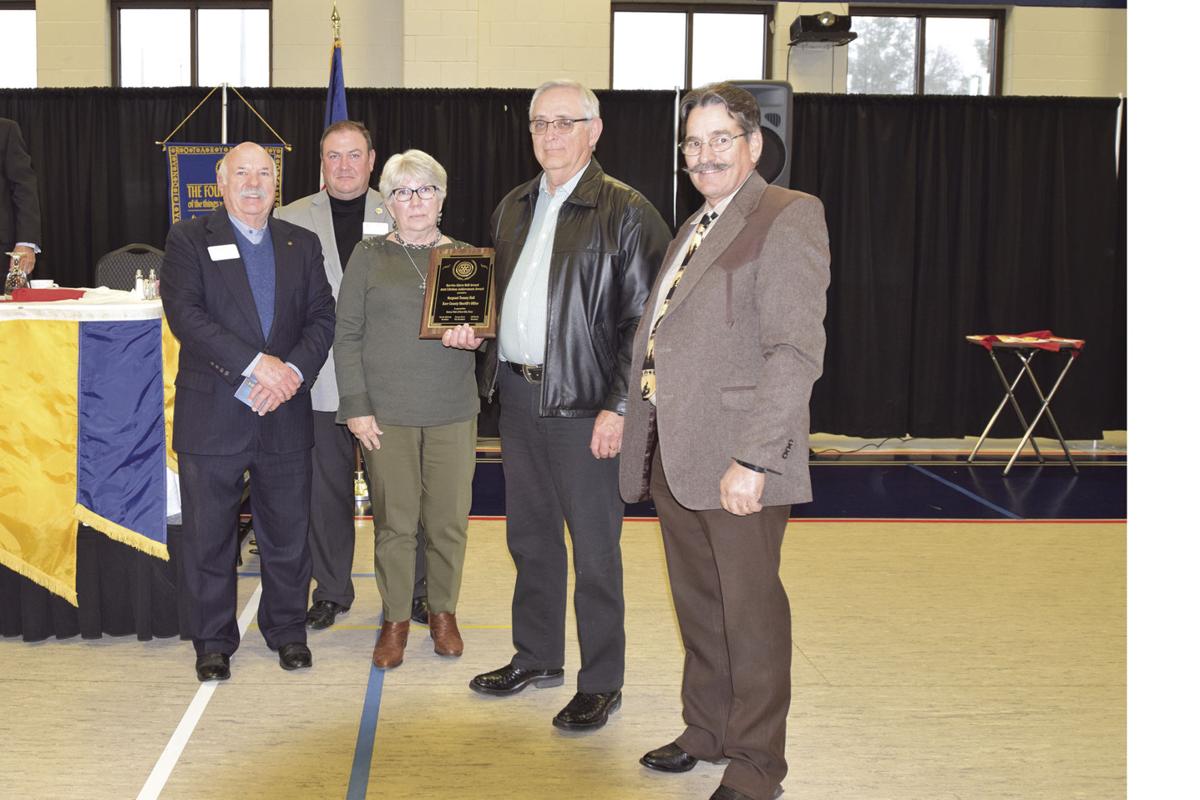 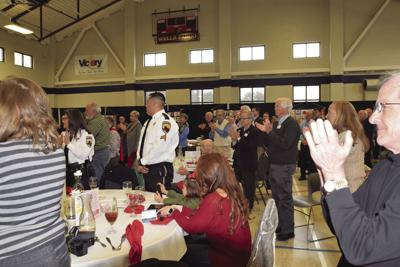 A select group of Kerr County first responders was honored by a local nonprofit that has been raising tens of thousands of dollars to make sure local police, medics and firefighters are among the best trained in the state.

Hall, born and raised in Kerrville, served in various law enforcement agencies for 46 years and 10 months, with most of it being in Kerr County. Previous coverage of Tommy Hall can be found at bit.ly/3bgq6ZB.

Hall’s wife, Debbie Hall, with whom he’ll be celebrating 50 years of marriage, was on hand to see her husband accept the award from Hierholzer.

“I truly want to thank Tommy and Debbie for what you’ve given to this community and what you’ve done for the sheriff’s office,” Hierholzer said.

Hall is now a local rancher — another family tradition, as the Halls have ranched for over a century, Hierholzer indicated.

Another first responder honored Wednesday was

Smith called Zenner one of the hardest working members of the department and said he’s someone who never views a task as below him and never lets a colleague work alone.

“He is not only a supervisor, but truly a leader,” quoted Smith, who read off remarks about the awardees by fellow firefighters.

Another colleague of Zenner’s said he’s always one of the first to reach out to a fellow firefighter in need, Smith said.

Misty Gordon, who is married to Turtle Creek Volunteer Fire Department Chief Wesley Gordon, has for almost 20 years committed herself to multiple first responder roles in the county, whether it’s working for KFD, volunteering for Turtle Creek VFD and Ingram VFD, conducting meetings to strengthen local agencies, or instructing local people in the “stop the bleed” method, indicated Moser. Stop the bleed is used by teachers and others to deal with the aftermath of school shootings and other catastrophic events.