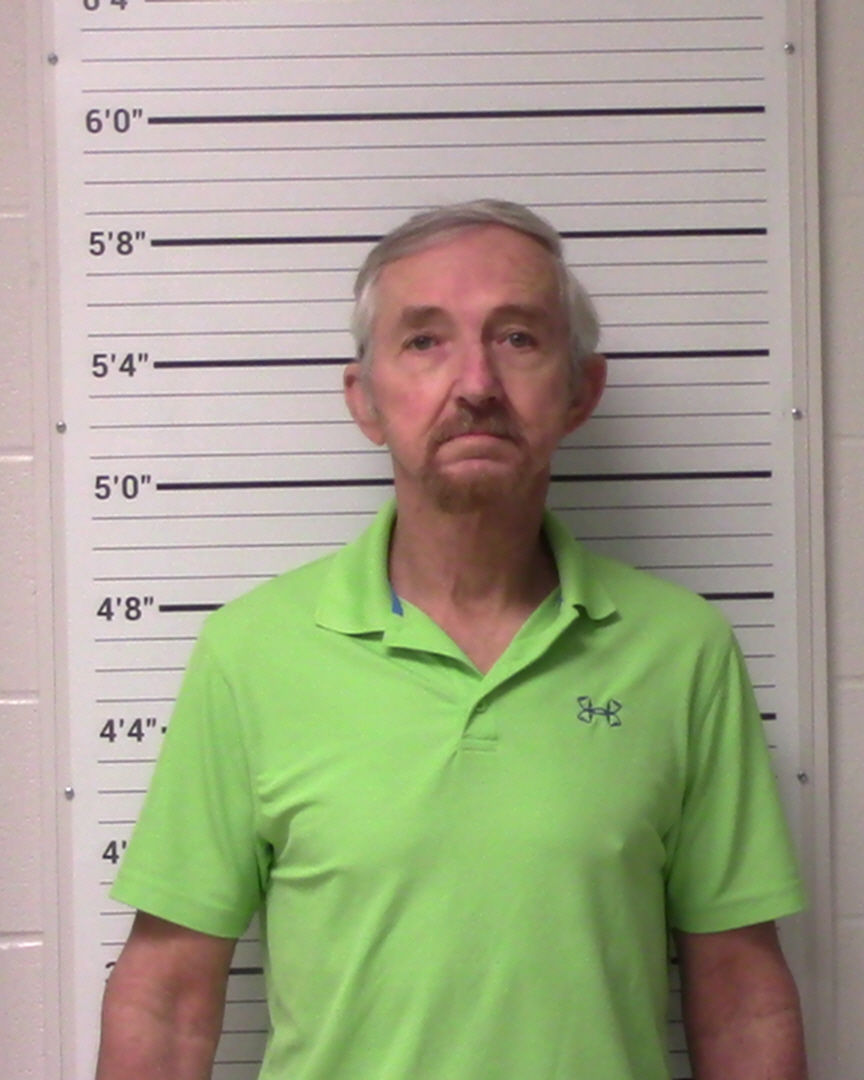 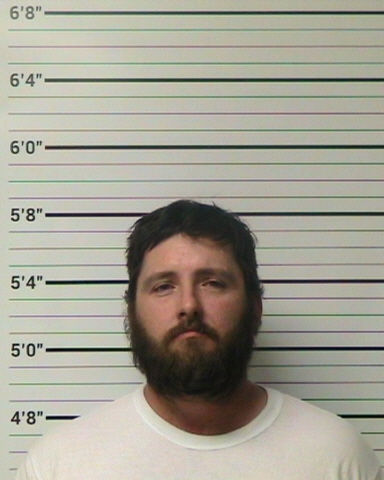 A 63-year-old Kerrville man who pleaded guilty to possessing child pornography has been sentenced to three years in prison.

The images possessed by Johnny Richard Ingram Jr. were more extreme and deviant than those possessed by his father, as indicated by indictments.