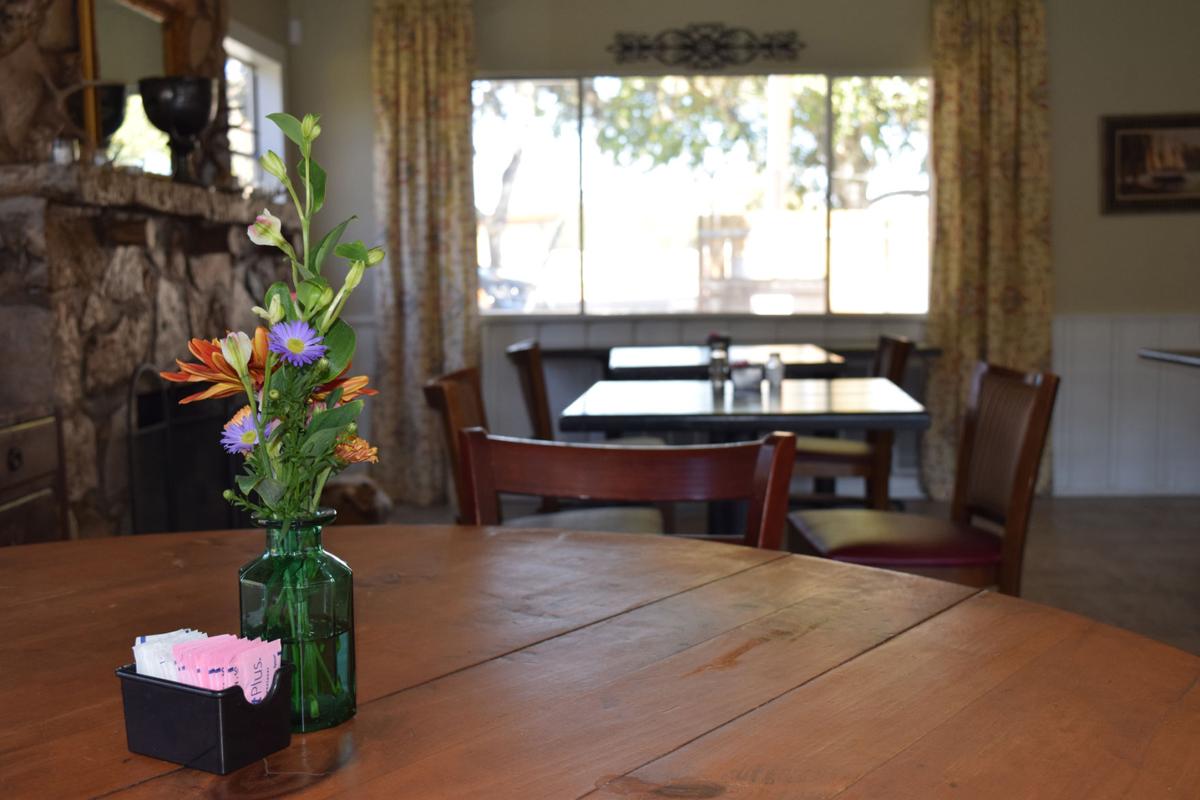 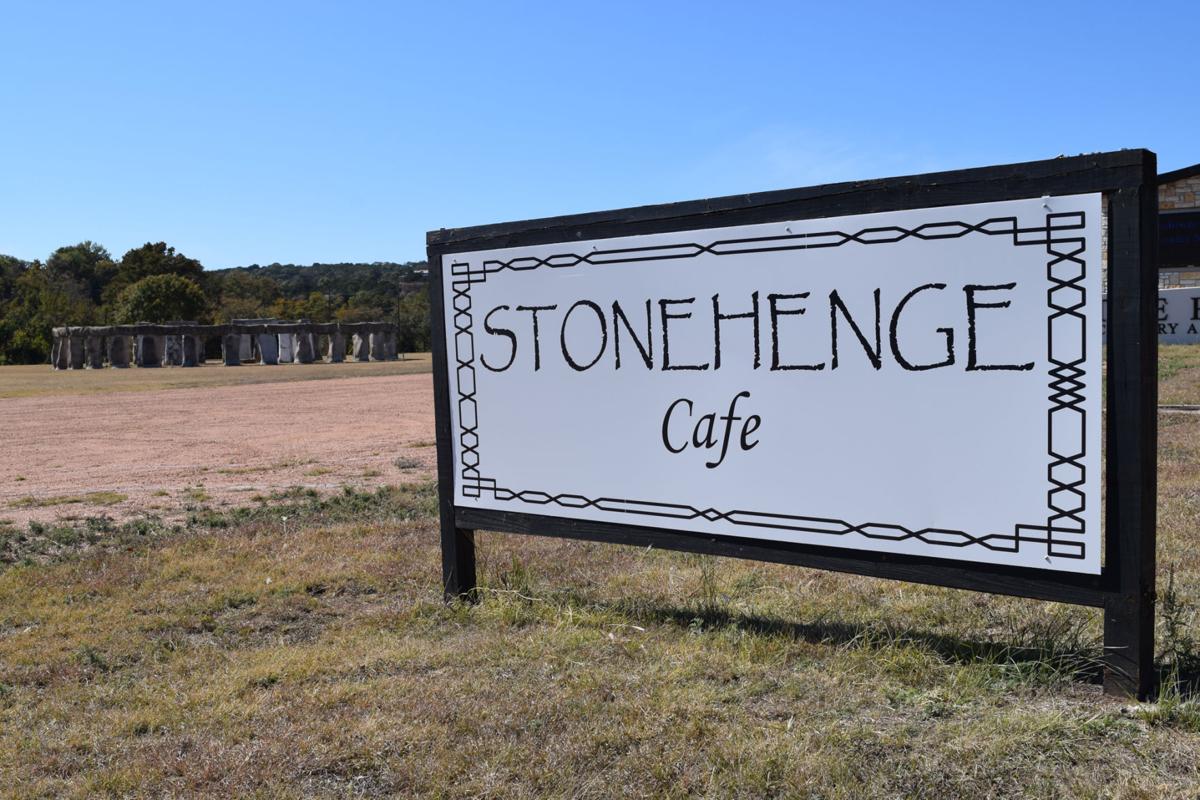 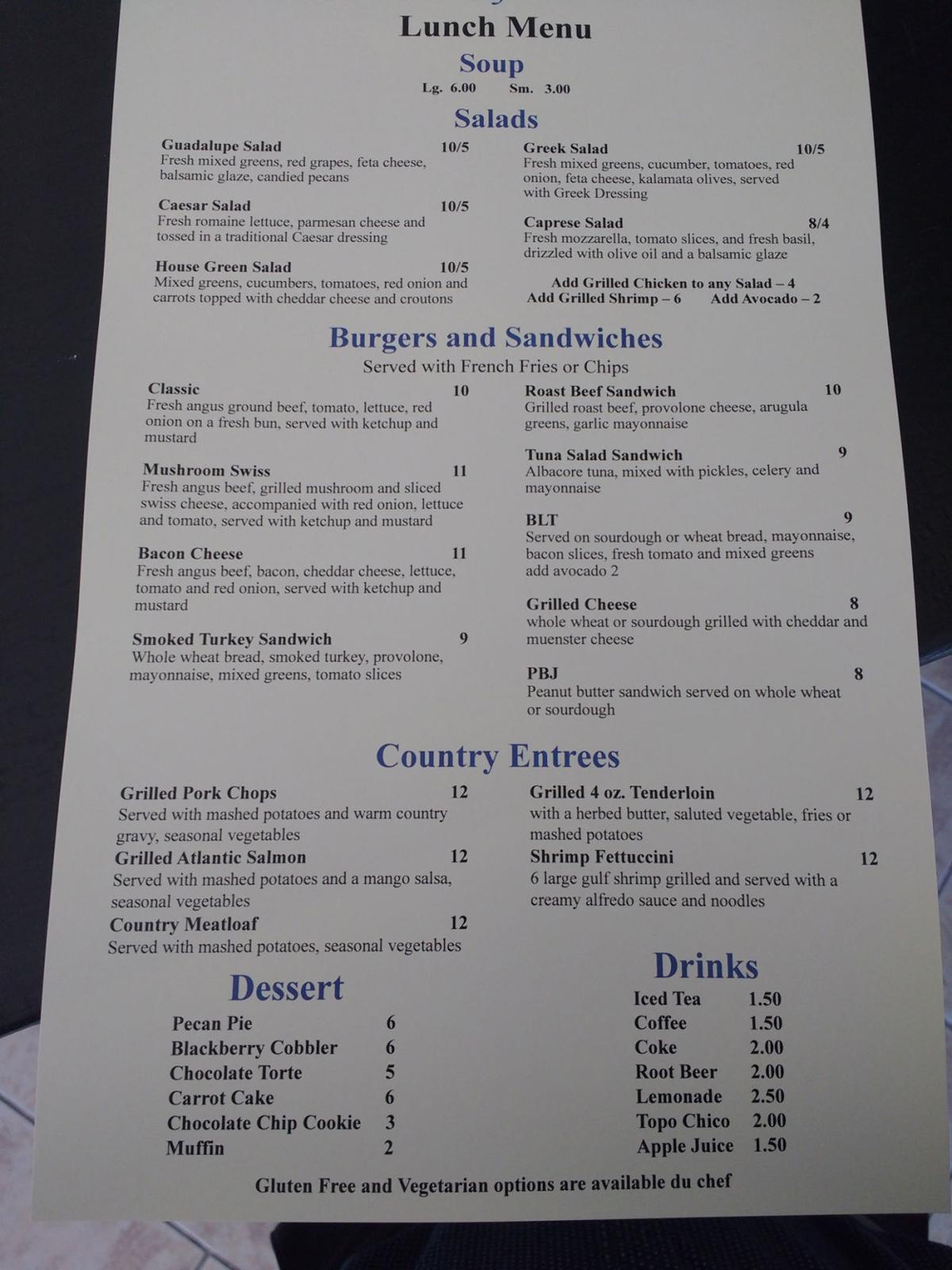 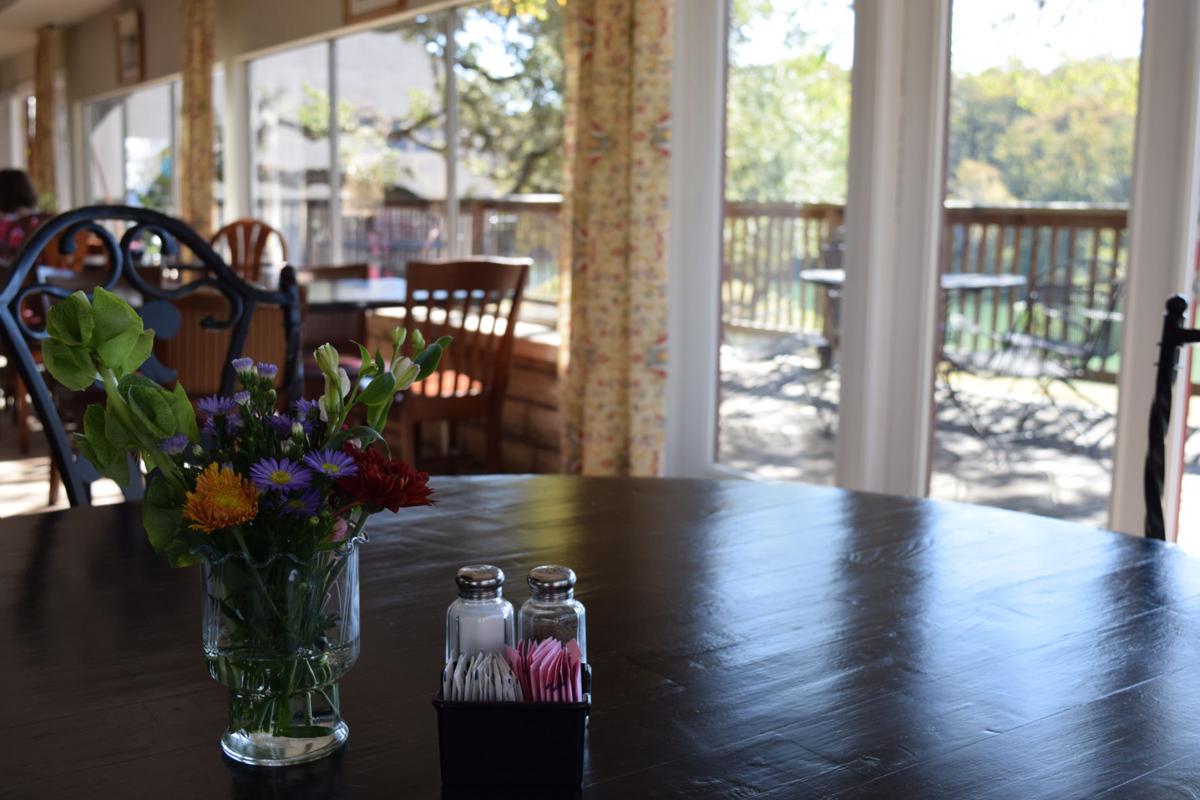 Stonehenge Cafe opened its doors for the first time Monday morning in Ingram.

The new cafe is in a building owned by the Hill Country Arts Foundation, next to the HCAF theater and a stone's throw away from the replica of Stonehenge off Texas 39.

"I'm thrilled," said Sarah Derousseau, HCAF executive director. "Having a restaurant here just adds to the experience that people can have here. Having a lovely dinner and going to a great show, that's something that no one else can offer here."

Stonehenge Cafe occupies the same building that Chi Cho's Cafe did until the end of September, when the latter shut its doors. Unlike Chi Cho's, Stonehenge Cafe will be open after shows at the theater.

Stonehenge Cafe owner Carolyn Brown said she will sell alcoholic beverages — beer and wine — in the coming weeks after the legalities are sorted out, but in the meantime, people can bring in their own drinks for a $10 corkage fee. She's open for lunch so far — 11 a.m. to 3 p.m. — and will phase-in breakfast and dinner over the coming weeks.

There already have been a couple favorable posts on Facebook about the restaurant.

Brown has been the executive chef at Camp Verde Restaurant and at the Club at Comanche Trace. She also served as food and beverage director at The Kerrville Ray & Joan Kroc Corps Community Center. Before moving to Kerrville about nine years ago, Brown was an event director at a 5-star spa in California, a conventions director at a resort in California, a farmers market co-owner in the Pacific Northwest and a restaurant owner in Idaho.