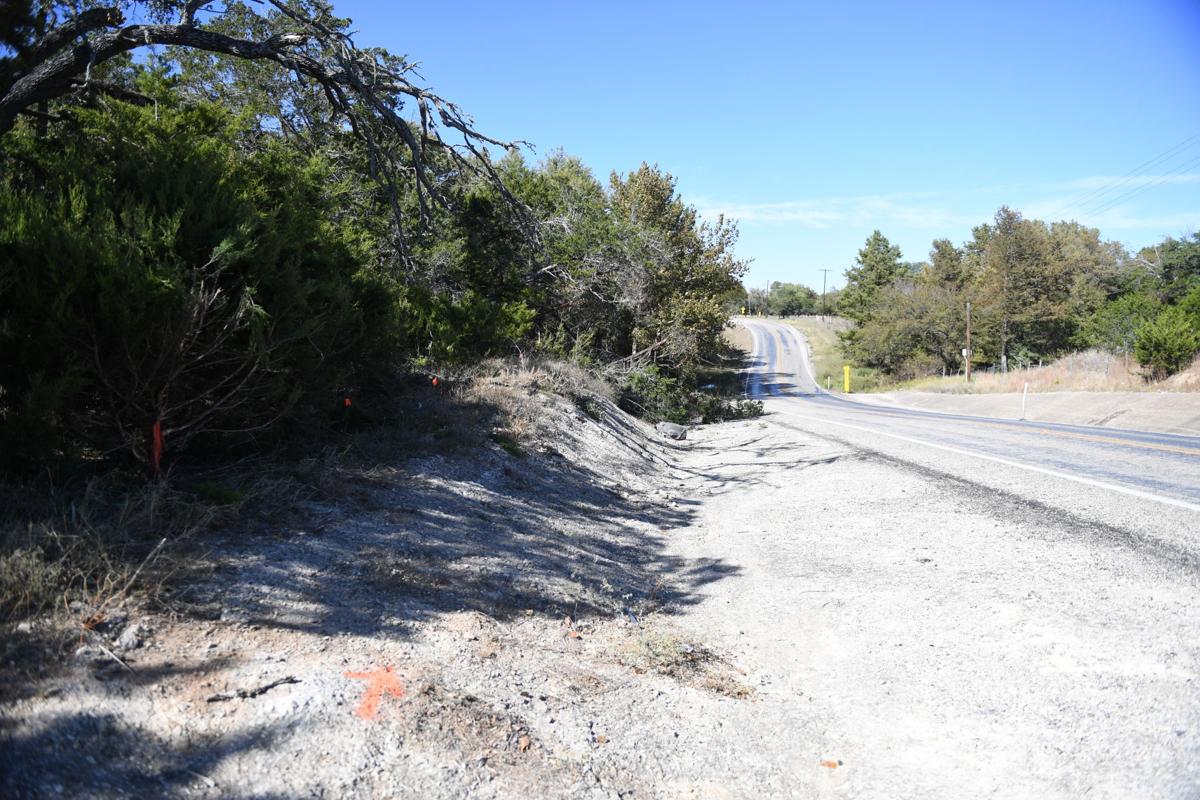 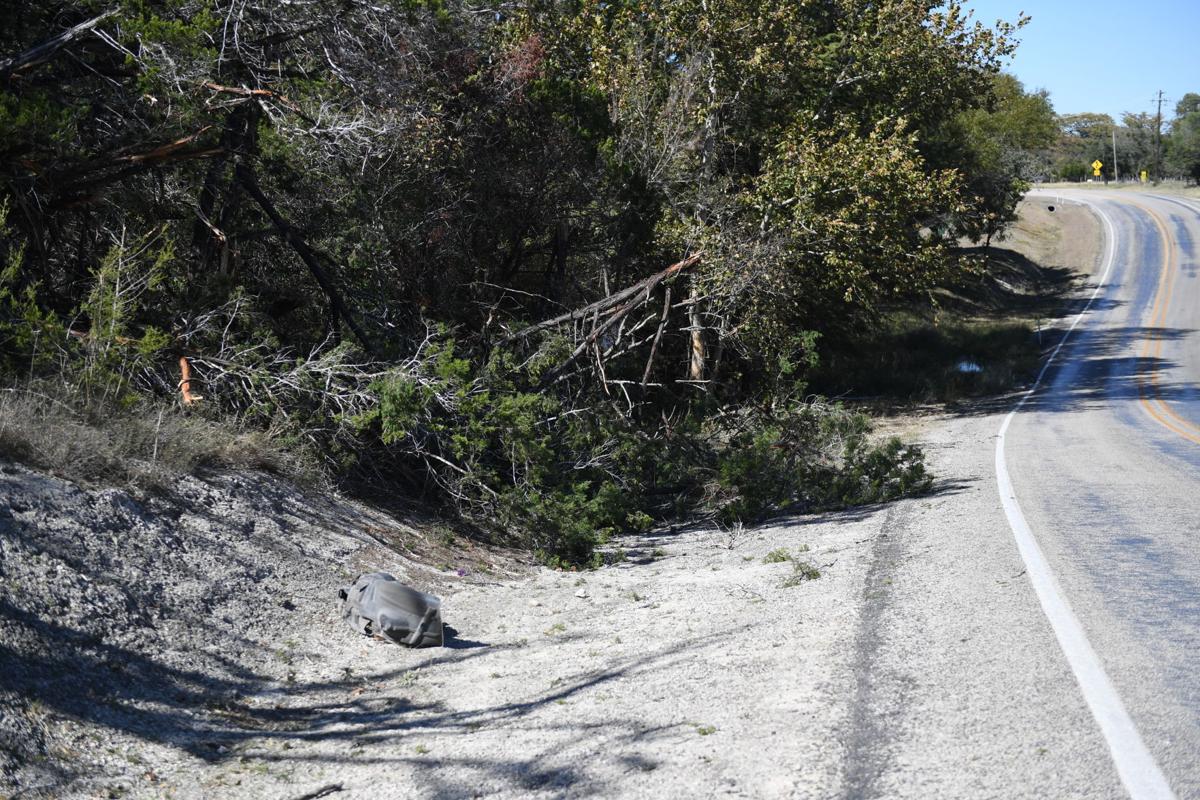 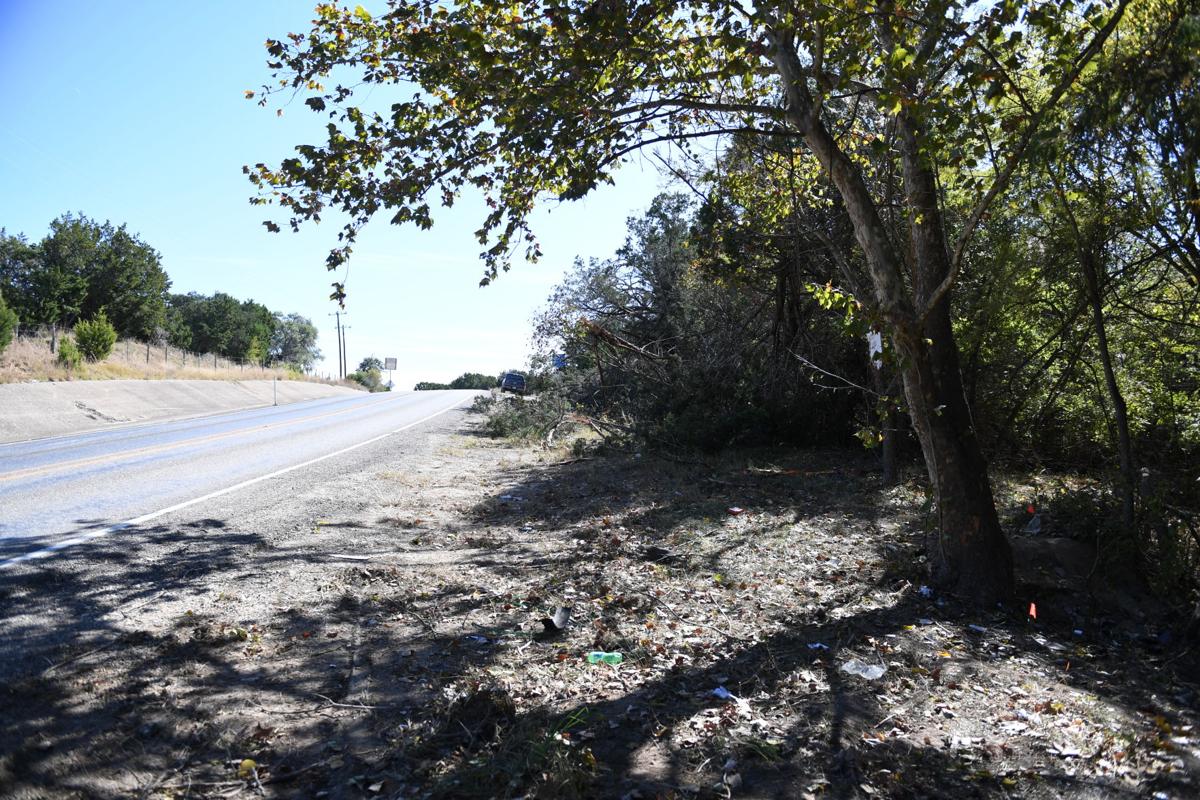 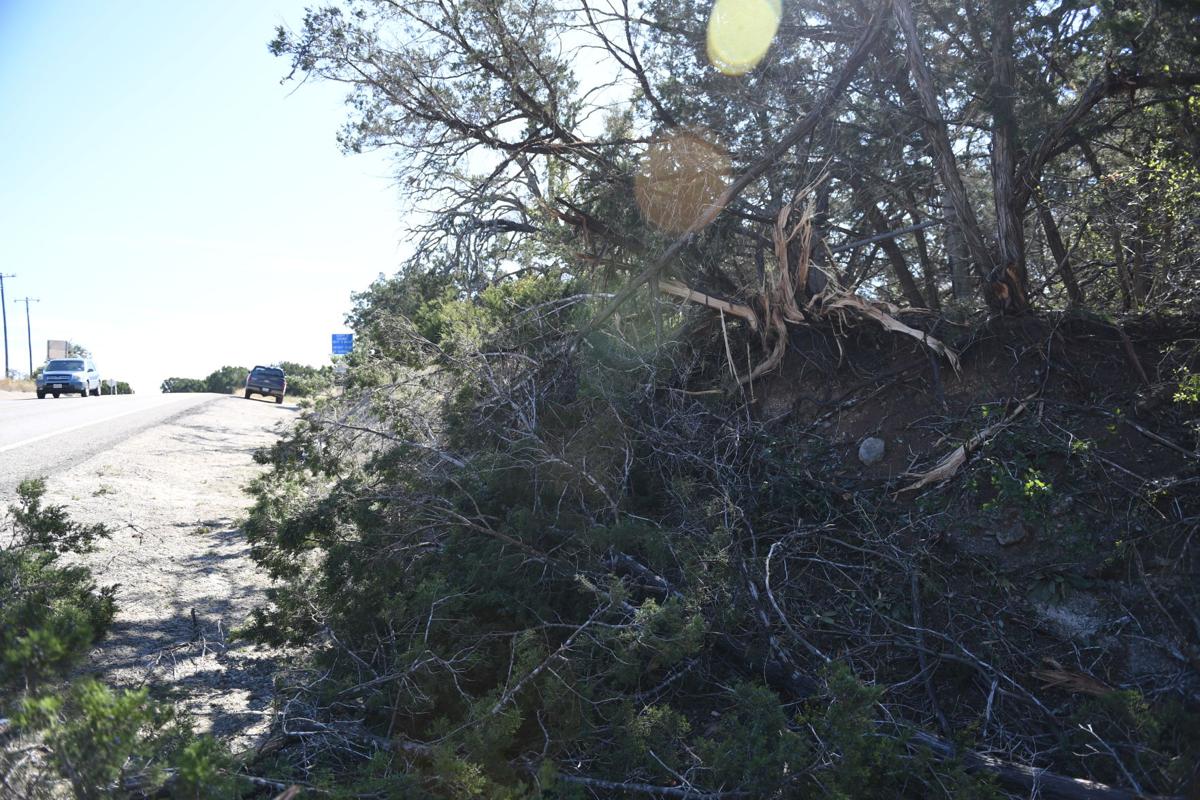 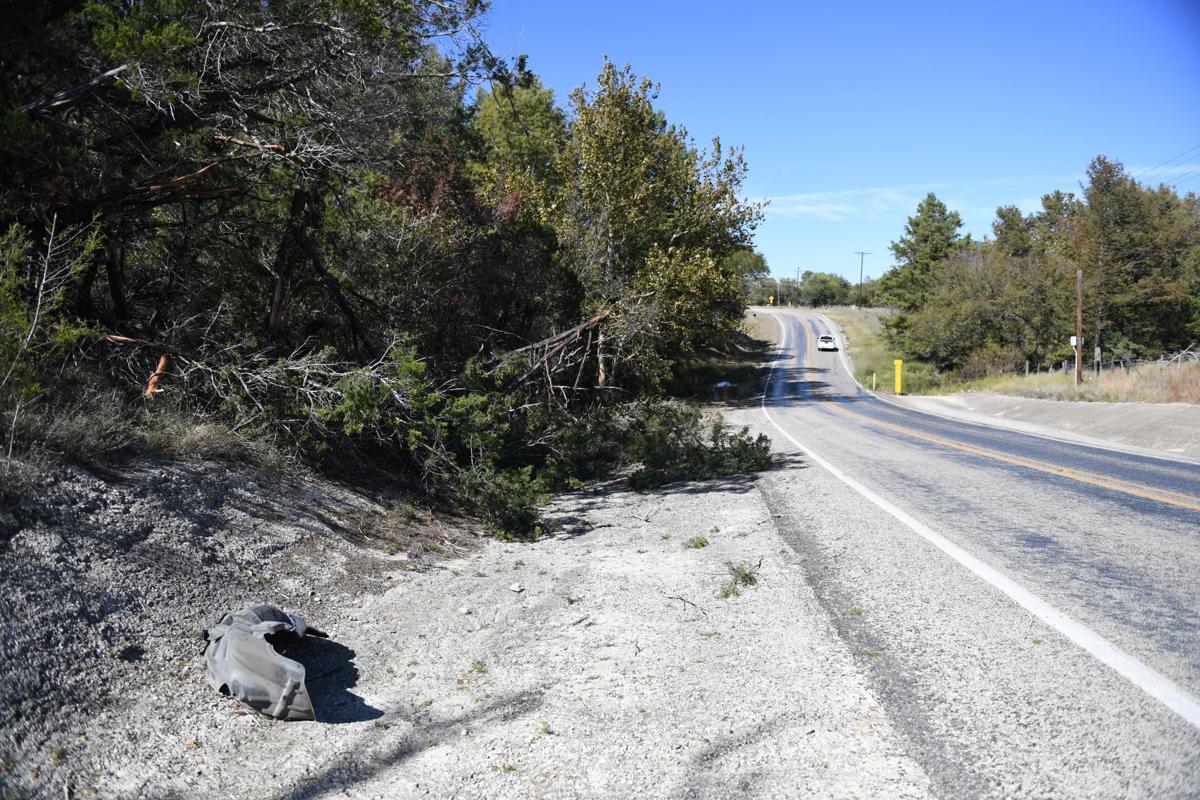 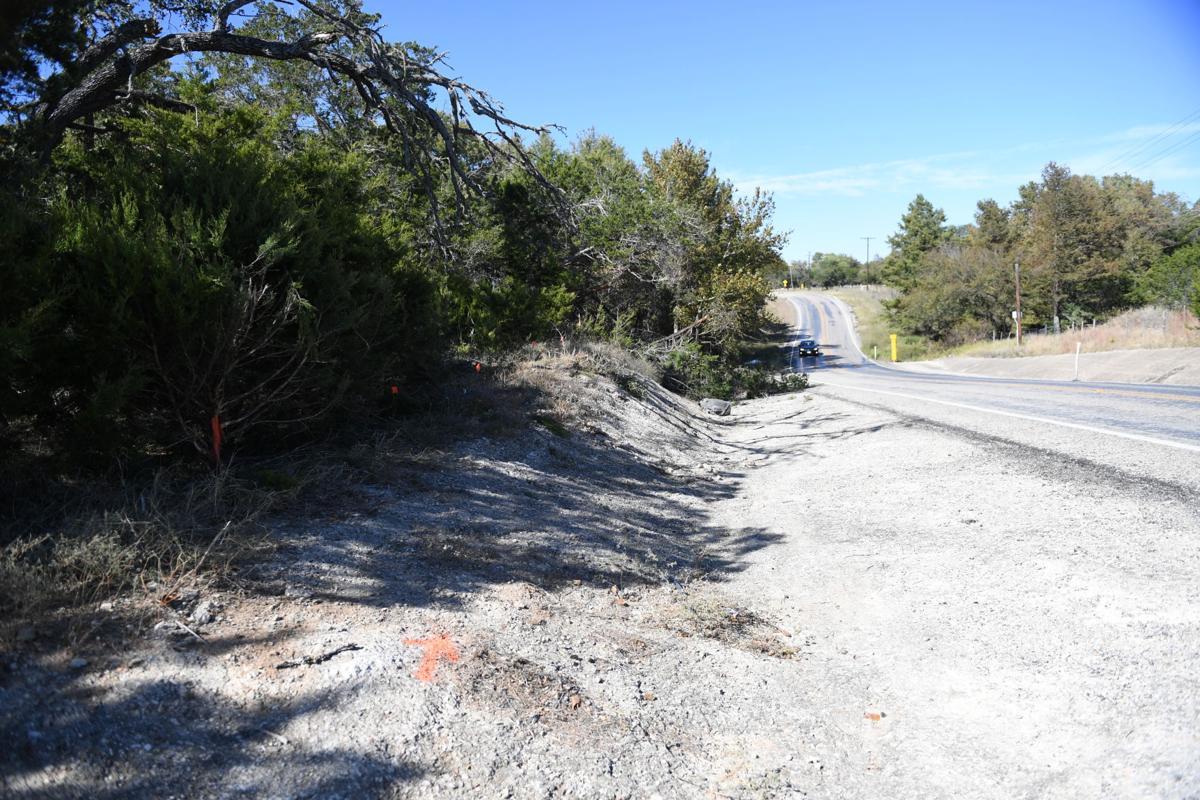 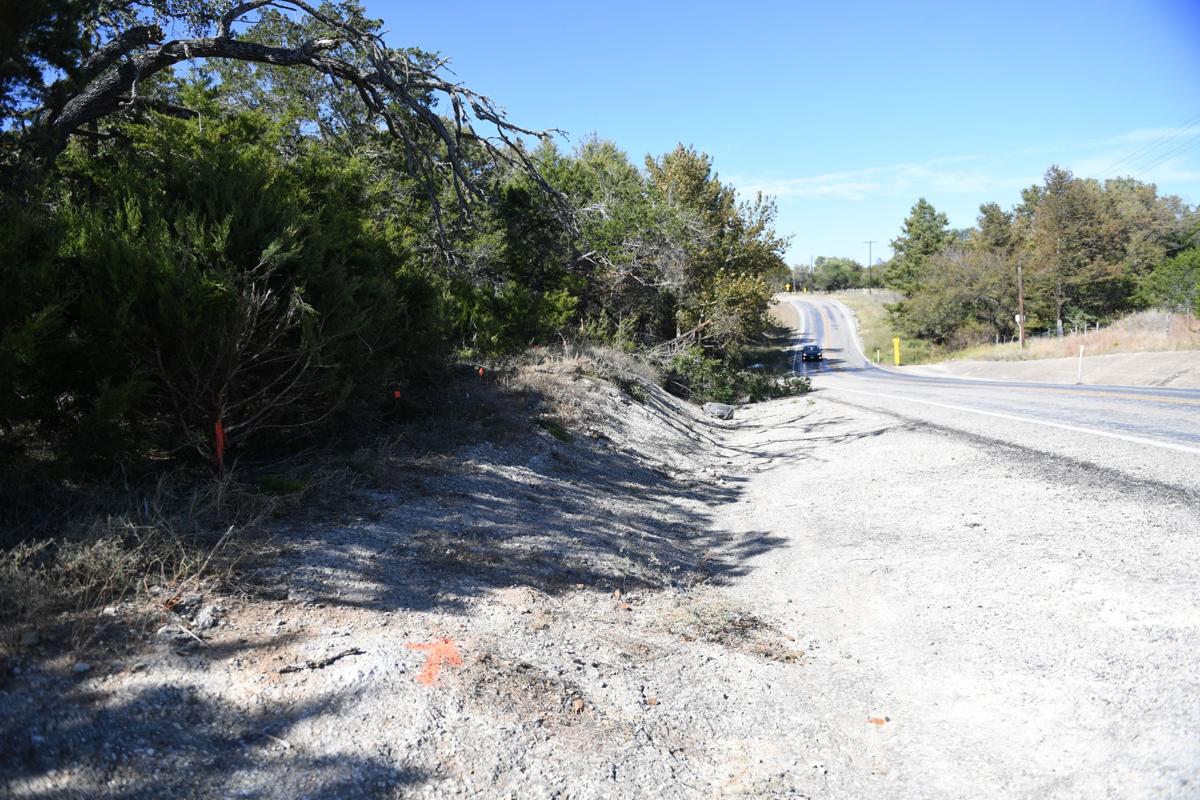 An Ingram man and his teenage daughter died early Friday morning after trying to evade Kerrville Police during a high-speed pursuit that reached speeds of more than 100 miles per hour.

Police said Anthony Vargas, 36, of Ingram, and his daughter, Oriana Vargas, 14, were in a Dodge pickup truck that slammed into trees along the 2300 block Goat Creek Road. Police said Vargas was the driver of the pickup, while his daughter was the passenger and both died at the scene of the crash.

“This is a tragic outcome and not how we would have wished for this pursuit to end,” Kerrville Police Chief David Knight said. “It is obviously a heartbreaking result of the decision to flee from the police officer, and we send our sincere prayers for the family and friends who lost a loved one in this tragedy.”

Police said Friday afternoon that an officer saw Vargas driving at a high rate of speed at Junction Highway and Spur 98, where Vargas turned north.  The truck immediately accelerated to more than 70 MPH in a 45 MPH zone. The officer turned on his sirens and lights and attempted to catch up with Vargas, who was now driving west on Goat Creek Road.

As the pursuit progressed on Goat Creek Road, police said speeds reached 100 MPH, according to data on the in-car radar, and hit a top speed of 107 MPH before the vehicle veered off the road and into trees.

The officer called for emergency medical services and attempted to render assistance but both occupants of the truck were dead.

The Texas Department of Public Safety is conducting the accident investigation.  Police said they have reviewed the officer’s in-car video from the pursuit and determined the officer’s actions to be within department policy. Justice of the Peace Bill Ragsdale has ordered autopsies of both victims.

The bodies of Vargas and his daughter were taken to the Travis County Medical Examiner’s Office in Austin. Toxicology results are pending.