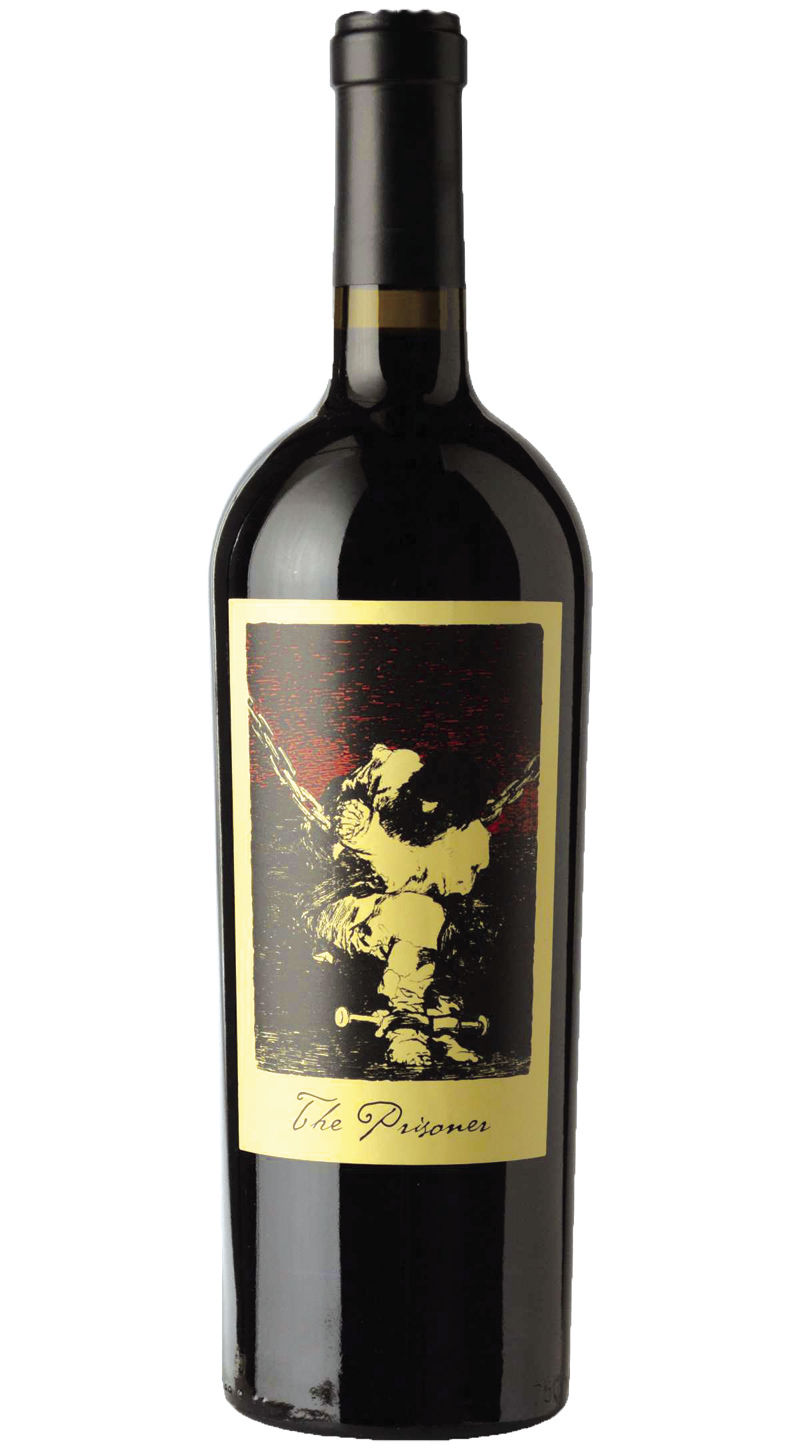 October signals the time of year when our thoughts turn to Halloween delights. Cooler weather. Scary movies. Thinking about but not actually bothering to carve a pumpkin because seriously, that is a huge mess. Eating bucketloads of candy corn and fighting with the (sadly defective) 50 percent of the planet that thinks candy corn is gross.

As for wine, we start thinking about dark, rich reds. Reds that are darker than blood, darker than Cersei Lannister’s soul.

On Halloween, we want our wines Goth, even if we haven’t seen a single fall leaf and are still paying dearly for the privilege of running the AC on 73 degrees.

So we gathered some old folks who know their Sisters of Mercy from their Siouxsie and the Banshees and held a Goth Wine Tasting.

There are, of course, rules.

• The wine must be poured from bottles designed to look creepy. (As if we would ever be scared by wine. We are only scared by its absence).

• The soundtrack must be the Finnish band The 69 Eyes, although “Bela Lugosi’s Dead” by Bauhaus on repeat is also adequate. (Look it up, kids.) Joy Division also works in a pinch.

We have rated the wines we tasted using the most Goth things we can think of in descending order of Gothness (and goodness).

The Prisoner 2015 Napa Valley Red ($47): Oh, this wine. It’s frightening how delicious this wine is. Yes, it costs more than we usually care to pay (need to save money for that sale-priced candy corn on Nov. 1). But this blend of Zinfandel, Cabernet Sauvignon, Petite Syrah and Charbono, with its smooth echoes of dark cherry and chocolate, is worth a splurge if you’re splurging.

2015 Apothic Dark ($8-$12): Originally a limited release, Apothic Dark proved so popular you can easily find it year-round just about anywhere. With its deep purple color and interesting complexity — so much more than you’d expect from such an inexpensive wine — Apothic Dark easily ascends to Marilyn Manson level for daily use in a way even The Prisoner cannot.

2015 Apothic Inferno ($17): It is no secret how this wine was made. The distinct scent whacks you in the face like a trick-or-treater angry that you just stuck an apple in his bag. This small batch, limited release is aged in whiskey barrels for 60 days, and there’s no mistaking those heavy maple tones.

It’s unique and fun but definitely not for everyone or every occasion. An interesting conversation starter, but would you want more than one glass? Maybe. But turns out you can get enough of this stuff.

Not intimidating, but not particularly inspiring either. It’s what professional wine journalists (like me) call a Pizza Wine: pleasurable enough to drink with pizza while you’re watching cheesy ’80s horror movies, but nothing you’d rave about.

Saved 2014 Red Blend ($25): For three of our intrepid tasters, this wine was the least favorite, though one preferred it to Beseiged. A blend of Merlot, Malbec, Syrah and Zinfandel, Saved tastes a bit thin.

“It’s the Zagnut bar on Halloween,” one taster noted with brutal honesty.

Acceptable as a Pizza Wine, but Pizza Wine ideally costs less than $25. But we admit the bottle is cool.