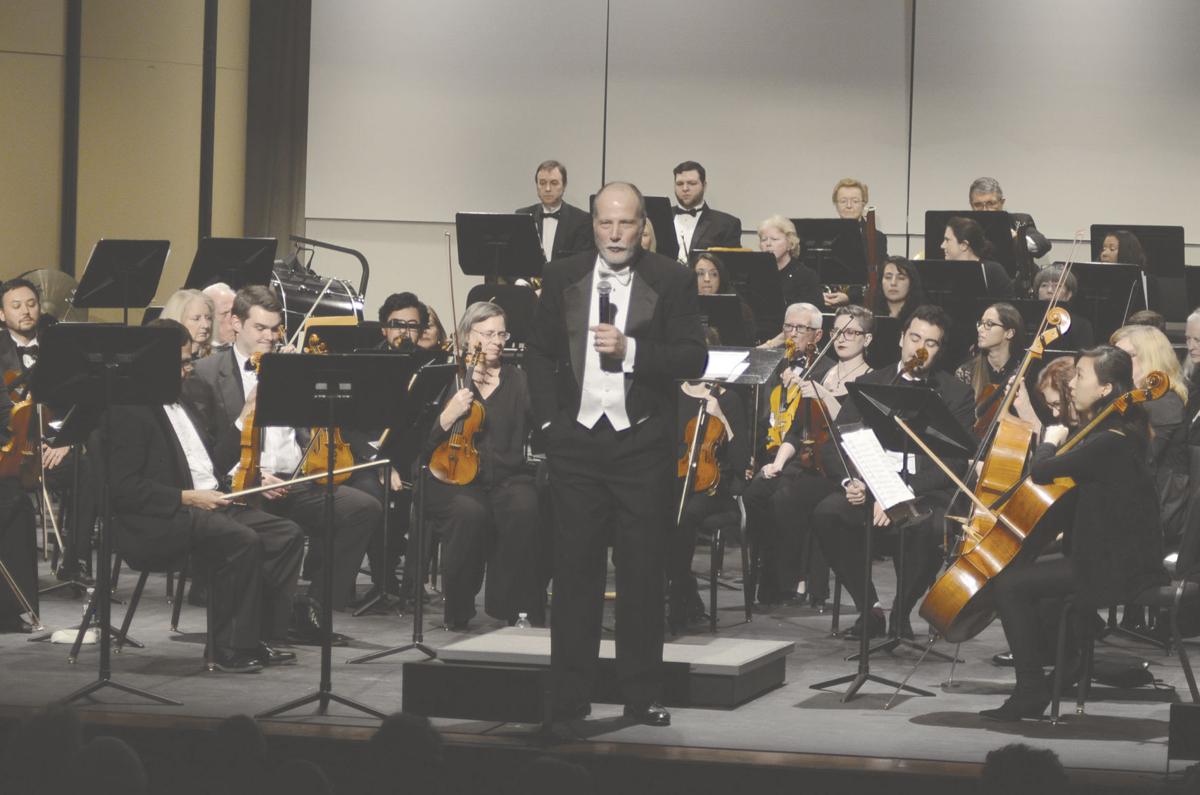 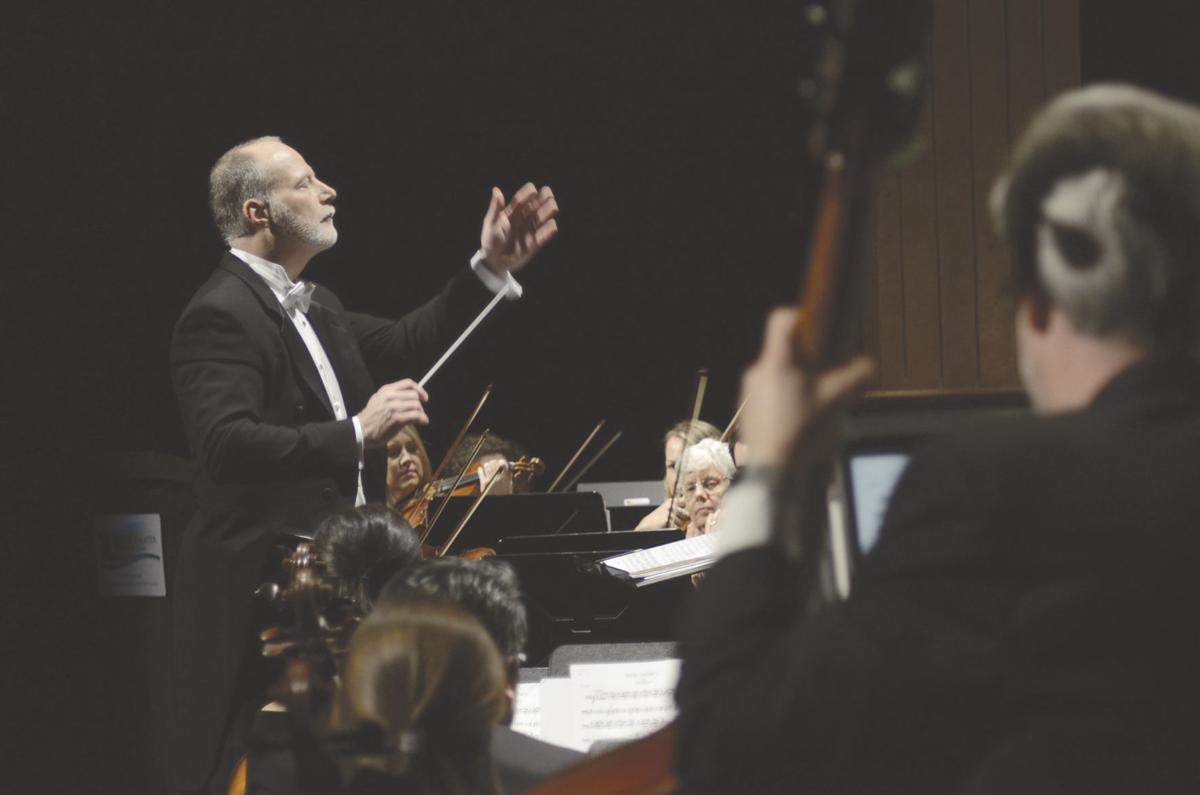 Tim Summerlin, board president, announced the new 2019-20 concert lineup for Kerrville’s Symphony of the Hills before this season’s final concert performance at the Cailloux Theater.

“The upcoming season will excite our audience,” Summerlin said. “We will welcome two exceptional guest artists and a talented brass group to our concerts. Meanwhile, you will continue to see the Symphony of the Hills artists engaged in the community, providing music at events such as the Leadership Kerr County graduation or the Chalk Festival celebration. We want to partner again in the future with Kerrville Folk Festival, Hill Country Arts Foundation, and the Texas Arts & Crafts Fair as we did last year. You will see the symphony around our community.”

Patron and subscriber seating options are now available for the orchestra’s five concerts between October and April, with details at www.symphon

yofthehills.org. Eugene Dowdy, conductor and artistic director, highlighted just how valuable a symphony orchestra is to this area.

Dowdy described the musical highlights of each concert:

“This is a wonderful program of music inspired by the swan, one of the most elegant creatures in nature. The centerpiece is “Swan Lake,” one of the most-performed works in classical repertoire. We will also feature a piece by Libby Larsen, one of the most famous composers alive today, and “The Swan” by Saint-Saens. This is also when we do our children’s outreach.”

In the Spirit of Christmas

“Once again we feature the”Grand Symphony Chorus” directed by Michael Kahl, professor at Schreiner University. The centerpiece is Vivaldi’s “Gloria.” We repeat that piece as often as we can get away with; it is so beautiful. The great choral conductor Robert Show arranged “The Many Moods Of Christmas,” guaranteed to put everyone in the Christmas spirit.”

Music from Out of this World

“This concert features music of the cosmos. Everyone knows the theme from 2001. We will present a lot of movie scores, including themes from “Wicked,” “Harry Potter,” “Lord of the Rings,” “Jurassic Park,” and “Apollo 13.” We save the best for last with “Jupiter” by Holst.”

“This concert will probably sell out, with Ryo Yanagitani as the piano soloist on Chopin’s piano concerto. It does not get any better than that, with an elite soloist playing an elite concerto. Then we paired it with the Bach fugue, because Chopin was strongly influenced by Bach.”

Beethoven and Other Olympians

“We wanted to commemorate the 250th anniversary of Beethoven’s birth by doing Symphony No. 7, his most joyful, jubilant work. Secondly, 2020 brings the summer Olympic Games in Japan. So we are featuring the 1988 Summer Olympics fanfare by John Williams, one of my favorites. Then we are going to have four horn soloists on a very rarely performed piece, the heroic Concertstucke, which is Olympian in scope.”

One of the distinctive features of the Symphony of the Hills is the relationship between conductor, orchestra and audience, according to Summerlin.

“The rapport that binds these is remarkable,” Summerlin said. “Gene Dowdy is gifted in his communication with both orchestra and with the grand chorus. Our programs include outstanding guest soloists. And periodic surveys of our Patrons and Subscribers help us stay in touch with what they most value. You can feel this spirit at the wine and cheese receptions that precede each concert.”

Dowdy echoes the appreciation for that community connection.

“I’ve conducted and performed in lots of theaters, and the Cailloux Theater is a gem,” he said. “It boasts superb acoustics, and is just lovely to be in. To be able to experience five concerts here at such reasonable pricing is an incredible opportunity. We are performing music for our friends, and we want the community to share our accomplishments. And also to bring their friends and help spread the word about the Symphony of the Hills.”