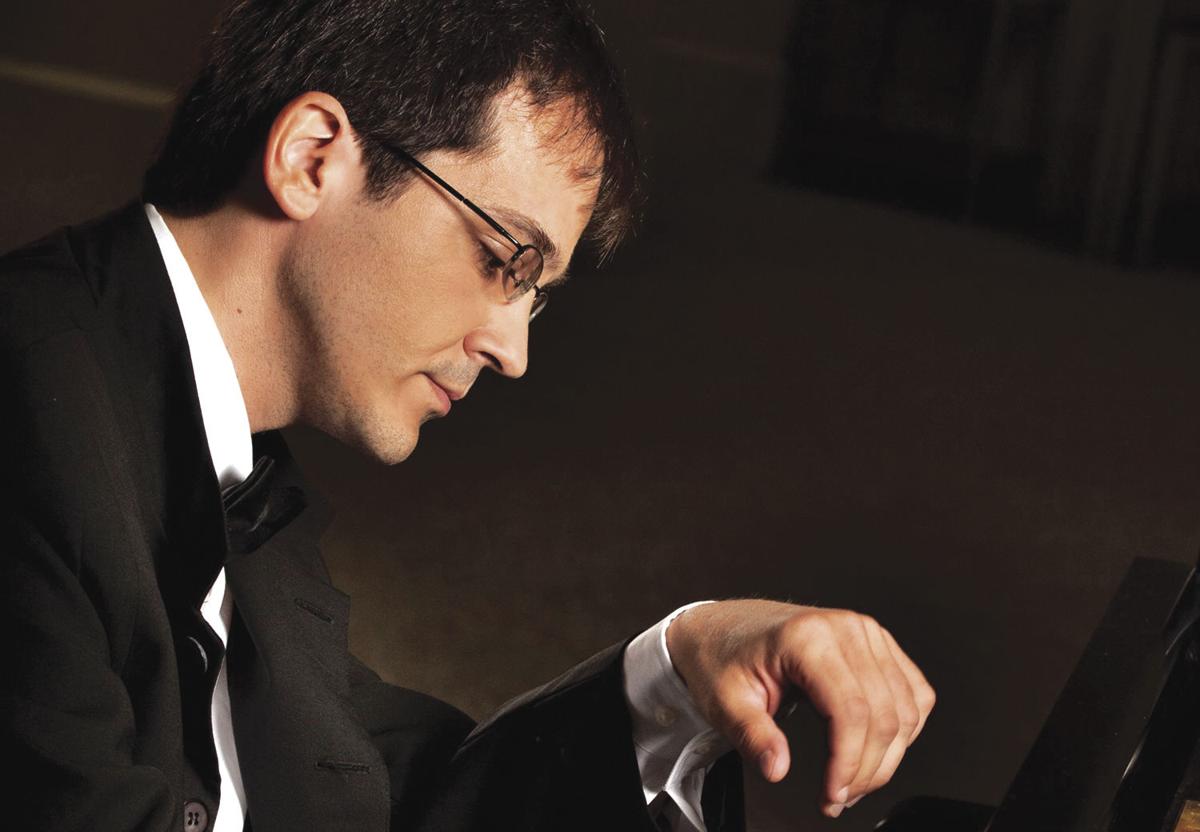 Pianist Viktor Valkov, above, and violinist Matthew Zerwick will perform Sunday, Feb. 16, at San Antonio’s University of the Incarnate Word. 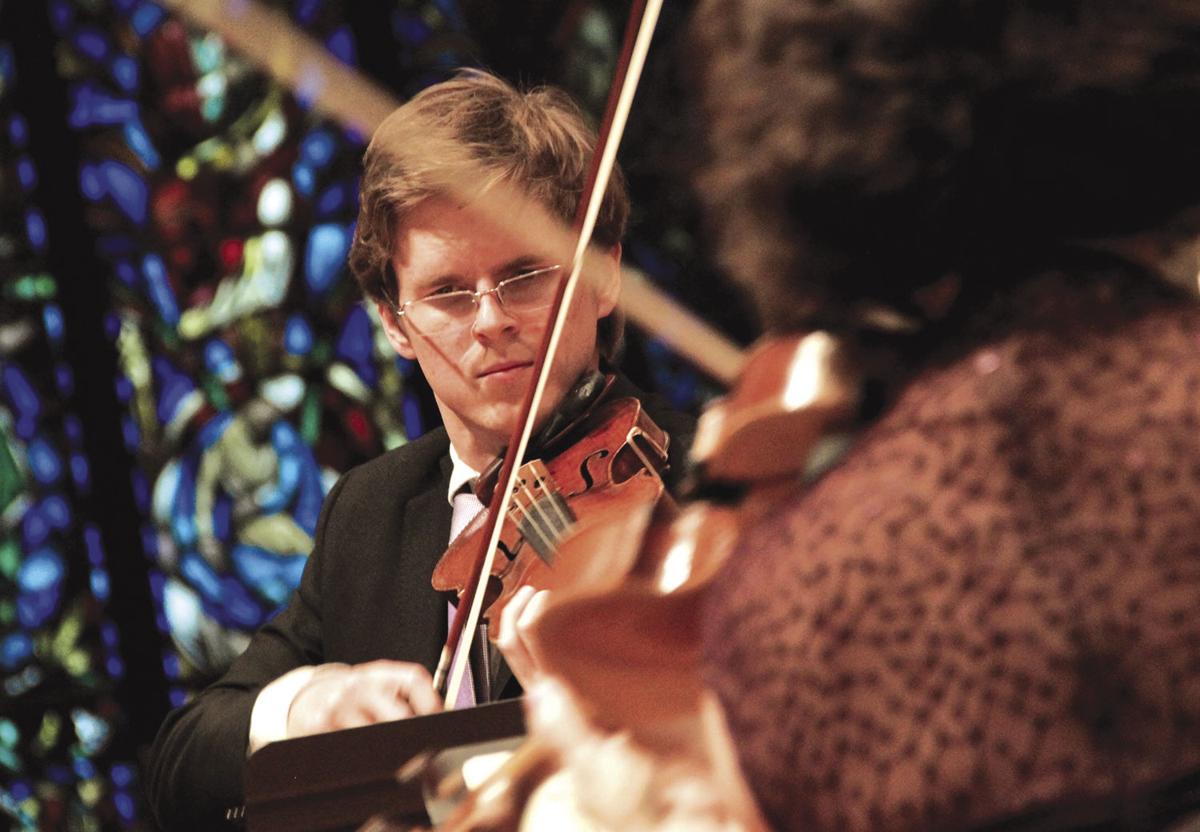 Violinist Matthew Zerwick, above, and pianist Viktor Valkov will perform Sunday, Feb. 16, at San Antonio’s University of the Incarnate Word.

Pianist Viktor Valkov, above, and violinist Matthew Zerwick will perform Sunday, Feb. 16, at San Antonio’s University of the Incarnate Word.

Violinist Matthew Zerwick, above, and pianist Viktor Valkov will perform Sunday, Feb. 16, at San Antonio’s University of the Incarnate Word.

pianist Viktor Valkov will team up to perform the composer’s violin sonatas in a recital at 3 p.m. Sunday, Feb. 16, at San Antonio’s Luella Bennack Concert Hall, University of the Incarnate Word.

“Beethoven will get a lot of attention this year,” Zerweck said, noting he chose these particular pieces for their instrumentation. “Violin and piano go back to the basics of what people think of as classical music.”

“What is special about these early sonatas is they show a Beethoven closer to Mozart and Haydn in scope and feel. He was writing really beautiful melodies, with only a hint of the anger and drama of his later works.”

On the program for this evening are:

Zerweck and Valkov also perform with Camerata San Antonio, the award-winning classical ensemble that presents a season of concerts in Boerne and Kerrville. Performing as a duet creates a different dynamic.

“A quartet is the most diplomatic way of music making,” Zerweck said. “There are always a lot of compromises and choices. In a piano/violin context, it is almost like a conversation, with some give and take. I would say beyond tempo and overall scope, there is not a lot you have to agree on. At times it can be a little like a battle. That is one of the best aspects for me.”

This performance pairs Zerweck with Victor Valkov, who has appeared frequently as a recitalist in the U.S. and around the world, and is winner of the New Orleans International Piano Competition. He is Assistant Professor of Piano at the University of Utah. One of Valkov’s recent projects was Beethoven’s Hammerklavier sonata.

“Victor brings an incredible sense of power and integrity to the piano,” Zerweck said. “I am really excited about being influenced by his playing and his ideas.”

For this performance, Zerweck will use his newly acquired ultralight violin. It incorporates design changes to enhance its projection capabilities, allowing the sound to carry to the back of the hall clearly.

“I feel as though I don’t have to work as hard to be heard. Yet it has much greater range, so I am able to play piano and mezzo-piano as well.”

He hopes for a good turnout of people eager to experience the performance in Bennack Concert Hall.

“There is just something special about live music, watching someone create it live, watching the mind and the fingers happening right in the moment. Recordings are great, but there is something about hearing these sonatas in the moment that is inspiring.”