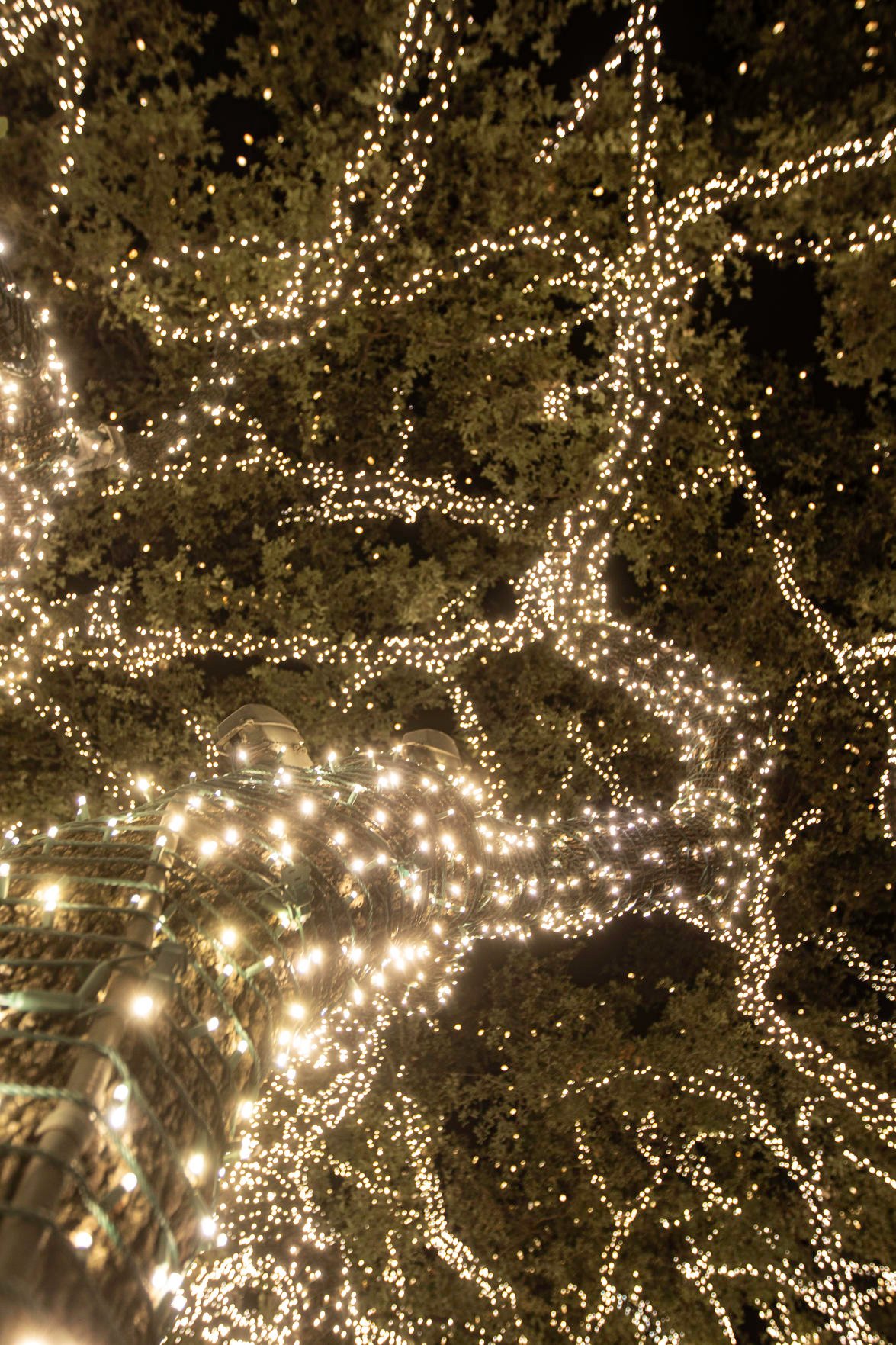 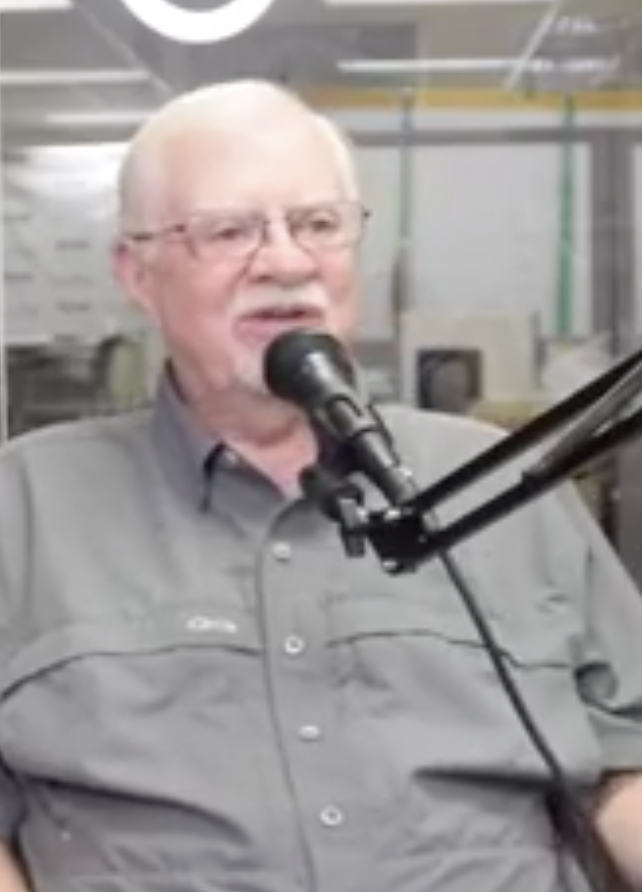 The coronavirus pandemic has pretty much ruined 2020 with its mass cancellations and other general chaos, but one man in Kerrville is refusing to let it destroy something he holds true to his heart — Christmas.

Yes, by George, Christmas will not be canceled in Kerrville, especially if George Eychner has his way.

The retired U.S. Air Force officer, who plays a mean trumpet on the side, has doggedly helped pursue the funds to spruce up Kerrville’s generally slim Christmas decorations.

Eychner is leading the Kerrville Christmas Lighting Corp., a nonprofit group, with the aim of returning Kerrville to lighted glory on par with other Hill Country communities. However, the coronavirus did derail the group’s most ambitious efforts, which included providing shure power to Tranquility Island in Louise Hays Park. That move could have given Kerrville the opportunity to have year-round light displays, but it was also going to be expensive.

Considering coronavirus’ impact on nonprofit giving — much being redirected toward food relief and others in need — KCLC moved to delay the ambitious fundraising effort to run power to the island — estimated to cost about $200,000. For a time there, it appeared the lighting initiative was going to be dead, leaving Kerrville to play a distant second to places such as  Fredericksburg, Marble Falls and Burnet — all with impressive Christmas displays.

Eychner, though, was not deterred.

So, the KCLC has raised $10,000 of the $16,500 needed to purchase 25 lighted Christmas decorations to go on utility poles on Sidney Baker Street. The 7-foot tall Christmas tree-themed displays have 55 LED lights, and they will be ready this year. The Kerrville Public Utility Board’s crews will install the lights at no cost to KCLC.

“The thing that is inspiring is how people are approaching us and saying ‘Christmas is not dead,’” said Eychner, adding that last week several nonprofit groups were considering donating to the cause.

The effort to light Tranquility Park has been delayed for at least a year, but it’s still very much on the minds of Eychner and others.

Eychner said they are still taking donations for the cause of lighting up Sidney Baker this year, and those interested in donating can do so at the Texas Hill Country Bank and by noting it’s for the Sidney Baker Street decorations.

By George, he’s done it!

Yes, our headline is celebrating the can-do Christmas spirit that we all possess year round,…

One man believes we can have more fun with our Christmas lights, and we agree

Brightening Christmas with light is the goal of Kerrville committee