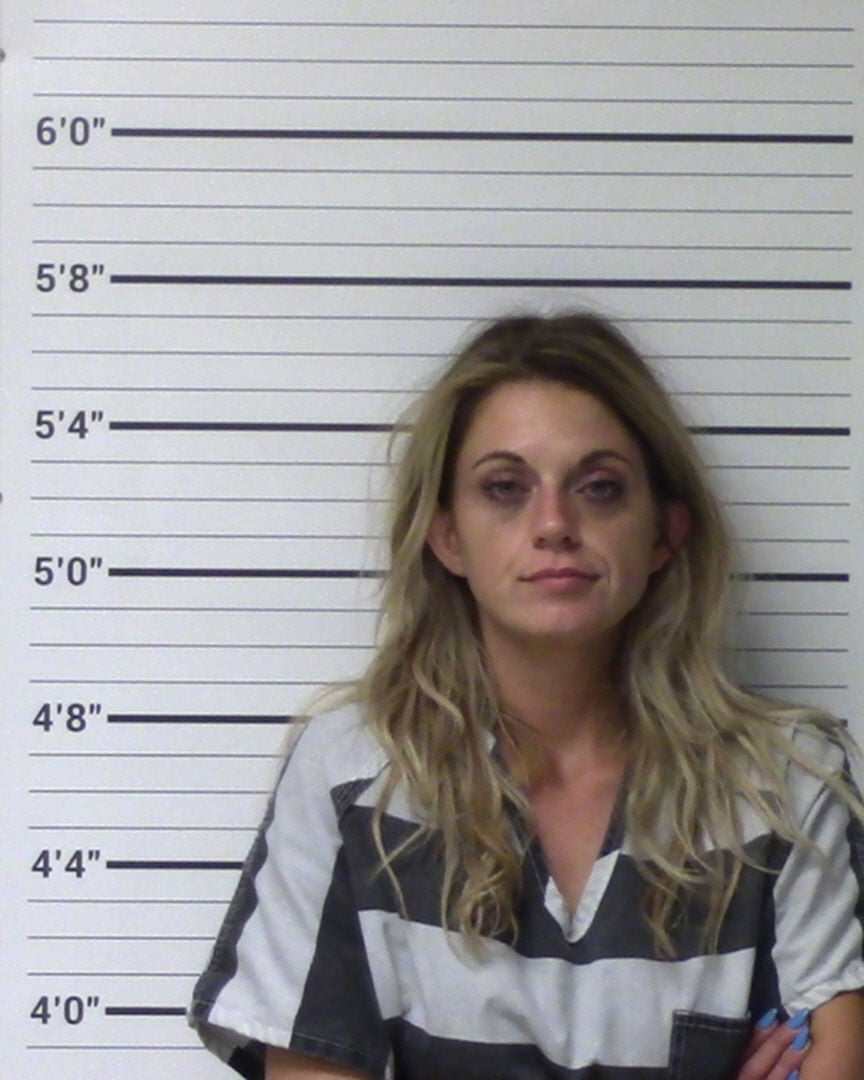 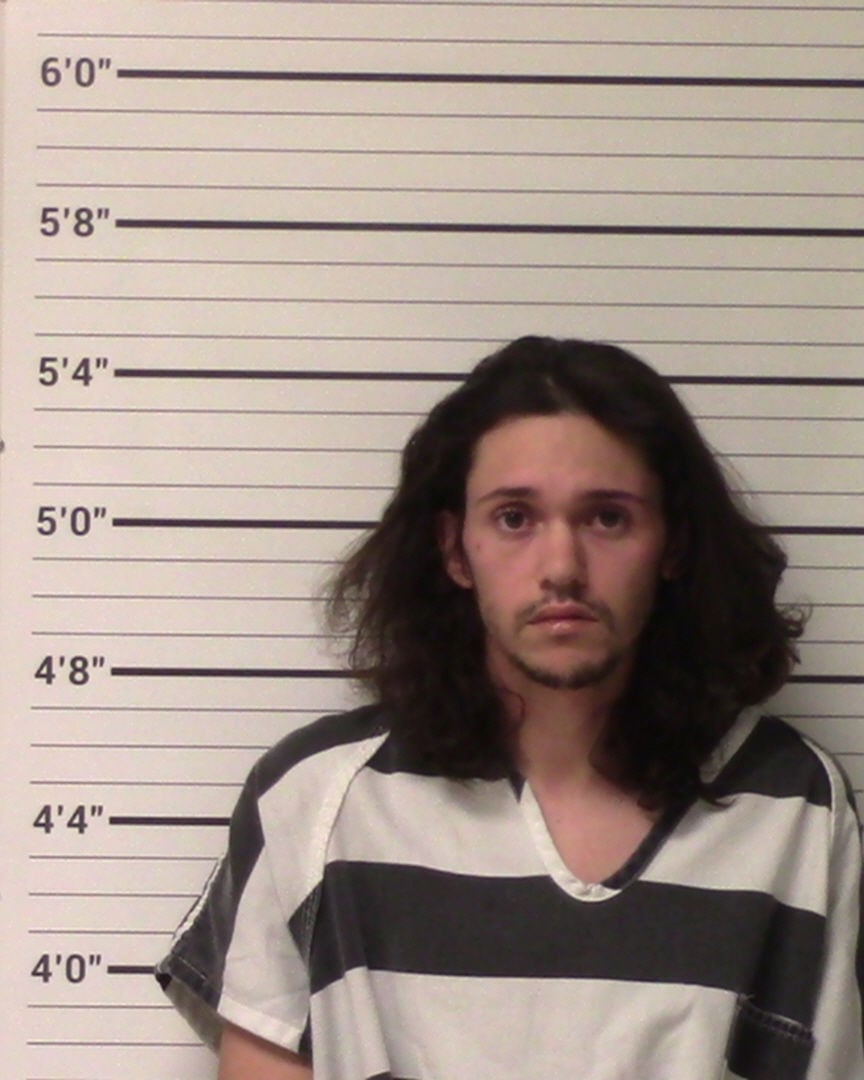 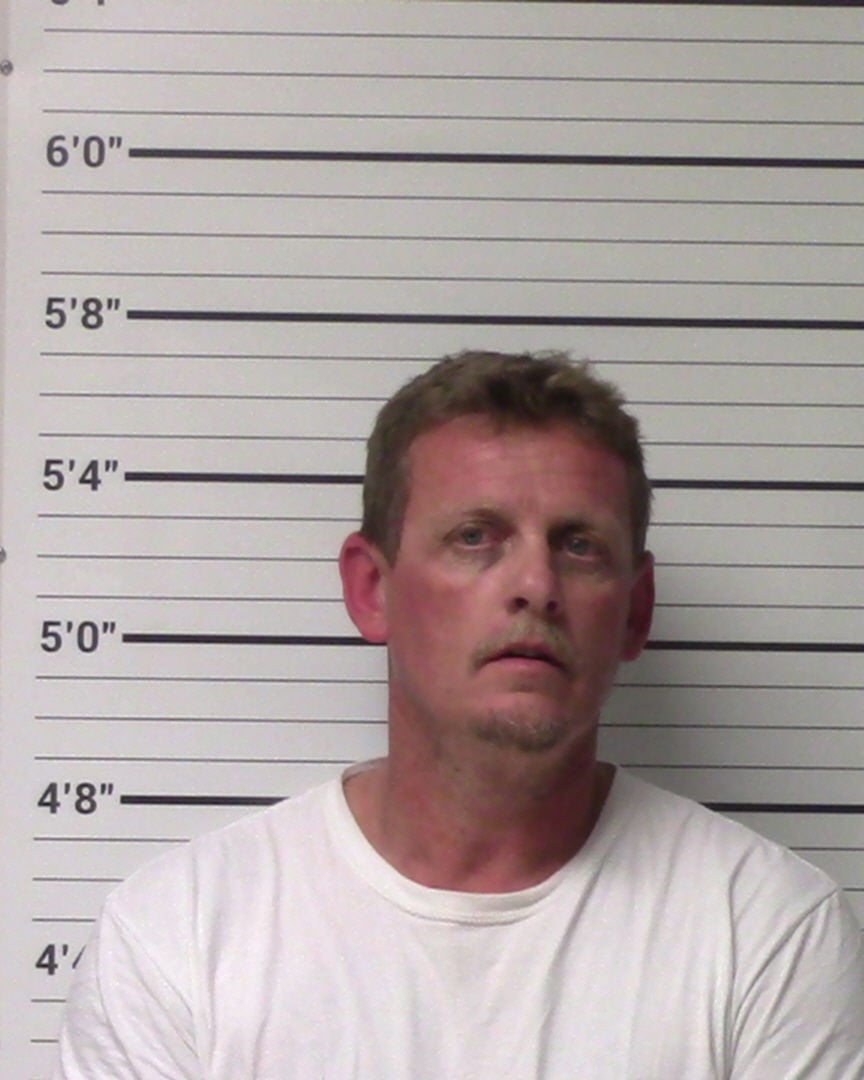 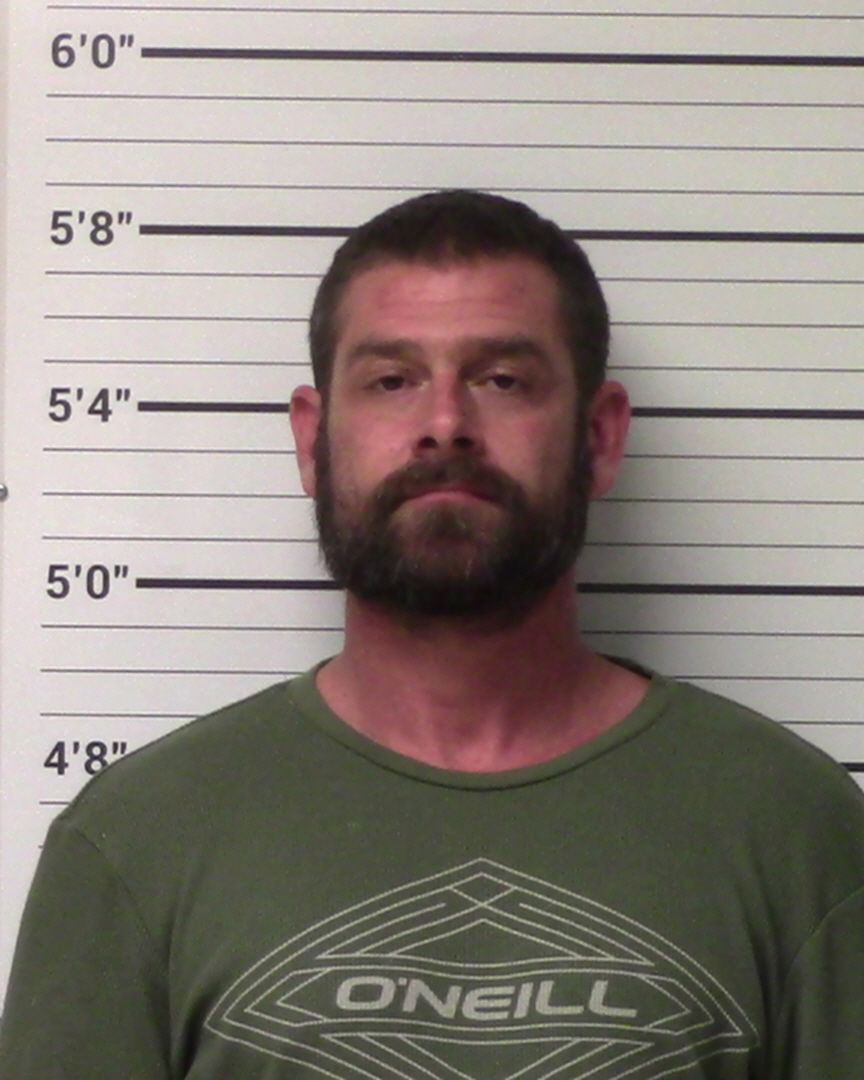 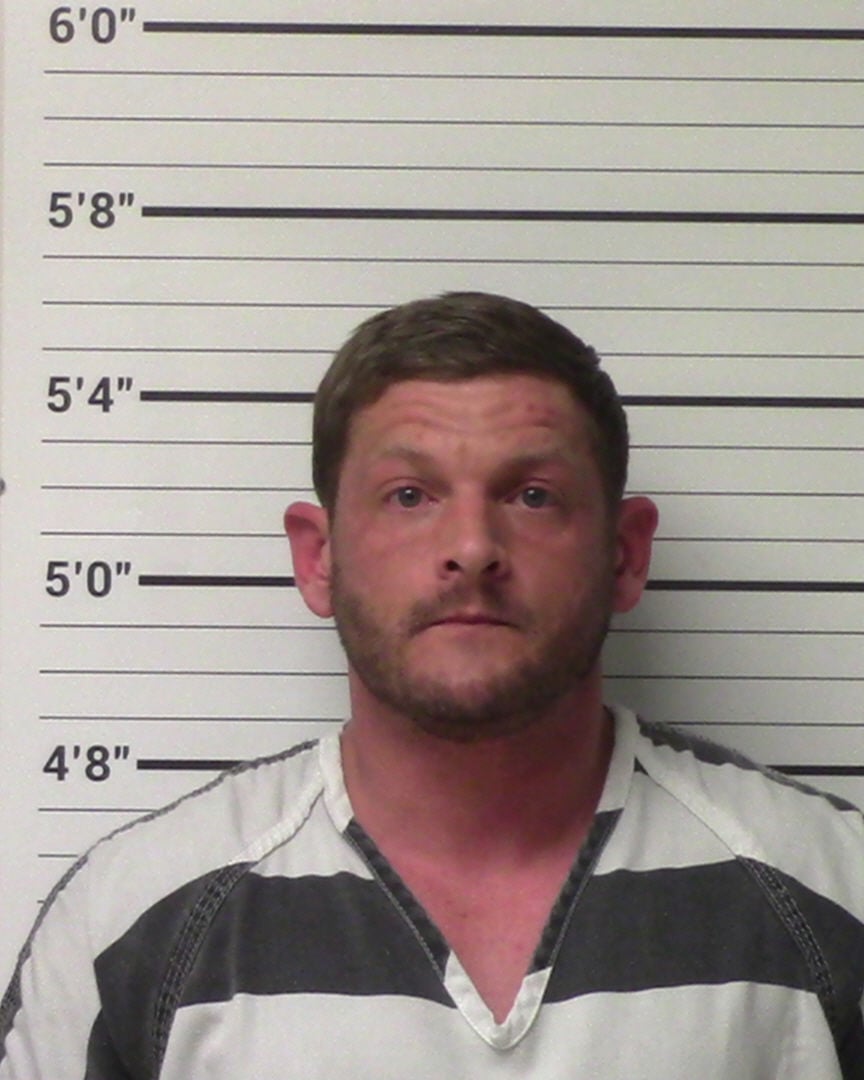 Kerrville resident Dennis Alan Deel, 39, was in the county jail today on accusations of dealing 28-200 grams of a controlled substance in penalty group 3 or 4, a felony. The identity of the drug he’s accused of dealing wasn’t immediately clear, although it would not be cocaine, marijuana, heroin or methamphetamine.

Deel, who was arrested by the Kerr County Sheriff’s Office on Tuesday, also has a Williamson County warrant for a DWI charge. Deel has been convicted of DWI once before, so this is his second DWI charge.

The sheriff’s office also arrested 38-year-old Kenneth Wayne Huston II, of Kerrville, on Wednesday, after a warrant was issued for his arrest. He was in the jail today on a $25,000 bond on suspicion of dealing less than 28 grams of a substance in penalty group 3 or 4 on Nov. 27.

Richard Alan Haas, 42, of Fredericksburg, was arrested today by the sheriff’s office on suspicion of dealing 1-4 grams of a penalty group 1 substance, which could be meth, heroin or cocaine. He also had a warrant issued by the Kerrville municipal court for driving without insurance.

Haas’s bond hadn’t been set as of this afternoon.

A 30-year-old Kerrville woman was arrested today by a state trooper. Jacqueline Belle Barnett had warrants on charges of driving without a license and dealing less than 1 gram of a penalty group 1 substance, which could be cocaine, heroin or meth. She is in the county jail on bonds totaling $16,000.

The sheriff’s office also arrested 23-year-old Jonah Allmond Clyde, of Kerrville, today on suspicion of possessing less than 1 gram of a penalty group 1 substance. His bond hadn’t been set as of this afternoon.

Yawn...Felony drug arrests of addicts with small amounts is not even news anymore. It happens everyday in Kerr County, generally more than once a day. In fact, we need it to happen every day in order to fund our massive jail and LE machine. Bigger jail, more LE spending and things just keep getting worse. It is pretty clear the current path forward in dealing with drug use is not working, except for those that profit from the expansion.