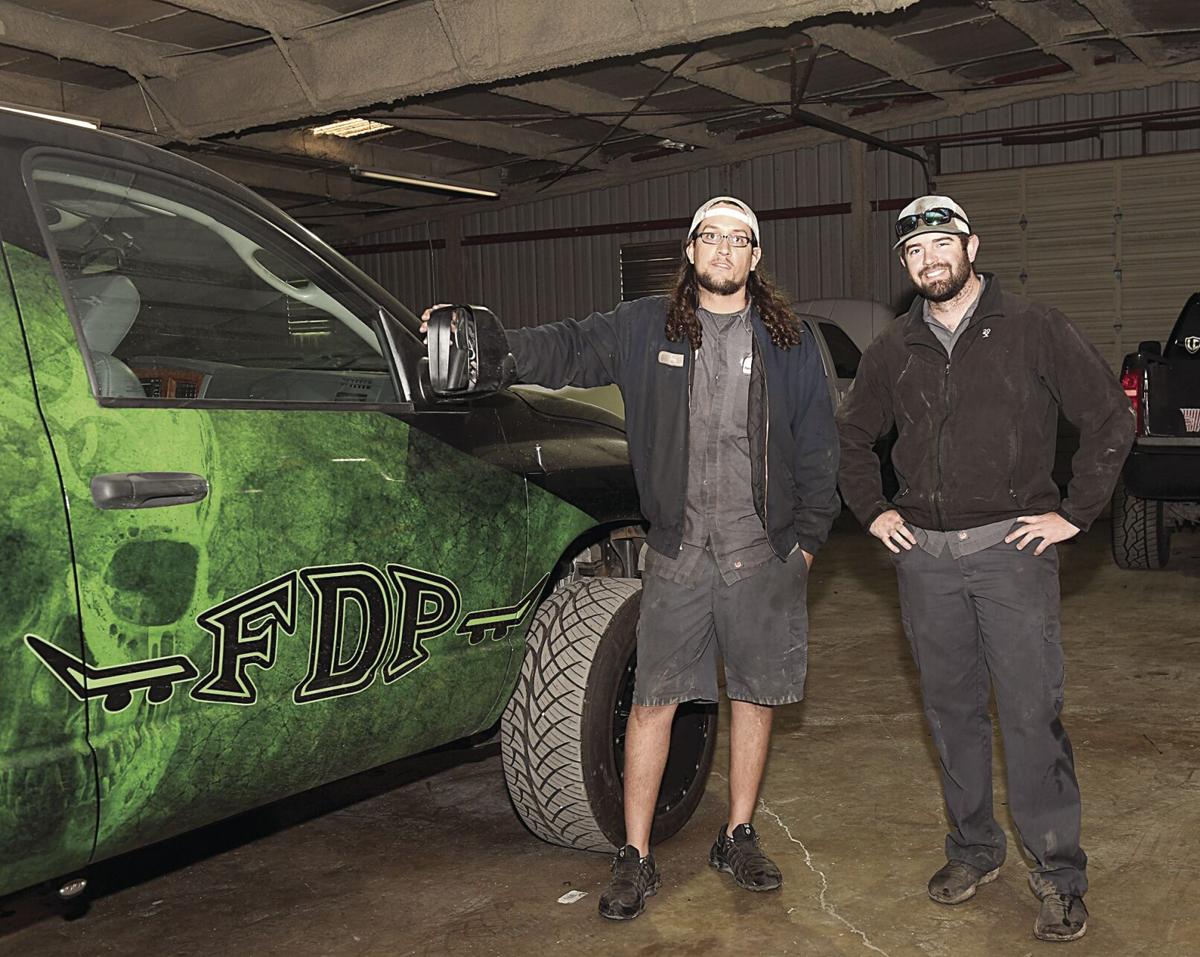 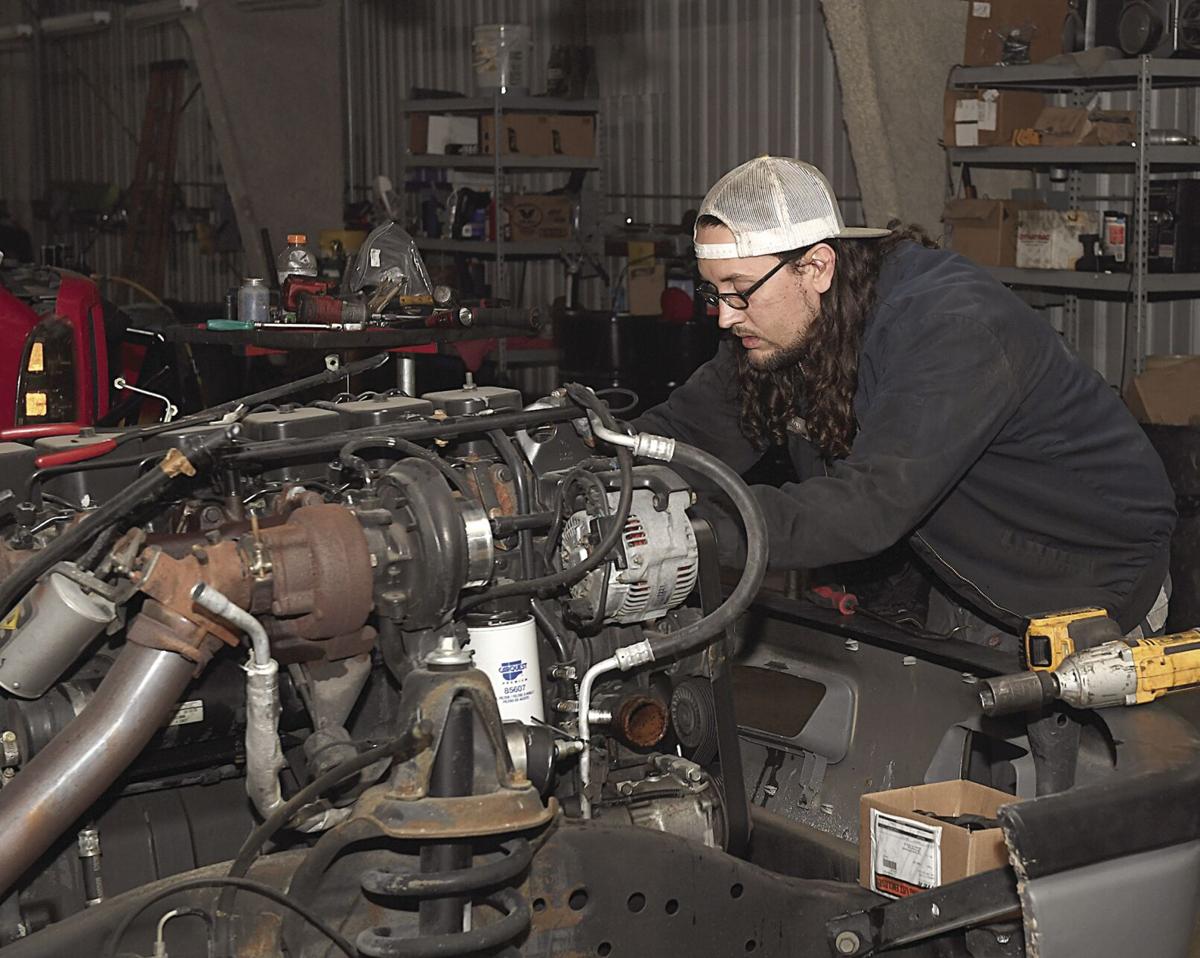 Jon Morris co-owner of Flyin' Diesel Performance & Off Road works on a truck for an out-of-town customer.

Jon Morris co-owner of Flyin' Diesel Performance & Off Road works on a truck for an out-of-town customer.

A drag race at the local airport is expected to draw hundreds of visitors from out of town.

The event, slated for March 13, is open to all vehicles except motorcycles, whether gas- or diesel-powered, said Ross Dunagan, founder of Flyin' Diesel Performance & Off Road, which is sponsoring the event.

Racers will compete in an ⅛-mile race on the auxiliary east/west runway at the airport.

“It’ll be exciting,” said Jon Morris, who co-owns the auto shop with Dunagan.

If all goes well, races at the airport may become annual, and then perhaps biannual, events held during the day and night, Dunagan said, making it yet another event to draw visitor and out-of-town dollars to the Kerrville area.

“This should definitely help boost the community a little,” Dunagan said.

Those who want to watch the race are encouraged to prepare for a tailgating-style event and bring lawn chairs, as no seating will be provided.

The competition will include four categories: Small tire, run what you brung, hot street and work/stock. There will be a pre-race inspection of vehicles.

The airport staff and board were extremely helpful in setting up the event, Dunagan noted.

Kerr County Judge Rob Kelly had initially declined to allow the drag racing event due to the large number of people expected, but after working with Dunagan on additional COVID-19 infection-prevention measures, he gave his blessing. Approval also was sought from the FFA and recently granted.

Admission to the race is $35 for racers and $10 for everyone else.

Before he founded Flyin' Diesel Performance & Off Road in 2012, Dunagan had been doing diesel repair work as a hobby for years. He’d worked on friend’s vehicles, then on trucks owned by friends of friends, and his father’s friends, until it became clear his passion could develop into something more. So Dunagan dropped out of college and started the business.

But he makes decent money without the college degree, and “The world needs good tradesmen — mechanics, electricians, plumbers and all sorts of stuff,” he said.

“I definitely encourage following what you like to do, and if you don’t need a college degree, don’t spend the money on it,” Dunagan said. “But if you’re going to operate on me, please go to college.”

INFO: Get tickets online at https://bit.ly/3oPooVo. Race will be ⅛ mile, and racers will compete for over $8,000 in total prizes.